Hon Minister of Irrigation and State Minister of National Security, Home Affairs and Disaster Management, Chamal Rajapaksa, General Kamal Gunaratne (Retd) Secretary, Ministry of Defence this morning (2) arrived at the Colombo 7 Independence Square and closely supervised the last minute preparations for conduct of the National Independence Day ceremony on Thursday (4). On their arrival, General Shavendra Silva, Chief of Defence Staff and Commander of the Army, together with Commander of the Navy, Vice Admiral Nishantha Ulugetenne, Commander of the Sri Lanka Air Force, Air Marshal Sudarshana Pathirana, Inspector General of Police, Mr C.D. Wickramaratne and state officials received both the Minister and the Secretary Defence before they witnessed rehearsing parade troops and associated arrangements.

After receipt of a comprehensive briefing, Hon Minister and General Gunaratne (Retd) and Security Chiefs evaluated security arrangements for the day including vehicle movements and arrival of invitees to the location. Key points, location of the dais, health arrangements and seating preparations, and the parade lane were brought to attention during their visit to the venue. A few improvements to the arrangement were also taken up for implementation. 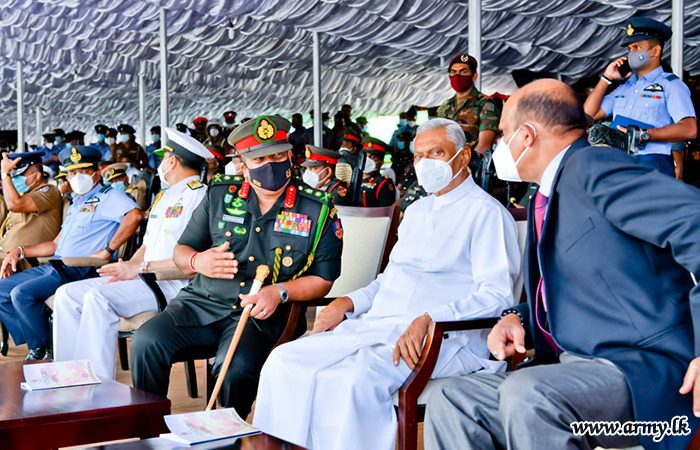 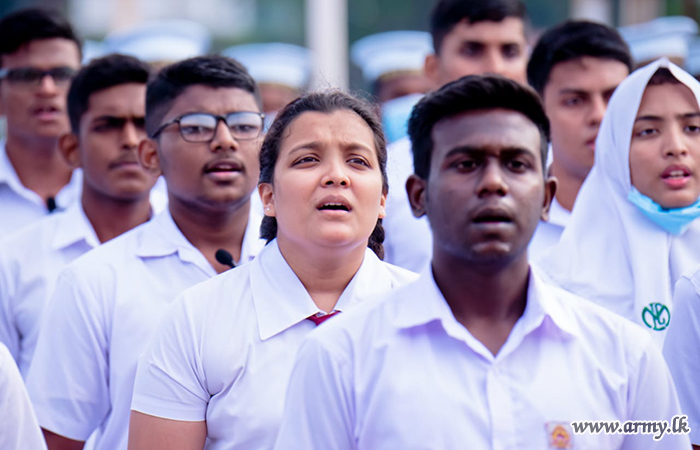 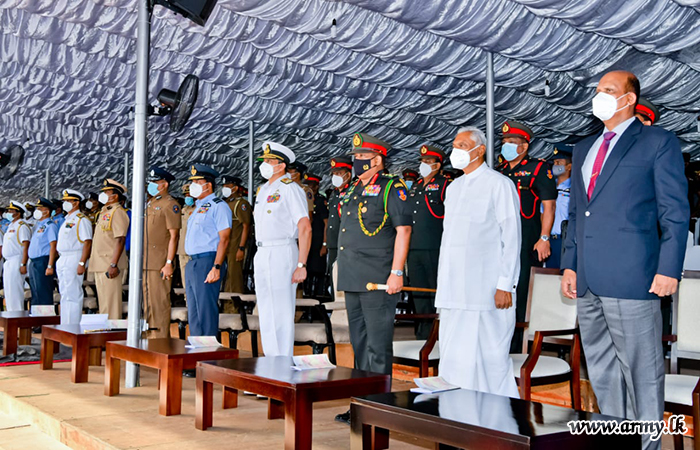 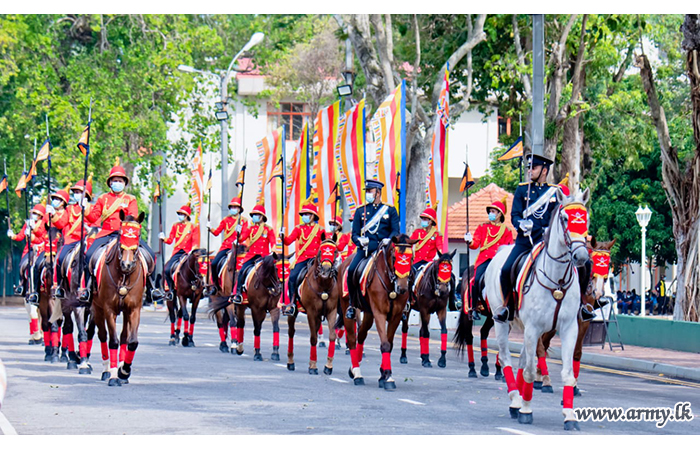 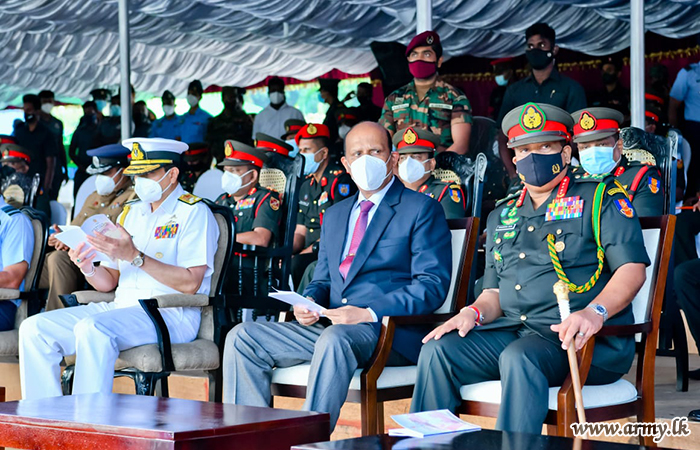 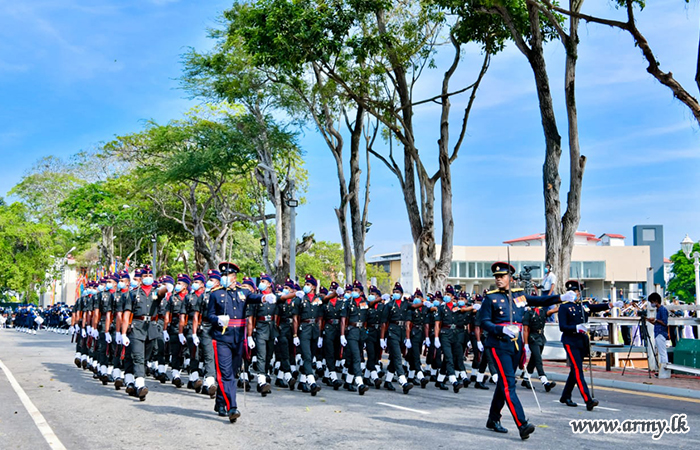 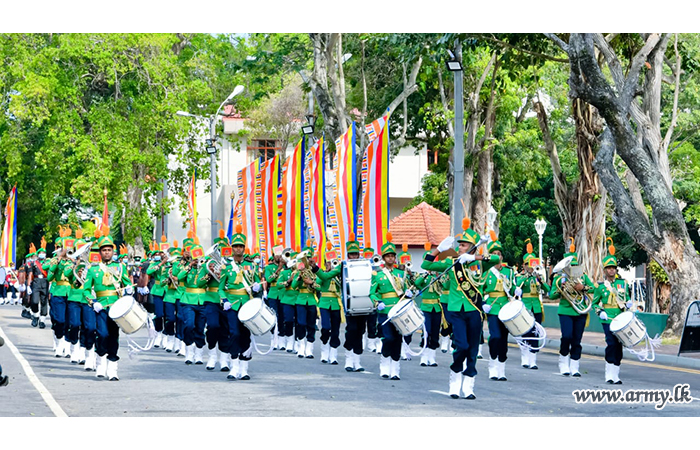 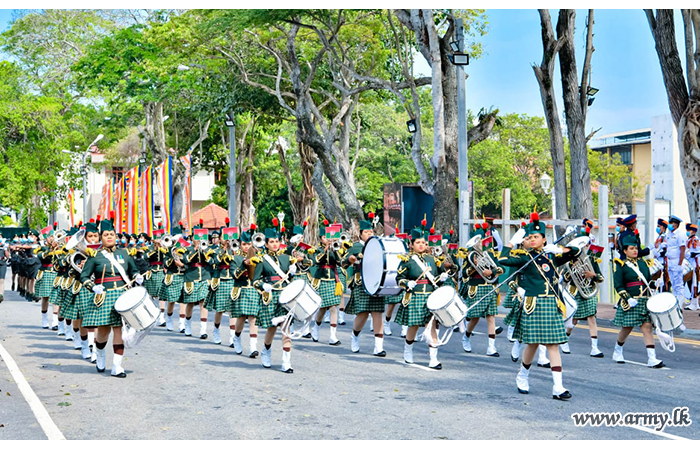 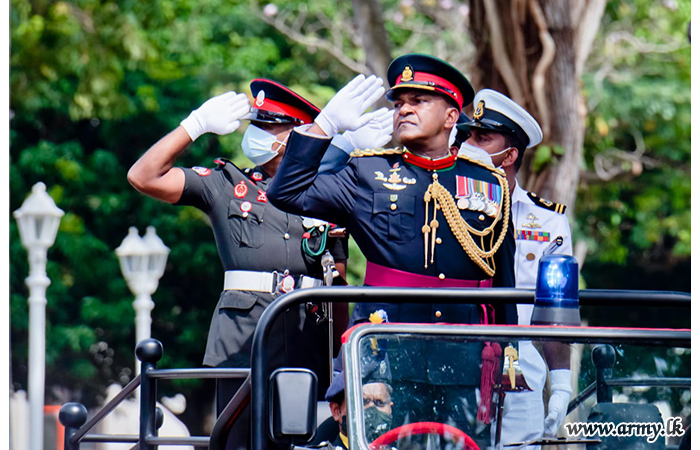 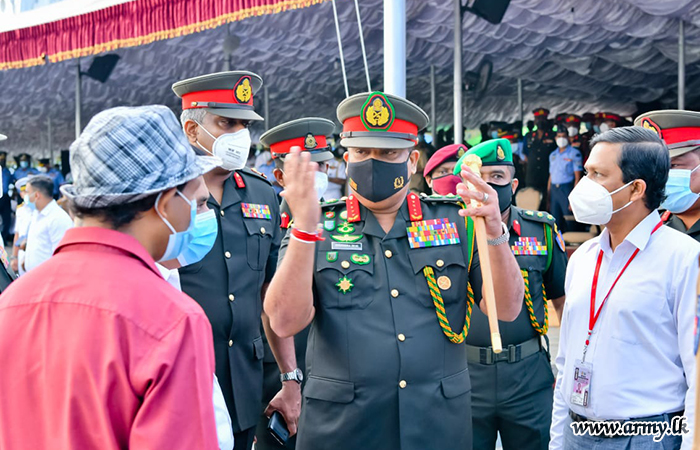 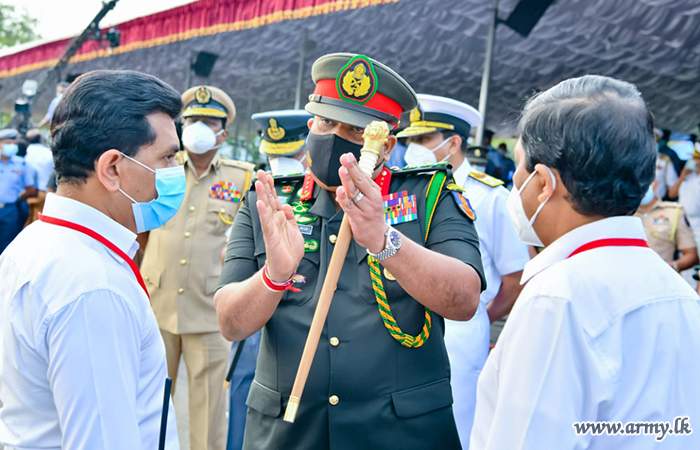 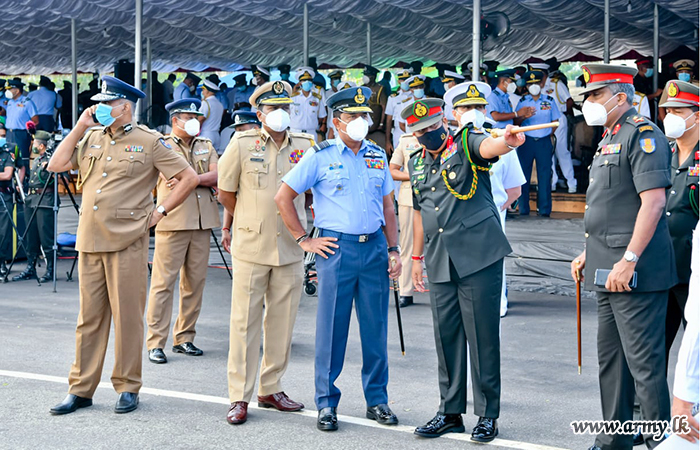