Headquarters Logistic Command Gets an ATM in Kosgama

An ATM machine of the Bank of Ceylon was set up at the Headquarters Logistic Command premises at Kosgama in response to a request of the Army.

It was formally opened and put into operation on Tuesday (20) by Major General M.H.P Mihindukulasuriya, Commander Logistics. Senior officers, officers, other ranks and executive officials of the Bank of Ceylon took part in the event. 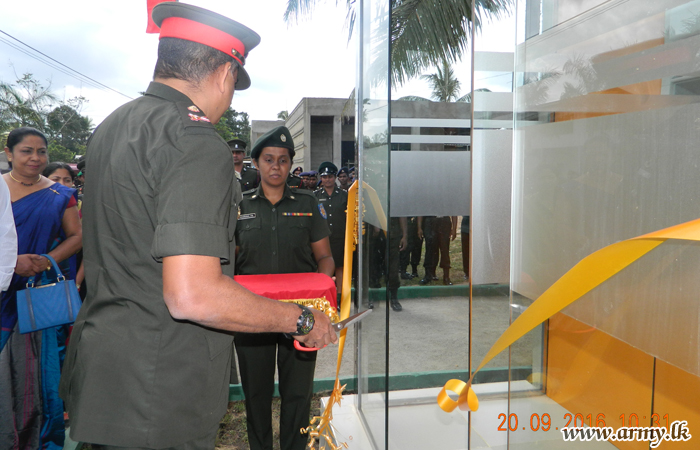 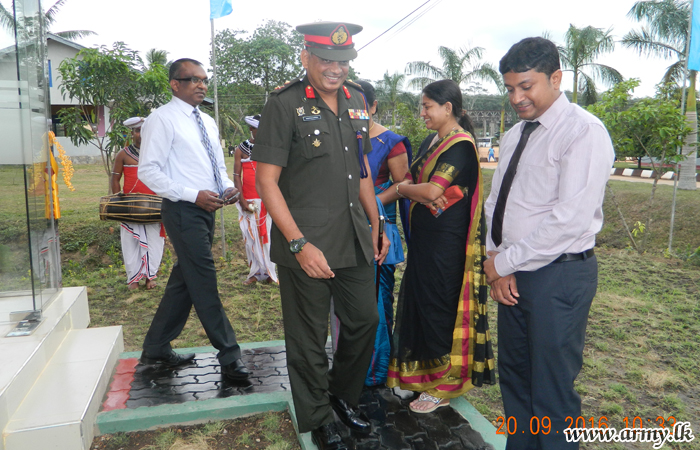 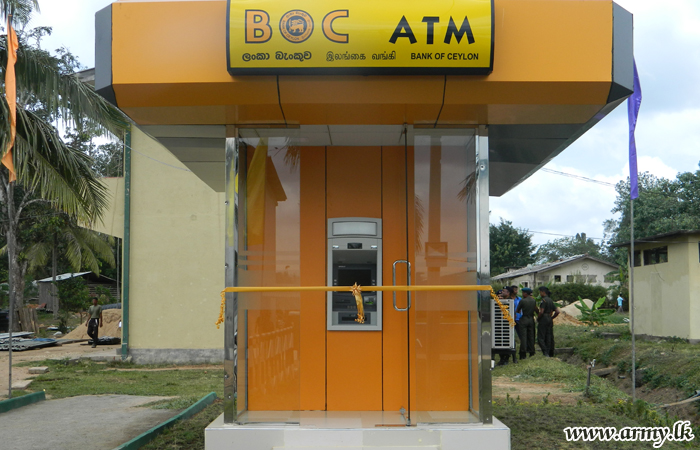