Elaborate arrangements including conduct of health examination clinics, educational programmes and lectures on Diabetes and its complications, together with an exhibition got underway during the main ceremony at Narahenpita.

Brigadier (Dr) A.S.M Wijewardene, Head of the HAHN project, Captain (Dr) Y.S. Kumara and Mr N.M.S. Hettigedara, Nutritionist spoke at length on the non-communicable diseases and explained the complications of it, stressing the need to prevent it.

Parallel to the lecture session, a clinic to screen sugar levels and blood pressure and measuring of Body Mass Index (BMI) was conducted at the same venue by members of the HAHN project.

Colonel P.A.C Fernando, Director, Army Hospital, welcomed the conduct of the programme and highlighted the importance of organizing such awareness programme during the inauguration.

A large gathering including senior Army officers, other rankers and relatives of servicemen participated in the event. 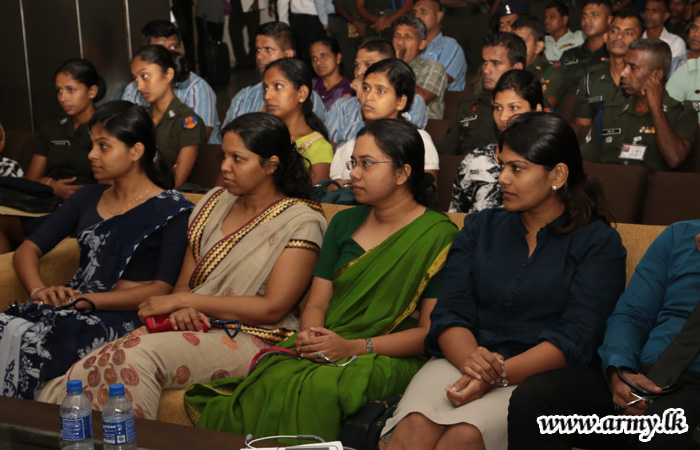 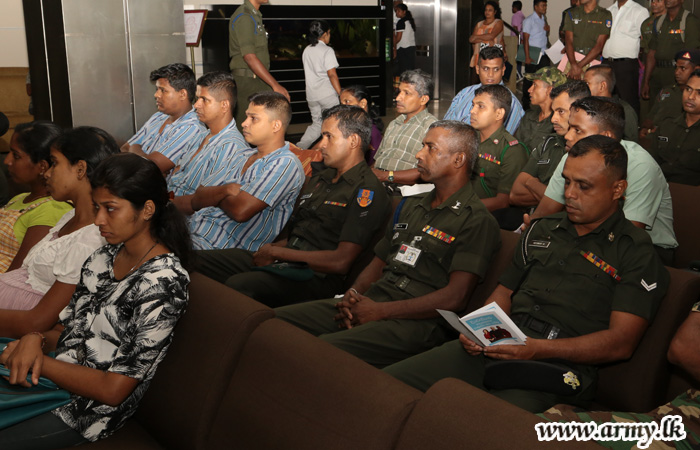 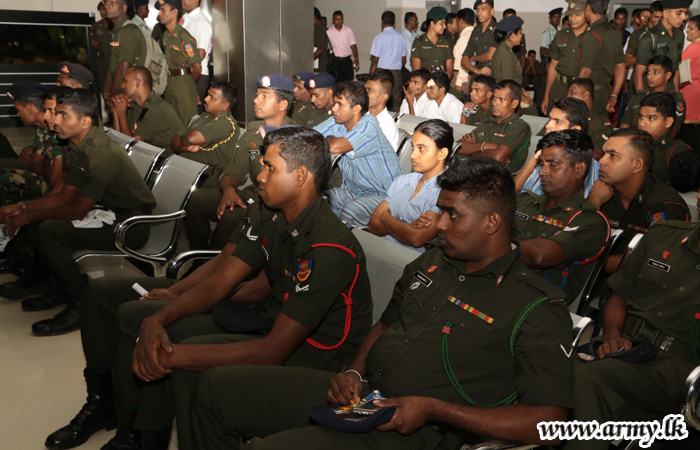