GW Regimental HQ Bids Farewell to Colonel of the Regiment & CoS

A farewell ceremony for Major General Senarath Bandara, 57th Chief of Staff of the Sri Lanka Army and Colonel of the Regiment of Gemunu Watch was held at the GW Regiment Centre HQ on 16 July 2021 on the eve of his retirement after completion over 35 years of service in Sri Lanka Army.

According to military traditions, the Centre Commandant of the Gemunu Watch, Brigadier J.M.R.N.K Jayamanna welcomed the Chief Guest and invited him to review the Guard Turnout at the main entrance. Afterwards, he was accompanied to receive the salute of the Guard of Honour. After a while, he was invited to commemorate the memory of fallen War Heroes at the GW monument.

During the ceremony, all Officers and Other Ranks of the Regiment Centre extended their heartfelt gratitude to the outgoing distinguished Highlander for his commitment and dedication to the Gemunu Watch and wished him a healthy, wealthy, peaceful and prosperous life. 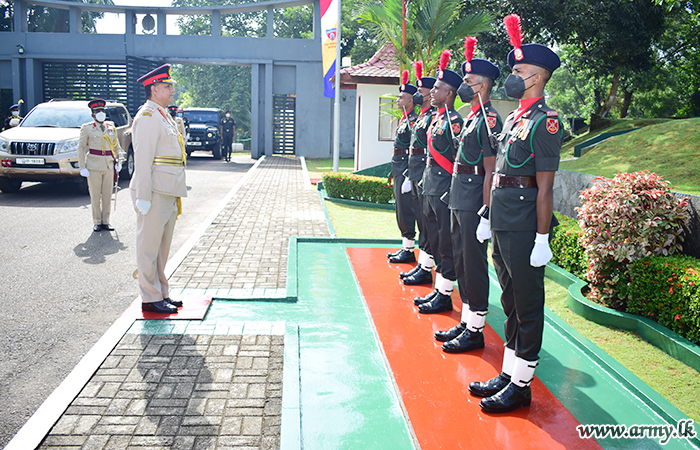 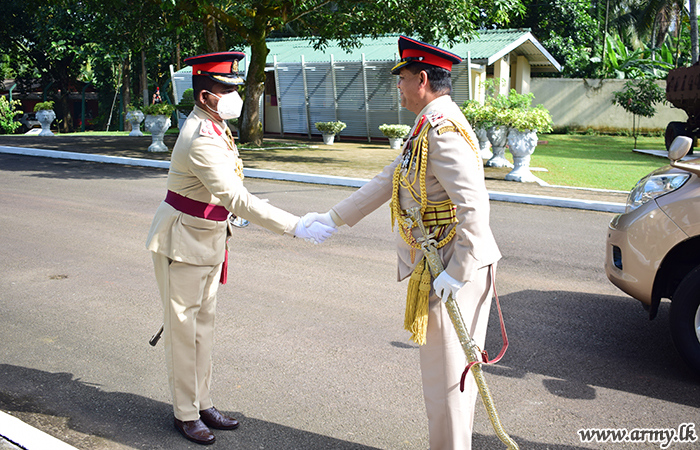 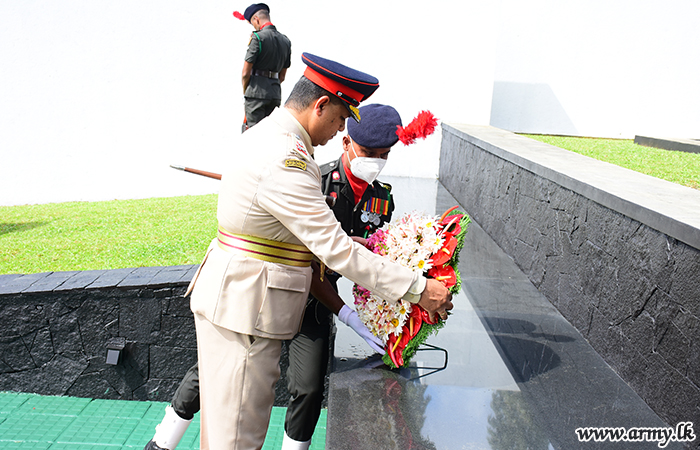 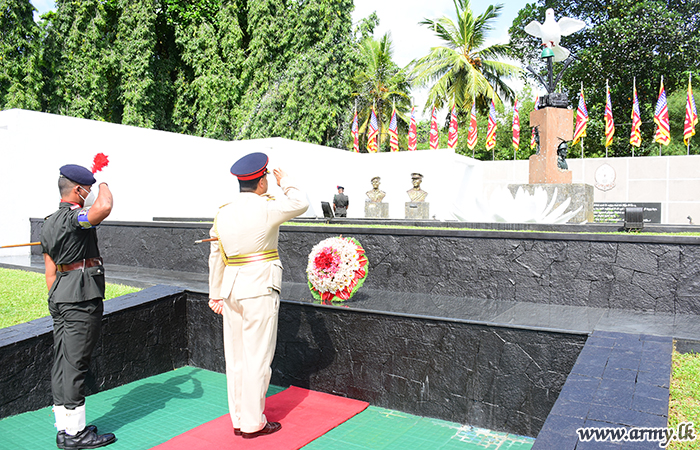 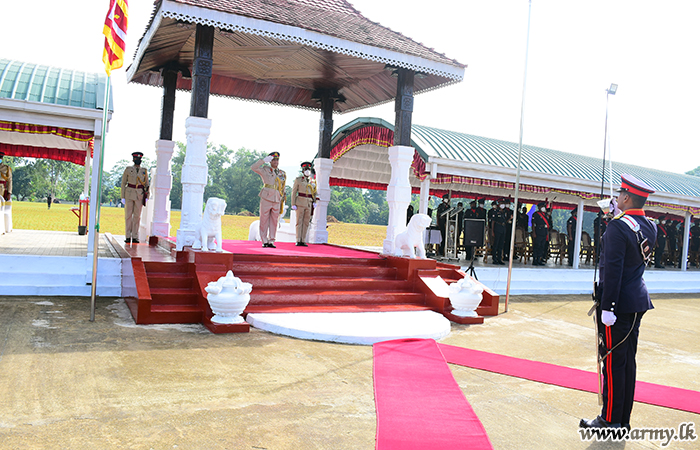