Sri Lanka Artillery (SLA) on Saturday (02) bade farewell to their Colonel Commandant, Major General Mahinda Hathurusinghe at the end of his military career, with a series of programmes at Regimental Headquarters in Panagoda.

A Guard Turnout and a Guard of Honour presented by SLA troops saluted Major General Hathurusinghe at the Parade Grounds after he was welcomed by Brigadier W.D.C.K. Costa, Center Commandant, SLA.

Planting of a tree sapling and an all rank lunch culminated the day’s proceedings.

At the end of the event, Major General Hathurusinghe was presented a memento on behalf of the officers and other ranks of the SLA.

Senior SLA officers, officers and other ranks participated in the event. 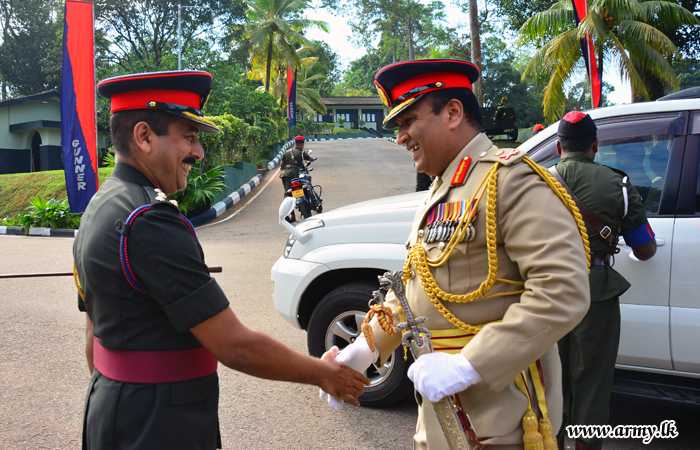 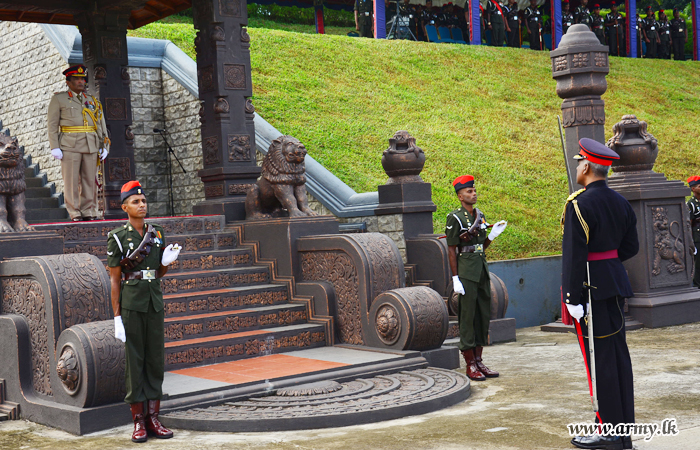 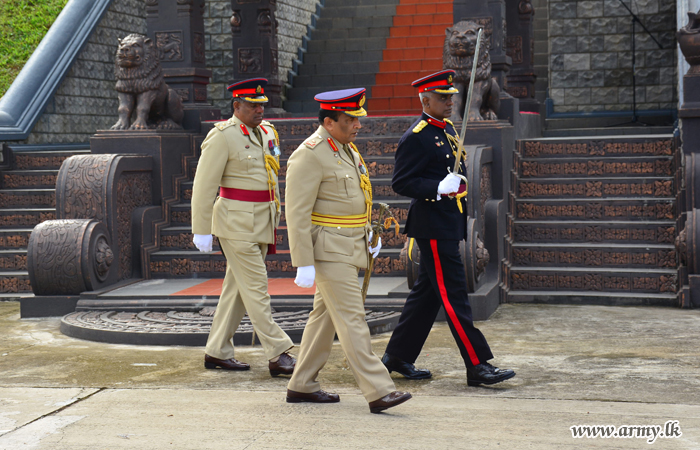 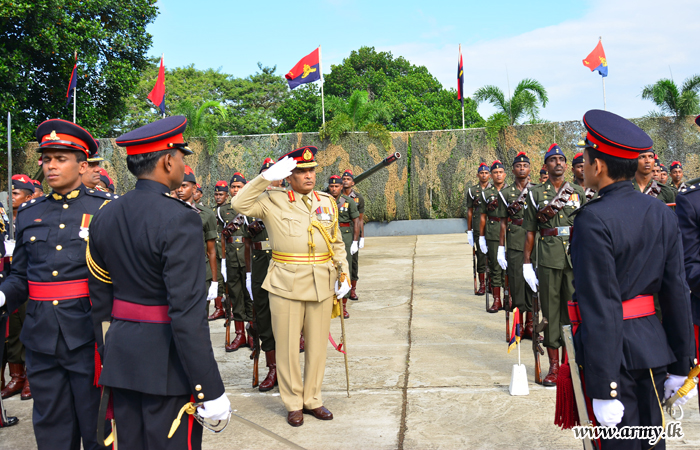 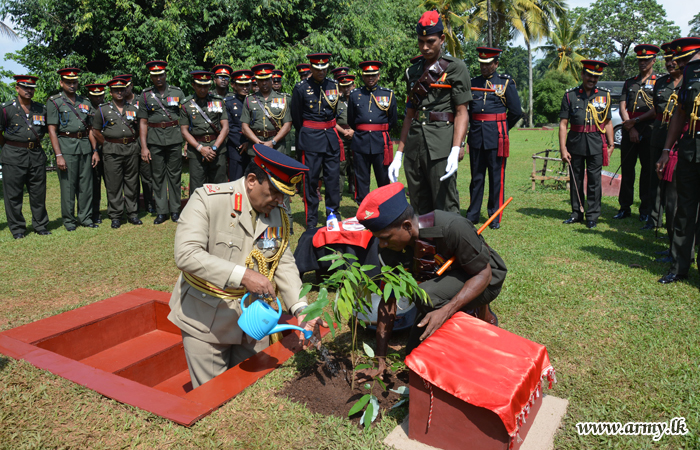 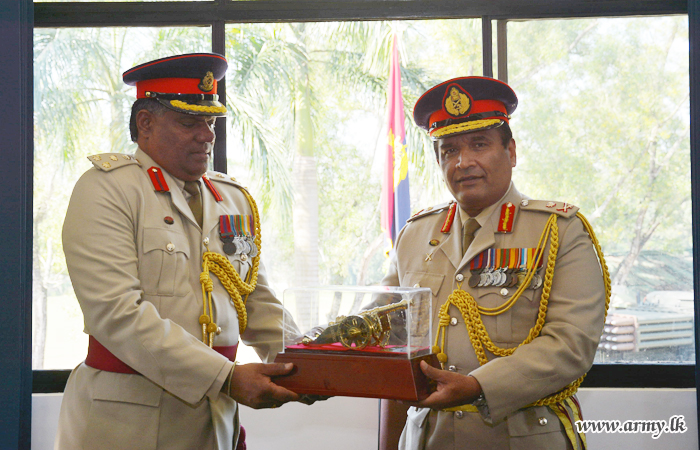 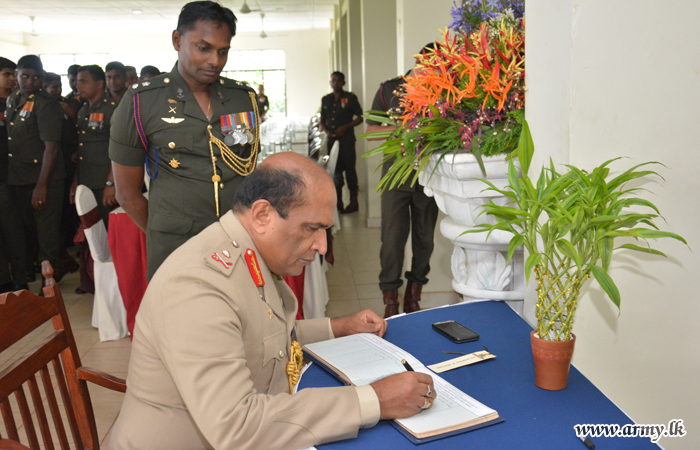