GR Troops Welcome Their New Colonel of the Regiment

Gajaba Regiment (GR) on Thursday (28) welcomed Major General Sumedha Perera as the newly-appointed Colonel of the Regiment, GR during a formal military ceremony at the Regimental Headquarters, GR in Saliyapura.

The day’s programme kicked off after Major General Perera on arrival paid tribute to the fallen GR War Heroes at the GR War Heroes Monument.

Afterwards, a Guard Turnout and a Guard of Honour, presented by GR troops saluted the new Colonel of the Regiment at the parade grounds after he was warmly welcomed by Brigadier Ranjan Lamahewa, Center Commandant, GR.

The military parade was then reviewed by Major General Perera, accompanied by the Parade Commander in accordance with military traditions.

Afterwards, Major General Sumedha Perera signed an official document, symbolizing the assumption of the office at the Regimental Headquarters, amidst religious observances.

A tea party at the Warrant Officers’ and Sergeants’ Mess ended the day’s proceedings.

Senior officers, officers and other ranks attended the events. 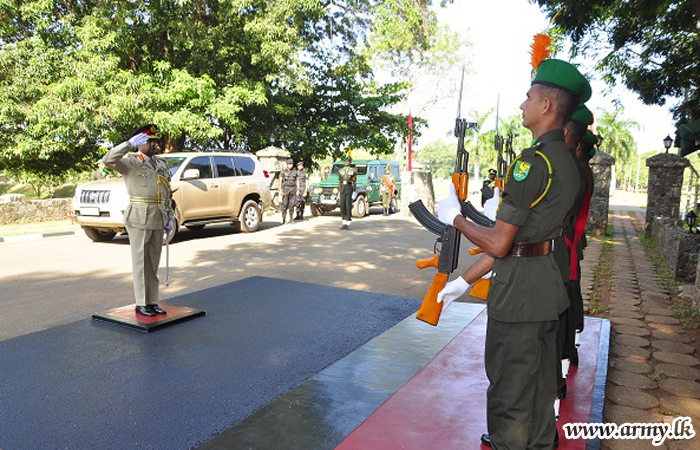 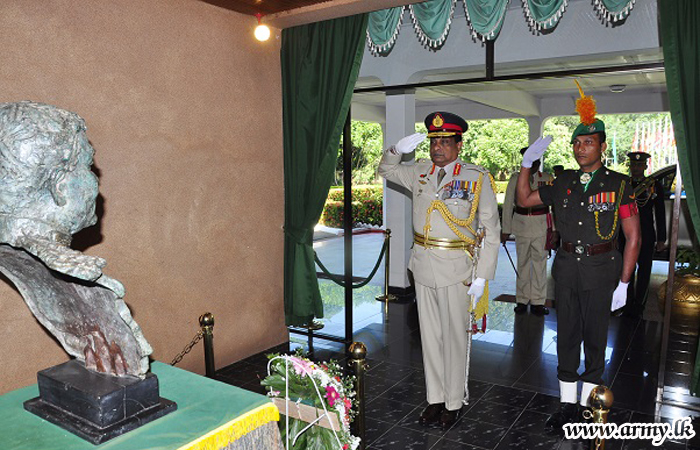 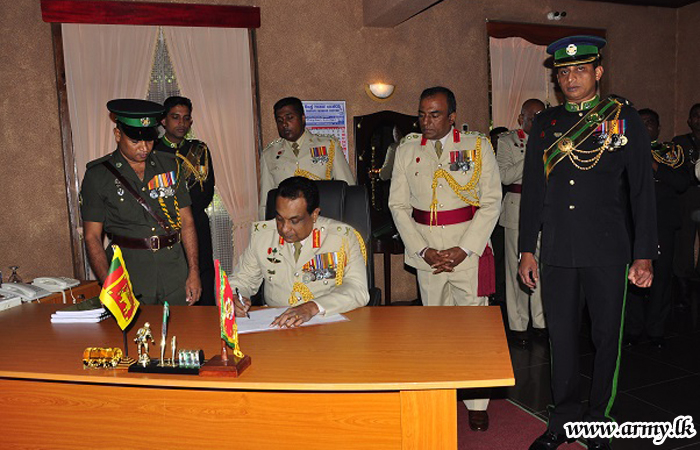 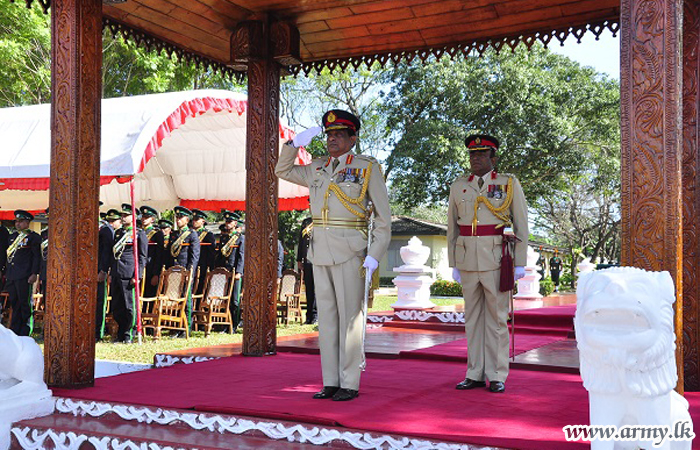 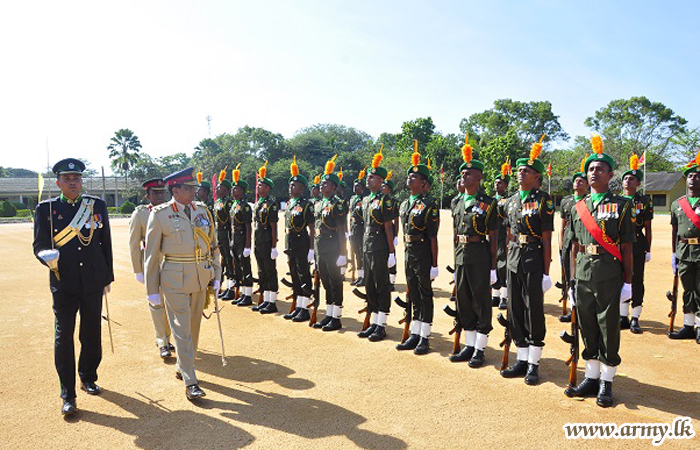 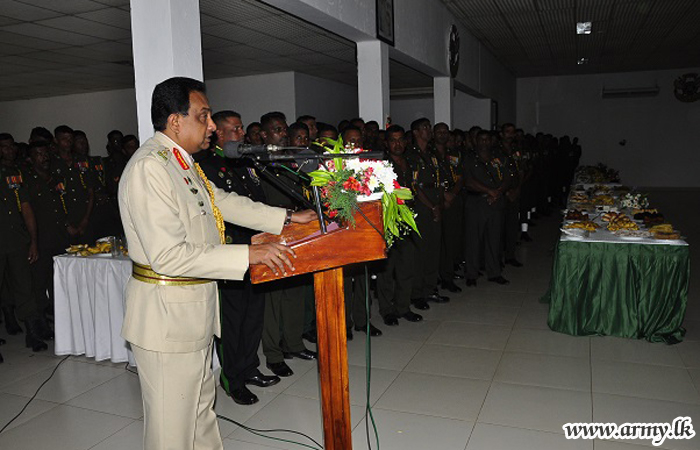