The outgoing GOC reviewed a Guard Turnout presented by 12 Division troops at the entrance to the Headquarters.

An all rank tea party and a cordial dialog with the troops culminated the day’s proceedings. 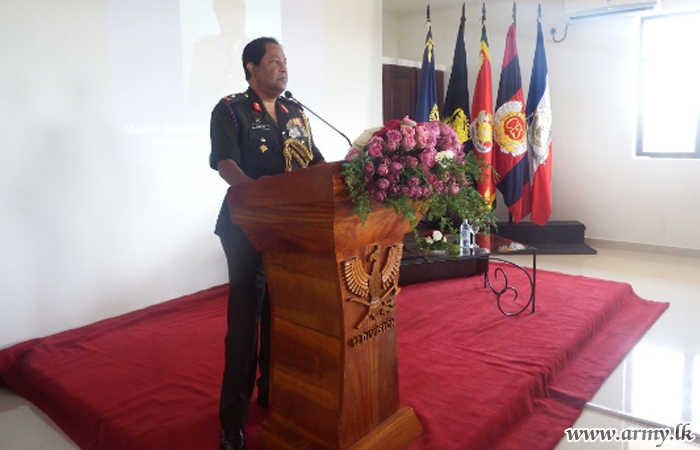 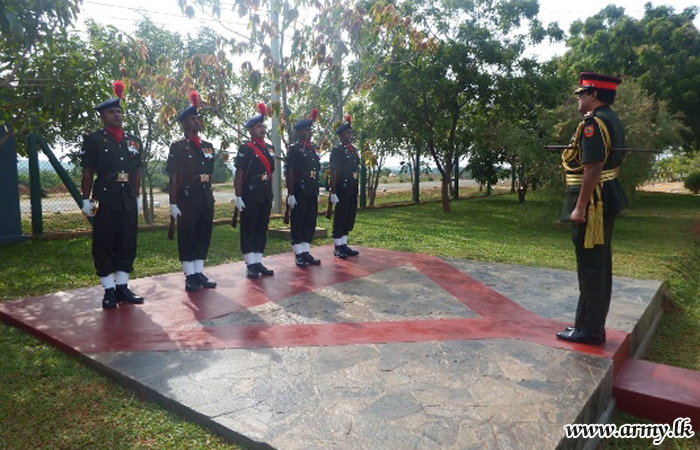 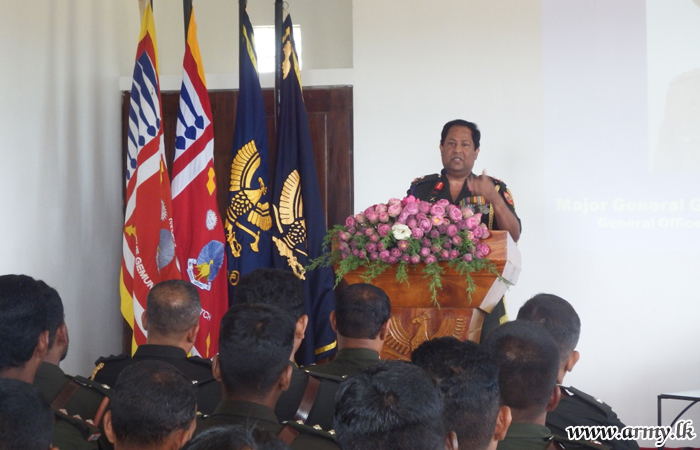 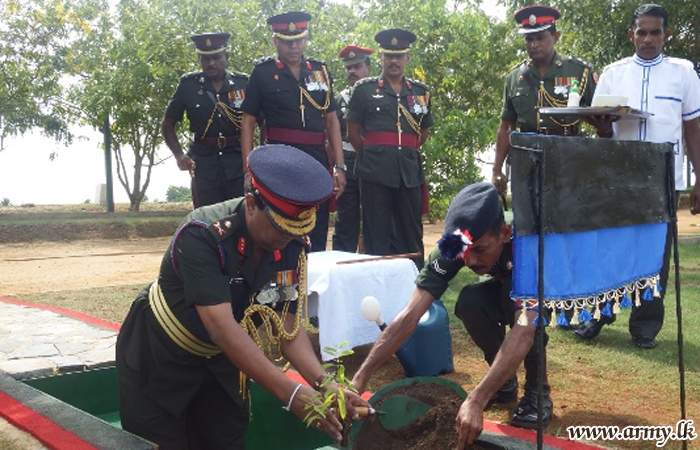