General Shavendra Silva, Chief of Defence Staff, Commander of the Army and Head of the National Operations Centre for Prevention of COVID-19 Outbreak (NOCPCO) as the Chief Guest declared opened the two-storied new utility building at Sella-Kataragama Sri Dharma Nikethana Piriven Vihara at Sella-Kataragama on Thursday (11).

The new building which houses the Library, IT Laboratory and the Conference Hall was erected by troops of the Corps of Engineer Services and Sri Lanka Engineers at the request of the Commander of the Army.

On his arrival, General Shavendra Silva, together with members of the Maha Sangha, headed by Ven Heelle Gnanananda Nayake Thero, Chief Sangha Nayake for Uva-Wellassa regions of the Amarapura Siri Saddhammawansha Maha Nikaya and the Incumbent at the Pirivena performed religious observances before he was invited to unveil a plaque and open the new building. The incumbent and the Pirivena where novice monks are trained have provided resources for construction of the new building which was a long-felt need of this educational institute.

After opening, the day’s Chief Guest, together with Mrs Sujeewa Nelson, President, Army Seva Vanitha Unit had a close look at each unit, together with the incumbent at the Pirivena. 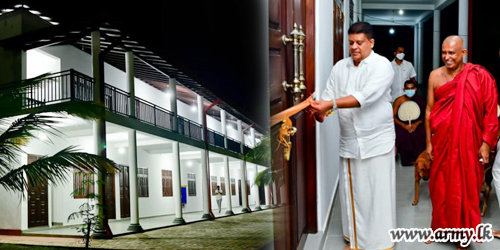 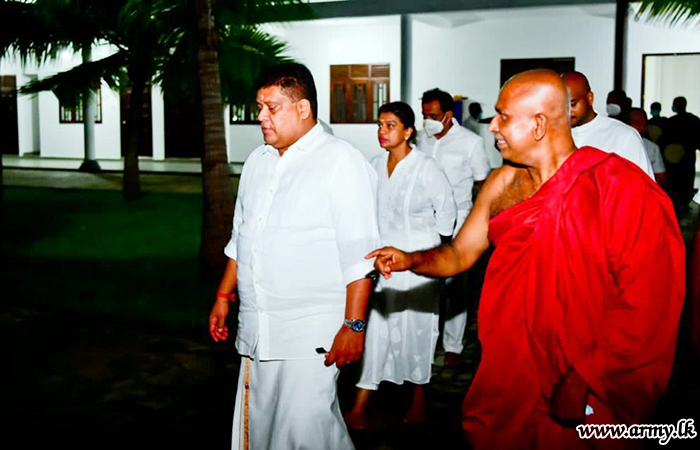 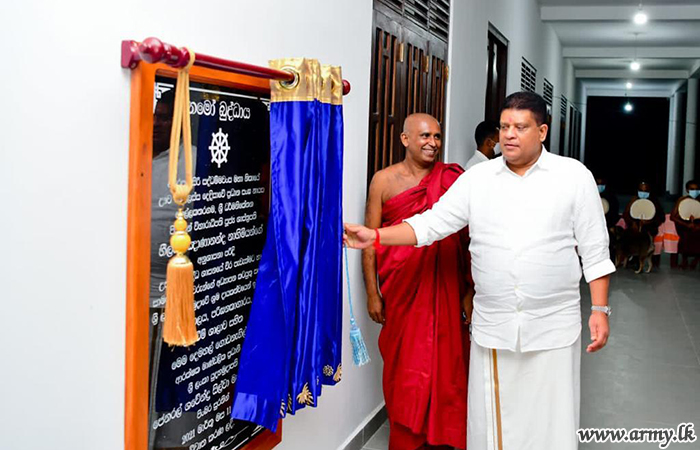 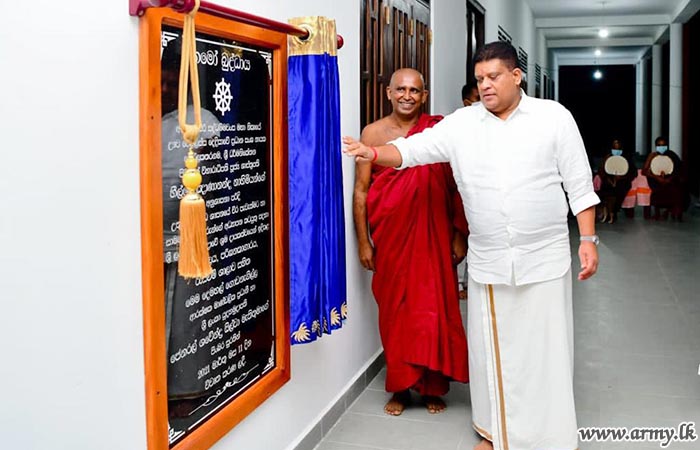 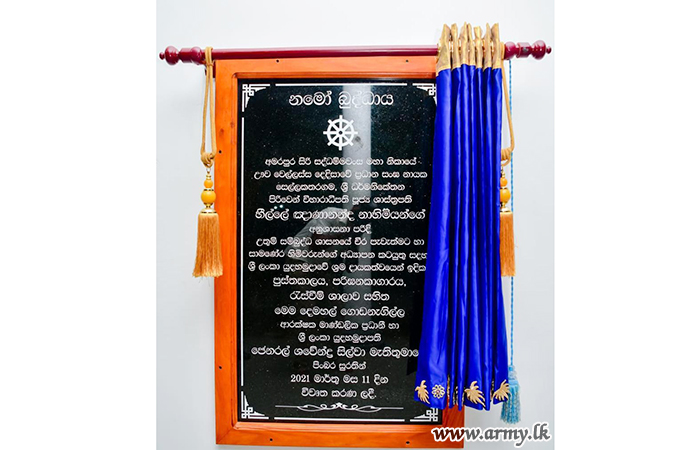 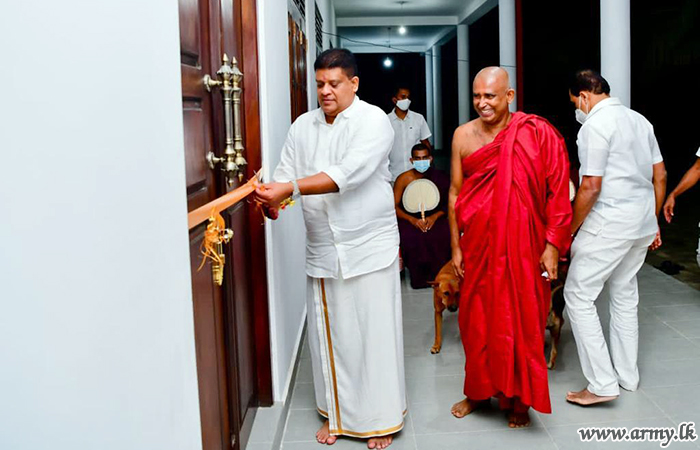 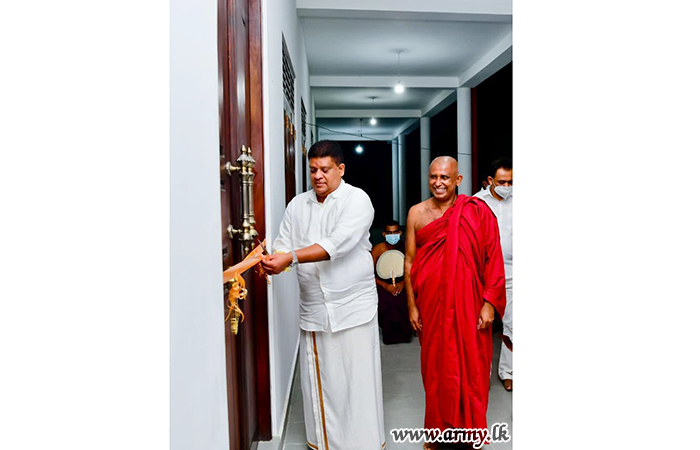 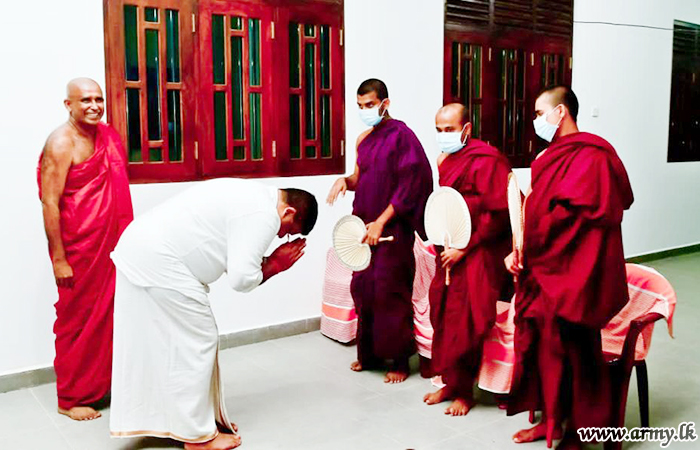 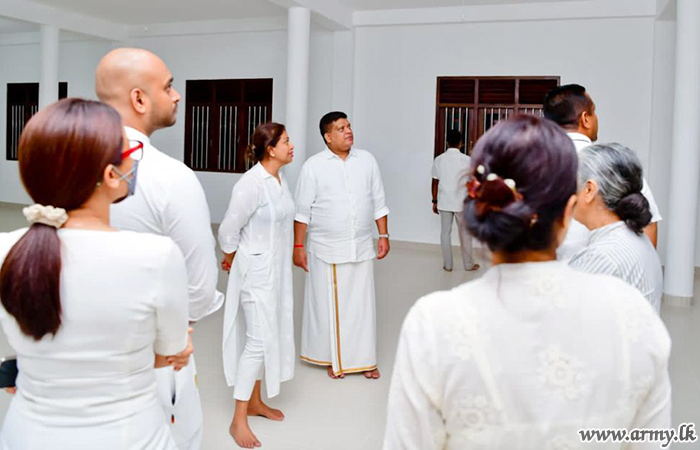 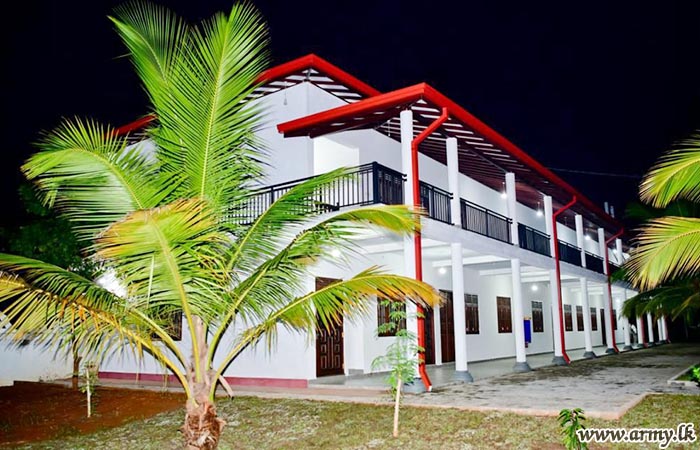 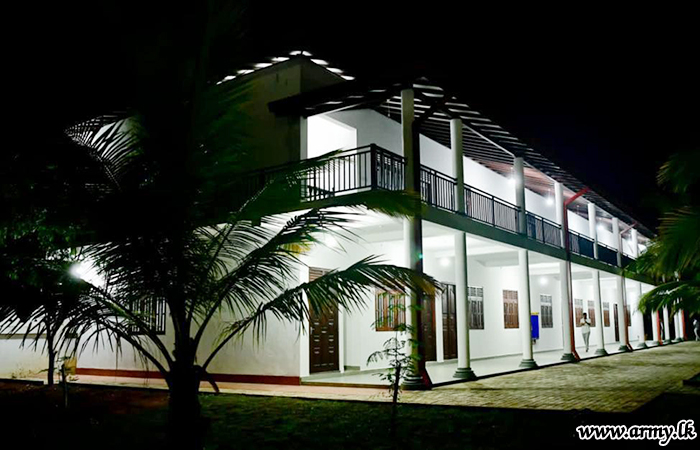