The 60 x 20 feet new two-storied building is to be completed within a few months with Army funds and the combined support of Army Engineers and SFHQ-West troops under the supervision of Corps of Engineer Services (CES).

The day’s Chief Guest, Major General Sudantha Ranasinghe, Commander, SF-West was welcomed to the venue by the Colonel Commandant of the SLCMP, Brigadier, V.N Koswatta who afterwards invited him to lay the foundation-stone and unveil a symbolic plaque that marked the inauguration. 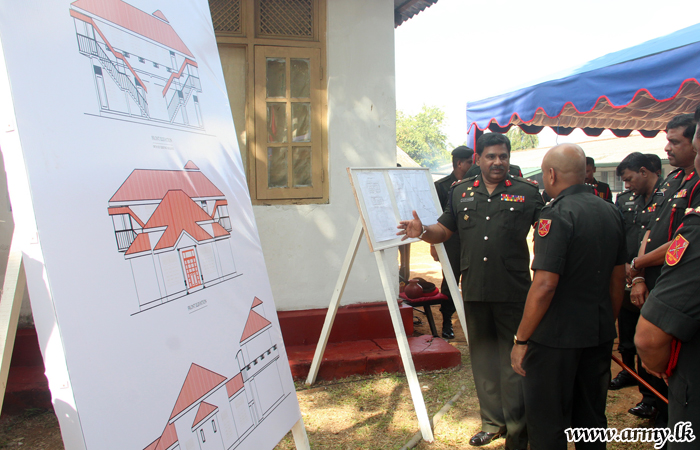 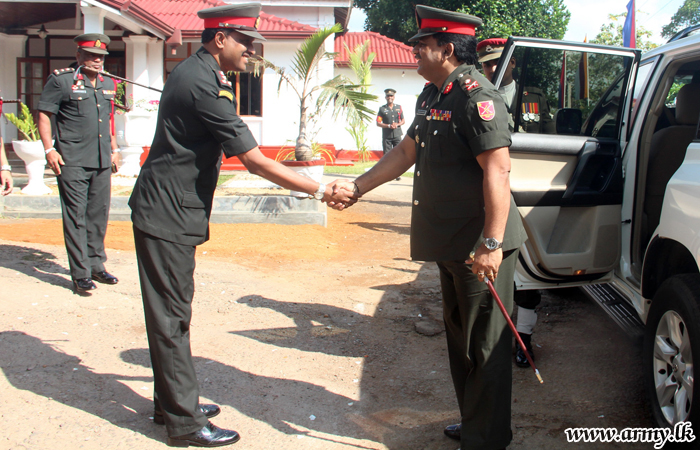 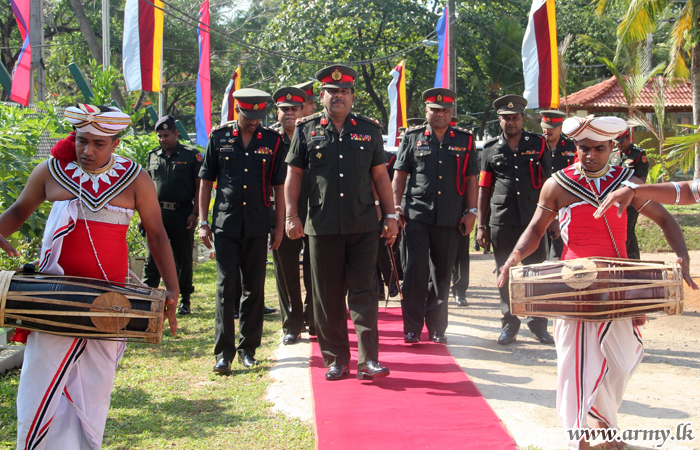 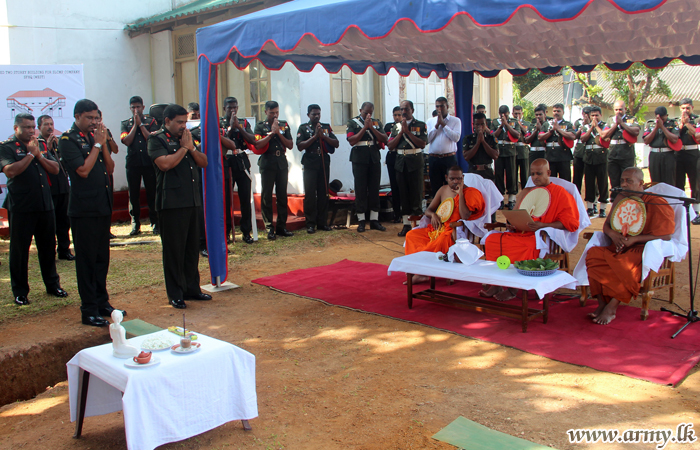 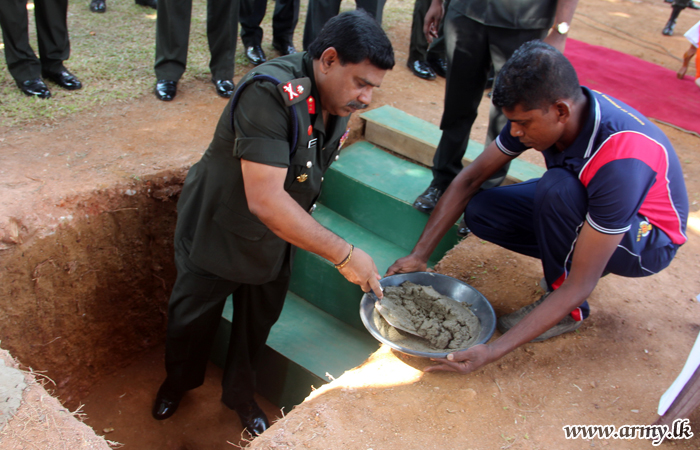 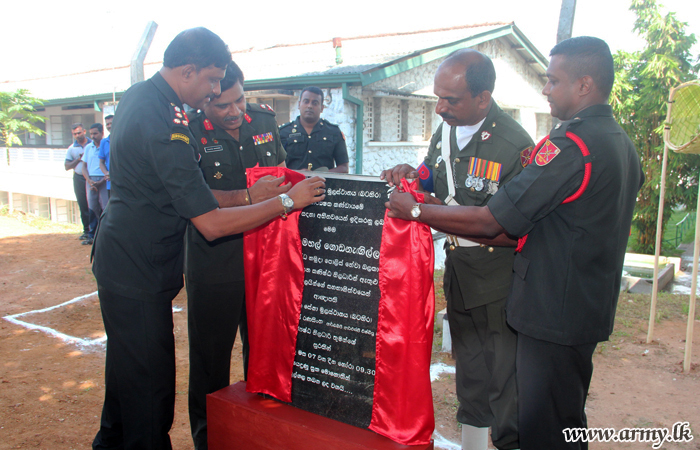 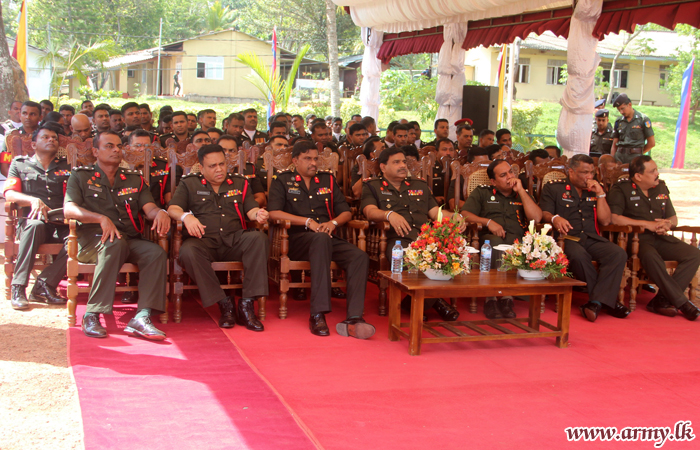 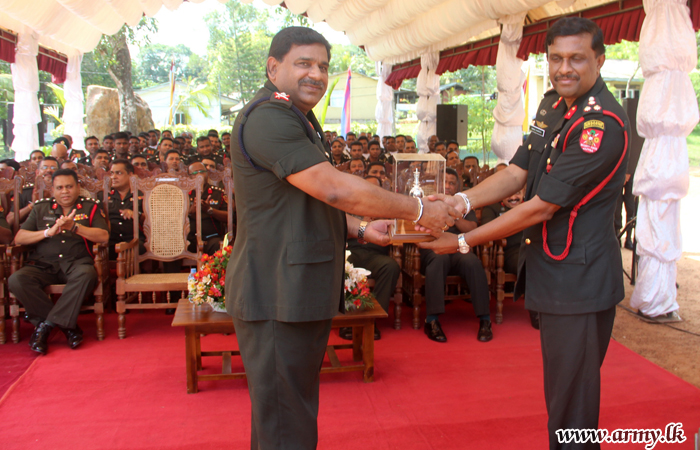 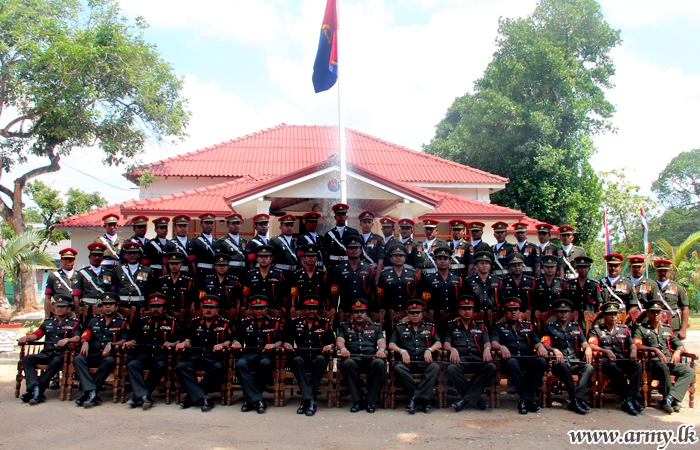 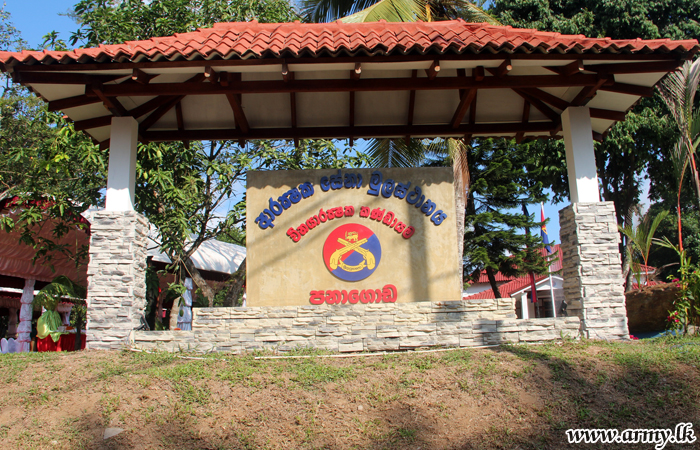