Former SFHQ-Kilinochchi, Now Operational HQ of the Just-raised 1 Corps of the Army

Kilinochchi-based Headquarters of the just-raised 1 Corps of the Sri Lanka Army (1 Corps) that would constitute a large mobile reserve as the key striking force, capable of executing emergency operations under trying circumstances or against irregular adversaries for the betterment of the Nation, was ceremonially opened this afternoon (17) during a formal inauguration.

General Shavendra Silva, Chief of Defence Staff and Commander of the Army whose inspirational 'Way Forward Strategy-2020-2025' compiled by the ARTRAC made it a reality, graced the inaugural warming ceremony at Kilinochchi where the former Security Force HQ establishment functioned.

A drive-past Guard Turnout greeted the visiting Chief Guest, General Shavendra Silva at the entrance before he was ushered to receive the salute of the Guard of Honour, accorded by 1 Corps of the Sri Lanka Army in the parade square.

As the clock struck 2.05 pm, the day's Chief Guest lit the traditional oil lamp and entered the new RSC HQ complex and inaugurated the office of the 1 Corps of the Sri Lanka Army before he left his signature in the Visitors' Book. Major General Harendra Ranasinghe, appreciative of the Army Chief's visit to the location, awarded a special memento to General Shavendra Silva and invited him to add memories by posing for a group photograph. He was also invited to leave memories by planting a sapling in the new HQ complex before the conclusion of the day's inaugural ceremony. (See Photo Story for more details) 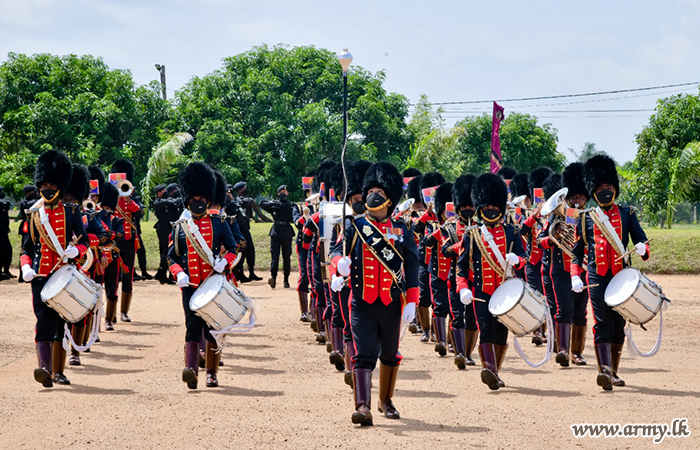 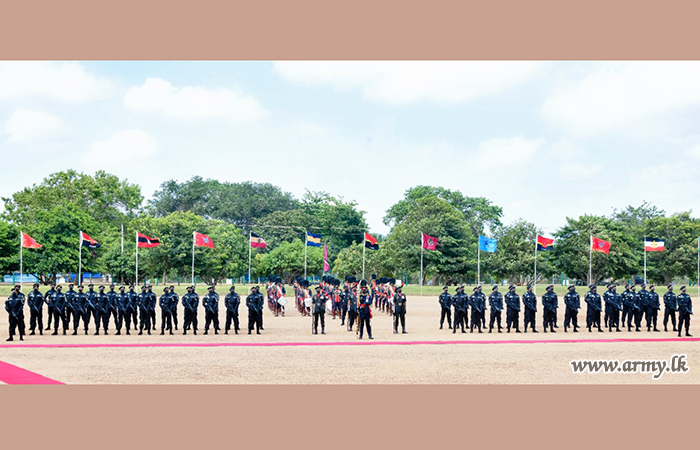 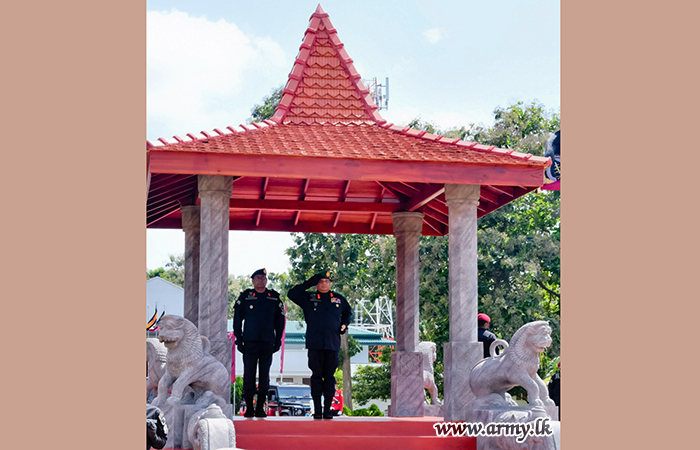 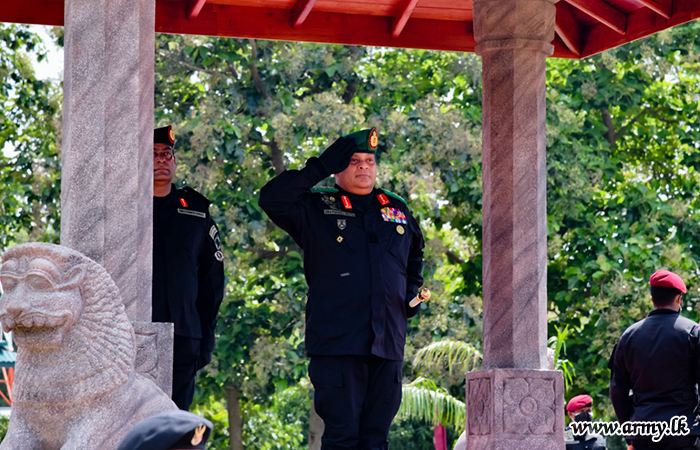 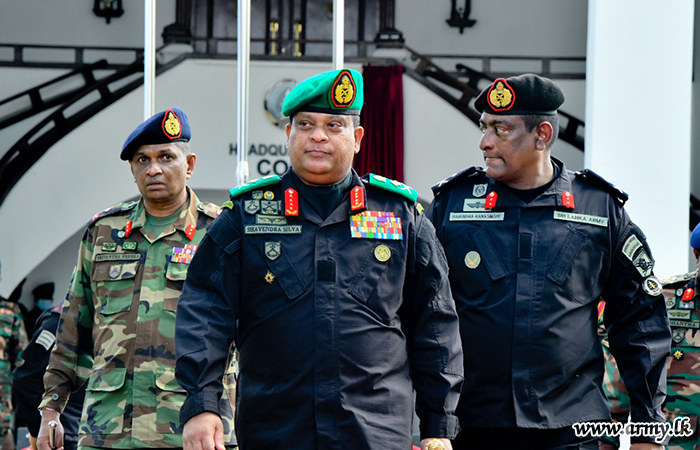 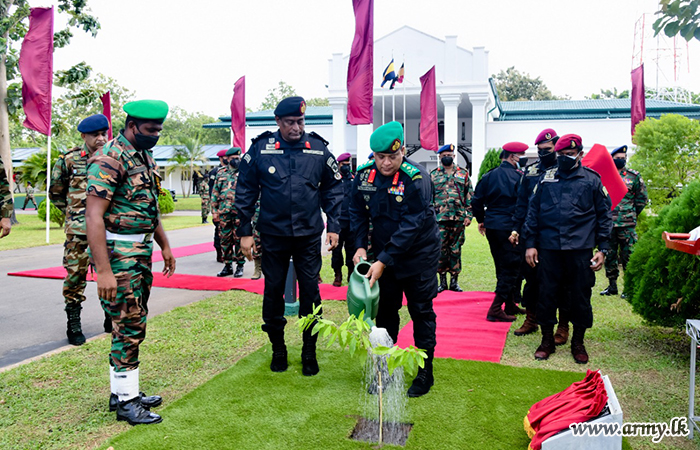