Prior to the relinquishment of his office, Major General P.U.S. Vithanage, former Commander, Security Forces – Mullaittivu recently visited the 59 Division Headquarters in Mullaittivu.

On arrival, he was honoured in a formal Guard Turnout in the 59 Division premises after he was warmly welcomed by Brigadier N. D. Wanniarachchi, General Officer Commanding (GOC), 59 Division.

Further, he supervised the newly-built GOC office, Signal room, Operational room, other ranks’ billet, other ranks’ kitchen, indoor stadium and the playground during his stay there.

At the end of the event, Brigadier N. D. Wanniarachchi presented a memento to Major General P.U.S. Vithanage as he where to relinquish the appointment. 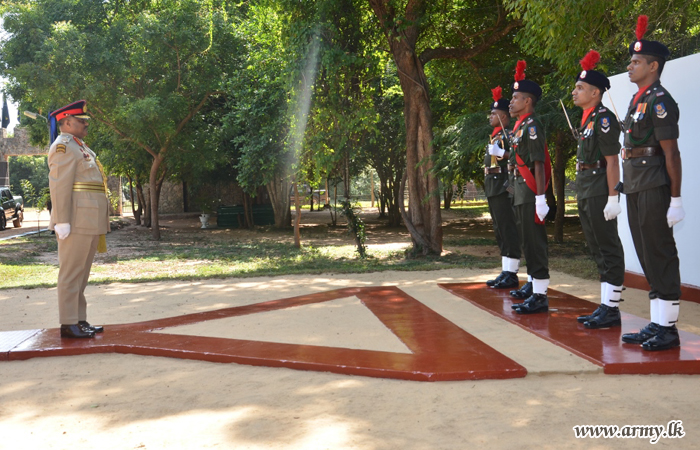 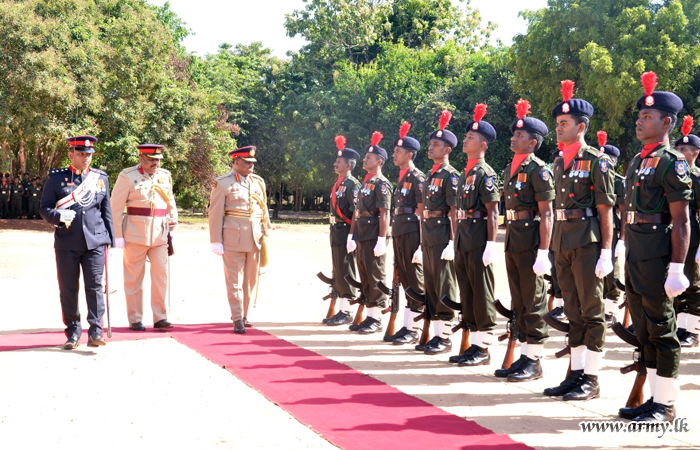 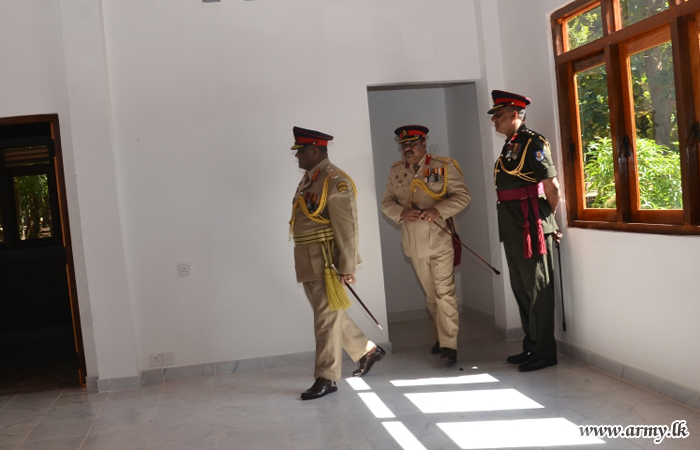 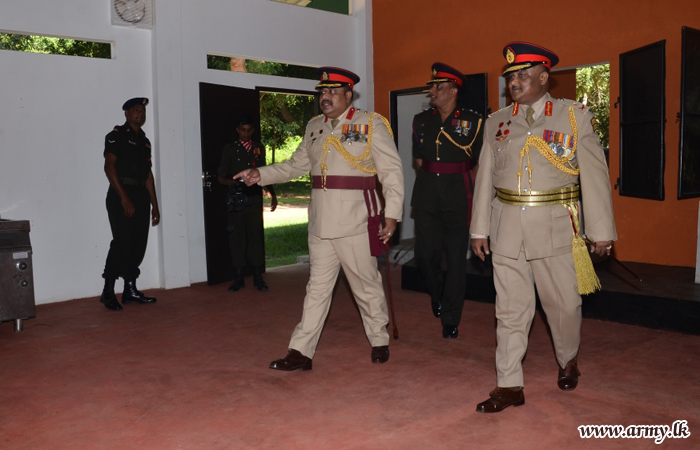 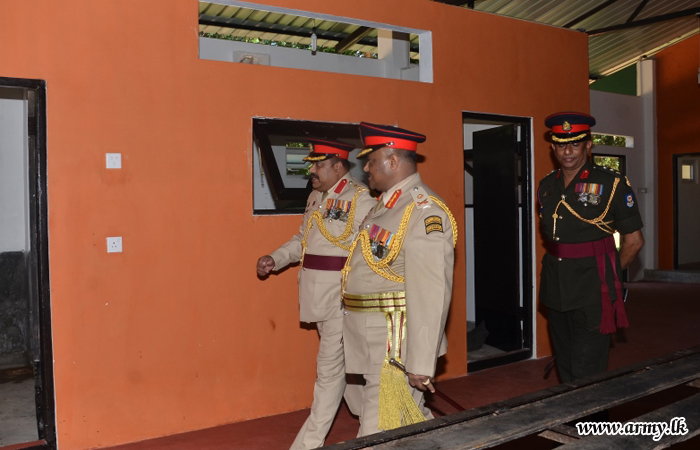 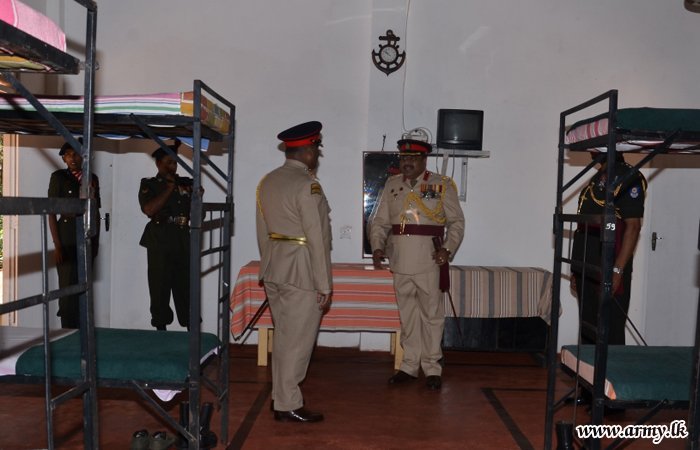