The ground floor of the proposed fully-equipped three-storied office complex for administrative purposes of the Sri Lanka Light Infantry (SLLI) Regimental Headquarters at Panagoda was ceremonially inaugurated on Wednesday (29) by its pioneering architect and the heavyweight behind the realization of the project, General (Retd) Daya Ratnayake, former Colonel of the Regiment, SLLI and Commander of the Army who is currently the Chairman, Sri Lanka Ports Authority.

The initiation of the three-storied office complex construction project came about some years ago when General (Retd) Daya Ratnayake was serving as Colonel of the Regiment, SLLI since the Regimental Headquarters was without a proper spacious office complex at that time.

Major U.L.D.K Perera with the support of SLLI and Corps of Engineer Services troops erected the building with SLLI funds released for the purpose. On Wednesday (29), Major General Jayantha Gunaratne, Colonel of the Regiment, SLLI warmly received the day’s Chief Guest, General (Retd) Daya Ratnayake upon his arrival at the premises, together with the Centre Commandant, SLLI Brigadier Anura Dissanayake and conducted him to open the fully air-conditioned ground floor of the office complex.

A brief religious ceremony, graced by members of the Maha Sangha at the location invoked blessings on the project and those who were present before the day’s Chief Guest unveiled a plaque and warmed the ground floor of the new office complex in keeping with traditional milk-pot boiling ritual. Afterwards, all SLLI Regimental council members, headed by Colonel of the Regiment and the day’s protagonist had a cordial meeting session in order to warm the new auditorium in the ground floor. 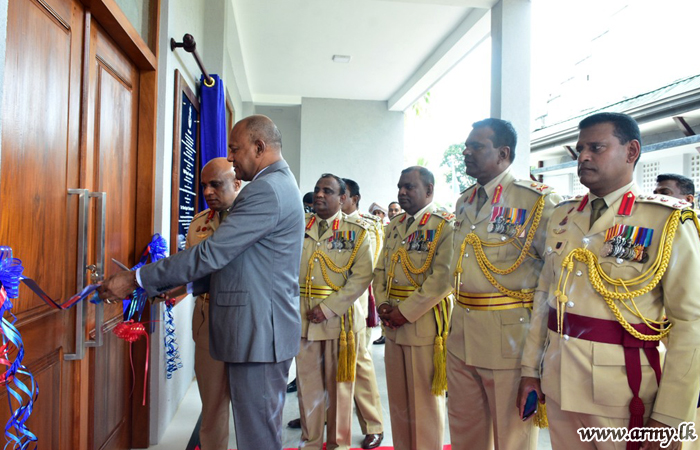 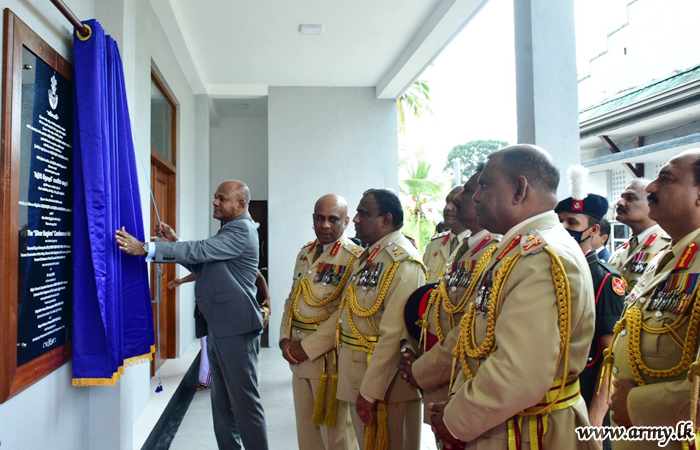 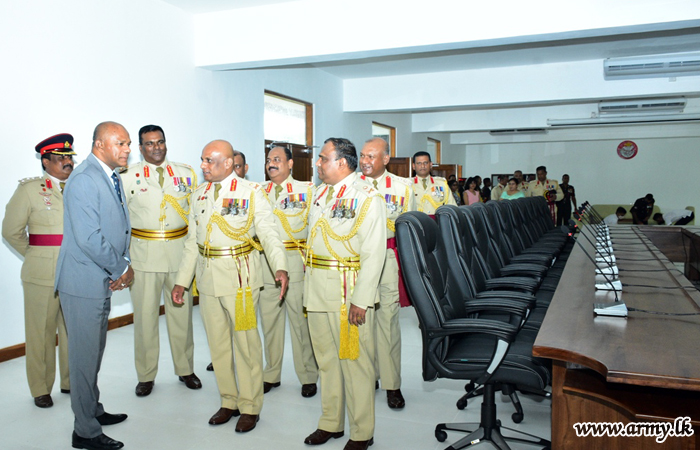 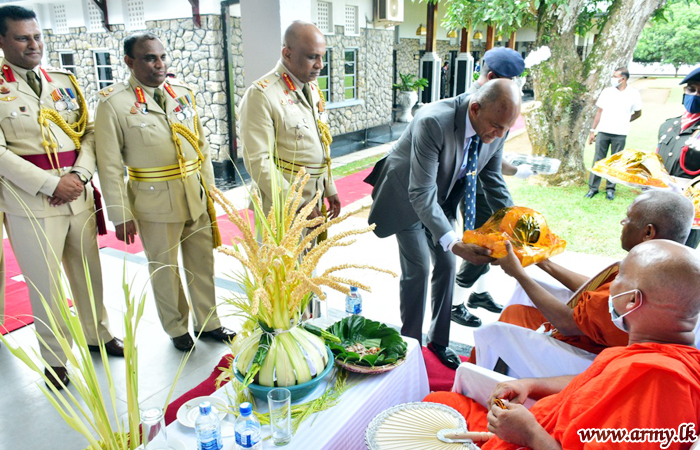 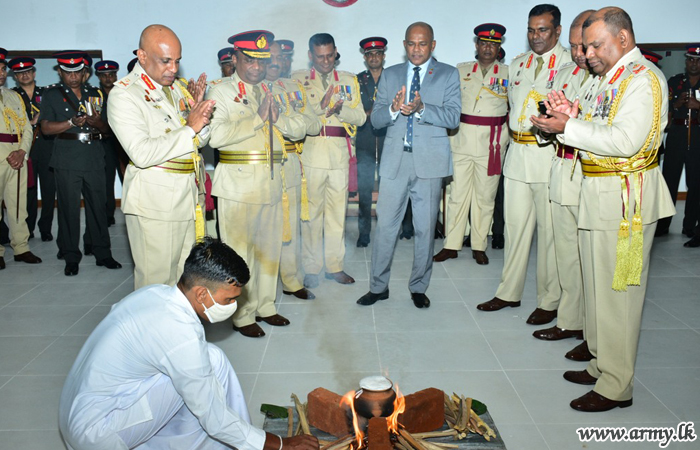 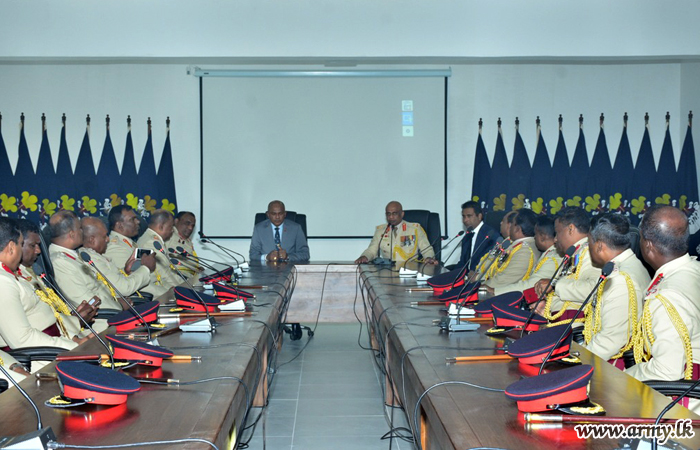