The delegation of Defence Attaches were from the Australia, Bangladesh, India, Maldives, Pakistan, Russia and USA. A power point presentation was conducted to enlighten them on the responsibility and activities of civil-military coordination in the region. Later they were treated to an entertaining session, rich with cultural dances performed by Army dancing teams. A group photograph and tea added variety to the agenda. Souvenirs were also exchanged with representatives to mark their visit before they departed to Trincomalee to continue with their visit. 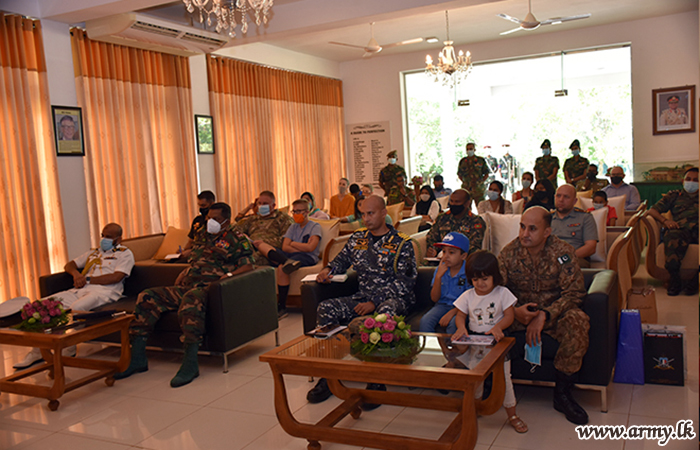 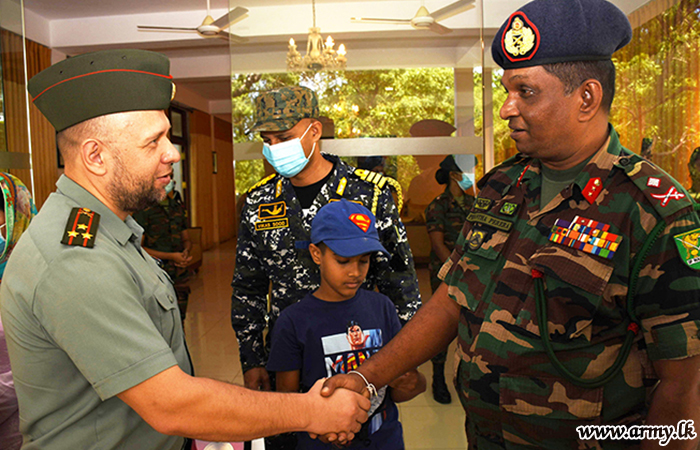 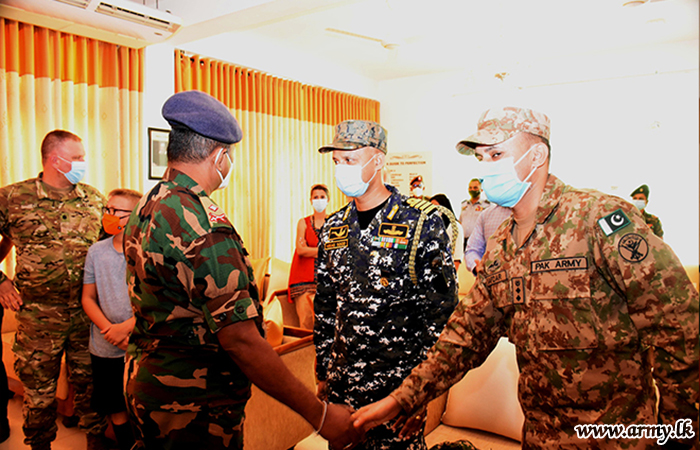 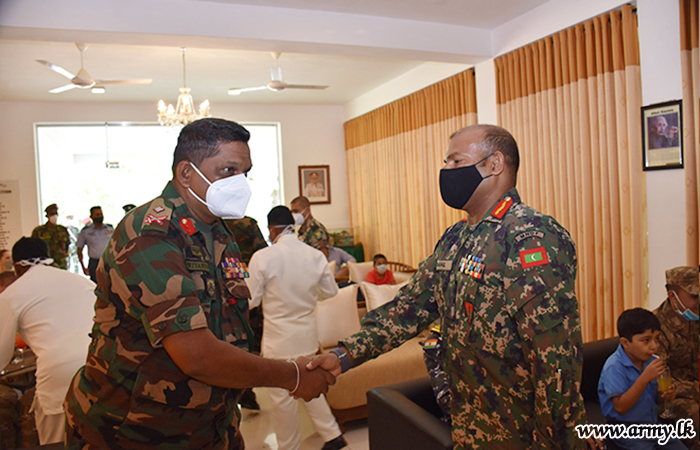 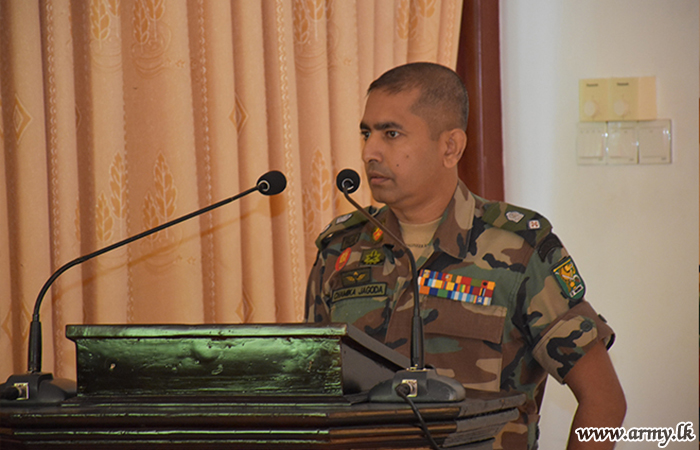 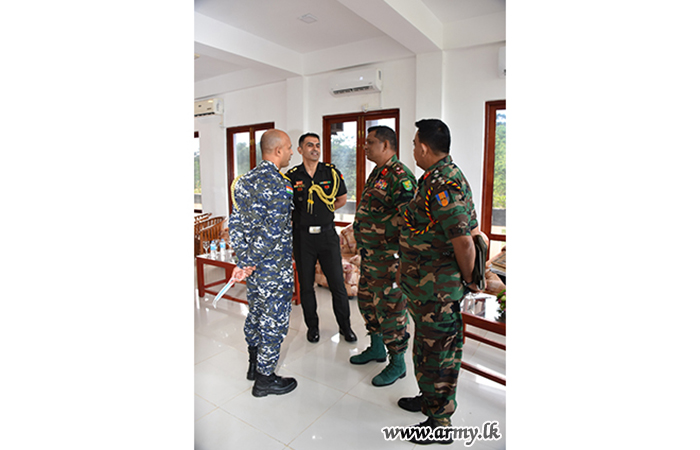 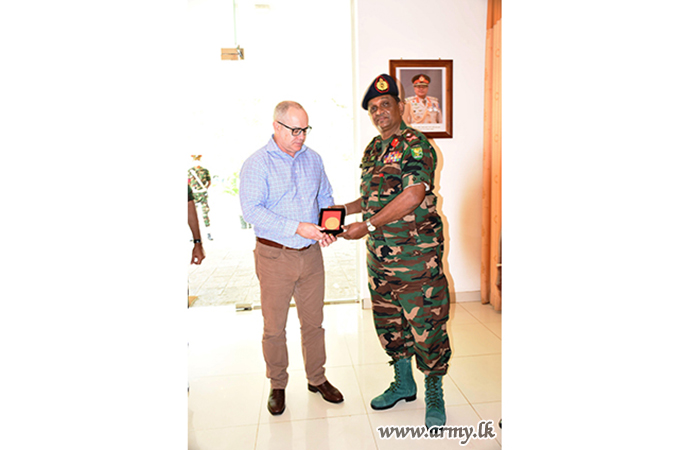 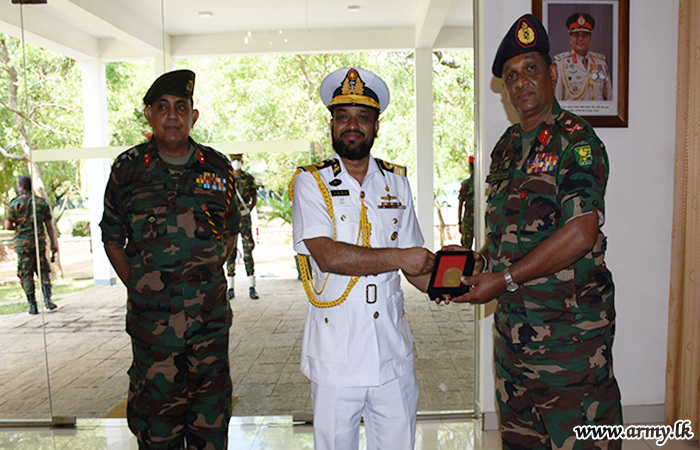 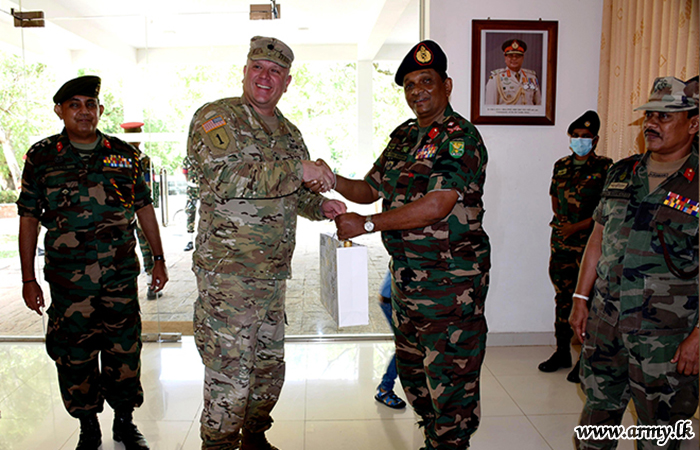 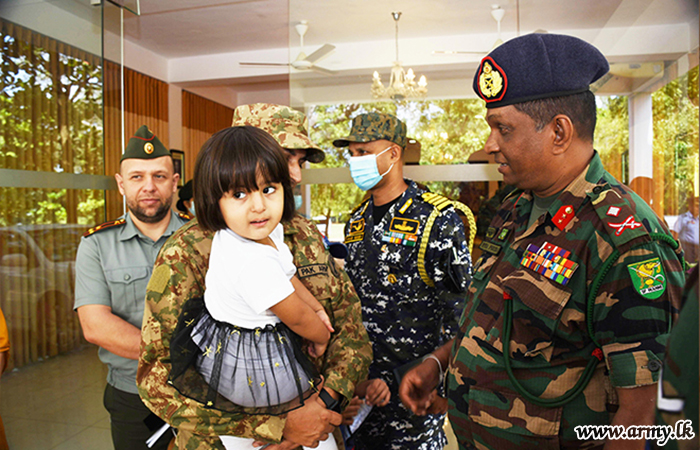