Colombo-based Defence Advisors/Attaches of Australia, Bangladesh, China, India, Japan, Pakistan, Russia, United States and the United Kingdom this afternoon (23) called on Lieutenant General Shavendra Silva, Chief of Defence Staff, Commander of the Army and Head of the National Operations Centre for Prevention of COVID-19 Outbreak (NOCPCO) at the Army Headquarters with a view to keeping them updated on current preventive efforts against COVID-19 and the status quo as regards its transmission and emergence of clusters, etc.

During this meeting, Head, NOCPCO explained them comprehensively regarding the series of measures and the mechanism that are in place as well as strategic approaches in operation in close coordination with Epidemiologists, Health officials, Tri servicemen and other stakeholders with special focus on emergency preparations in the event of any mass-scale outbreak in future.

The attending diplomats, showing a keen interest towards the most recent upsurge in numbers sought clarifications and details from the Army Chief in terms of spaces in Quarantine Centres, Conduct of PCR tests, Health safety of preventive workers, medical aspects, outbreak of clusters, etc. 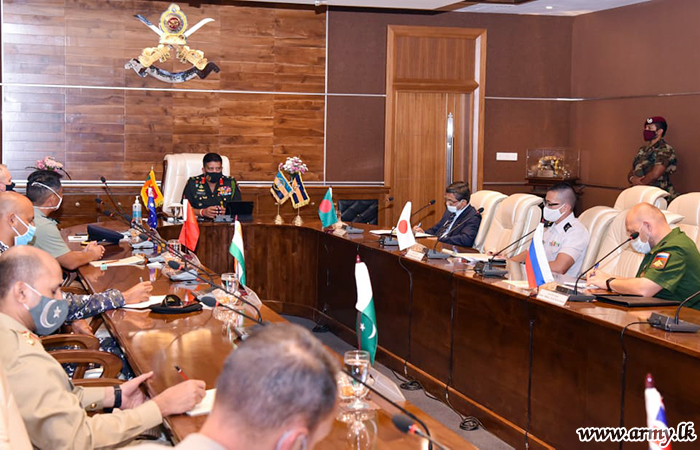 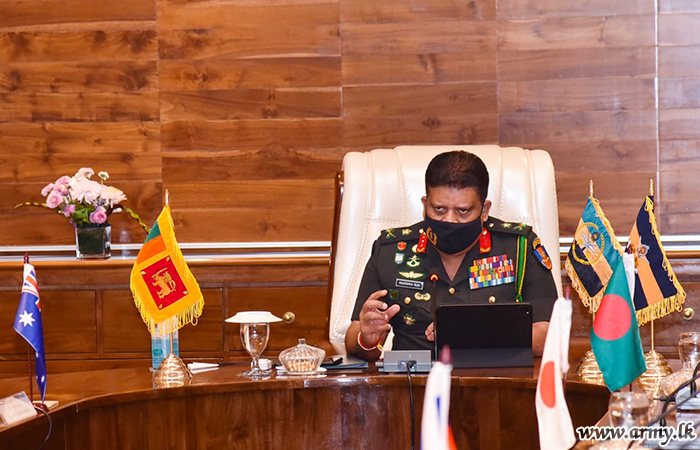 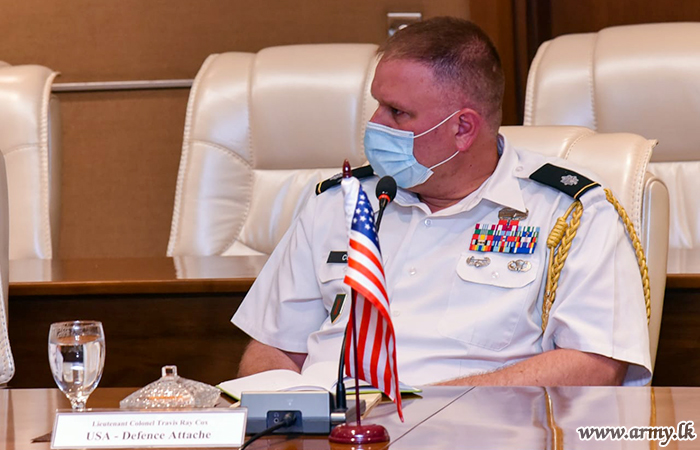 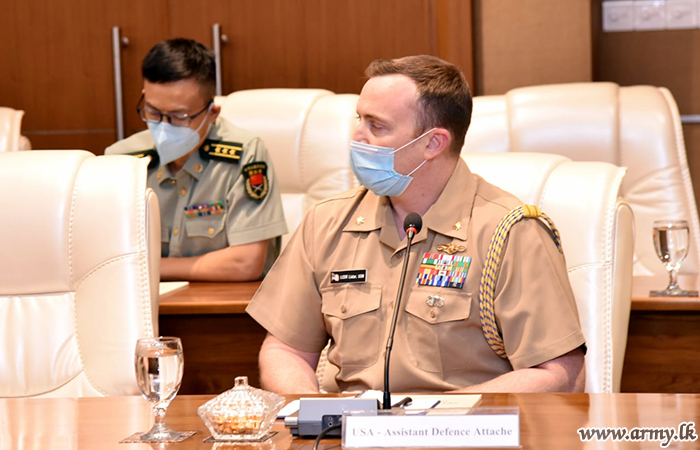 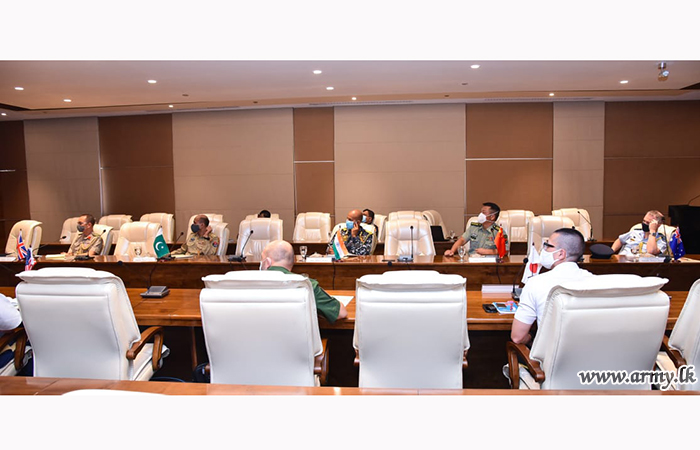 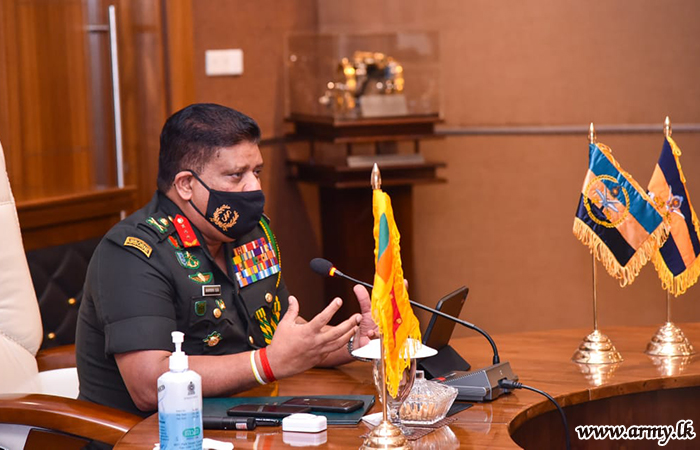 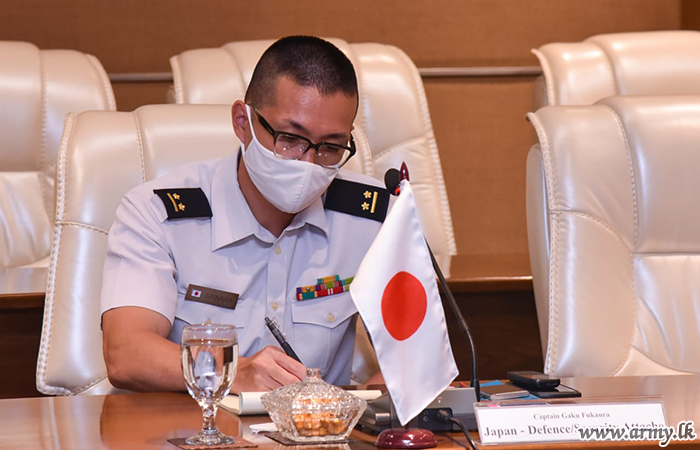 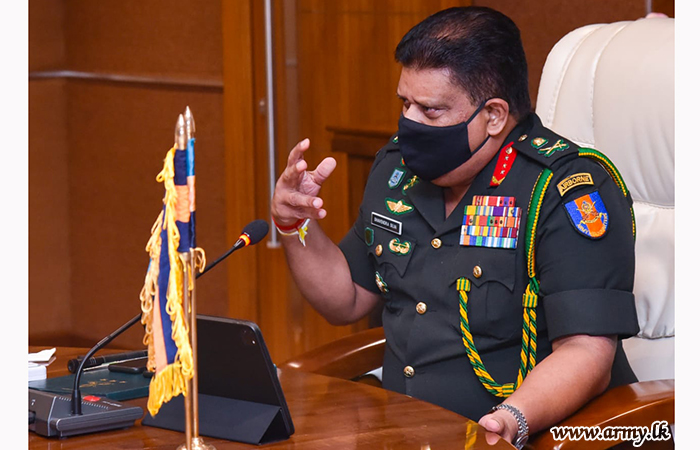 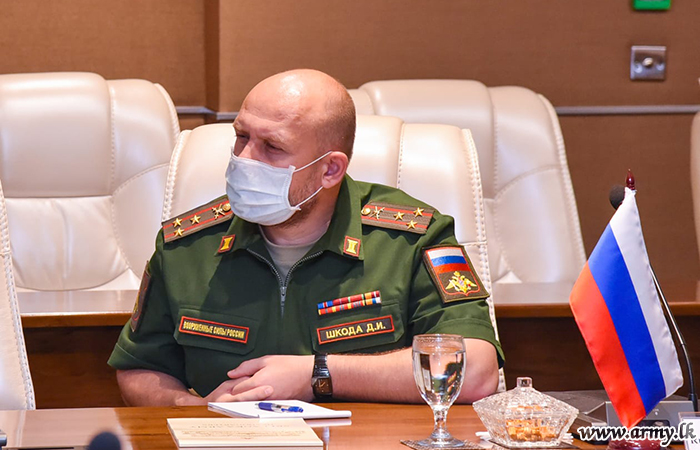 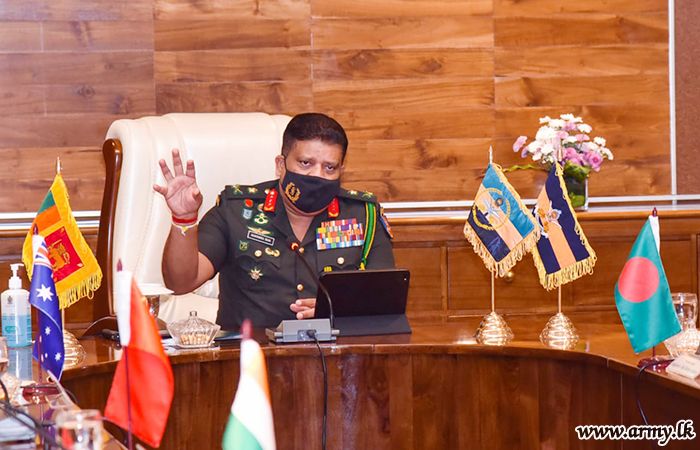 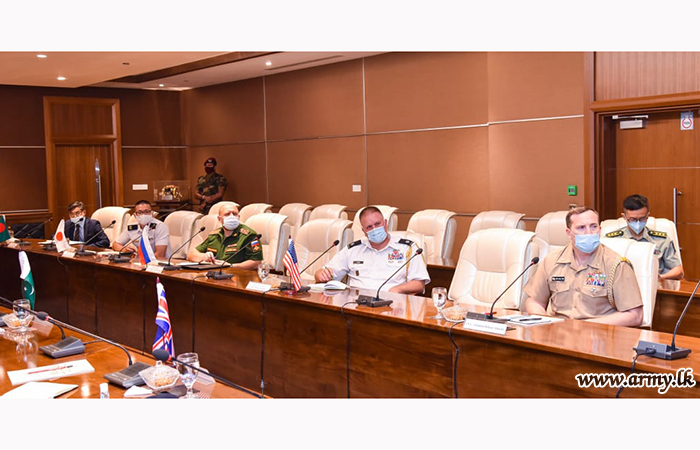