The largest disciplined human resource in the country, the Sri Lanka Army, well conceived of multiple and complex global threat landscape and the imperative need for adaptation to dramatic transformation to be in constant touch with ever-changing battlefield scenarios in recent years has now drafted the 'Sri Lanka Army Way Forward Strategy for 2020-2025' as per guidelines given by Lieutenant General Shavendra Silva, Chief of Defence Staff and Commander of the Army.

Lieutenant General Shavendra Silva chaired the discussion and underlined the significance of their contribution to the growth of the organization as veterans who effectively commanded the organization during different critical stages of the humanitarian operations, the peak of terrorism and international developments, etc and sought their expert perspectives for the successful compilation of the future strategy.

The host of the forum in his opening remarks stressed the importance of devising strategies, associated with core values and assessment of real target objectives in the wake of constantly changing global warfare environment and modernizing of Army strategies.

On the same occasion, Lieutenant General Shavendra Silva presented the first draft of the proposed 'Way Forward Strategy for Sri Lanka Army 2020-2025' to those former Commanders, seeking their evaluation, perspectives and views. He also appreciated their presence and wanted their continued guidance for the progression of the organization. 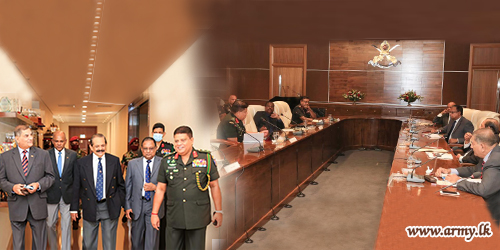 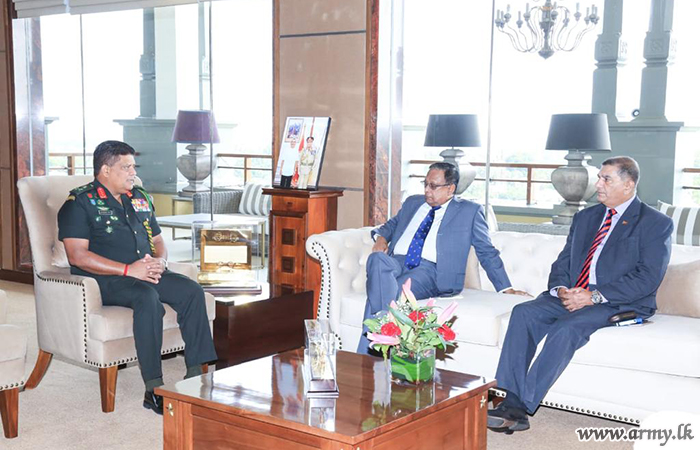 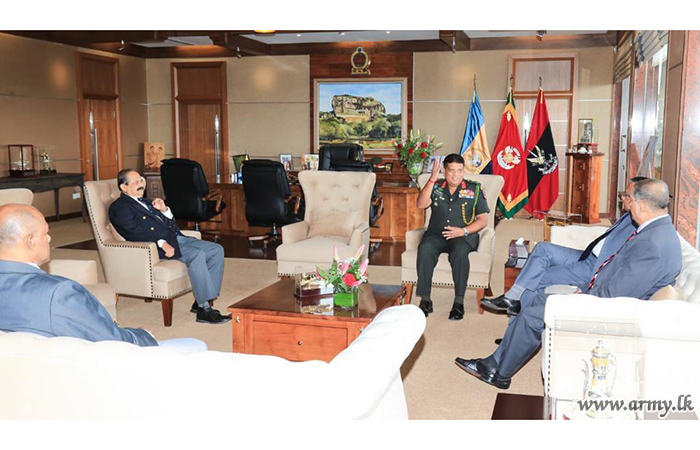 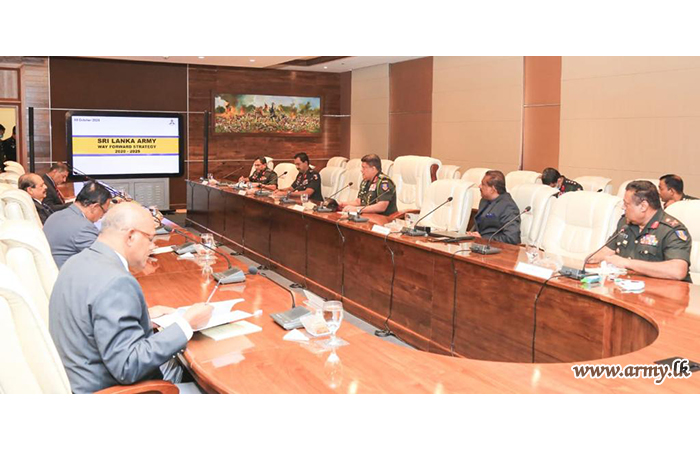 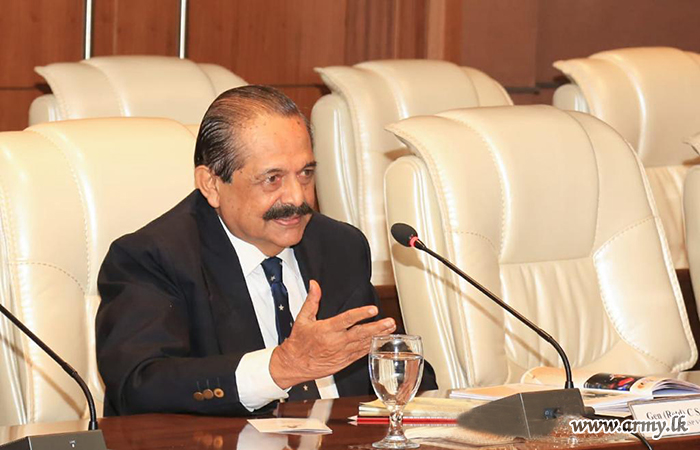 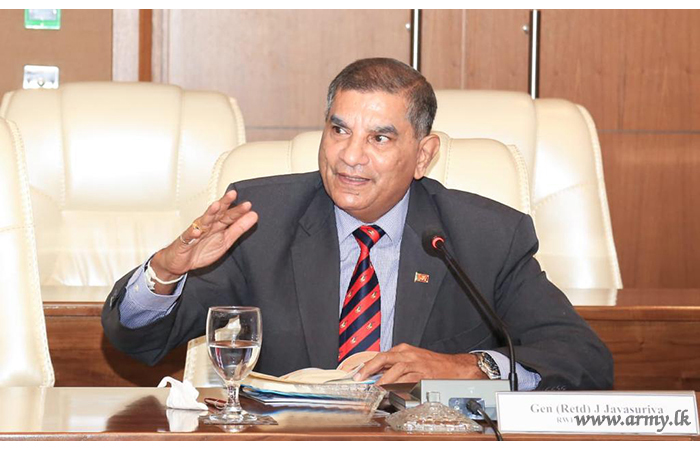 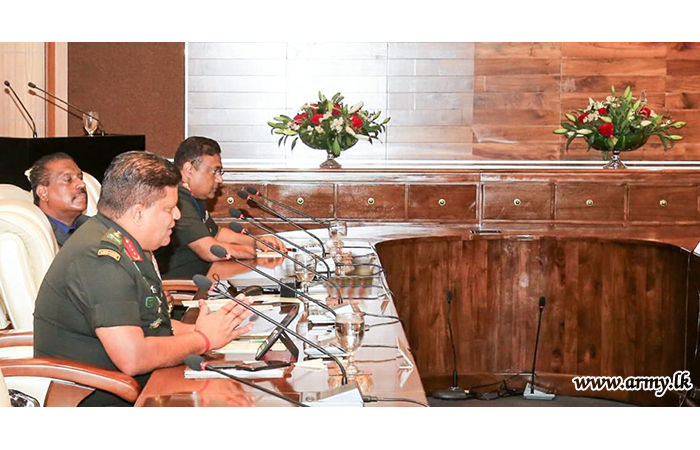 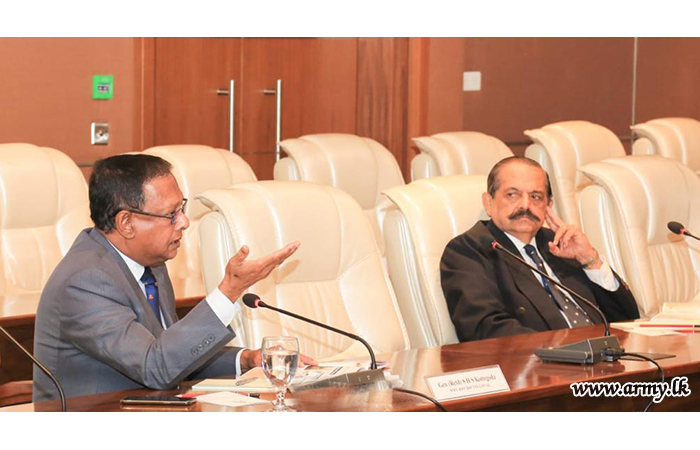 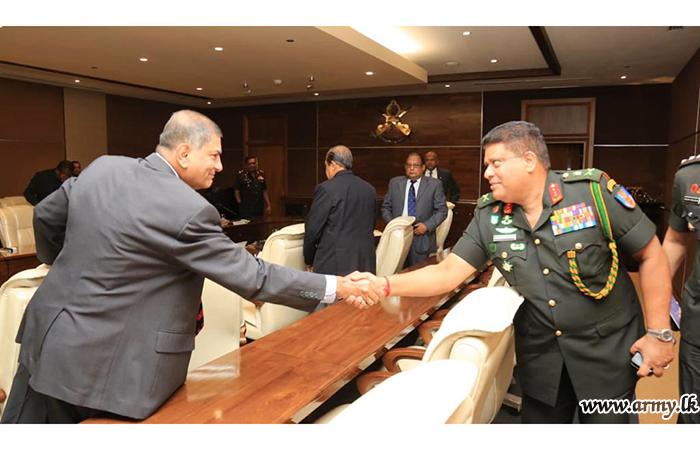