The first batch of two hundred and seventy three recruits who underwent the three-month long basic military training at the Infantry Battalion Training School, Pampemadu passed out on Thursday (15) during a simple ceremony.

Pursuant to guidelines given by Directorate of Training, Directorate of Recruiting and Recruit Training Cell in Puttalam, the Course concluded with closing remarks made by the Chief Instructor of the Training School, Major Chandana Jayasinghe. 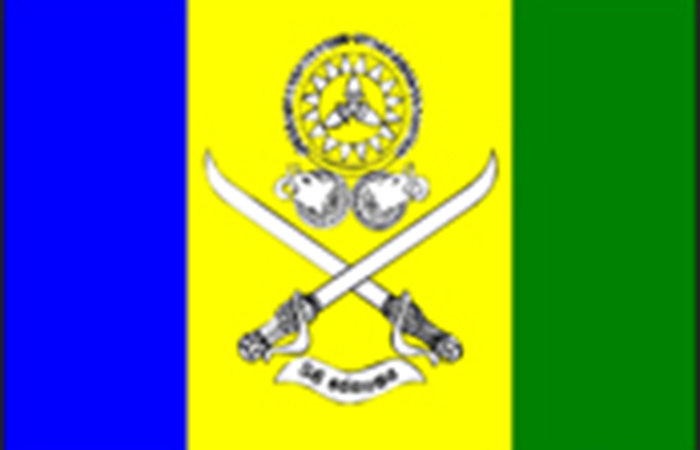