The programme launched as a security precaution was supported by the Central Arms and Ammunition Depot. About 400 participants from the adjoining Kosgama Volunteer Force Headquarters, Logistic Command Headquarters, Sri Lanka Electrical and Mechanical Engineers (SLEME) Industrial Workshop and Directorate of Army Projects attended the demonstration which educated both officers and other rankers on how they should react in the event of a sudden fire break-out.

Senior officers of all those establishments at Kosgama were present. 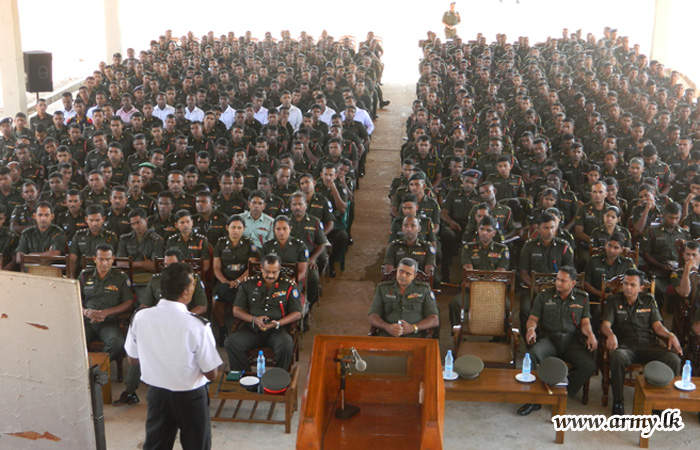 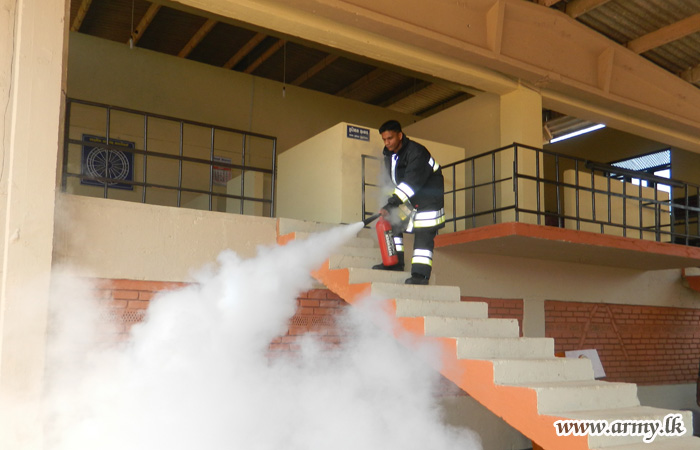 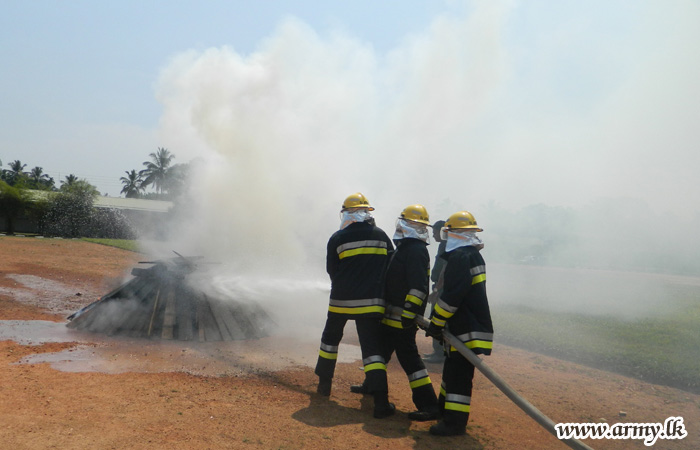