Finals in Swimming & Water Polo Get Underway at Panagoda Cantonment

The Army’s one of the most looked forward events, Inter Regiment Swimming Championship and Water Polo Championship - 2019 had their finals and prize-awarding on Wednesday (29) evening at Panagoda Army Cantonment swimming complex in the presence of the day’s Chief Guest, acting Chief of Defence Staff and Commander of the Army, Lieutenant General Shavendra Silva.

Major General Prasanna Chandrasekara, Chairman, Army Aquatic Sports Committee, together with Senior Officers received the day’s protagonist and ushered him to the special pavilion before the final tussles got underway.

The tournament under 4 categories, competed by 246 swimmers of 15 Regiments and 3 Battalions, including the Sri Lanka Army Women’s Corps (SLAWC) and one team from the Sri Lanka Corps of Military Police (SLCMP) awarded 44 Gold Medals. The event continued for 4 days during 26-29 January.

Meanwhile, the Championship in the Inter Regiment Women’s Novices was grabbed by Sri Lanka Corps of Military Police (SLCMP) swimmers and the Open Women’s Swimming Championship went to 1 SLAWC.

The Chief Guest after congratulating all achievers gave away trophies to the winners and watched several events in the tournament.

Sri Lanka Aquatic Sports Union (SLASU) as the governing body of Aquatic Sports in Sri Lanka for swimming, diving and water polo, provided the Chief Referee, Referees, Starter and Judges for the success of the Army tournament.

The vote of thanks was delivered by Colonel Clifford de Soyza, Vice Chairman, Army Aquatic Committee.

Senior military Officers, Officers and Other Ranks were associated with the final event. 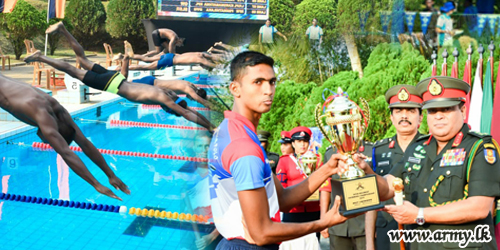 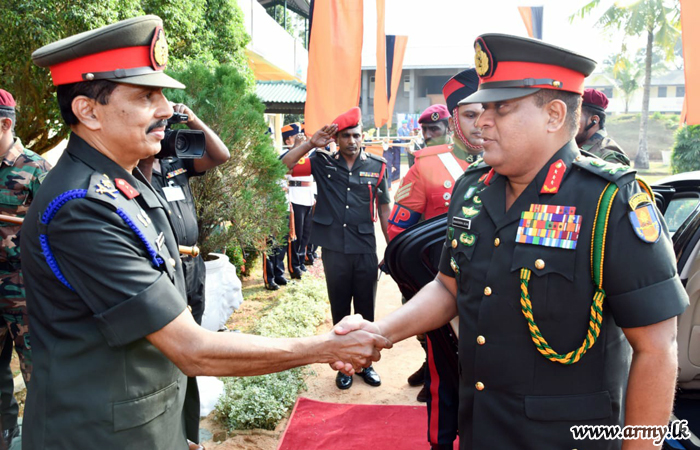 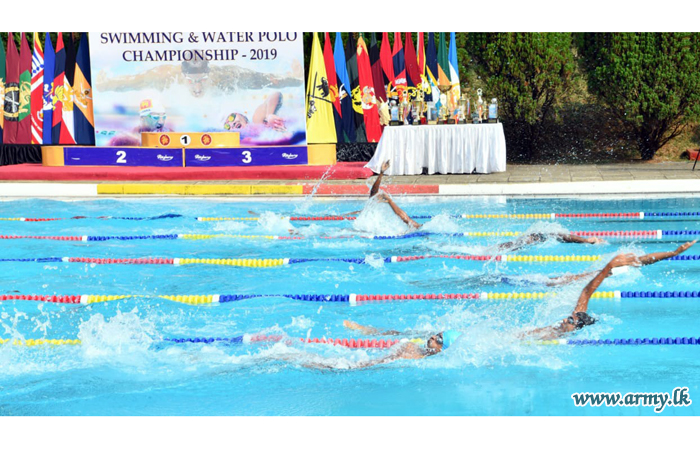 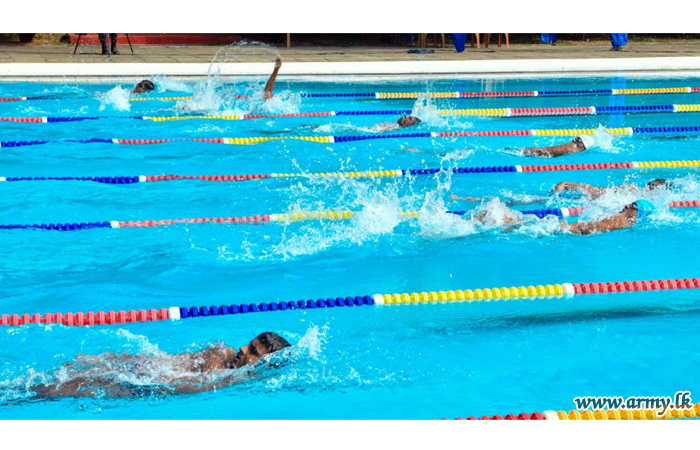 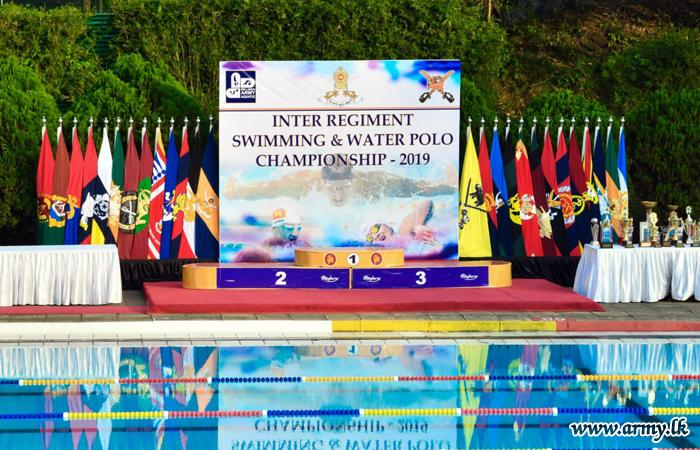 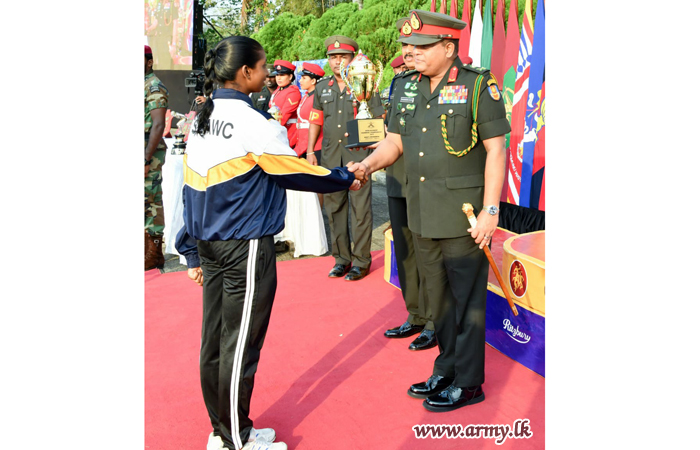 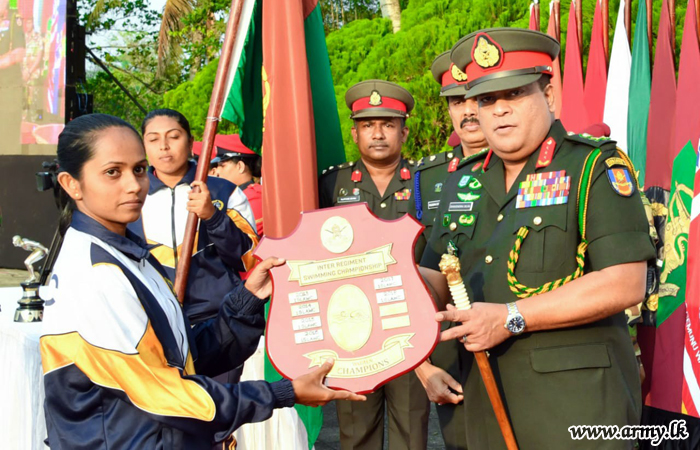 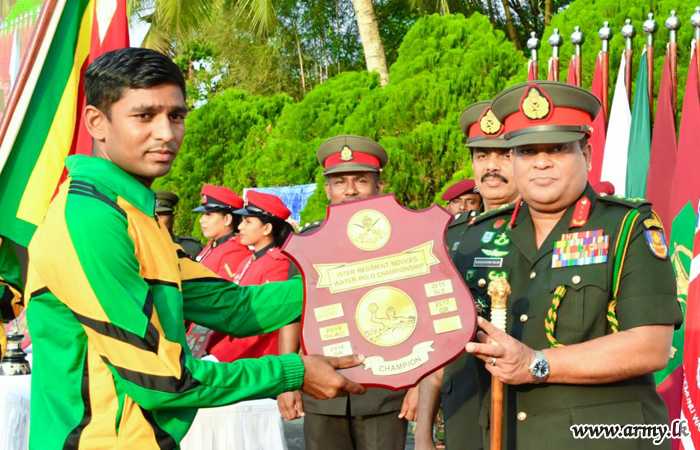