To be in line with the Presidential directive under the “Vistas of Prosperity and Splendour” and the "Vaari Saubhgya" project, Field Engineer Brigade troops of the Sri Lanka Engineers are engaged in the renovation of 4 tanks in Mahaweli-L zone in Welioya under the 200 tank renovation project, entrusted to the Army. Chief Field Engineer and General Officer Commanding of the Engineer Division.

Those 4 tanks are Sahana Wewa, Hansa Vila, Kambili Wewa and Vehera Wewa. 11 Field Engineer Regiment troops are currently carrying out renovation work after collecting moss and other pollutants inside those tanks. Mahaweli Authority has allocated a sum of Rs 3.4m for cost of fuel for machinery, owned by the Army for this project. This Project will benefit more than 300 families in the areas after renovation of those 4 tanks.

Renovation of six more thanks after completion of those four would commence shortly. 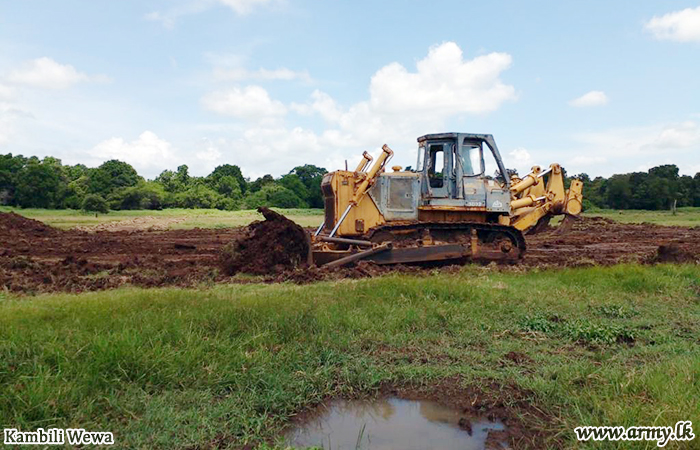 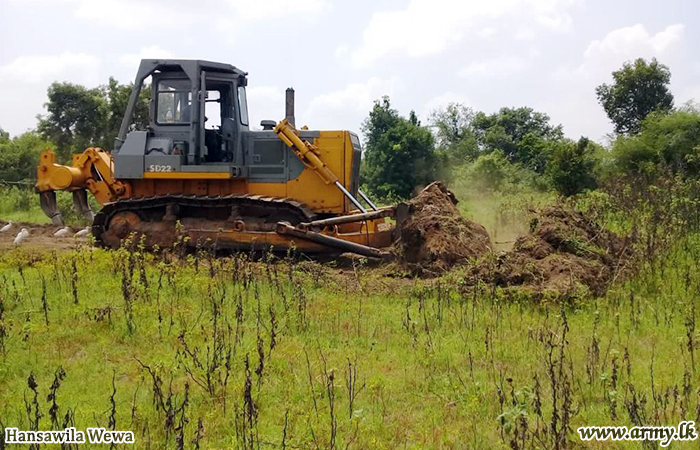 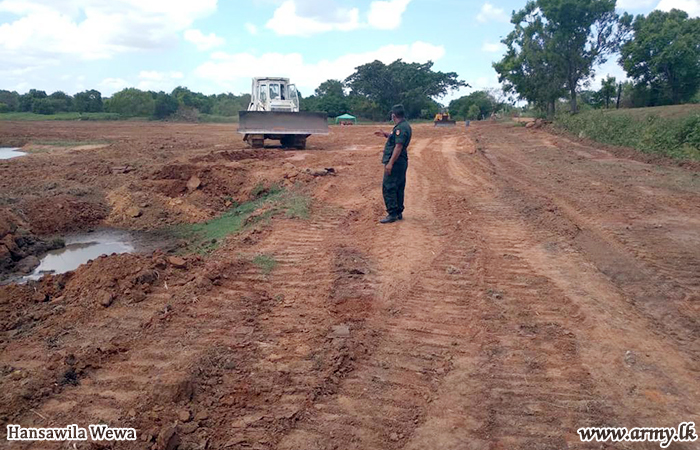 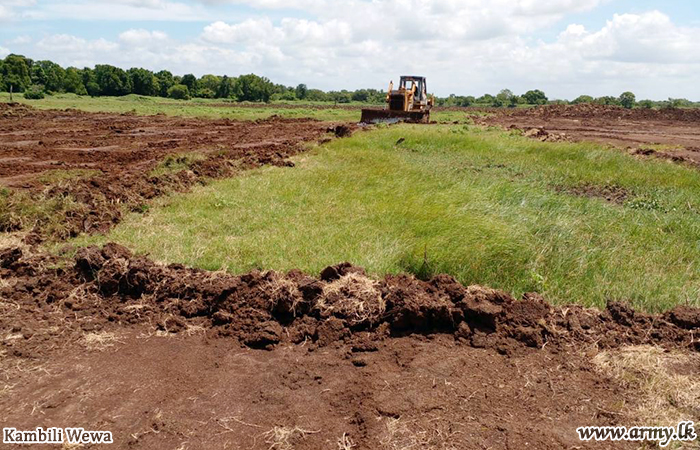 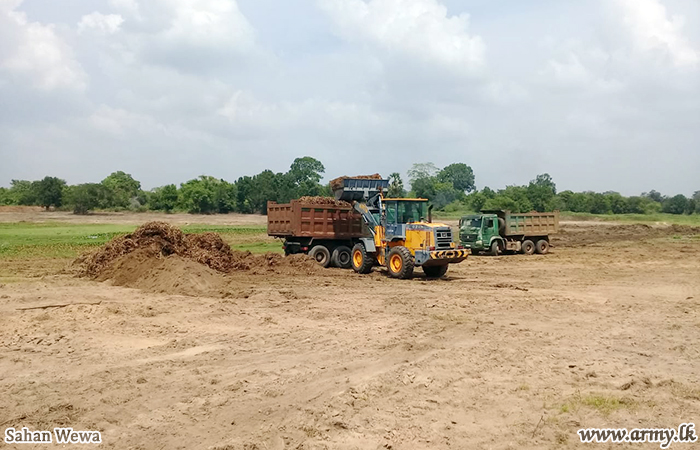 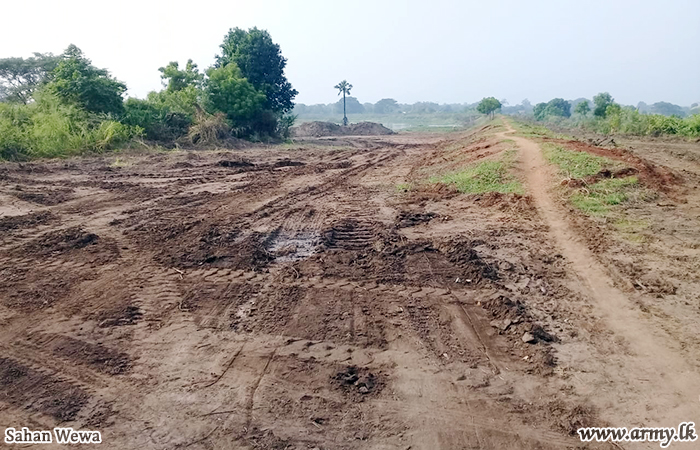 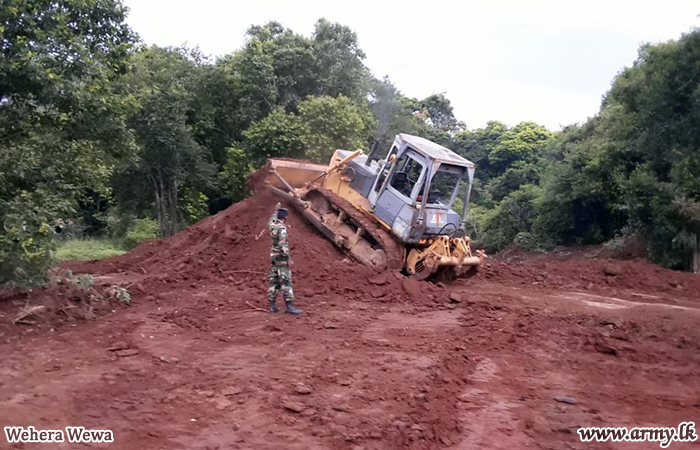 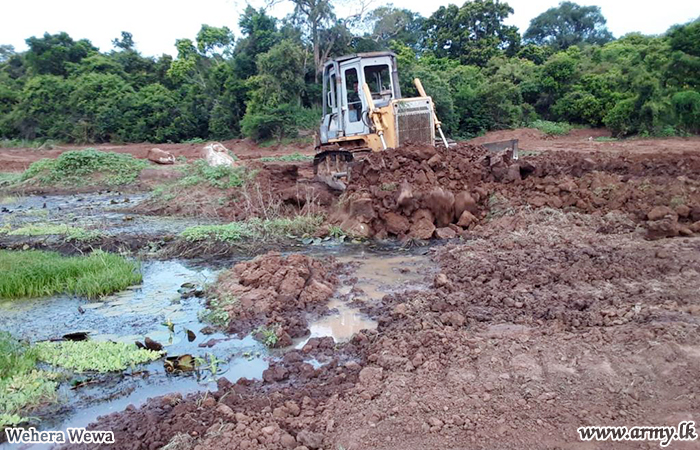