The Commander Security Forces Jaffna, Major General Priyantha Perera opened the Tropical Green Exports (Pvt) Ltd office that operates as coconut collecting and processing centre at Eluthumaduwal, Jaffna on Sunday (28) at the invitation of Mr Sheahan Arasaratnam, Managing Director of Tropical Green Exports (Pvt) Ltd after the conceptual notion for establishment of this collecting point was suggested by General Shavendra Silva, Chief of Defence Staff and the Commander of the Army.

The Tropical Green Exports (Pvt) Ltd thus established their second factory in order to export byproducts, made out of coconuts and coconut trunks and offer job opportunities in the area. At the outset, this company has offered more than 30 job opportunities to unemployees and is geared to earn foreign exchange for the country.

Managing Director of Tropical Green Exports (Pvt) Ltd during his speech to the inaugural ceremony mentioned that this project was initiated in Jaffna on a concept of the Chief of Defence Staff and Commander of the Army, General Shavendra Silva who supported him in realizing the establishment of this new industry. Furthermore, he said that the assistance extended by the Commander, Security Forces - Jaffna, Major General Priyantha Perera in this connection was a great source of encouragement to make his attempt a meaningful one. 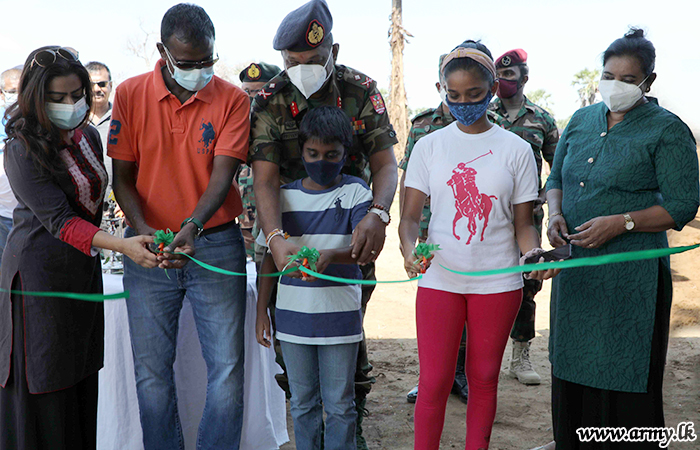 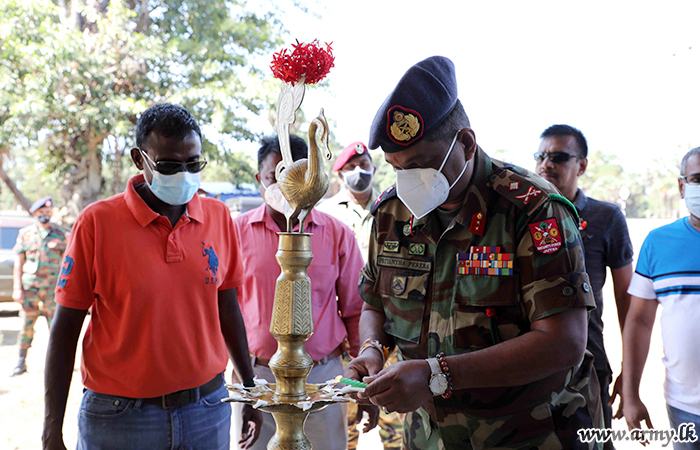 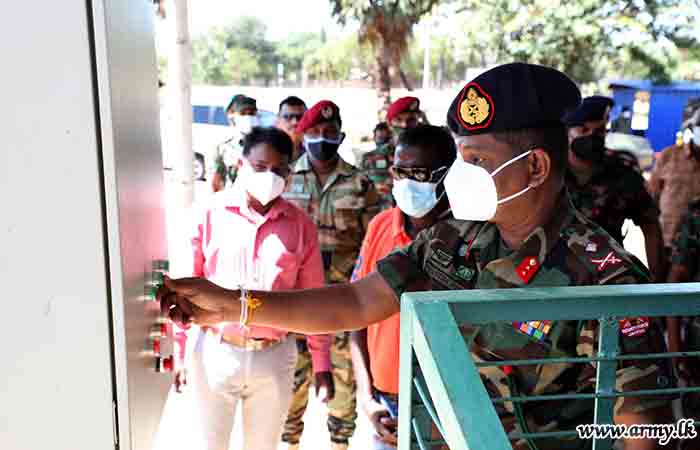 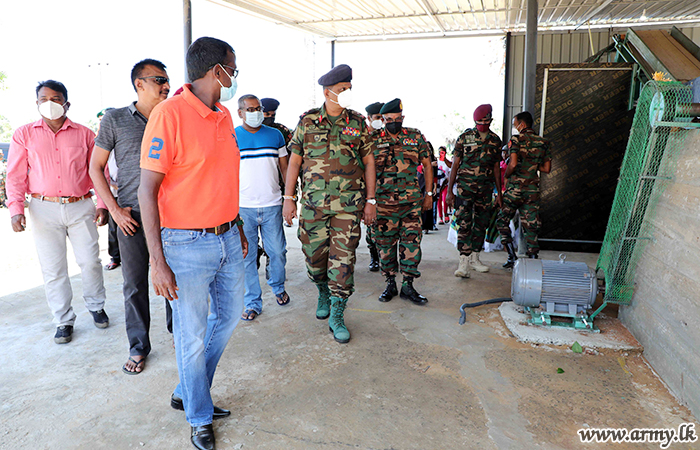 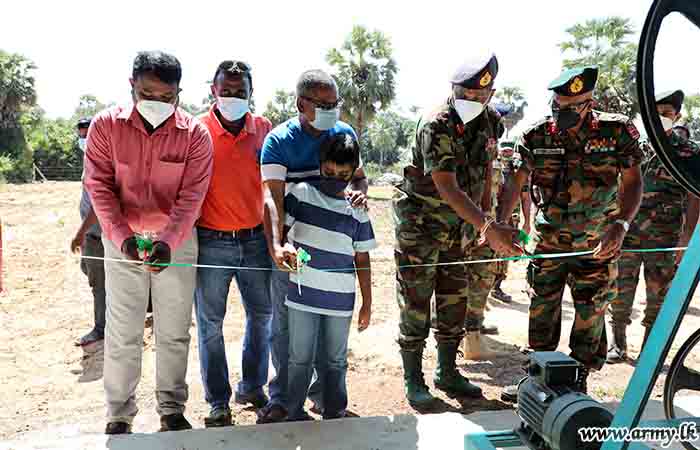 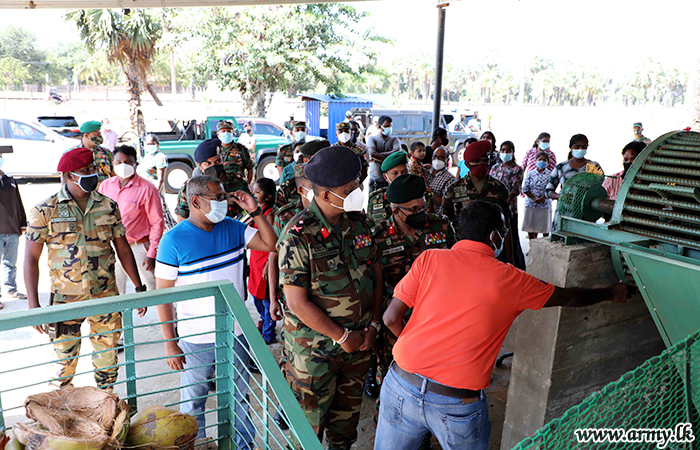 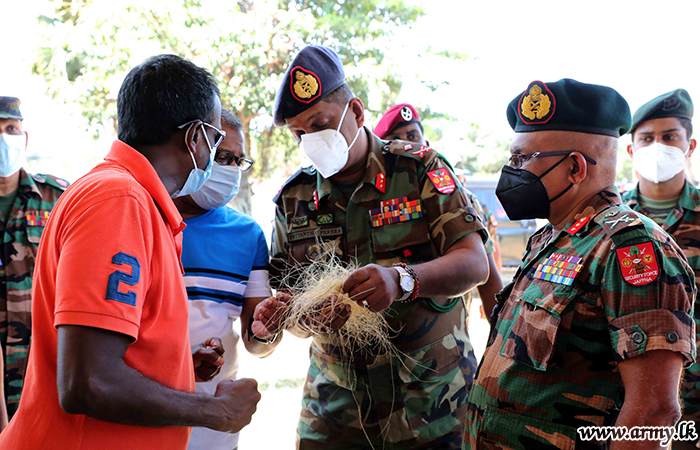 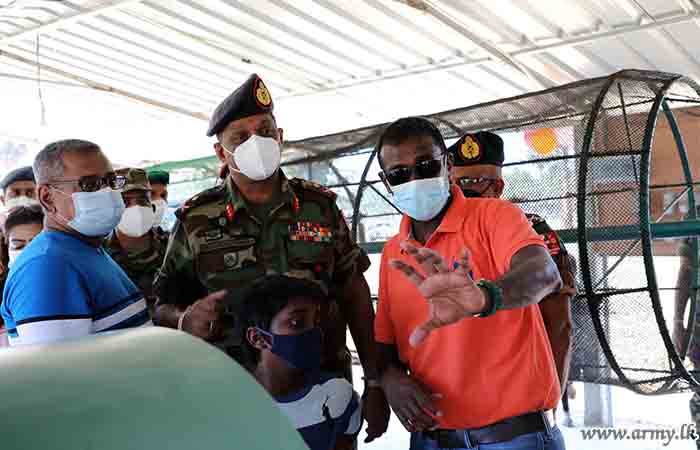 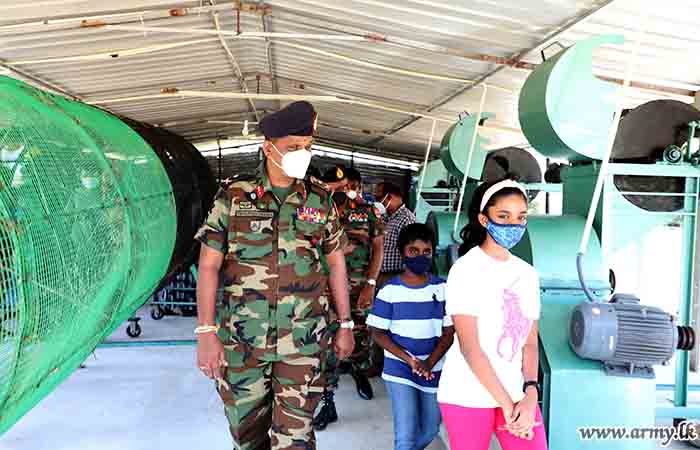