A stock of 500 High Visibility Jackets (Hi Vis Jackets) and pairs of working gloves that could be used by Army personnel for COVID-19 prevention work, emergencies and during other operational roles were handed over to General Shavendra Silva, Chief of Defence Staff, Commander of the Army and Head National Operation Centre for Prevention of COVID - 19 Outbreak (NOCPCO) this morning (28) at the Commander's office by Major General Swarna Bothota, Commandant, Officer Career Development Centre (OCDC) at Buttala (OCDC) and Colonel Commandant, Sri Lanka Armoured Corps (SLAC).

Sri Lankan expatriates and several Sri Lankan organizations in the UK have jointly shown their generosity by way of gifting the consignment to the Army through coordination of Major General Swarna Bothota who was formerly the Defence Attache at the High Commission of Sri Lanka in the UK before he assumed office at the OCDC a few weeks ago. Those jackets and gloves are to be distributed among Divisions and Brigades afterwards after their requirements are projected at regional levels.

During the brief interactions that followed, General Shavendra Silva also instructed Major General Swarna Bothota to take necessary steps to elevate the OCDC standards further and assist the enhancement of horizons of knowledge of Officers to be on par with the 'Way Forward Strategy 2020-25', through which career progression of budding Officers in the Army, particularly considering global developments in the military domain elsewhere, could be multiplied.

General Shavendra Silva towards the end of the interaction, extended his best wishes and appreciation to all those who contributed to the gesture and thanked them for their genuine concerns and thoughtfulness at this critical hour of our Nation.

Major General Swarna Bothota served the High Commission of Sri Lanka in London as the Defence Attaché since October 2018 and returned to the island upon completion of his tenure in December 2020. 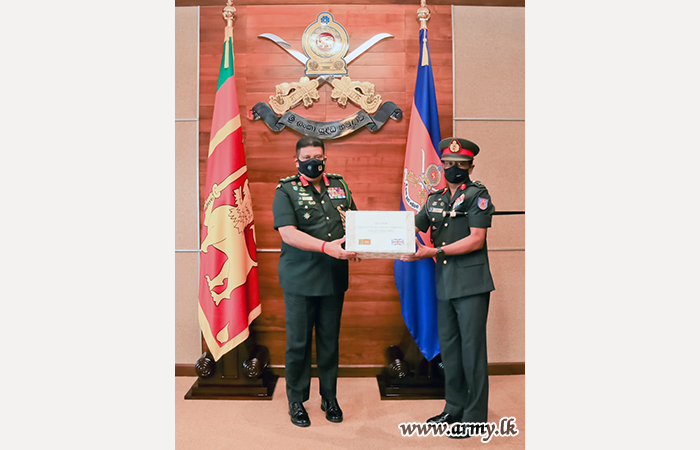 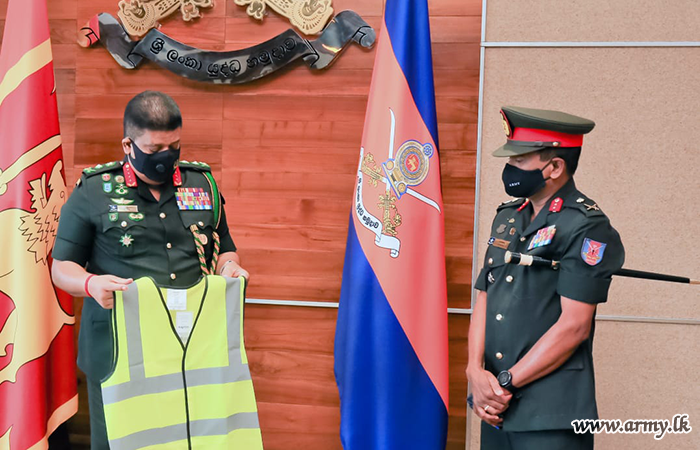 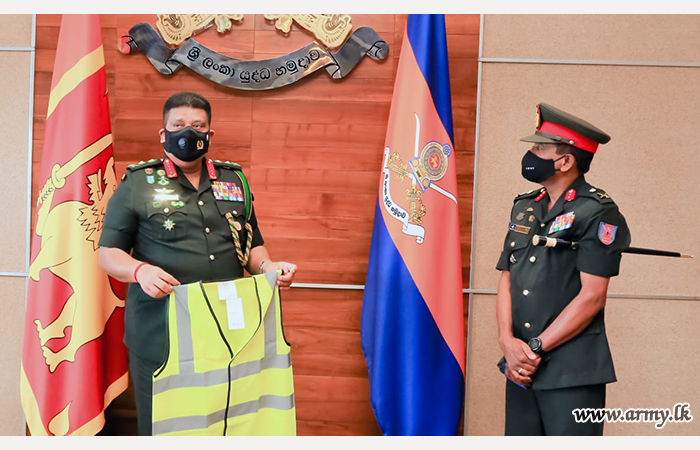 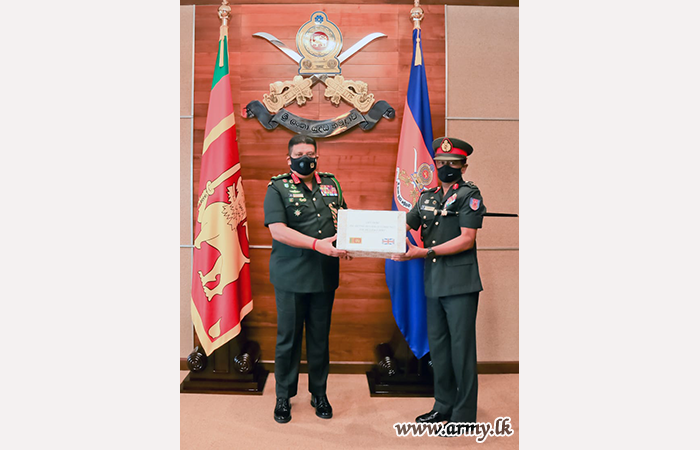 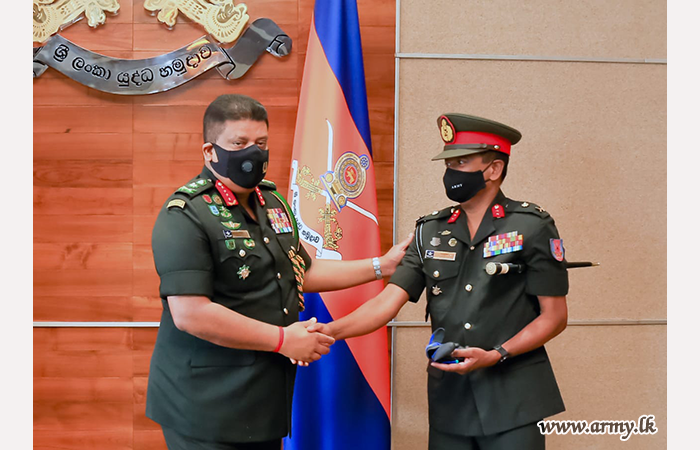