Army troops across the country while focusing their attention largely on Muslim-dominated concentrations during their intensified search and clear operations conducted in the past 12 hours in close coordination with sister services and Policemen succeeded in arresting several suspects and recovering a large cache of arms, ammunition, explosives, detonators, swords, det chords, gelignite sticks, warlike items and a detailed map of the ancient Seruwawila Buddhist temple from respective areas in Serunuwara, Sammanthurai, Eravur, Kalmunai, etc in the East and Kotiyakumbura, Kegalle under the Security Force Headquarters-West by Wednesday (1) afternoon.

Meanwhile, troops of 8 SLSR in the 58 Division and the Security Force Headquarters – West (SFHQ-West) in combined cordon and search operations in the general area of Kotiyakumbura, Kegalle found 11 petrol bombs, 2 Walkie-talkies, 16 Passports, 9 knives, 12 mobile phones, 4 WiFi routers, 2 Hand Grenades, 8 Hand Axes, 3 Swords, 1 Nanchakku, 1 Binocular, 1 GPS and the trouser of an Army-like desert combat kit. Several suspects were arrested by the Army and handed over to the Police for further investigations.

All security measures by way of conduct of sudden roadblocks, vehicle checks, raids on suspicious spots, screening of certain locations, etc are underway in full swing under the supervision of the Commander of the Army, Overall Operations Command, respective Commanders in SFHQ-West and SFHQ-East.

According to Military Spokesman, Brigadier Sumith Atapattu, Army troops are fully committed in carrying out search and cordon operations all over the country in order to restore normalcy, law and order after clearing explosives and warlike items from suspicious places in respective areas. In the past 24 hours, several detections of those explosive items were reported from the East and Kotiyakumbura in Kegalle.

Navy Spokesman Lieutenant Commander Isuru Sooriyabandara said that Naval troops recovered 05 shot guns, 59 ammunition rounds and apprehended five suspects in addition to another suspect, keeping videos, related to Islamic Extremism in his possession. The Navy would like to urge the public to inform Security Forces and the Police immediately of anyone who is engaged in propagation of Islamic Extremism or violence.

The Navy also recovered two water gel sticks and 04 detonators during a search operation in Pulmudai, which were used for illegal fishing. The same water gel sticks were observed in recent arrests made by the Security Forces in Samanthurai, he claimed. 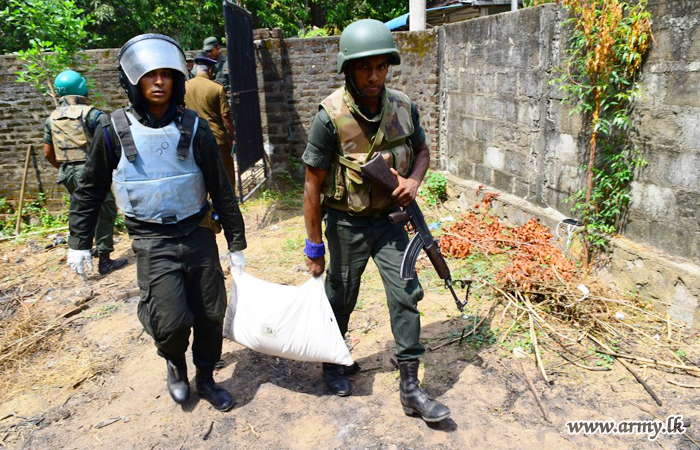 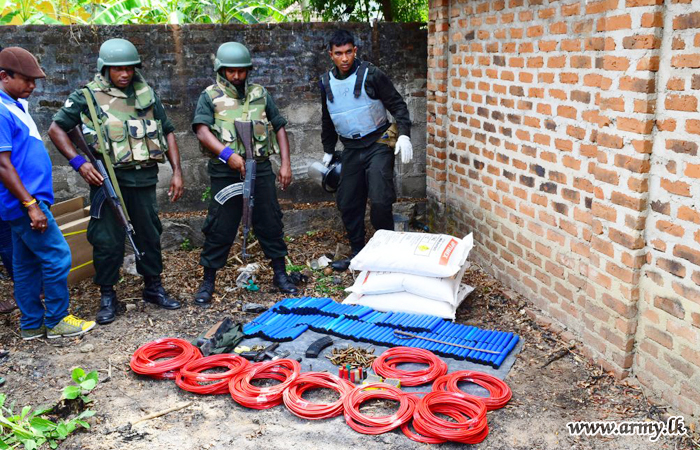 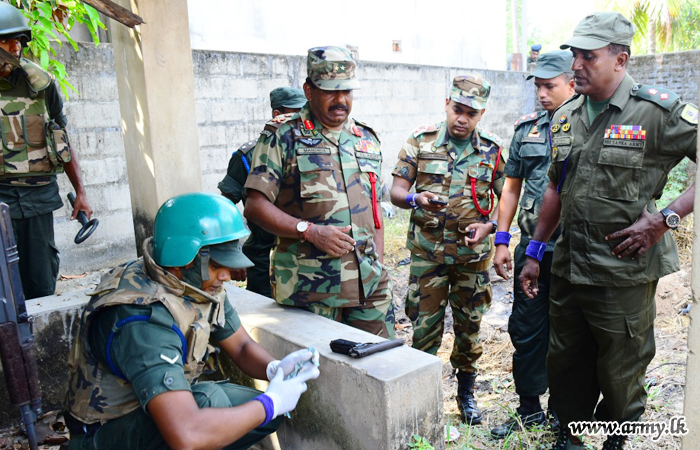 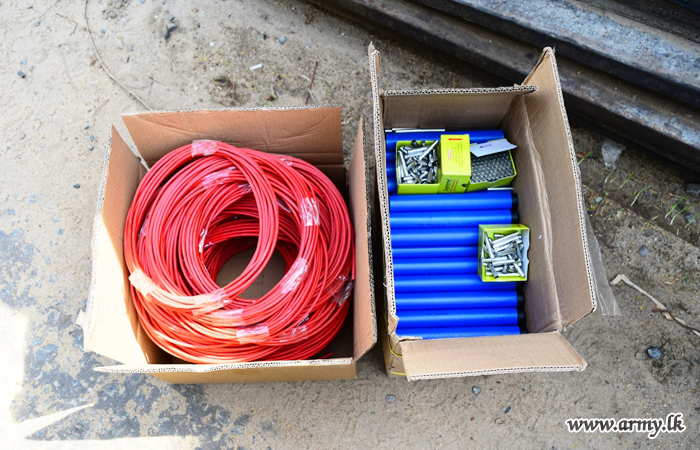 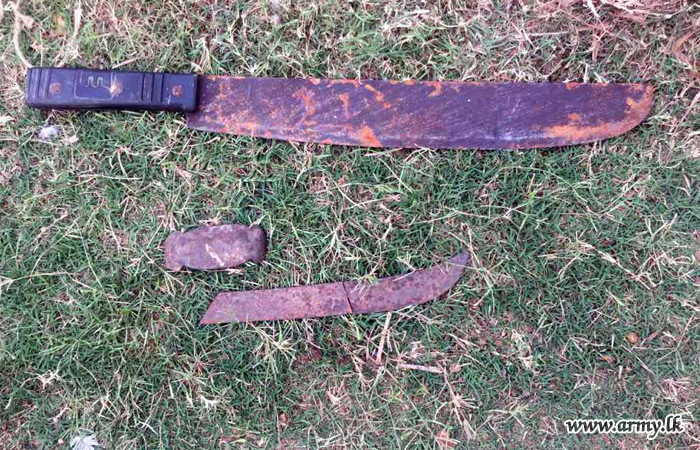 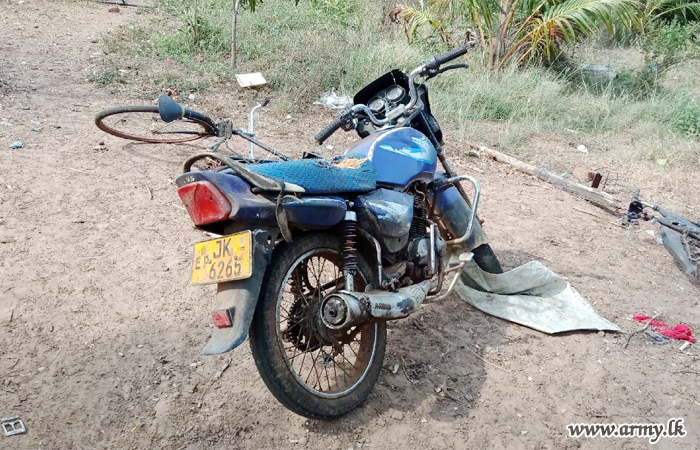 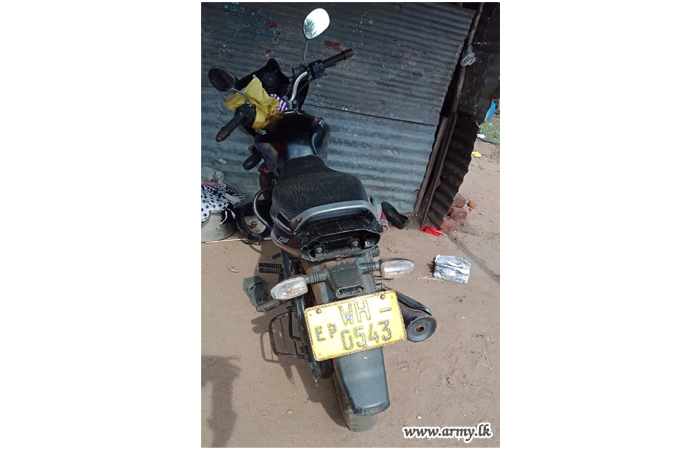