On account of the 72nd Army Anniversary, the Security Force Headquarters - East launched a coconut tree planting campaign in the Army farm compound in Kandakadu on Friday (8) with the participation of hundreds of troops.

On an initiative of the Commander, Security Forces - East, Major General Channa Weerasuriya, troops planted 2000 coconut saplings under the programme. The East Commander planted the first sapling giving start to the project.

This was the first time, such a large number of coconut saplings were planted in one location in the region. It was a symbol of memory on account of the 72nd Army Anniversary. 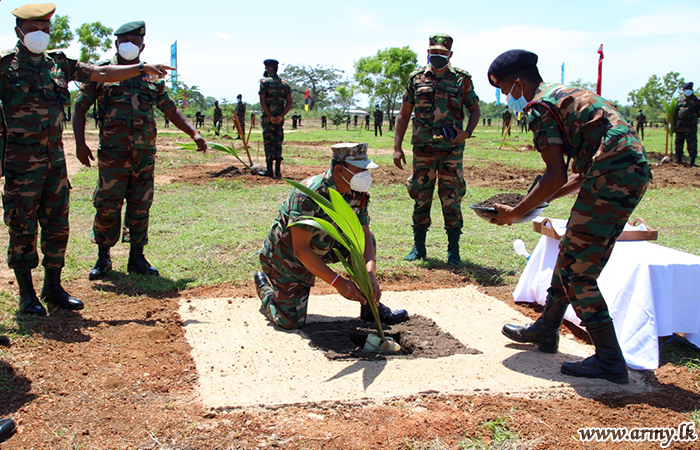 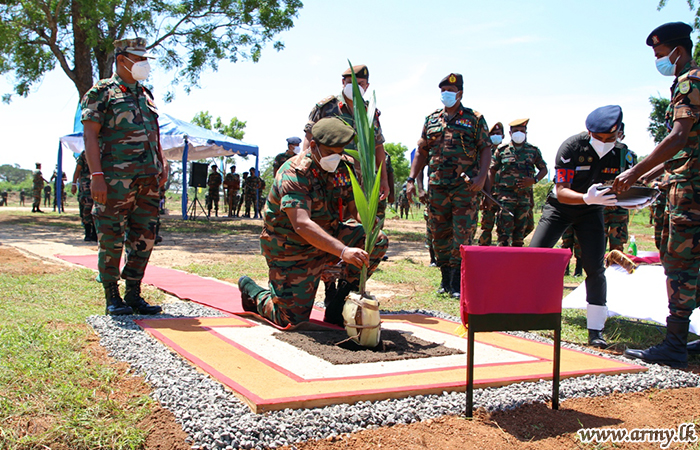 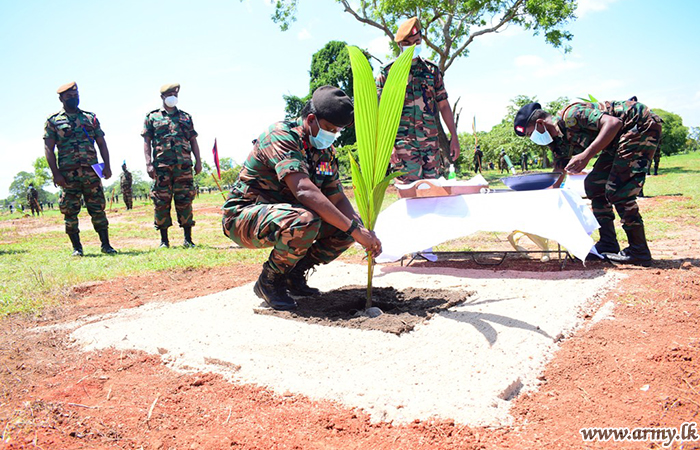 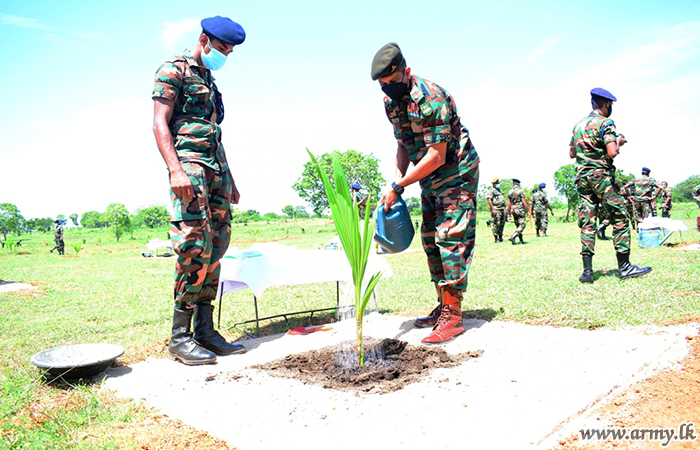 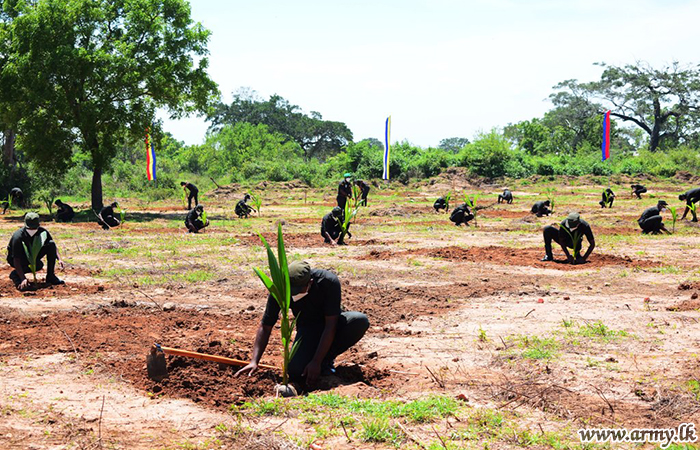 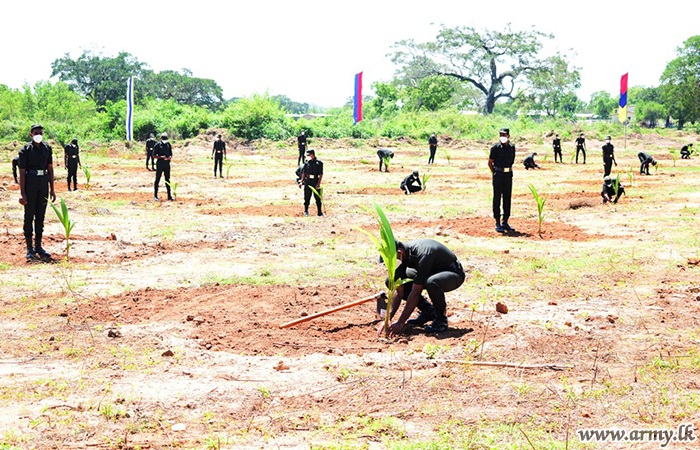 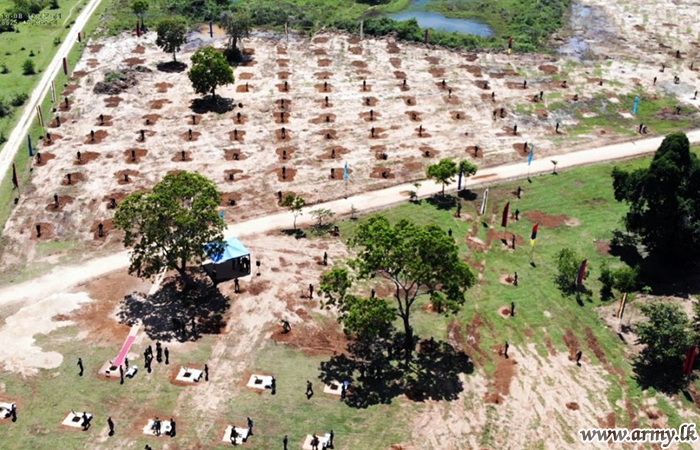