The day’s proceedings commenced with the outgoing Security Forces Commander being greeted in a Guard Turnout by the troops of the 4th Battalion, the Gemunu Watch. Thereafter, the Security Forces Commander addressed the troops where he thanked everyone for the dedication and cooperation extended to achieve desired results on the Eastern Theatre as a cohesive military force and urged them to continue the good job of work. Further, he insisted preserving the image of the Army through maintenance of highest standards of discipline at all levels and functioning in all aspects efficiently and effectively.

The outgoing Major General Senarath Bandara is due to assume office as the Commander Security Forces - Jaffna on Sunday (9). 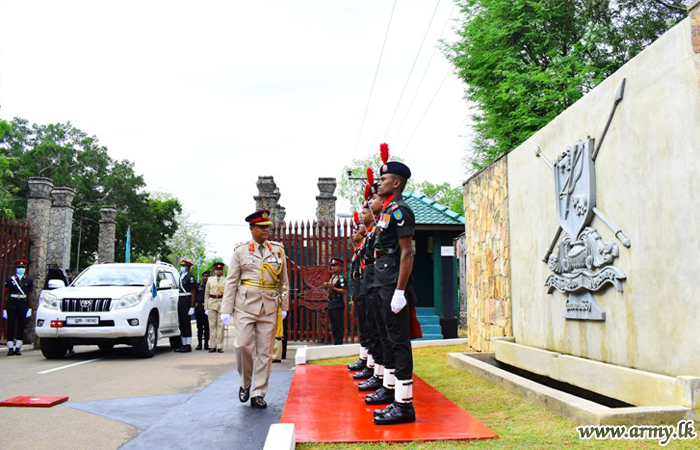 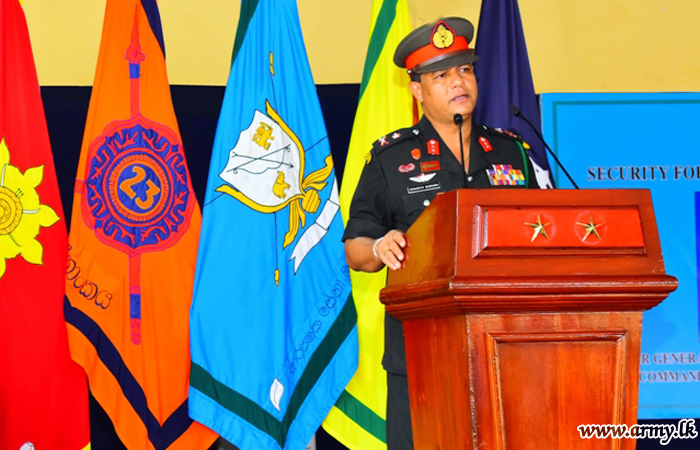 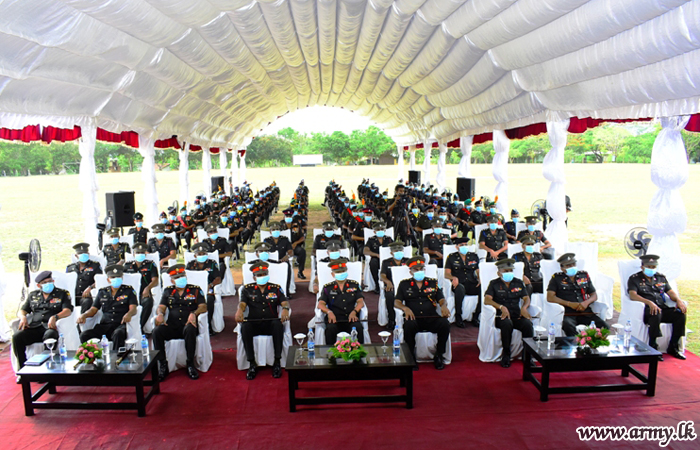 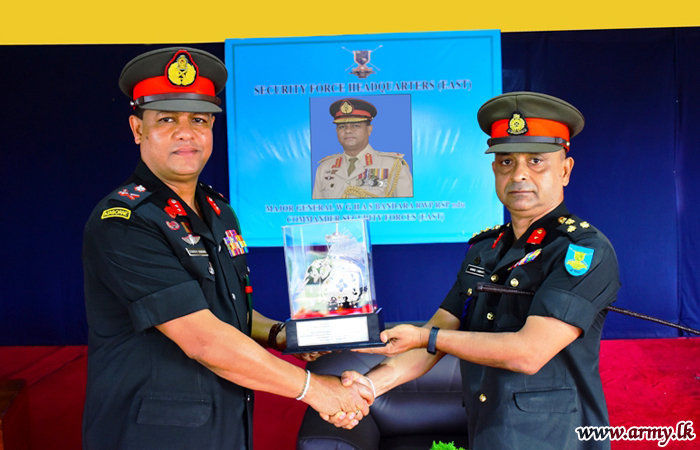 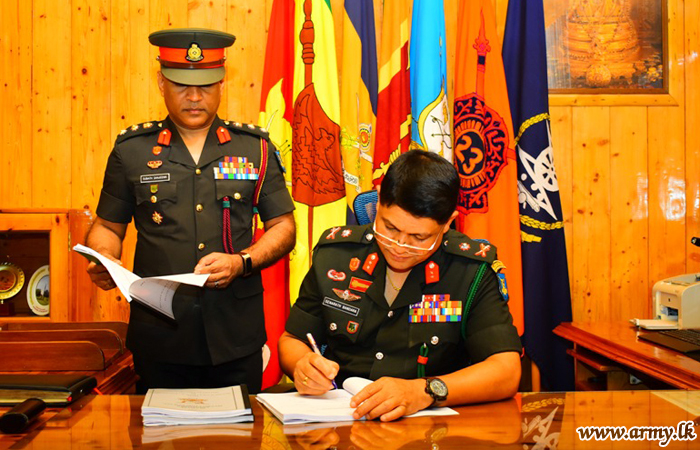