Afterwards, the Commander SF-E visited the 242 Brigade located in Komari and addressed the troops and urged them to continue training and good work while maintaining the highest standards of discipline at all levels as their strengths to become competent and skilled Officers and soldiers. The Commander further requested all the Officers and Other Ranks to refrain from irregularities, malfunctions and wrong practices to ensure the reputation of the Army.

The Commander SF-E on the following day (17), visited Deegawapiya Stupa restoration site to review the progress of the project and gave necessary instructions for the Officers in-charge to expedite the progress before he went to Manikkamadu temple in Ampara where he received blessings from the Chief Incumbent, Ven. Ambagahapitiye Seelarathana Thero. Subsequently, the SF Commander visited the 241 Brigade at Akkaraipattu where he was warmly welcomed by Colonel Chandra Abeykoon, Commander 241 Brigade and attended the formalities including a troop address.

All Brigade Commanders and Battalion Commanders met him and had an opportunity to discuss matters pertaining to administration aspects, operational needs, welfare measures and requirements of the troops during this two-day long field visit. 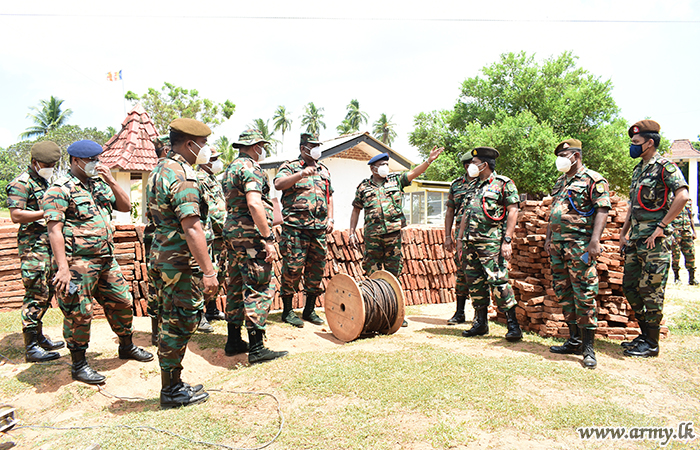 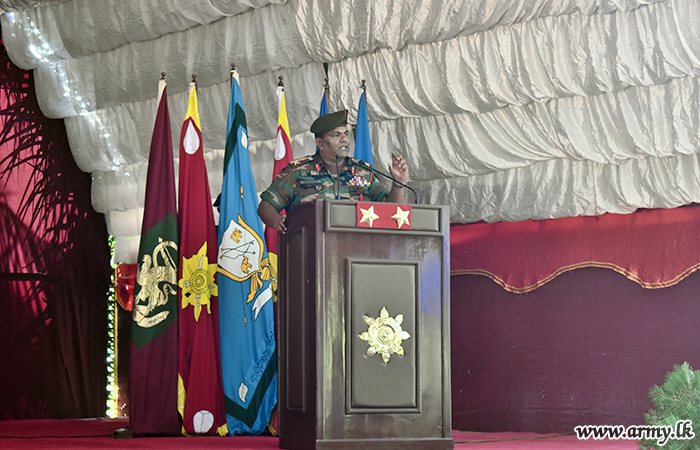 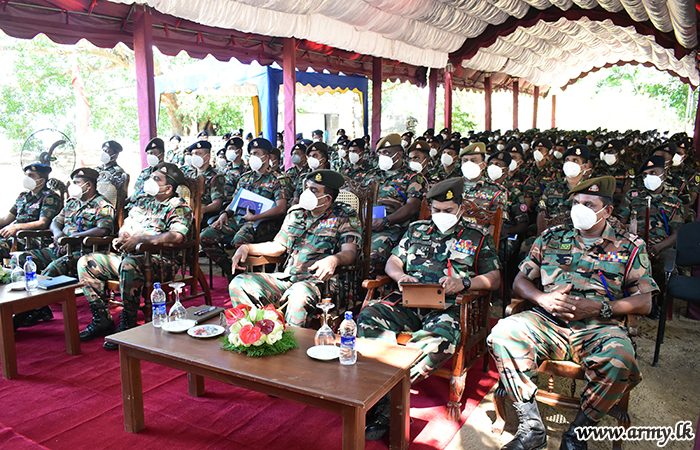 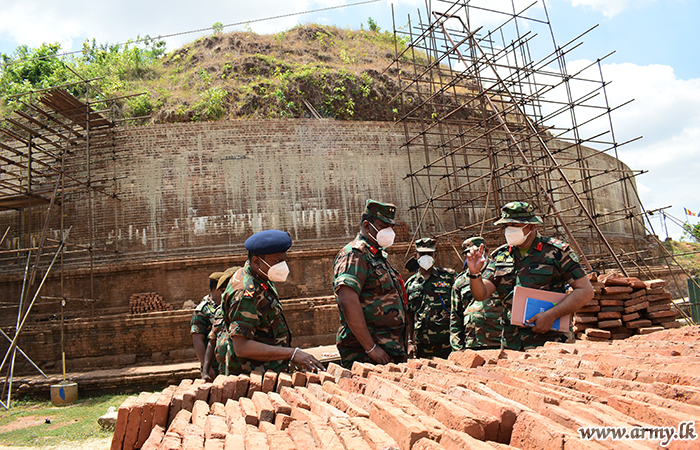 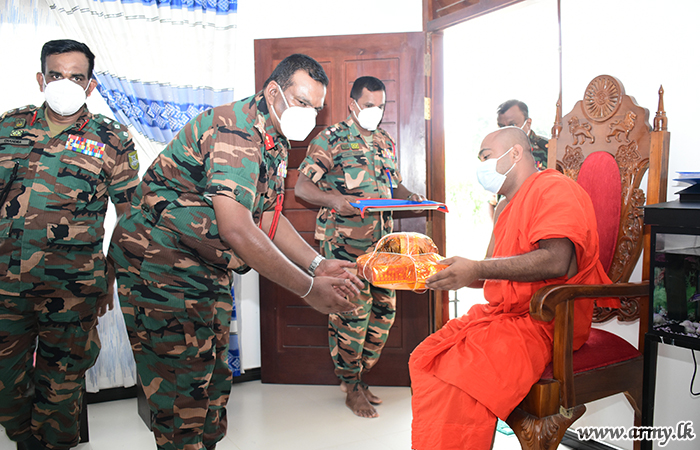 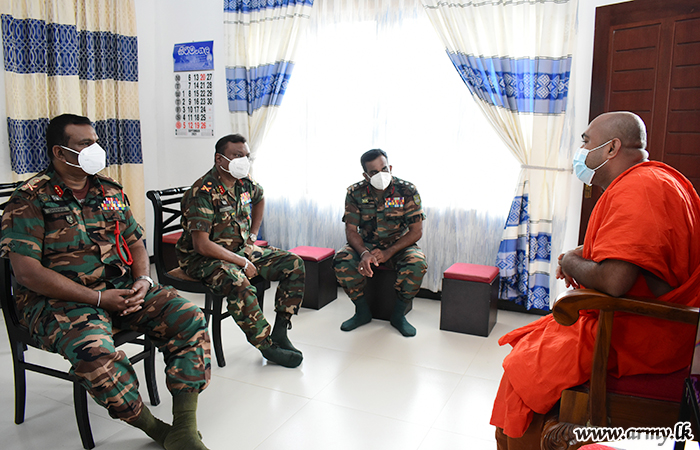 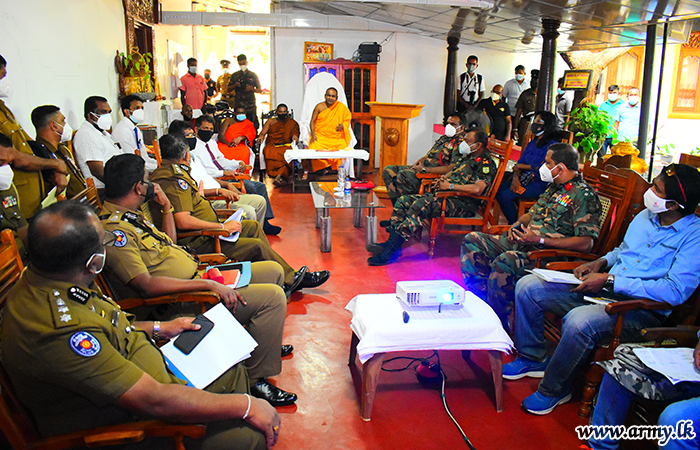 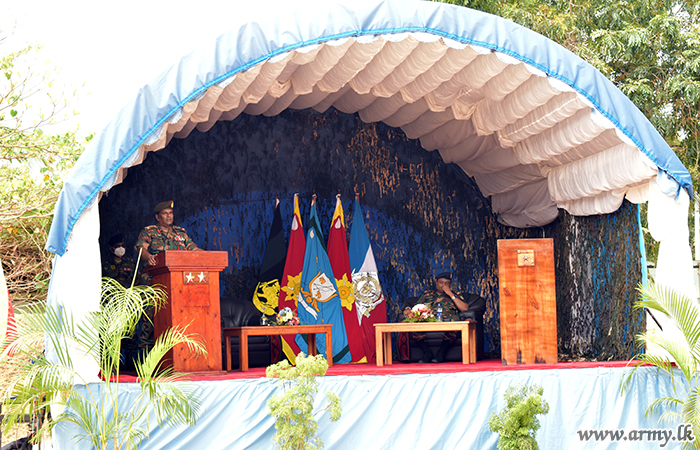 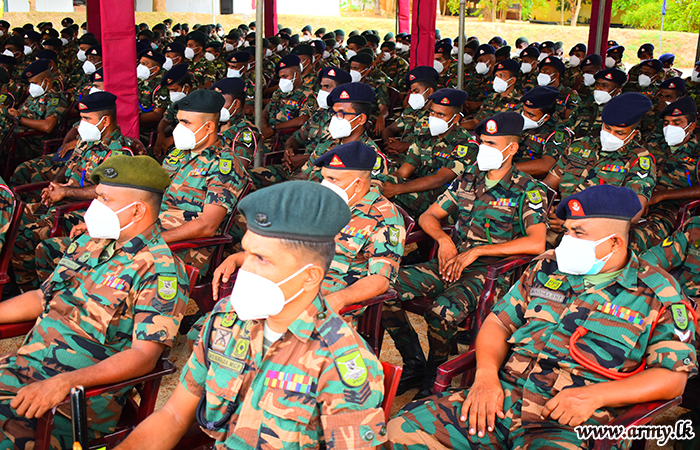 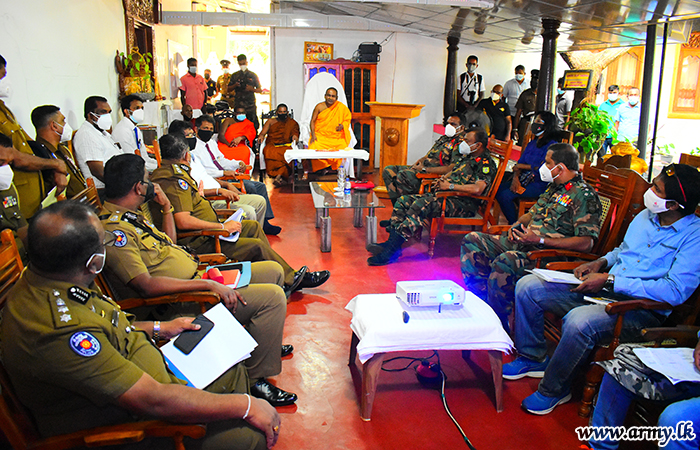 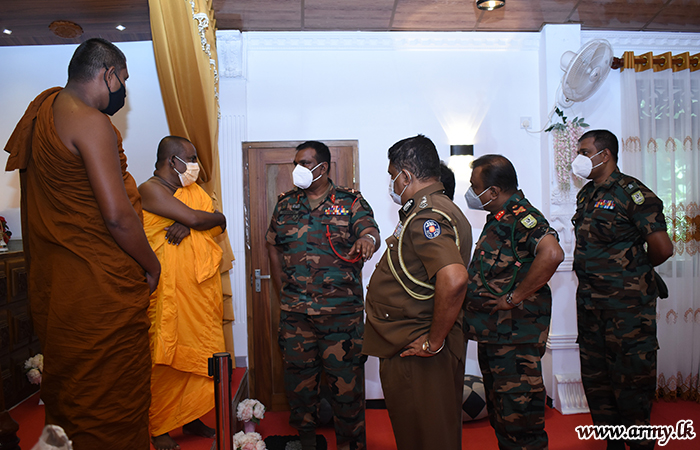