Mr Rey Nout Van Dijk, Ambassador for Netherlands in Sri Lanka during a recent visit to Jaffna explored possibilities of getting his government's monetary allocations for urgent repairs at Kankesanthurai port.

During his three-day visit to the peninsula, the diplomat with his embassy's Senior Programme Officer Mr Bandula Hennadige inspected the harbour and its jetty area along with other officials.

Meanwhile, another high-level delegation from the Japanese International Cooperation Agency (JICA) who was on a visit to Jaffna recently called over at Security Forces Headquarters, Jaffna.

Mr A. Hatakenaka, Senior Vice President, JICA and Mr Edward Opathaarachchi were associated with the meeting at Jaffna Headquarters. 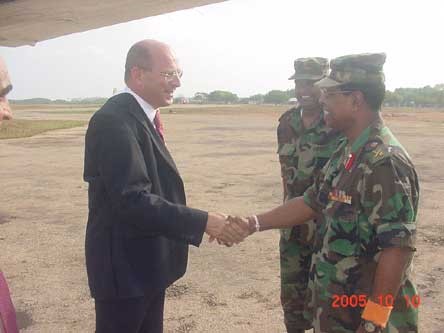 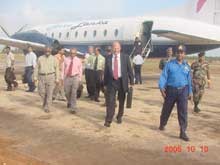 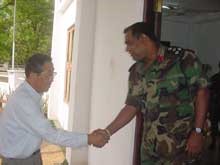 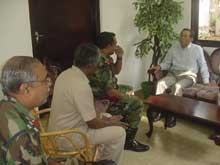 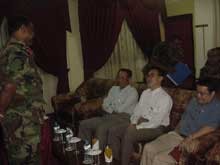