In order to transfer merits to fallen War Heroes on the National War Heroes’ Day (May 18), 14 Sri Lanka Sinha Regiment (SLSR) troops of the 641 Brigade under command to the 64 Division of the Security Force Headquarters - Mullaittivu in another community oriented-gesture organized the donation of dry ration packets to 10 pregnant women, living in the general area of Wasanthipuram and Karuwalakandal.

Mrs Srilankani Perera and Mrs A. M. Ilangakoon from Madampe area extended their sponsorship for this meritorious act. 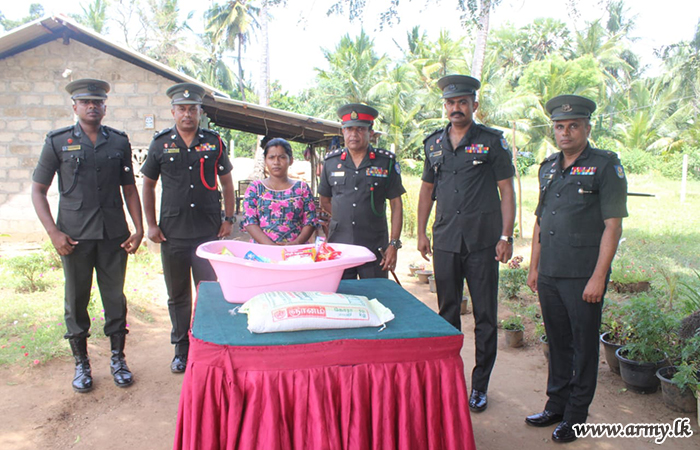 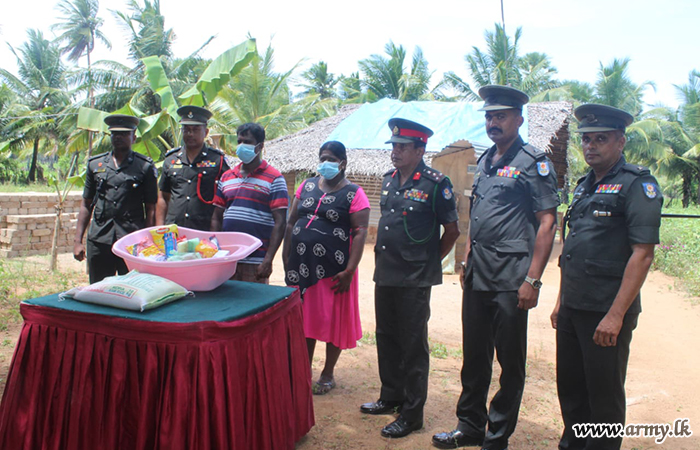 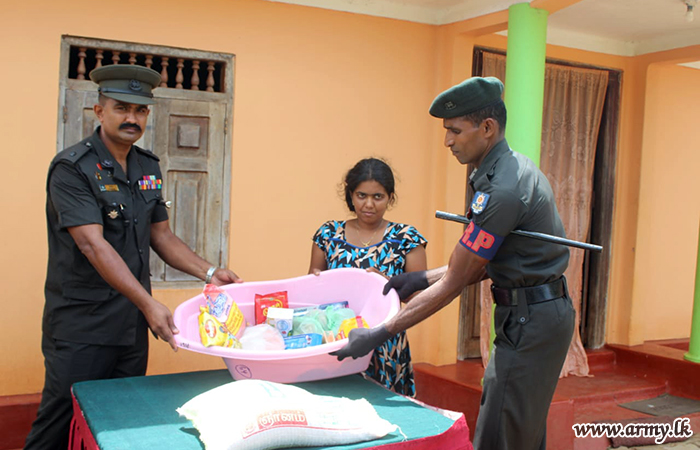 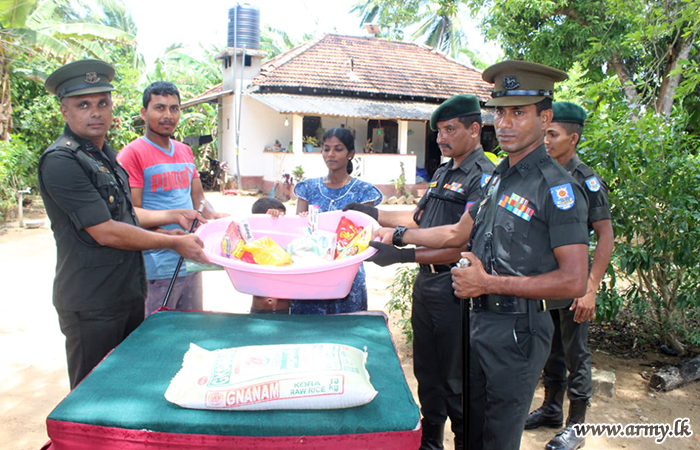 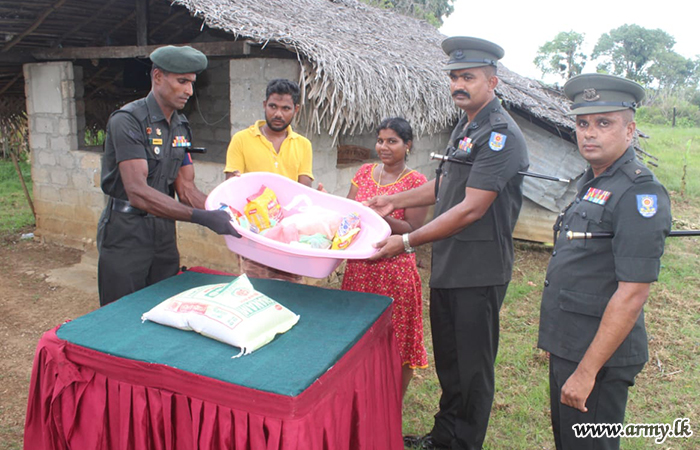 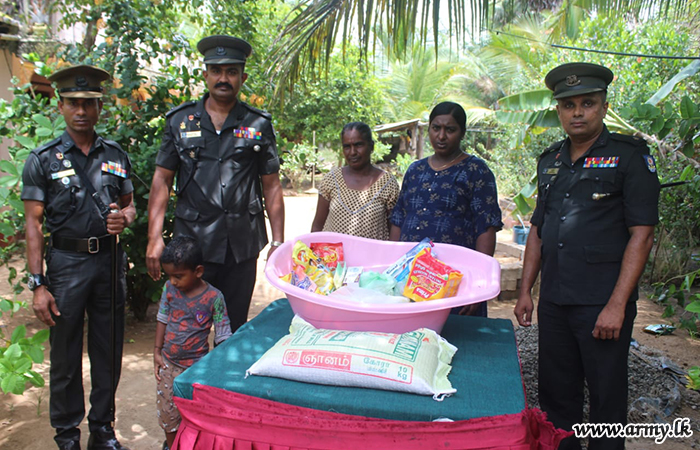