Members of the Army serving in Divisions, Brigades and Units under the Security Force Headquarters -Mullaittivu (SFHQ-MLT), conducted an awareness programme on drugs, themed, ‘A Country free of  Narcotics’ to be in line with ‘The International Month of Prevention from use of drugs’ on the instructions of the Commander of the Army.

Under the supervision of the Commander, Security Forces – Mullaittivu (SF-MLT), troops presented their talents performing dramas and comic comedies to show the harmful effects of drugs.

In  order to the get the message across on drugs, a large gathering of troops were made to listen to the lectures.>

The dramas, staged by the Forward Maintenance Area (FMA-MLT) secured the 1st place in the competition and winners of the essay writing competition who got first and second places also received certificates from Major General P.U.S Vithanage, Commander, Security Forces –Mullaittivu (SF-MLT). 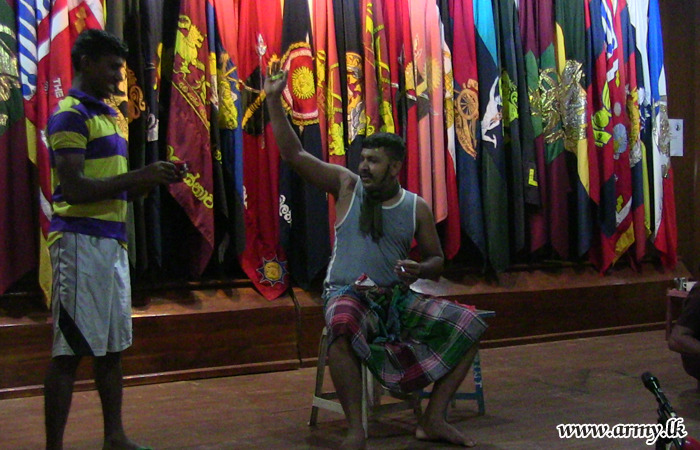 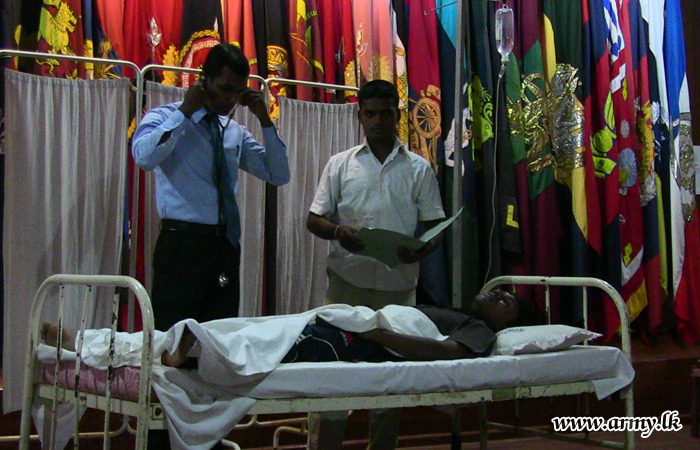 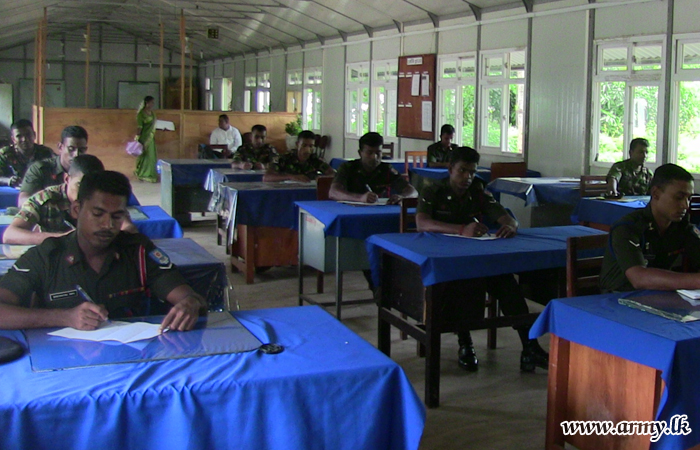 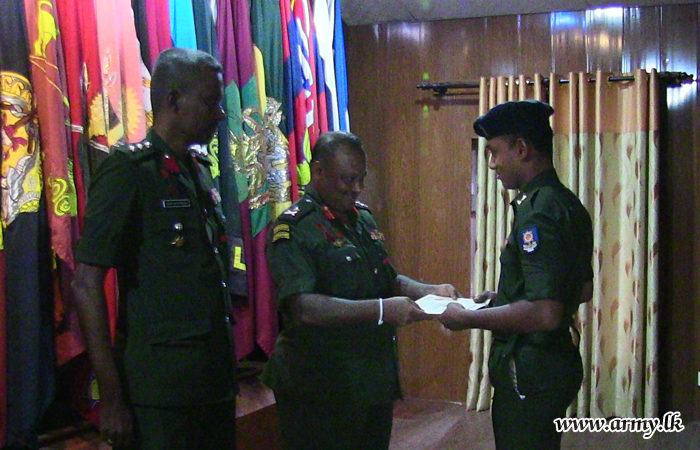 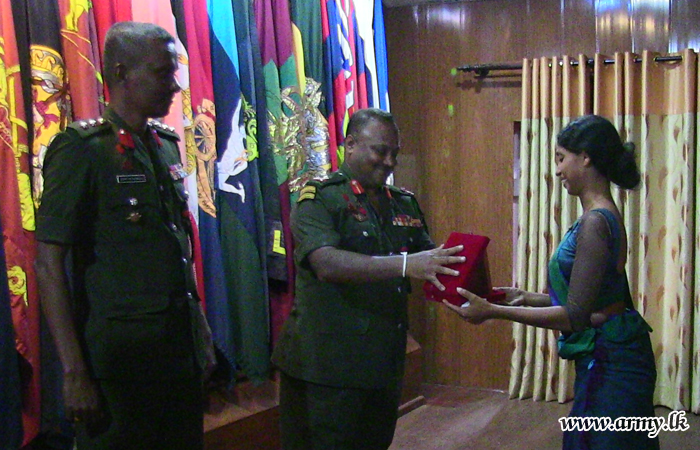