Testing powers of improvisation, inherent in their physical limitations after having sacrificed their legs and limbs for the sake of the motherland, a total of 147 disable War Heroes of the Army, together with the renowned ‘Team Gajithra’, showcased their great sensitivity to classical artistic skills in the moving ballet, ‘Perseverance’ and stunned the packed spectators at Nelum Pokuna Friday (18) evening for the first time in the history of the Army.

The mammoth spectacle, organized and initiated by the Directorate of Rehabilitation, headed by Brigadier S.K Thirunakarasu with the full backing of the Commander of the Army, once again re-affirmed that their strength in mind, body and the spirit, irrespective of physical disability, could never be diminished or compromised, instead it would be a stimulus to do many other exceptional roles.

The brotherly interaction of 79 members of the ‘Team Gajithra’ encouraged those incapacitated War Heroes to team up which in turn inspired them to sustain continuous training for more than three months before the D-day under the committed tutelage of Colombo Royal College Ballet Instructor, Mr Asanka Thilakaratne.

Their reinvigorated interactive connectivity to the society through artistic means received an impressive fillip in that unforgettable Friday (18) evening with the presence of Mr P.B Abeykoon, Secretary to HE the President as the Chief Guest for the occasion, together with Eng. Karunasena Hettiarachchi, Secretary Defence, Lieutenant General Crishanthe De Silva, Commander of the Army as distinguished guests who through their contribution too, symbolized the high regard, appreciation and significance they attach to the performance of those unbeaten War Heroes and the team.

Inauguration of the mega ballet at Nelum Pokuna flagged off with the traditional oil lamp lighting for symbolic invocation of the blessings of celestial powers as has been the practice from time immemorial in the country.

The arrival of distinguished guests set the tone for commencement of the balletic performance of the War Heroes who had made invaluable sacrifices for the well-being of our country and her prosperity.

It depicted how life changing milestones in life could be achieved, away from the feeling of dejection and add new glimmers of hope, expectation, ambition and a true meaning to the cycle of life.

Mrs Nayana De Silva, President, Army Seva Vanitha Unit and a large gathering of state officials, tri-service officers, next of kin of ballet performers, invitees, Media professionals and a few veterans were there to appreciate their ballet skills. 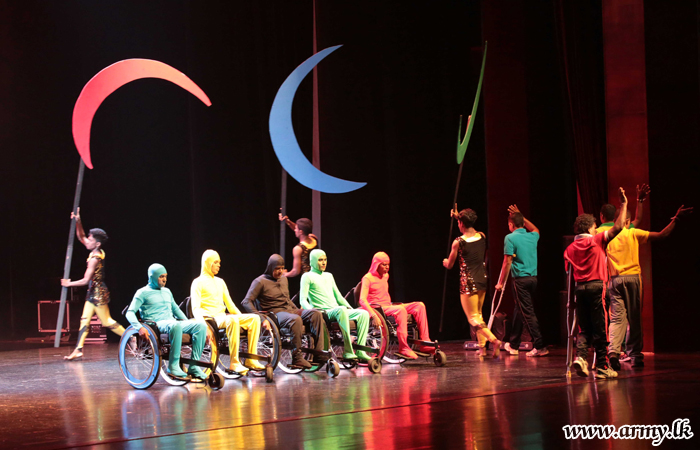 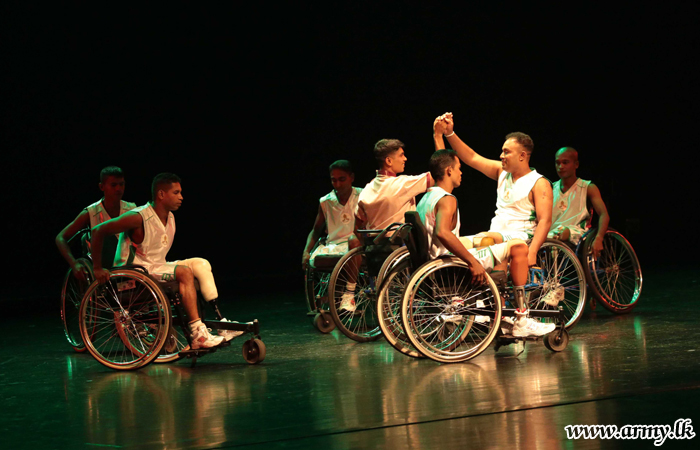 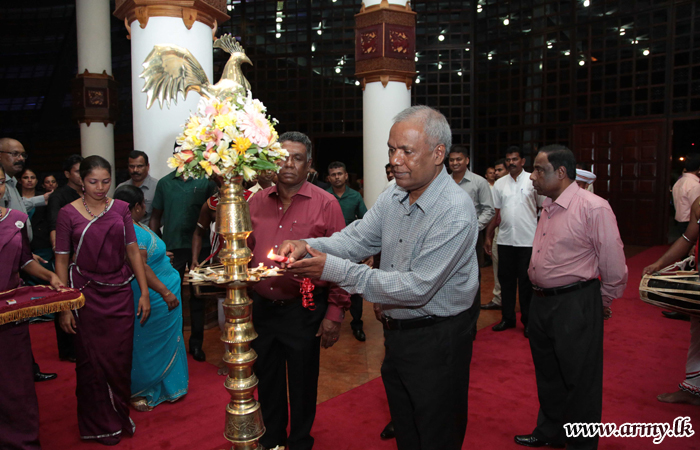 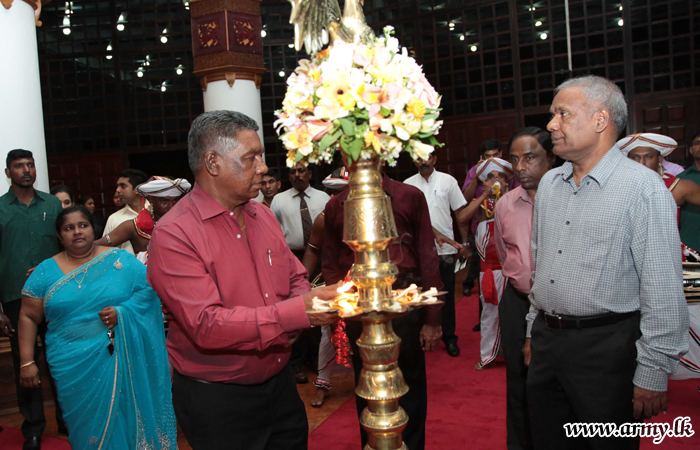 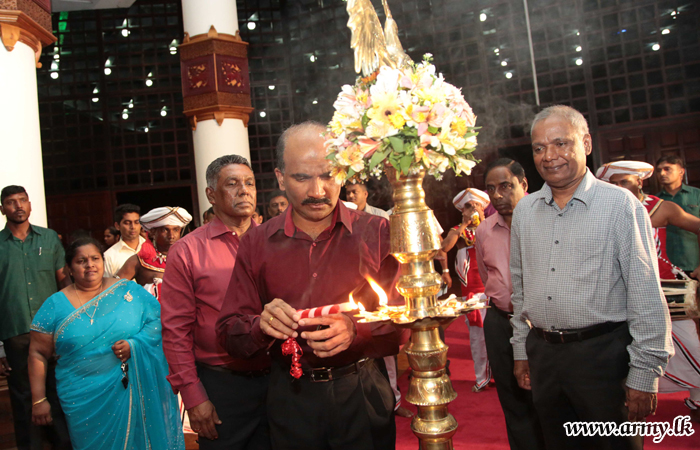 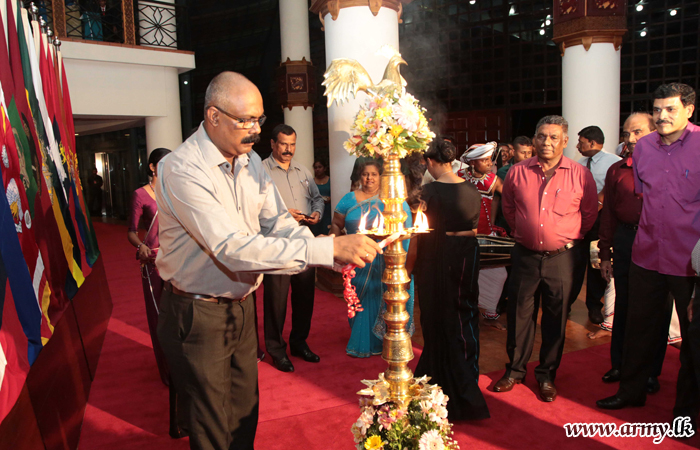 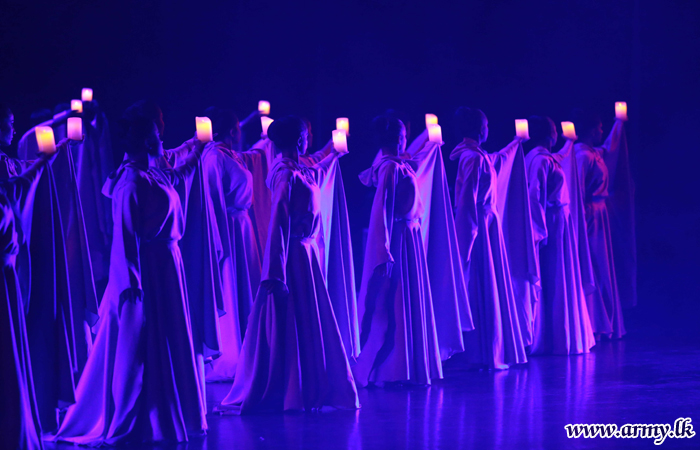 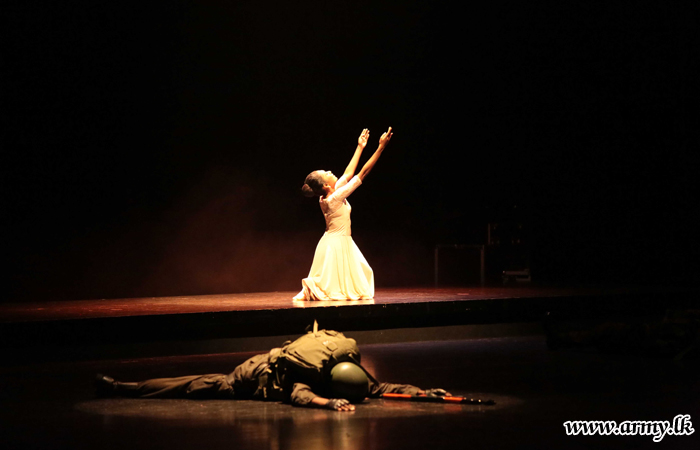 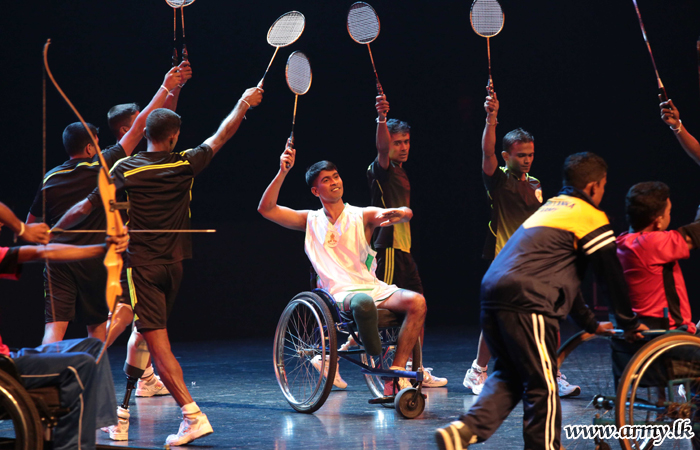 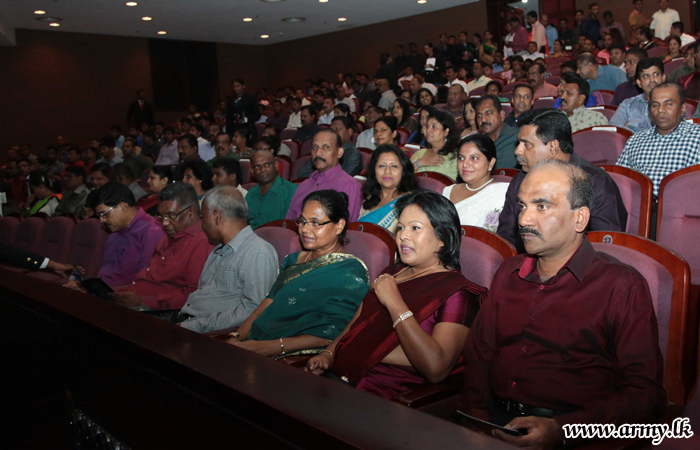 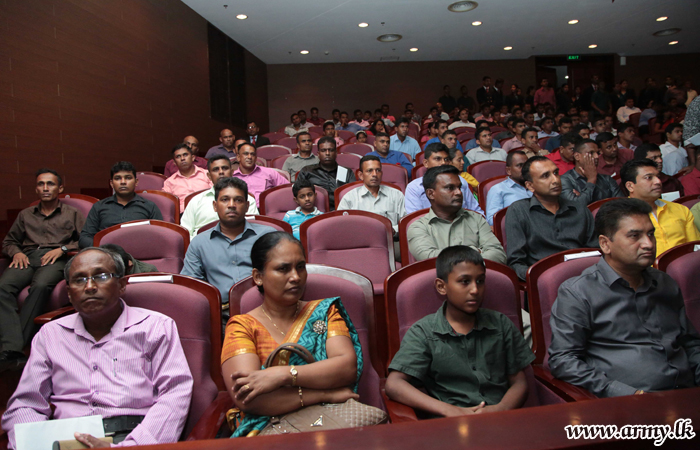 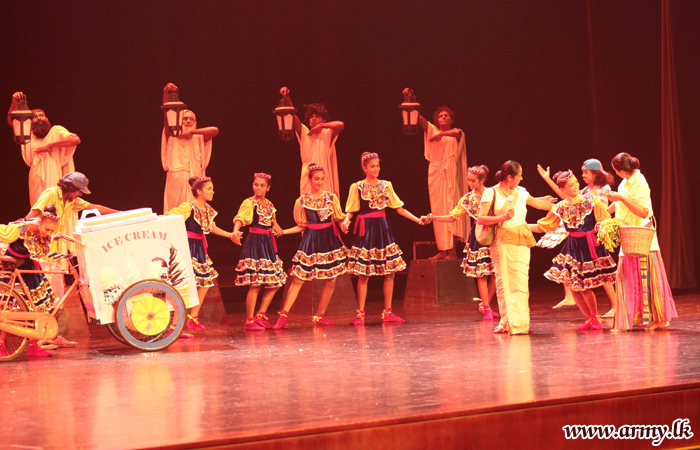 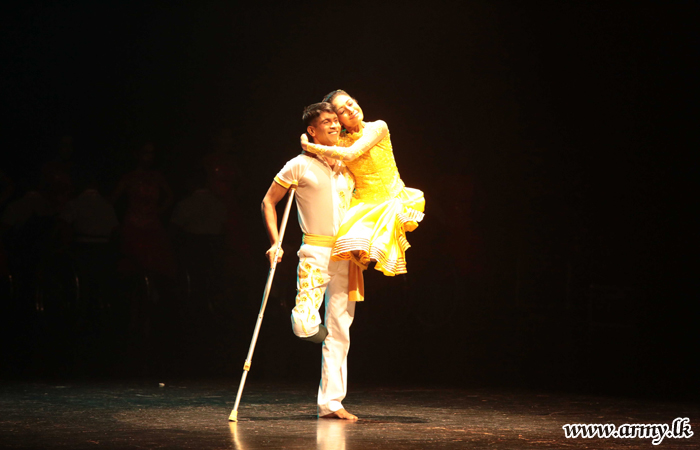 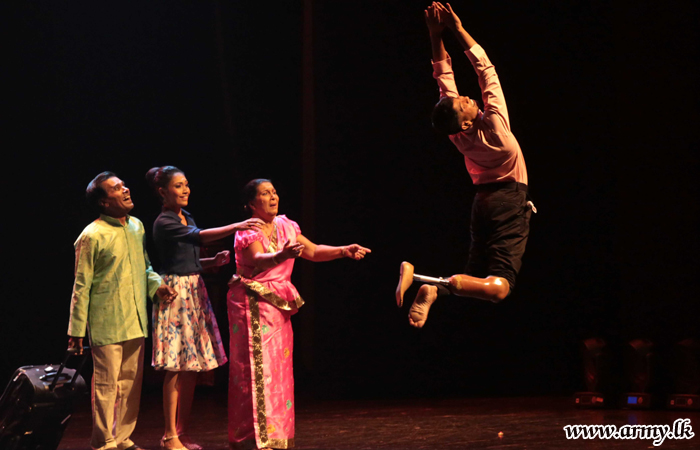 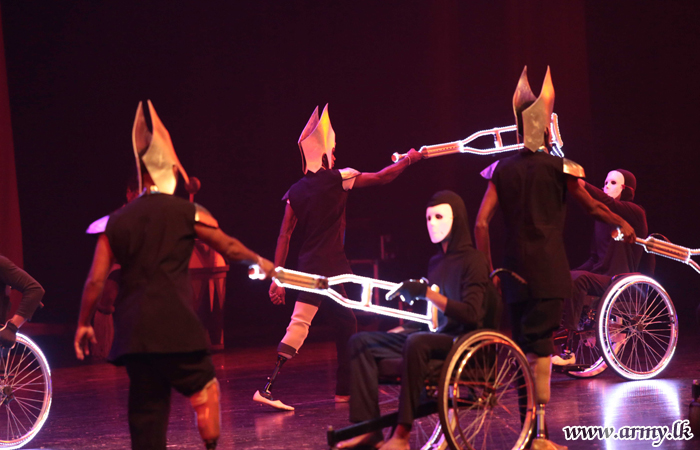 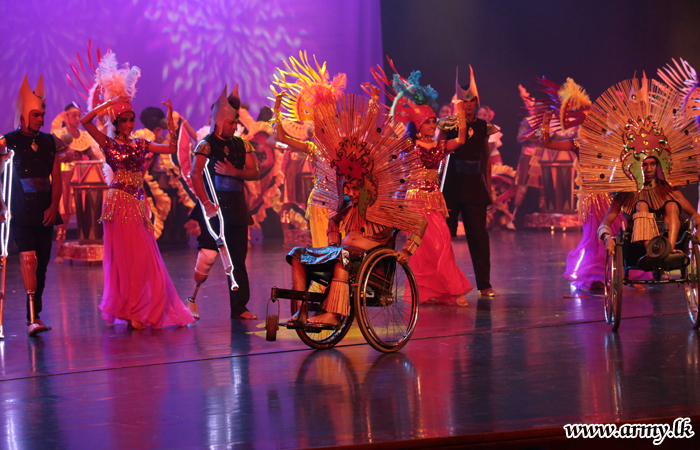 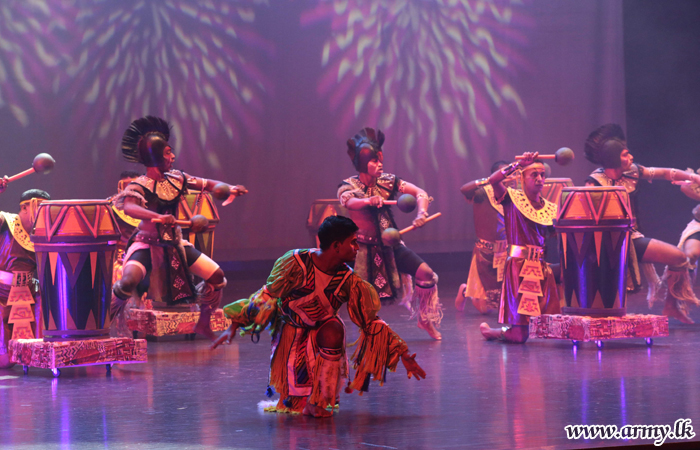 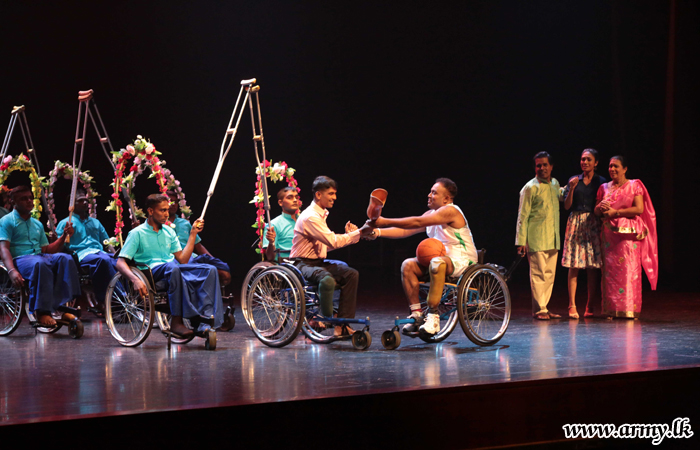 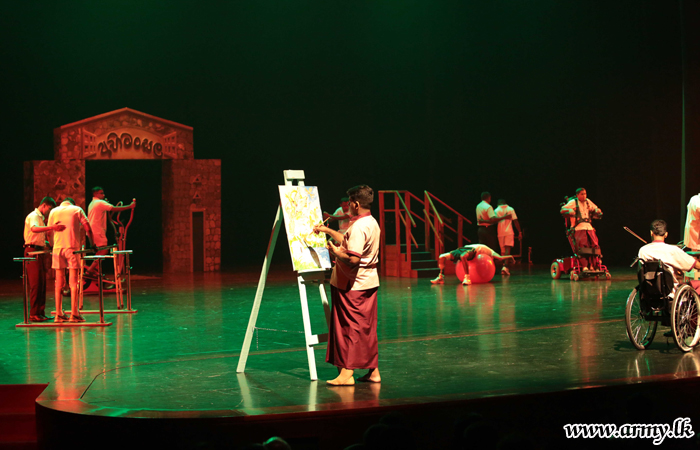 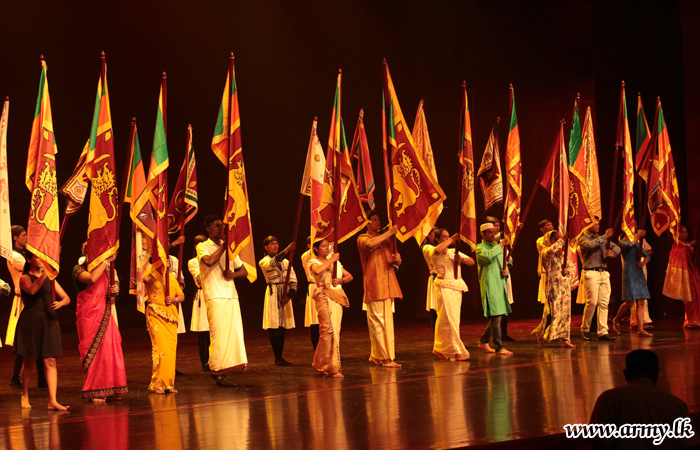 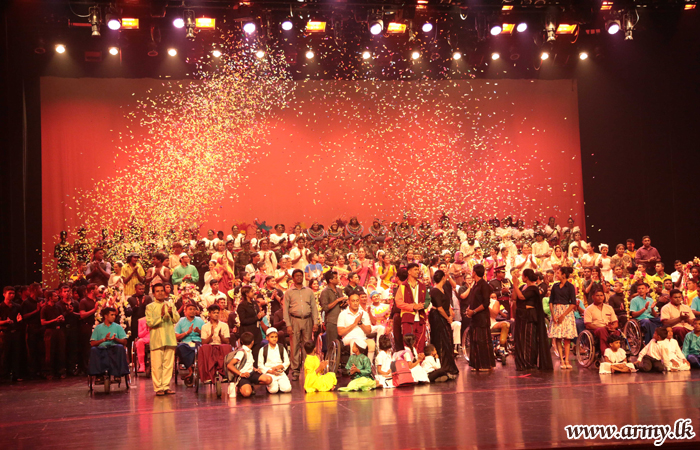 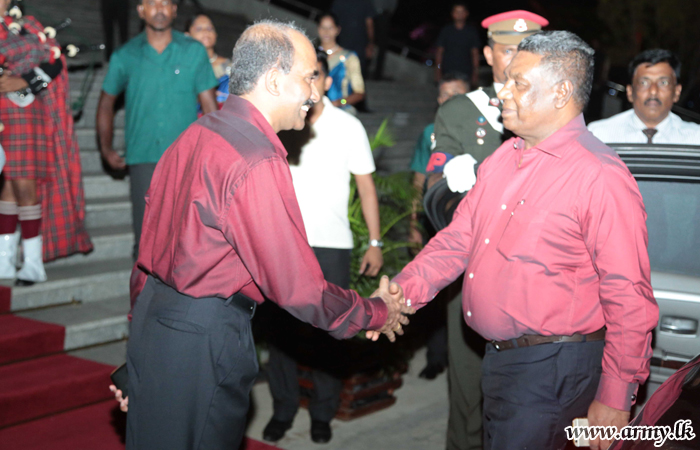 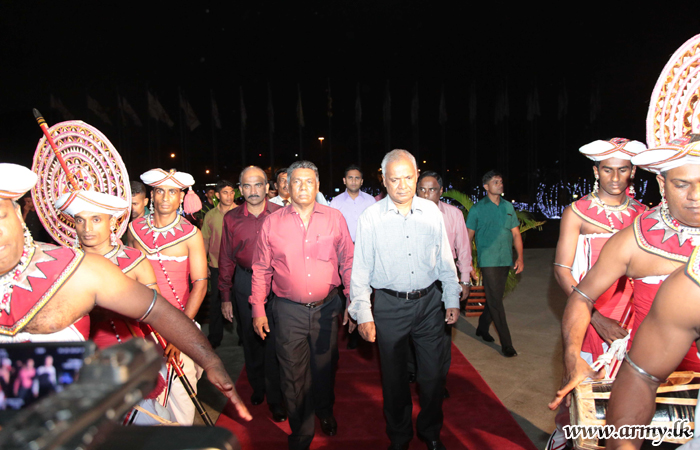