This is the third time that a wheelchair tennis player of Sri Lanka was selected for this rare opportunity.

He was injured during the humanitarian operation before May 2009 and lost his left limb below the knee to a terrorist attack in the North. After his injury, he began playing wheelchair Tennis in the year 2010.

With his determined resolve, will-power, dedication and commitment, he emerged the No. 1 disabled player in Sri Lanka and was awarded the chance to represent Sri Lanka in several international level tournaments in the past few years.

During the years 2018 and 2019, Sergeant D.H.R Dharmasena dominated international wheelchair tennis tournaments and uplifted his world rankings to number 38, the highest achievement shown by a local wheelchair tennis player. These outstanding performances of Sergeant D.H.R Dharmasena which were evaluated by the ITF and given the golden opportunity to Sri Lanka’s No. 1 player to participate in Paralympics 2021 in Tokyo this year.

Sergeant D.H.R Dharmasena as a recruit joined the Sri Lanka Army in the year 2007 after completing his basic training and was posted to the 11 Sri Lankan Artillery. 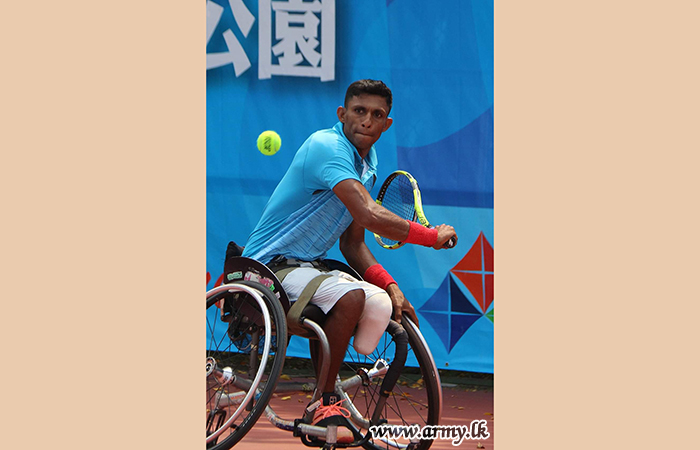 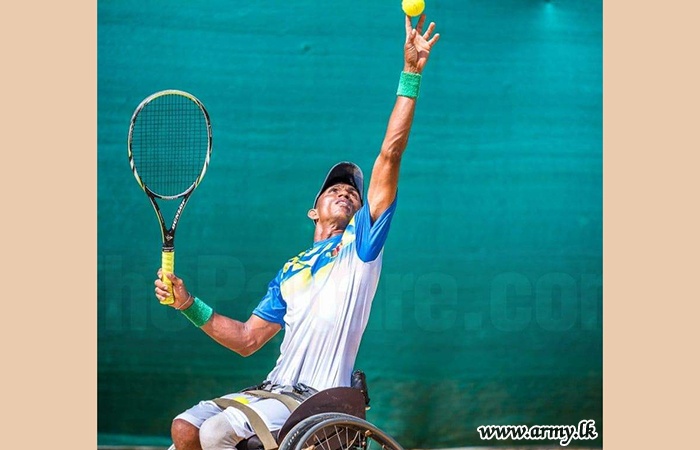 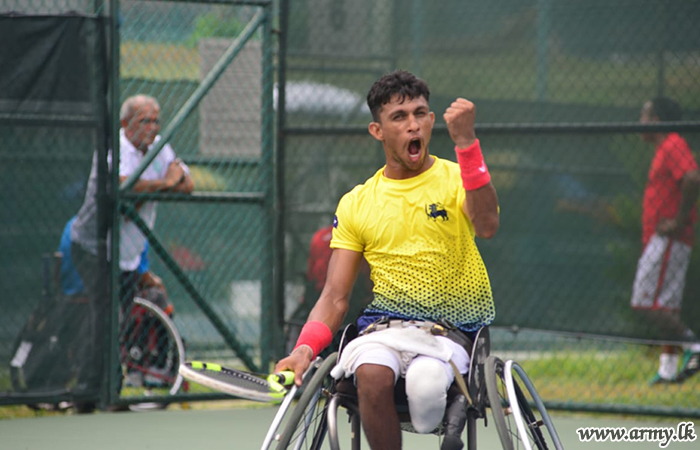