General Shavendra Silva, Head, National Operations Centre for Prevention of COVID-19 Outbreak (NOCPCO), Chief of Defence Staff and Commander of the Army, displaying genuine leadership traits in practice that vaccination should first be administered to some 63,000 plus frontline tri service troops who are tirelessly committed to the control of the COVID-19 pandemic in Sri Lanka, had his COVID-19 vaccine jabbed this morning (6) at the Colombo Army Hospital after more than 62,000 tri service personnel at epidemic work received their vaccines across the country.

Showing his concern towards the Army's dedicated commitment for the cause, HE the High Commissioner of India Gopal Baglay who was instrumental in getting down the stocks on priority basis at HE the President's request, added regard, recognition and honour to the Army's dedication for the project by arriving at the Colombo Army Hospital, together with the Indian High Commission's Defence Attaché when General Shavendra Silva showed up at the hospital to receive the COVID-19 vaccine.

Despite risks involved, General Shavendra Silva who was determined in prioritizing the need for vaccination of tri service frontline personnel, engaged in COVID-19 operations as an exemplary leader, managed to receive a consignment of some 63,000 vaccines, but kept off from receiving his own vaccine until to-date, having reportedly told the NOCPCO Task Force a few weeks ago that he, as a pioneer in the campaign, would not go for the jab until all his tri service front-liners, vulnerable to infection, were given adequate numbers of vaccines in the first place.

General Shavendra Silva gratefully complimenting the High Commissioner's unannounced arrival there, his humble presence as well as his enormous enthusiasm for the project expressed that his distinguished presence stimulates and symbolizes sound relations and bilateral understanding that prevail between both countries. " HE the High Commissioner also assured that he would get down another separate consignment of vaccines exclusively for tri service personnel at work combating the epidemic. I wholeheartedly thanked his Excellency for the support and inspiration he has been extending in this regard, a gesture that we all deeply appreciate and commend, " General Shavendra Silva has added on the occasion. The first stock of the Indian government-gifted AstraZeneca Covishield vaccine was brought down to Sri Lanka on 28 January 2021.

Minutes after General Shavendra Silva was inoculated, Army Medical Staff on the directions given by the Commander of the Army began vaccinating a gathering of musicians and artists who are above 60 years of age after a request to this effect was made by respective representatives of their associations.

Tri service troops, majority being Army personnel in their thousands are currently engaged in multifaceted roles by way of conduct of island-wide quarantine and care centres, transportation of infectees and others taken for quarantining, facilitation of their 14-day stays, public control measures, screening work at airports, provision of the vaccine, etc. 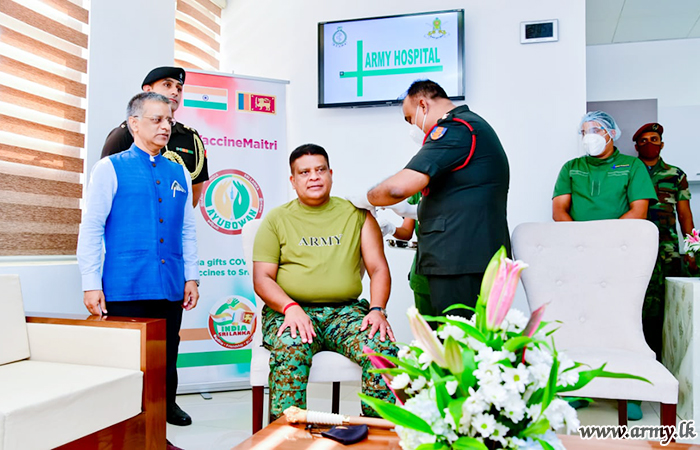 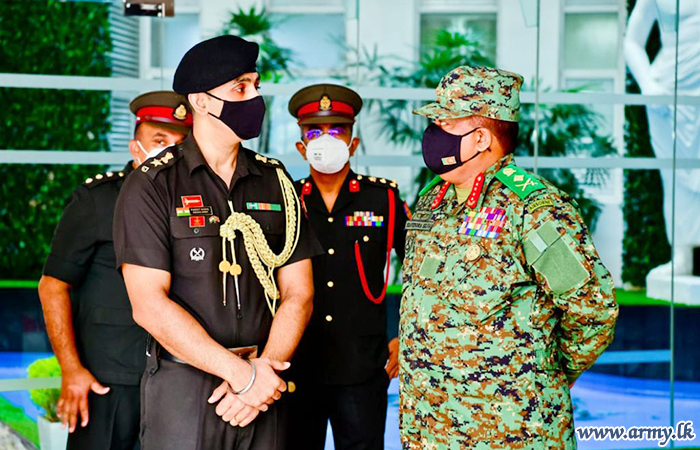 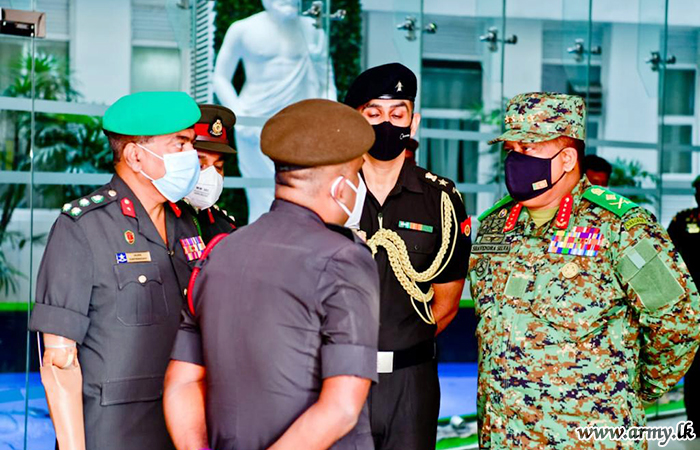 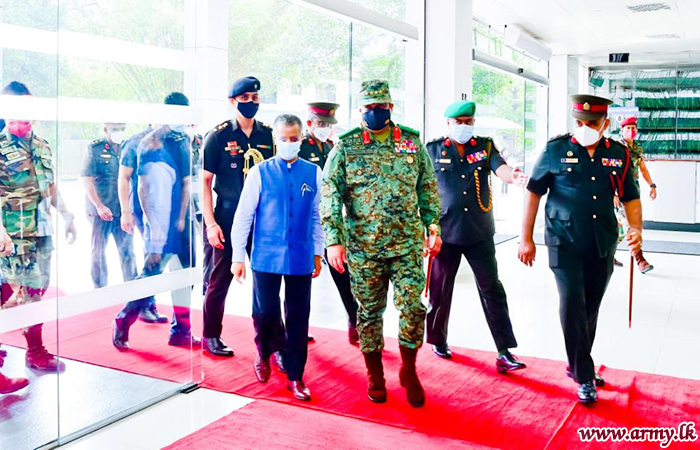 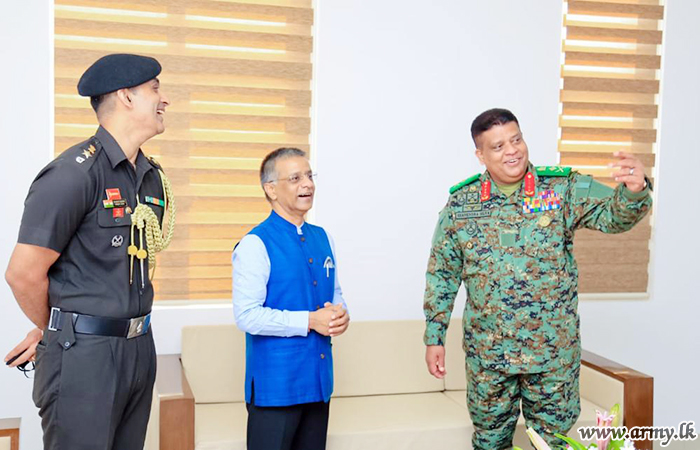 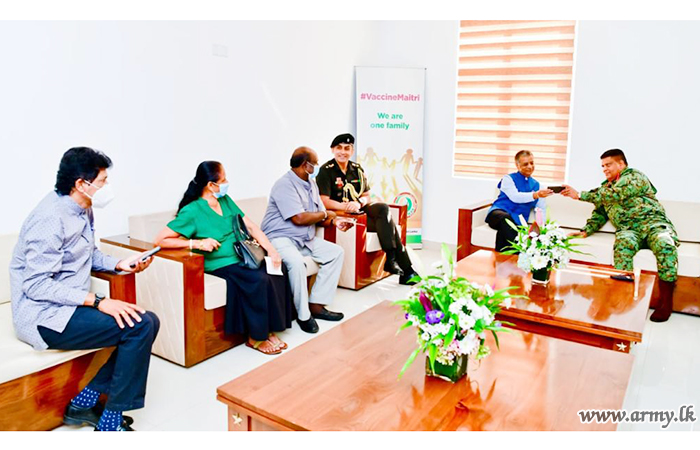 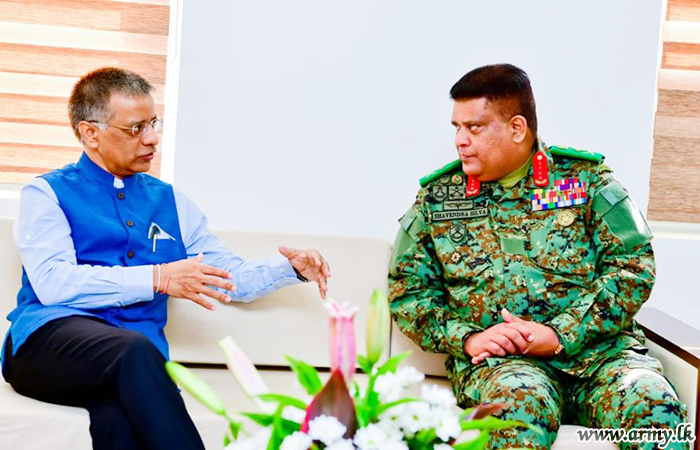 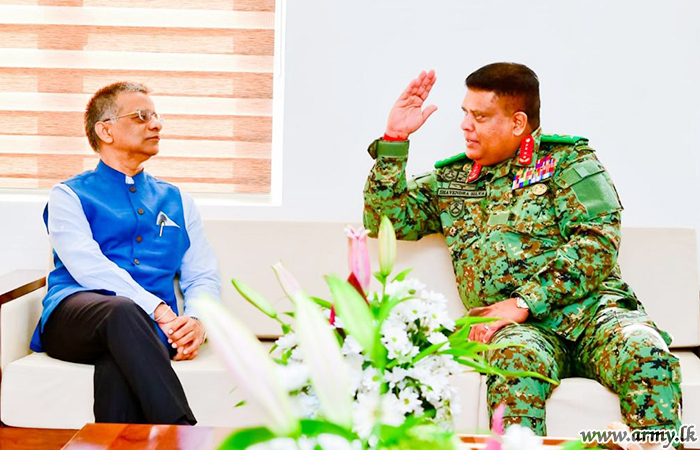 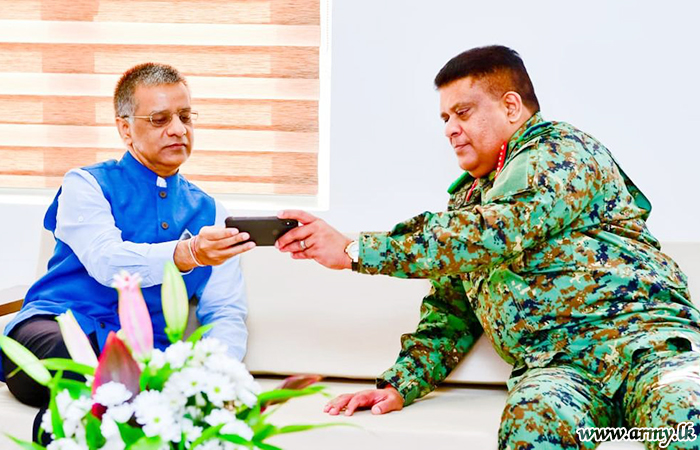 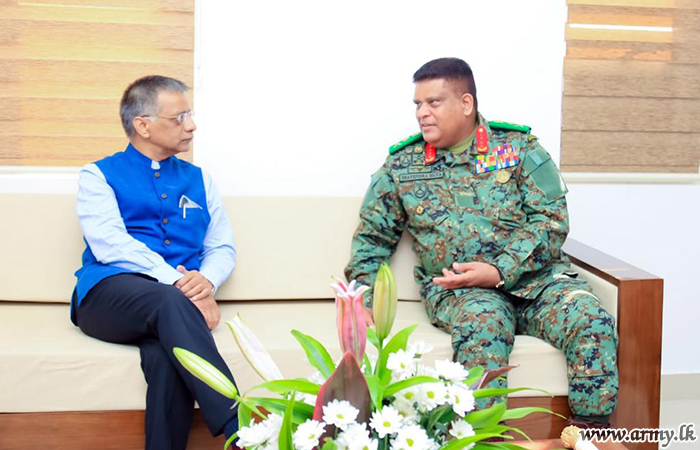 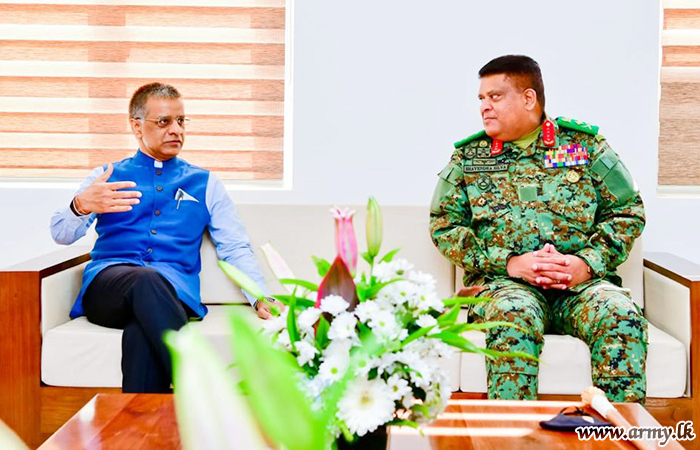 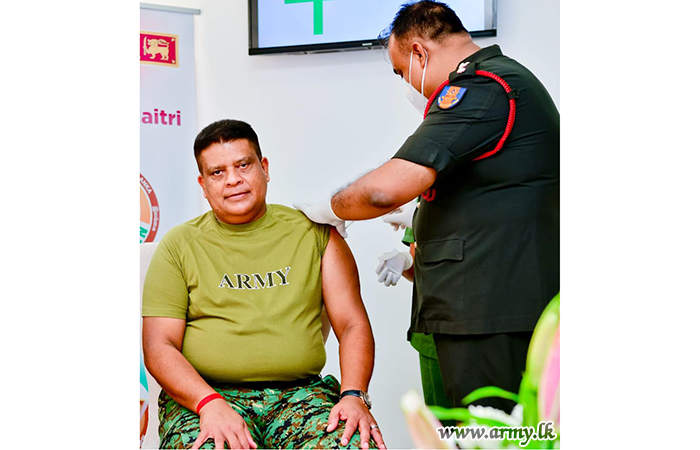 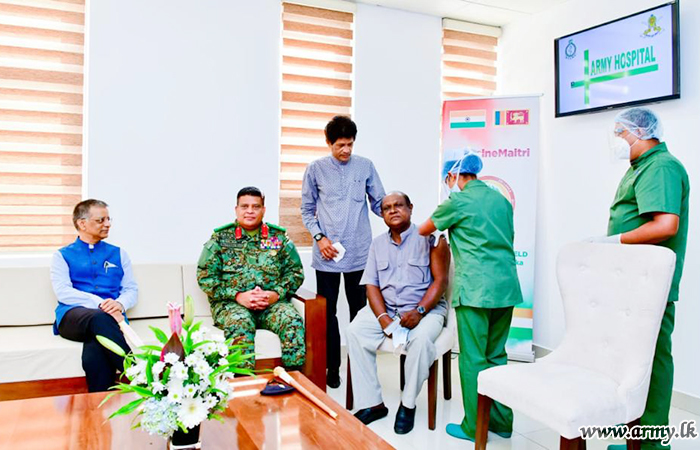 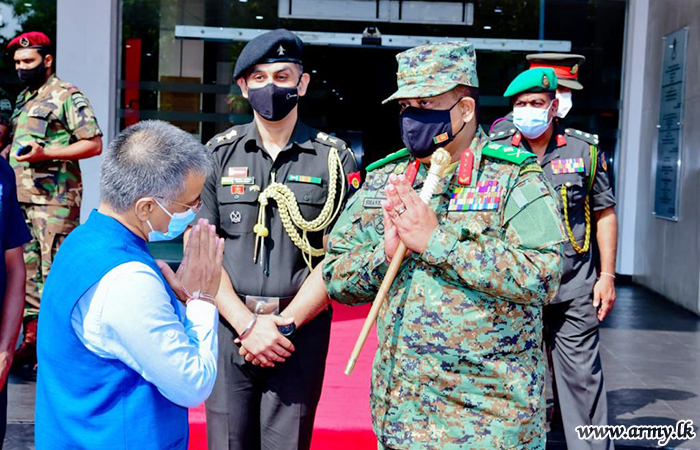