A high-level delegation of defence officials, including Defence Secretary and Tri Service Commanders this morning (5) undertook a visit to the Defence Services College (DSC) in Colombo 2 and assessed the progress in relation to its new construction work, renovations and other administrative procedures.

The Secretary Defence and his retinue closely inspected the Juniors’ Library, Activity Rooms, Residential Quarters and the Deputy Principal's Office at the primary section and other buildings under renovation and construction before they reviewed the progress of the ongoing development work afterwards during a meeting, chaired by the Secretary Defence.

The visiting team also provided guidelines and necessary consultations to all those who are involved in different projects in the premises and underlined the importance of expedition of the project. 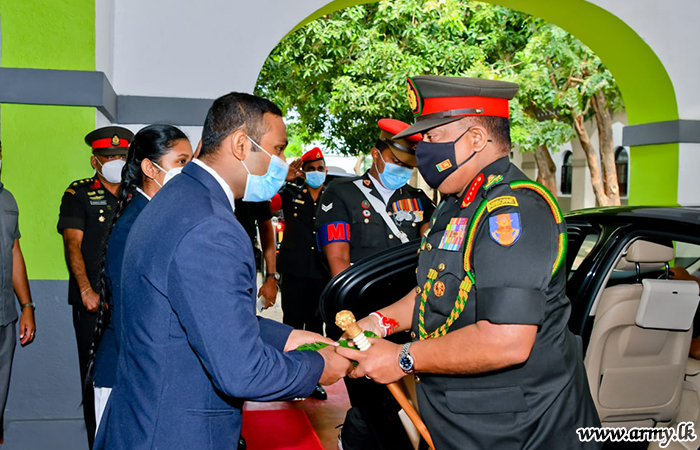 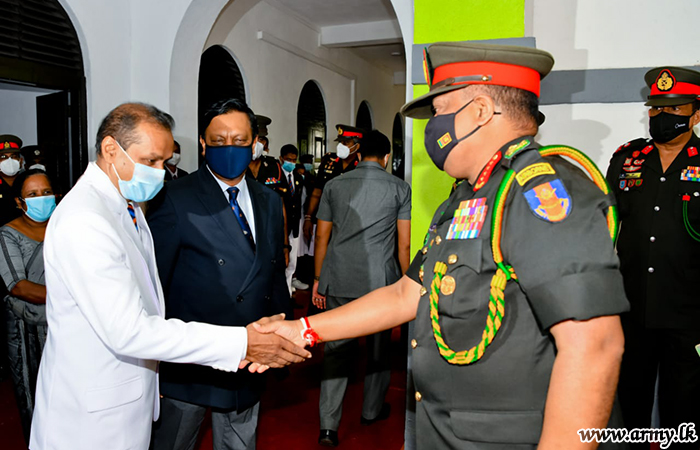 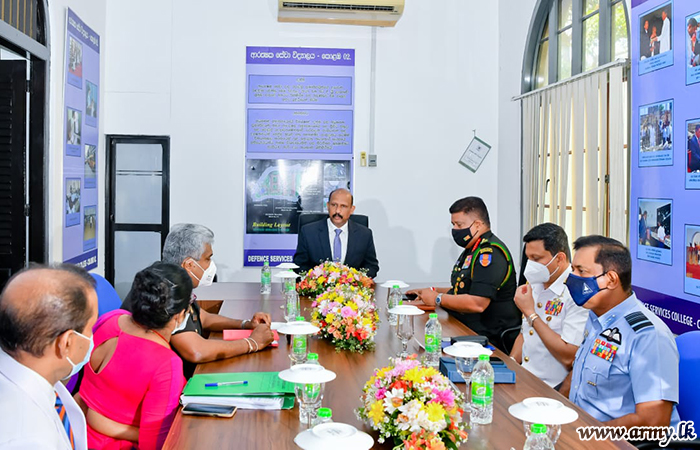 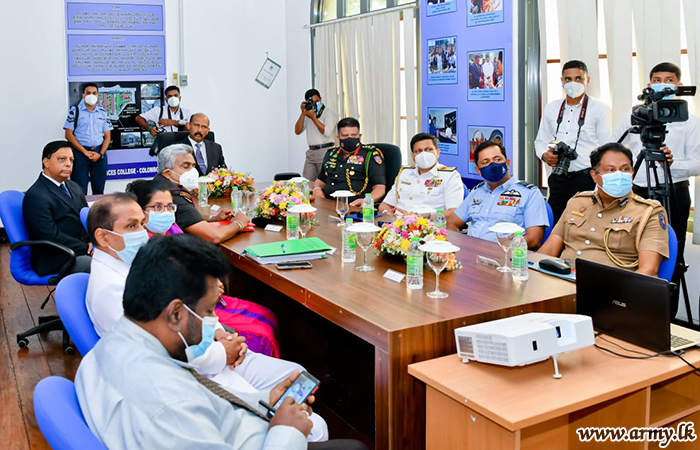 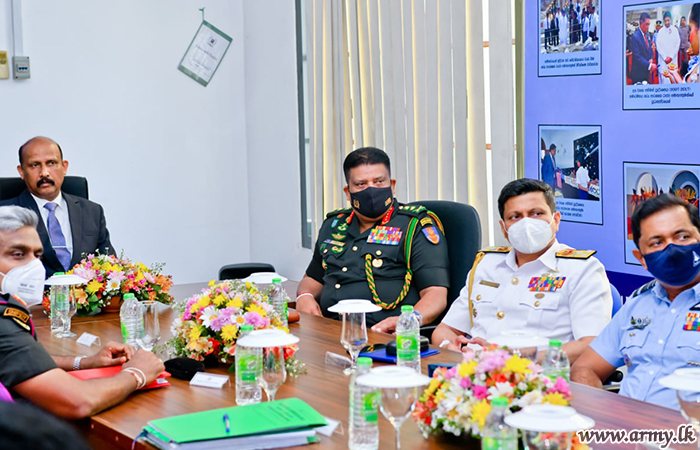 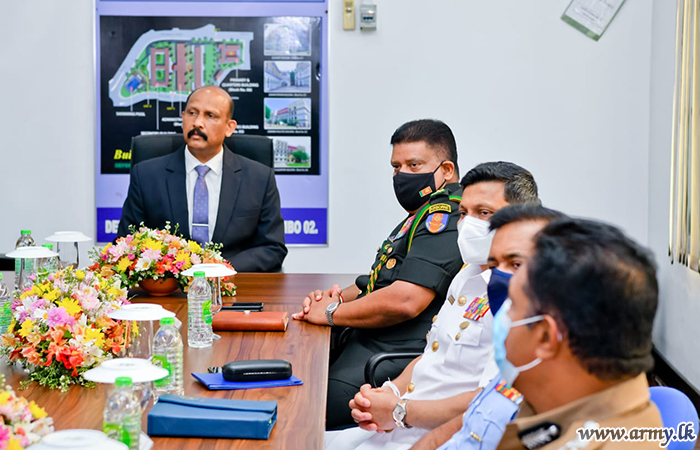 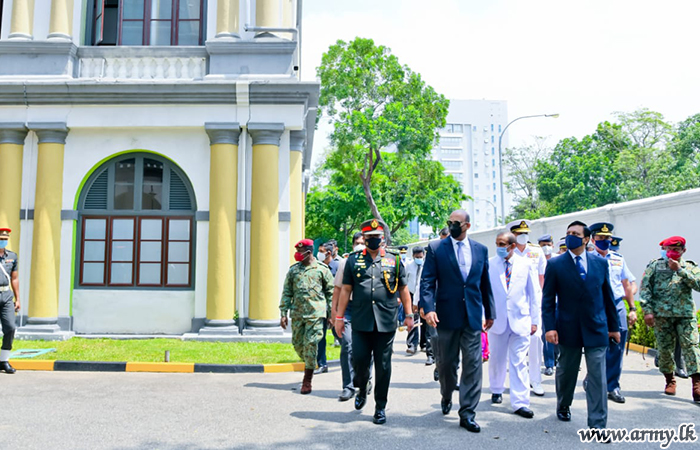 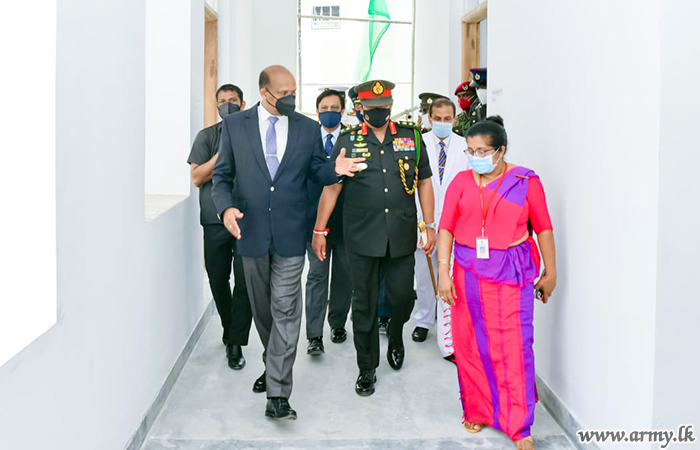 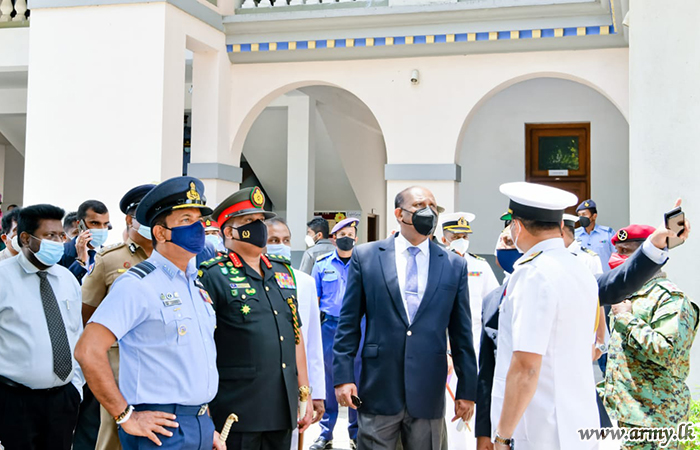 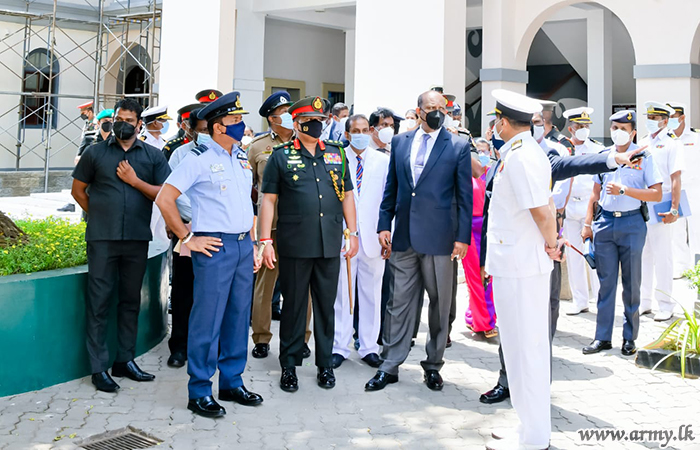 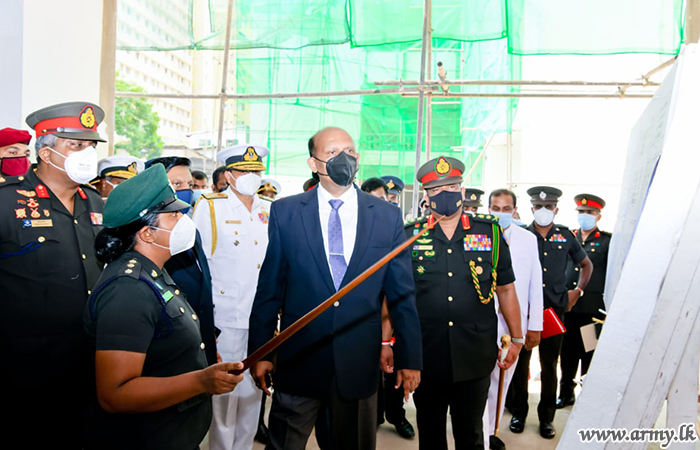 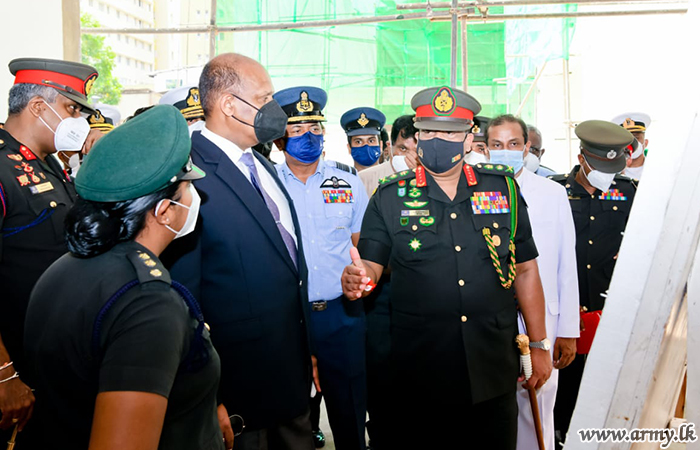 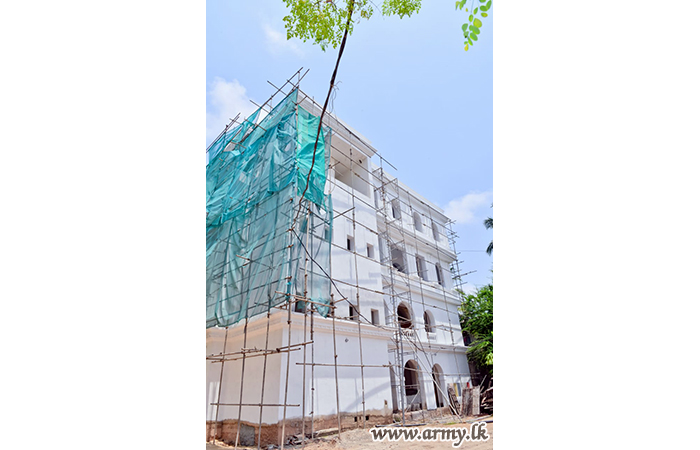