Major General Champaka Ranasinghe, General Officer Commanding (GOC), 58 Division who functioned as the Exercise Director ‘FTX - 'Harmattan - 3’ as well as Major General DeepalPussella, GOC, 62 Division who worked as the Deputy Exercise Director led the de-briefing sessions at Minneriya after participating Officers gathered with their respective submissions. The FTX was proved a huge success in terms of its overall gains both theoretical and practical, the de-briefing was told.

Intending to sharpen the skills of those participating to a level which will surpass that of the mock enemy, the FTX was devised on the guidelines given by General Shavendra Silva, Chief of Defence Staff and Commander of the Army and was spearheaded under the supervision of the Director General, General Staff Branch Major General Priyanka Fernando. Sports News | シューズ 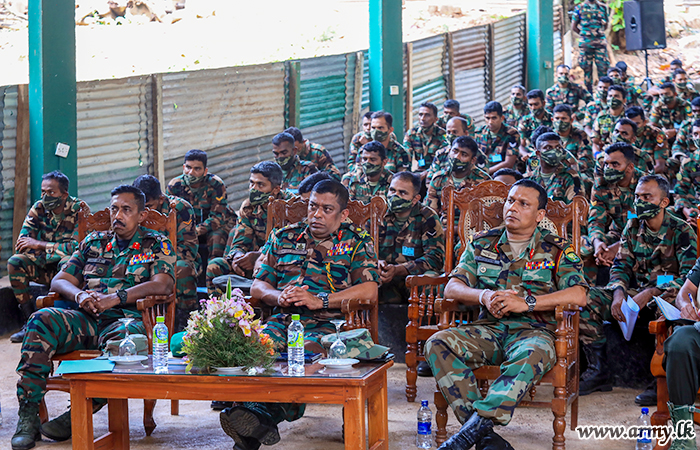 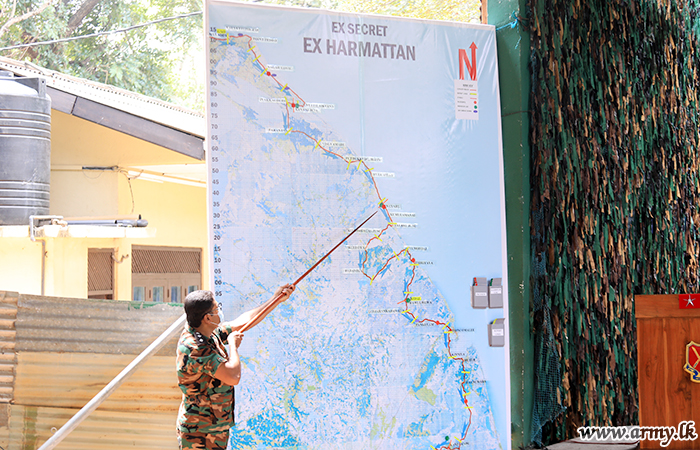 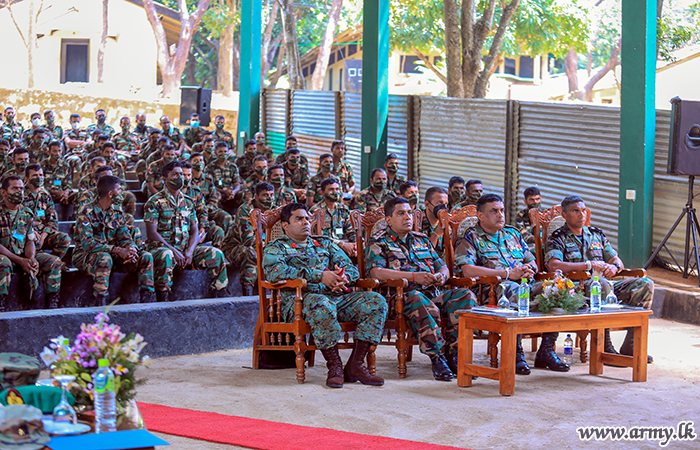 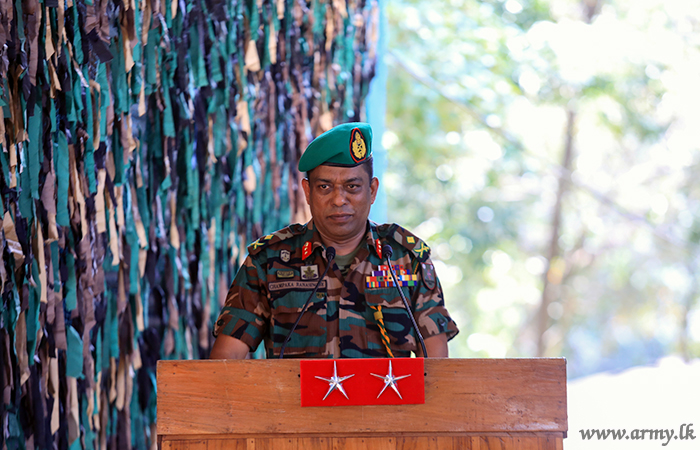 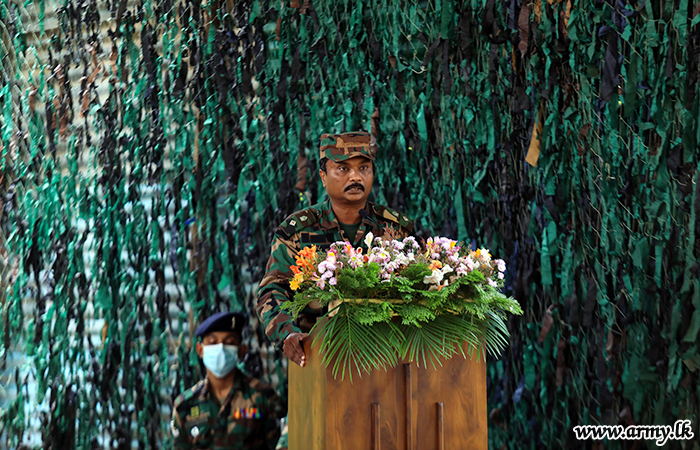 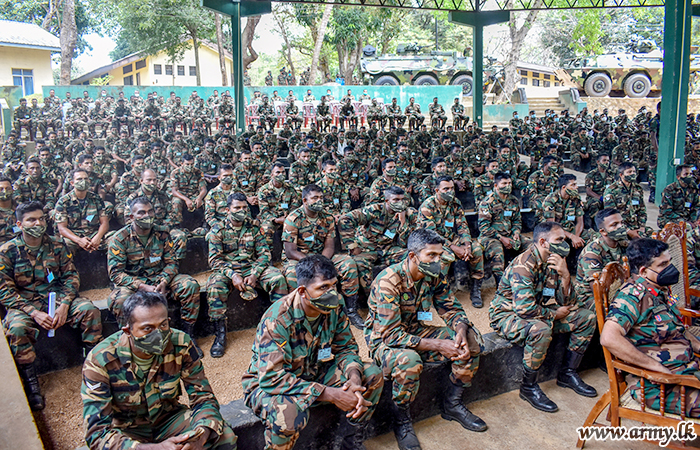