Officers and other ranks serving at the Combat Training School (CTS) at Ampara, together with their family members participated in their own Sinhala and Hindu New Year festival commemoration, organized at the school grounds on Saturday (23).

Giving priority to traditional sports and games, the festival commenced after the Commandant of the School of Combat Training, Brigadier T.S Bansajaya lighted the traditional oil lamp in the company of several other senior officers.

Permanent staff members, officers and other ranks presently following courses in the school, their spouses and children had a time full of fun and entertainment, associated with New Year traditions and cultural events. Many of them actively contributed to the conduct of the New Year celebration which was organized on the directions of the Commandant of Sinhalese culture.

Later on, all the attendees and the gathering for the New Year festival had a merry-making session to the music provided by the Mechanized Infantry Regiment (MIC) band. 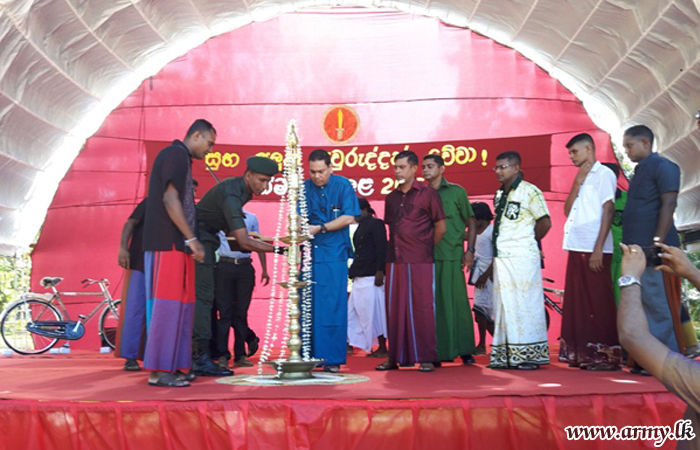 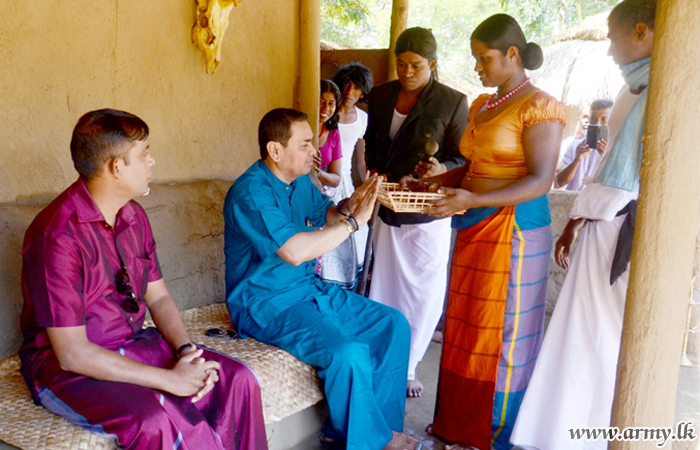 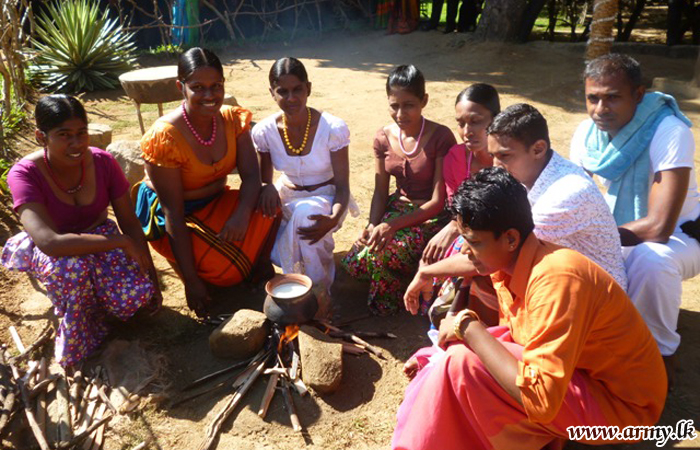 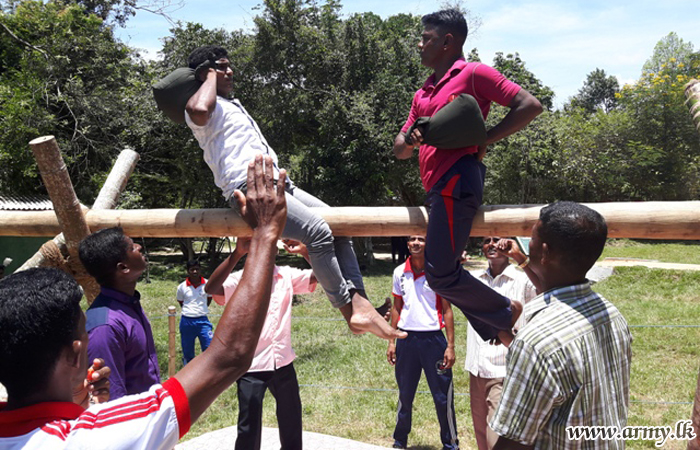 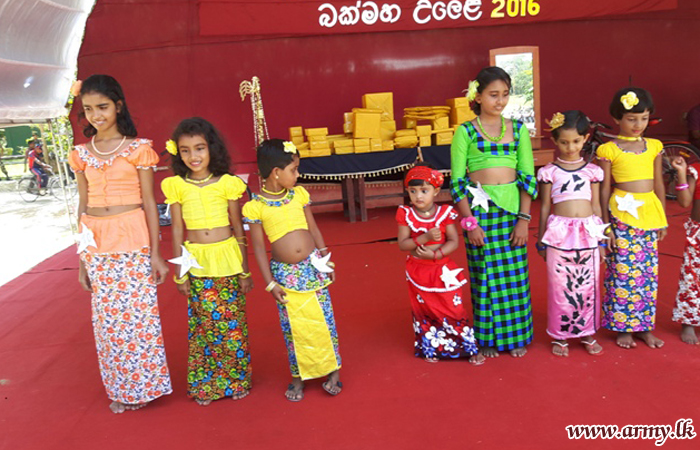 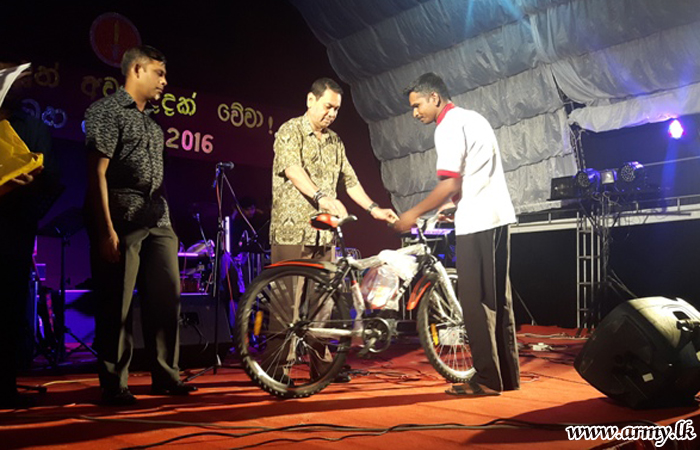