The Ceylon Petroleum Corporation (CPC) responding positively to an initiative made by the Army’s Directorate of Supply and Transport (S&T) gifted 10 fuel dispenser units (5 Double & 5 Single nozzles) to the Sri Lanka Army this afternoon (5) in a bid to appreciate Army roles and help replace its existing old ones in Army pumping stations around the country.

The Army as one of the main buyers of the CPC sought the assistance for these replacements on an initiative, made by Brigadier Hirosha Wanigasekara, Director, S & T of the Army under the guidelines given by General Shavendra Silva, Chief of Defence Staff and Commander of the Army since plans are afoot to establish ten super diesel pumps in most essential areas, prioritizing practical needs.

A set of symbolic documents to this effect were at the same time delivered to General Shavendra Silva by the CPC Chairman.

Thanking the CPC for its thoughtfulness and generosity, considered also as an appreciative gesture for demanding and unmatched Army roles, the Army Chief acknowledged the donation on behalf of the Army during the brief meet at the OCDS compound. Major General Jagath Kodithuwakku, Quarter Master General and Brigadier Hirosha Wanigasekera, Director, S&T were associated with the occasion.jordan release date | NIKE 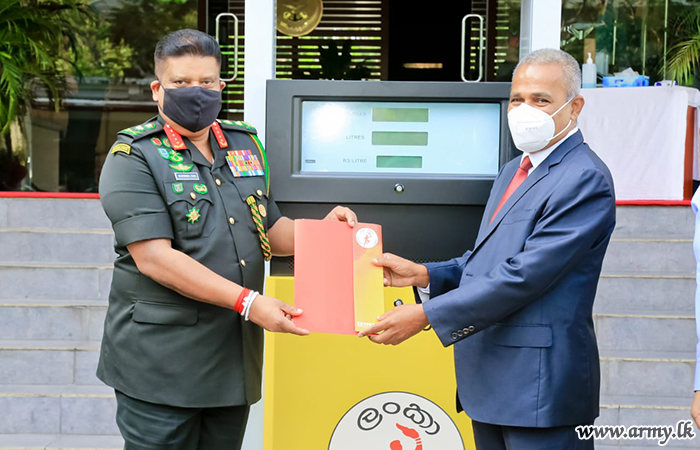 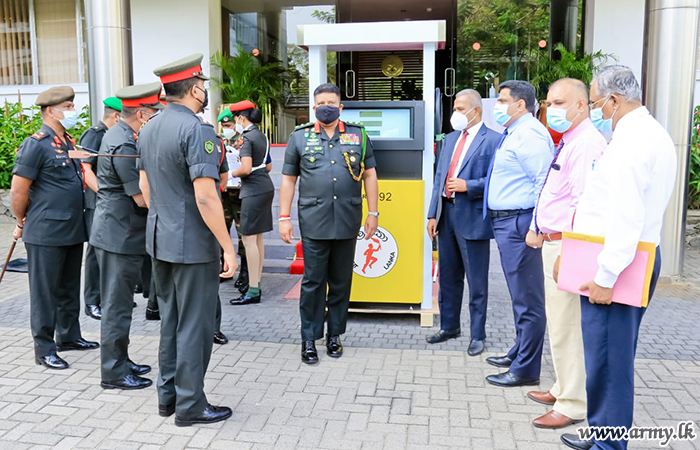 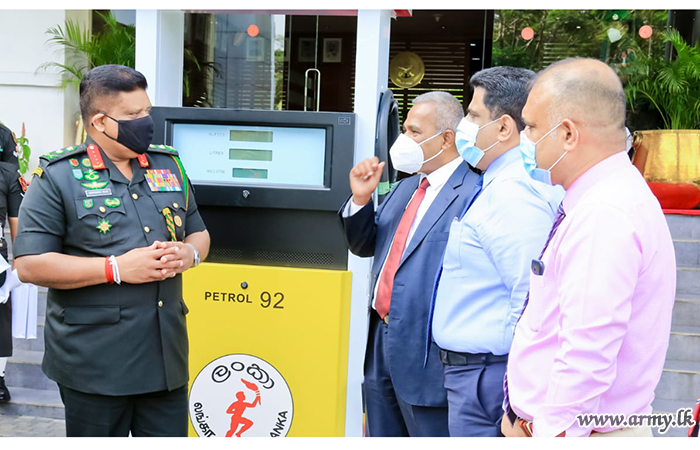 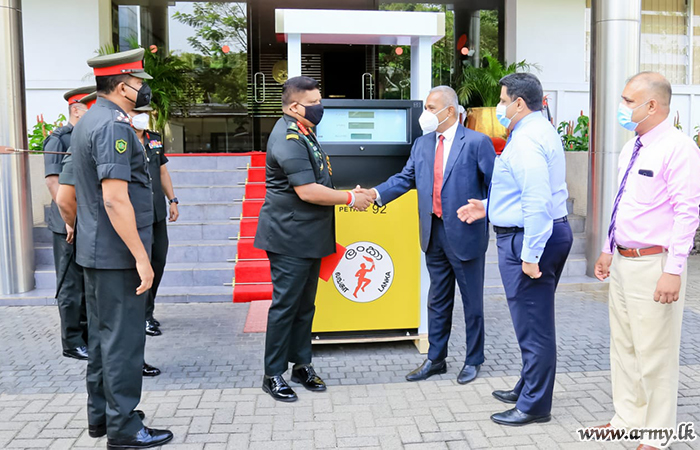 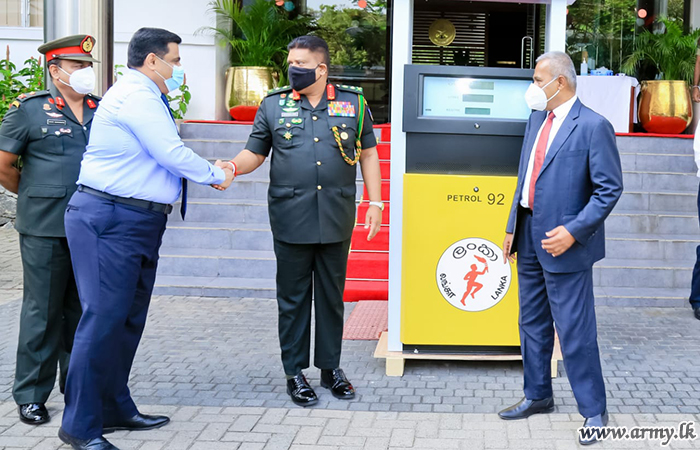 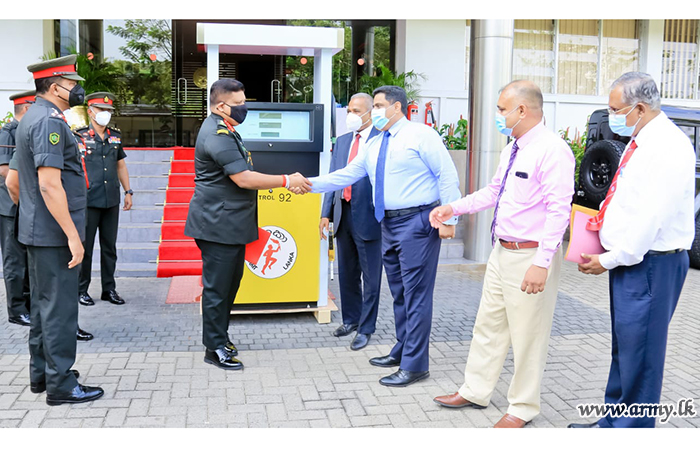 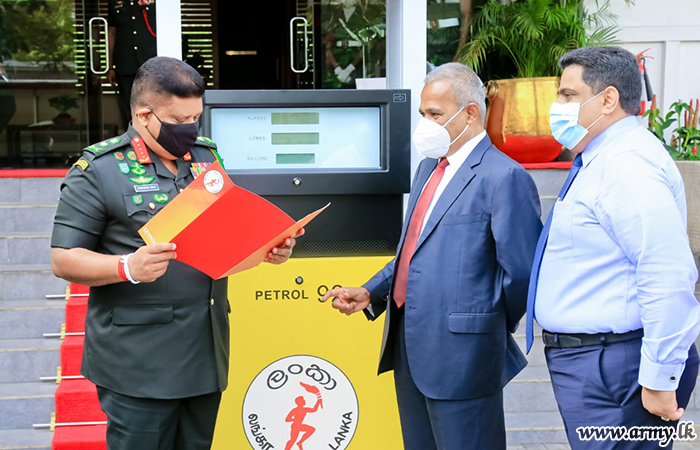 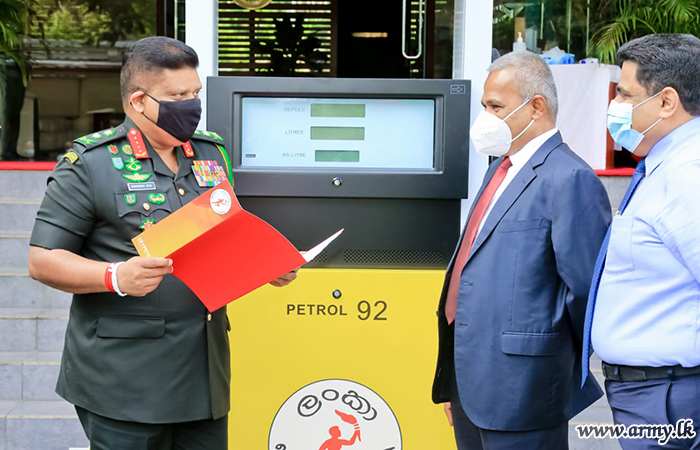 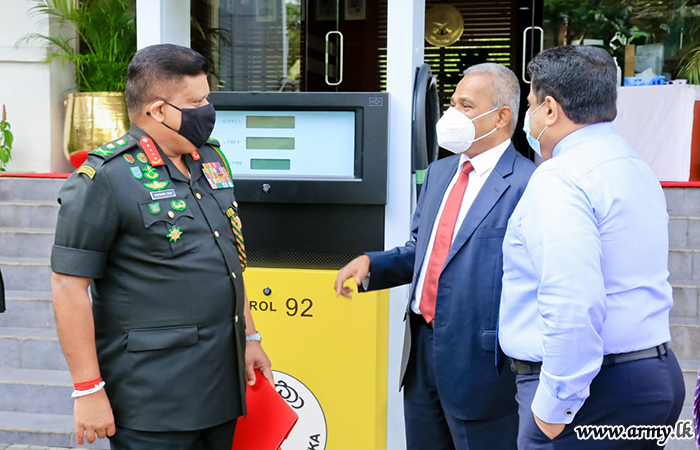 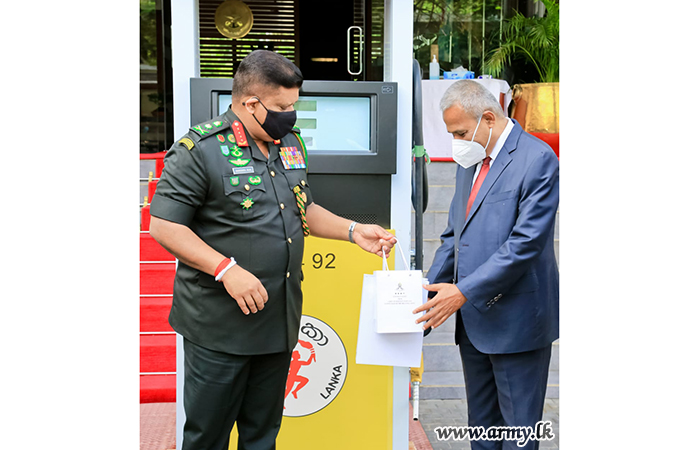 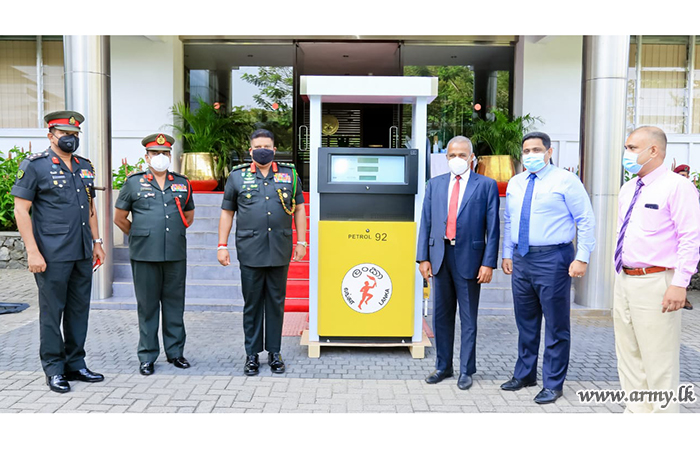