“Sri Lanka Army soldiers at the forefront of the control, prevention and facilitating treatment against COVID-19 pandemic are like parents who are caring for their own children at a time the country is undergoing a critical period. Today, you extended the same parental care for members of the Maha Sangha by converting this meditation monastery to be an Intermediate Care Centre (ICC) for treatment of those affected monks, the first of its kind in the country,” so commented Kammatanacharya, Ven Ududummbara Kashyapa Thero, Incumbent at International Vipassana Meditation Centre, Wijerama Mawatha, Colombo 7 and Head, Weuda Dodantalawa Dhammagiri Monastery in a religious oration (Anushasana) who turned to General Shavendra Silva,Chief of Defence Staff and Commander of the Army and Head of the National Operation Centre for Prevention of Covid 19 Outbreak (NOCPCO) for assistance to establish this exclusive ICC in record time.

Army troops-established this first Intermediate Care Centre (ICC) for COVID-19-affected Buddhist monks in the country at this International Vipassana Meditation Centre in Colombo was vested in the Maha Sangha this morning (30) during a simple ceremony by General Shavendra Silva as the Chief Guest for the occasion, together with Mrs Sujeewa Nelson, President, Army Seva Vanitha Unit (ASVU) who was instrumental in providing all essentials to the new ICC at short notice at the expense of the ASVU.

Troops of the Security Forces-West and the 14 Division with the support of logistic wings volunteered to accomplish the task within the shortest possible time period under the close supervision of Major General Sujeewa Senerath Yapa, Commander Security Forces-West and Major General Crishantha Gnanarathna, General Officer Commanding 14 Division as numbers of affected monks were also rising around the country.

This ICC with all medical equipment, medicine store, all amenities and a separate HDU could accommodate 84 affected monks in 45 rooms for treatment. The day's simple inauguration adhering to health guidelines began with chanting of ‘Seth Pirith’ and performance of religious rites by members of the Maha Sangha, headed by Ven Dr Walegoda Gunasiri Anu Nayake Thero and Ven Attangane Shasanaratana Thero, Secretary.

Together with the founder of the ICC, the day’s Chief Guest, General Shavendra Silva and Mrs Sujeewa Nelson afterwards had a close look at the new premises by visiting those converted rooms in the new ICC.

Towards the end of the brief inauguration, Mrs Sujeewa Nelson symbolically handed over a stock of linen and other accessories to Ven Ududummbara Kashyapa Thero, Incumbent as a gesture of their extended assistance for the ICC’s smooth conduct. A few days ago, Mrs Sujeewa Nelson, taking a personal interest, together with Major General Crishantha Gnanarathna, General Officer Commanding 14 Division, Brigadier Thushara Balasooriya, Brigadier Coordination of the Army Seva Vanitha Unit and few Officers visited the ICC under conversion in order to evaluate the progress of its preparations. 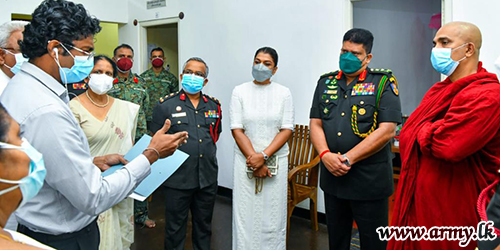 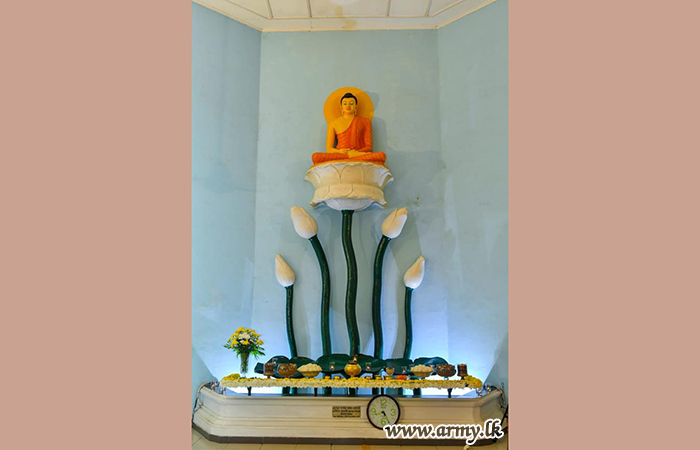 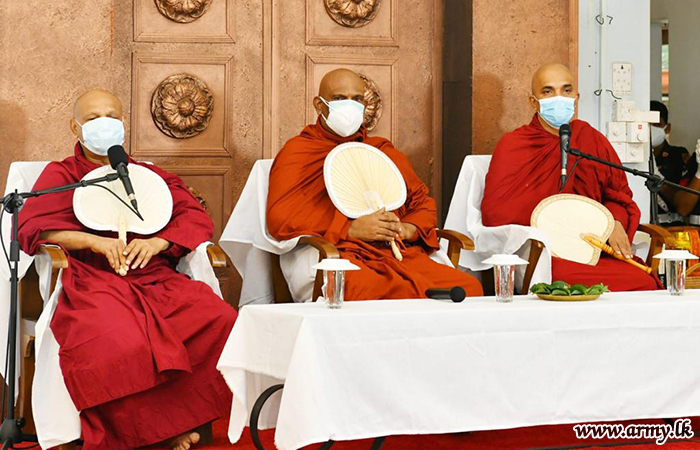 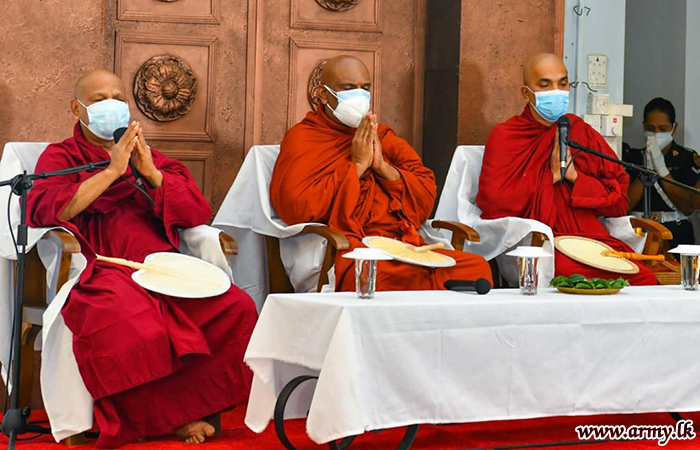 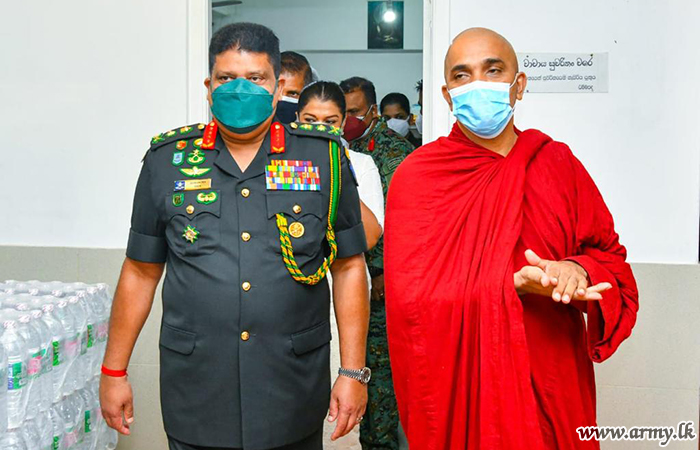 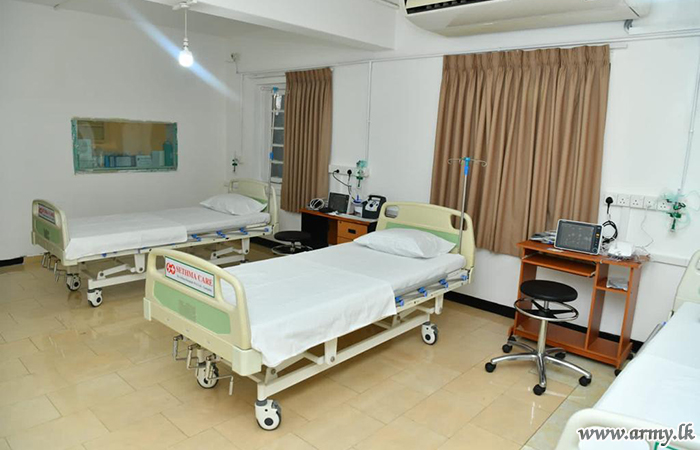 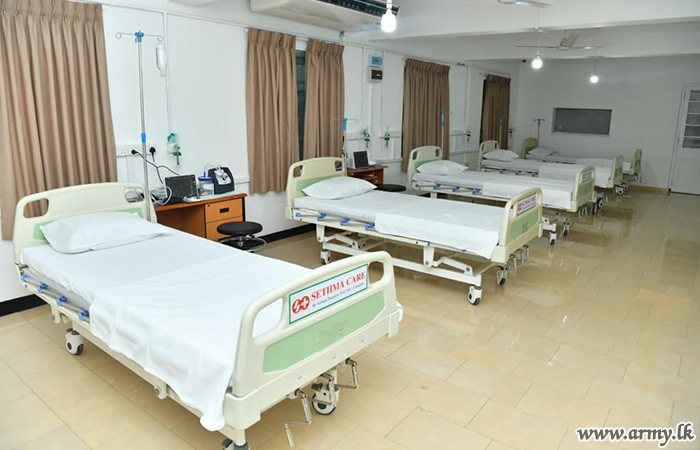 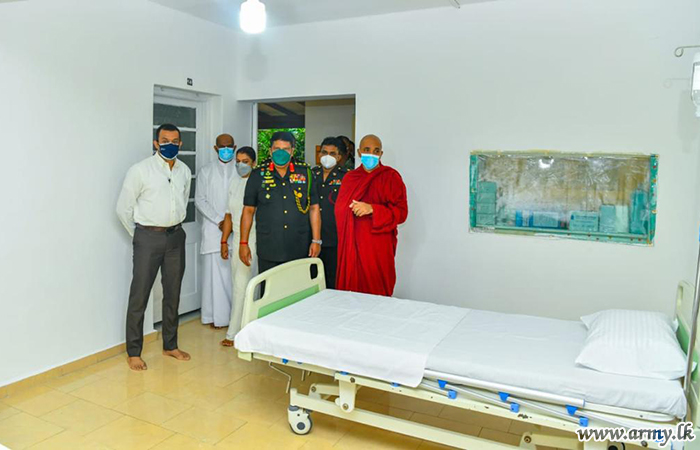 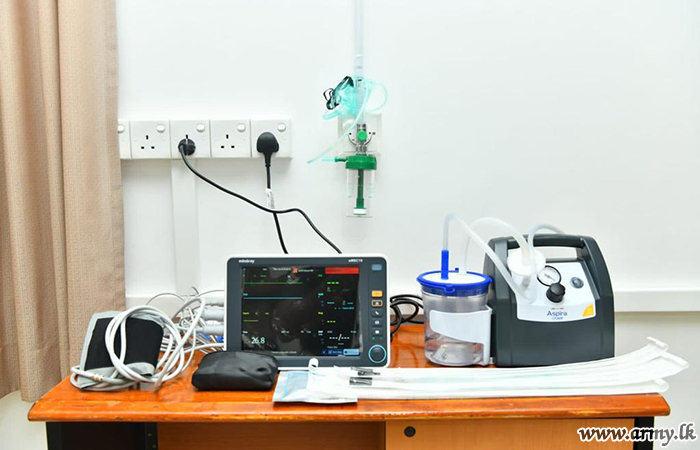 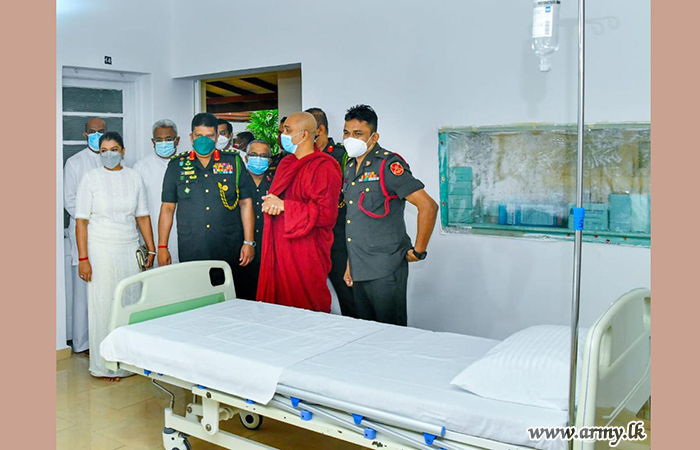 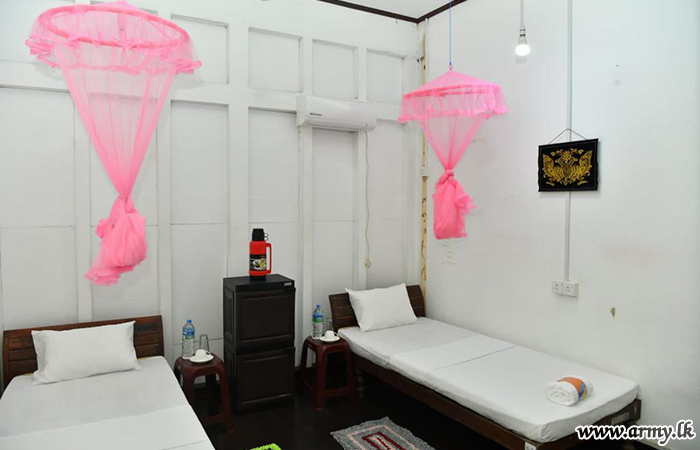 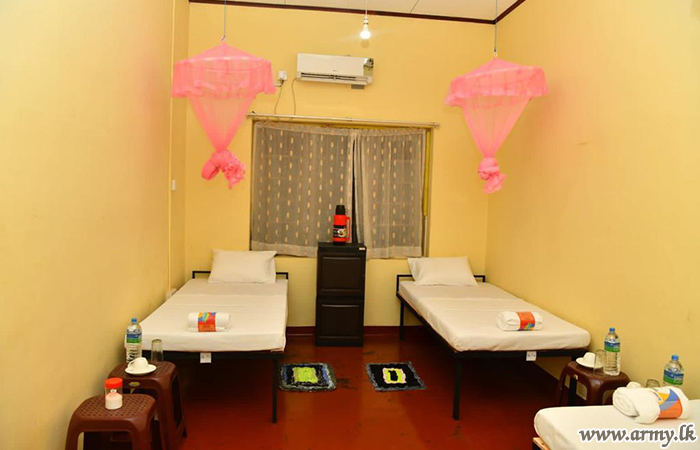 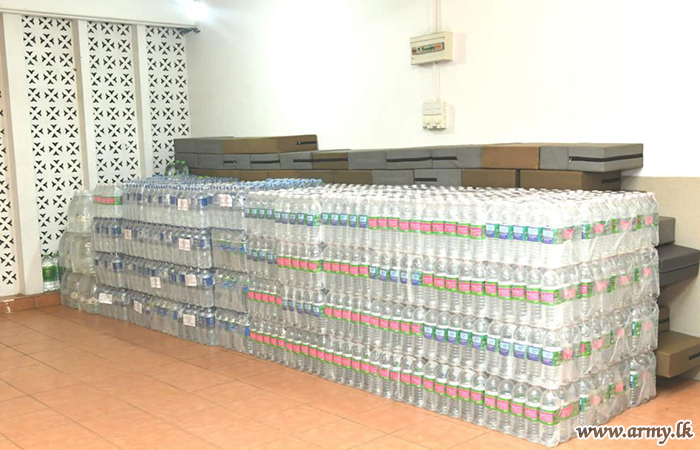 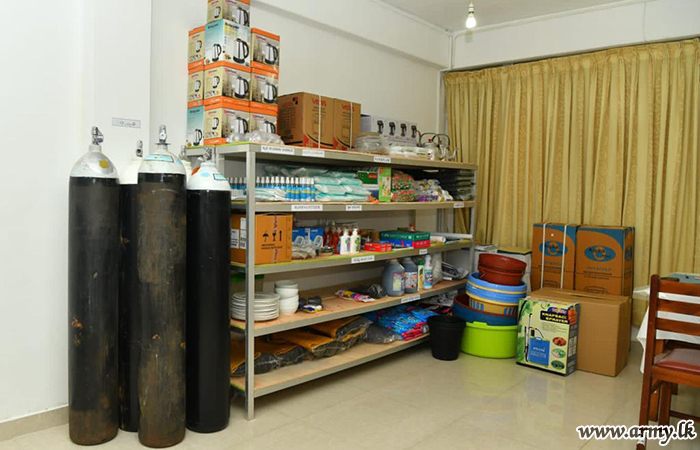 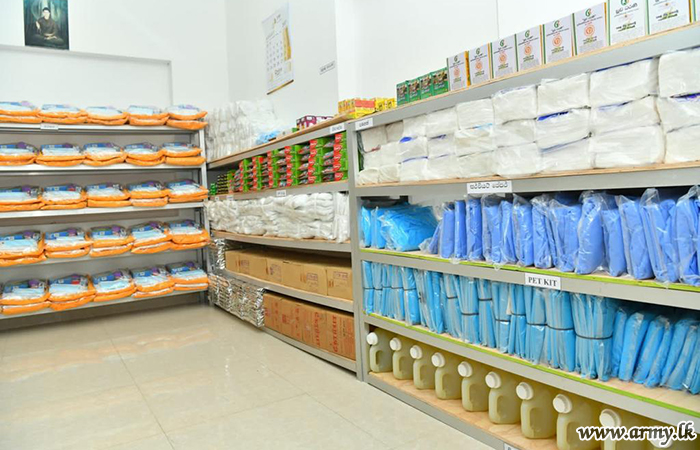 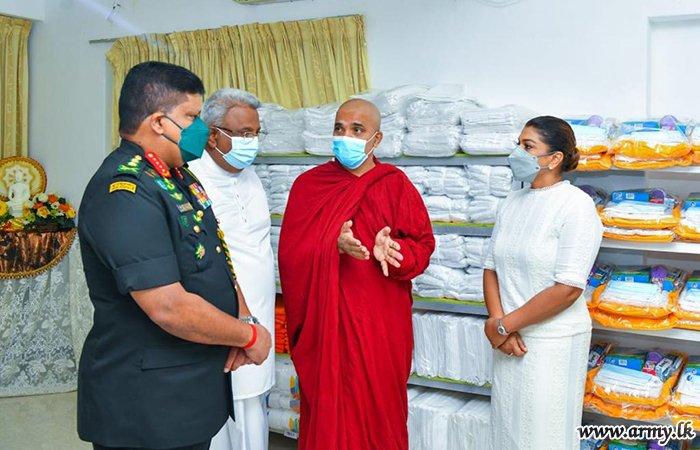 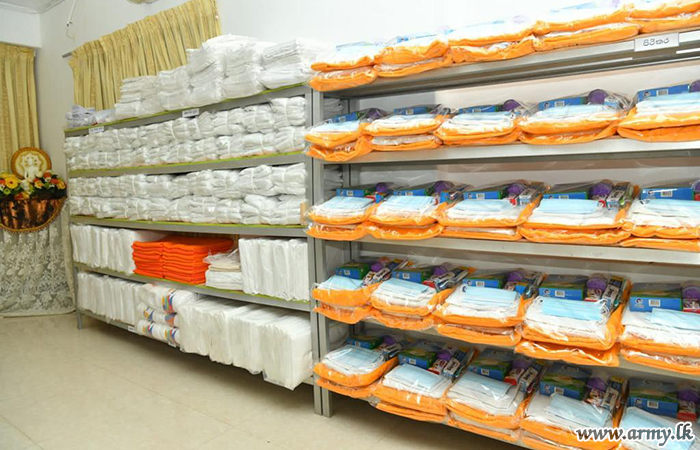 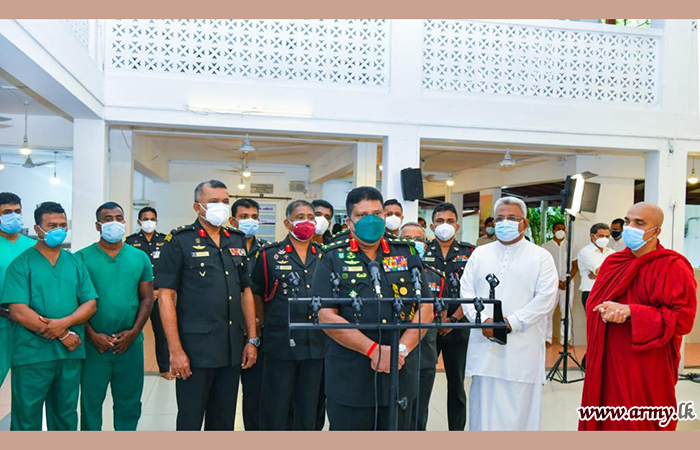