A cricket encounter 1/2020, meant to enhance the comradeship among student officers and to drive away the monotonous boredom of the academic environment got underway at OCDC playground on Sunday (9).

Team 1 of Junior Command Course captained by Major Muditha Kaluarachchi of SLSC emerged as the best team and won the finals. The Junior Staff Course Team 3, led by Captain Amila Jayasinghe of SLAOC became the runner-up.

Captain Rajeew Silva of SLASC from the JCC Team 1 was awarded the Best Batsman trophy of the series by scoring 128 runs in 4 matches and Major Amila Prasanna of SLSR from JCC Team 1 became the Best Bowler in this competitive encounter.

After the successful completion of the event, all the officers enjoyed themselves in a social gathering. A creative drama and a dance displayed by the members of the Junior Staff Course added extra glamour to the occasion. The function was held at the open cinema premises and the session concluded with a buffet lunch at the Officers’ Mess. 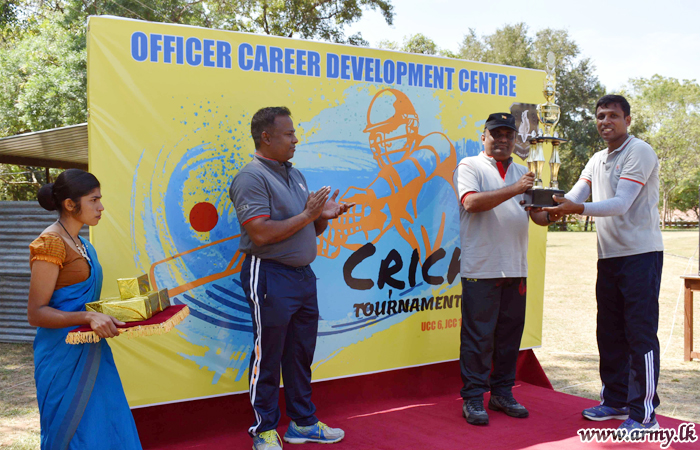 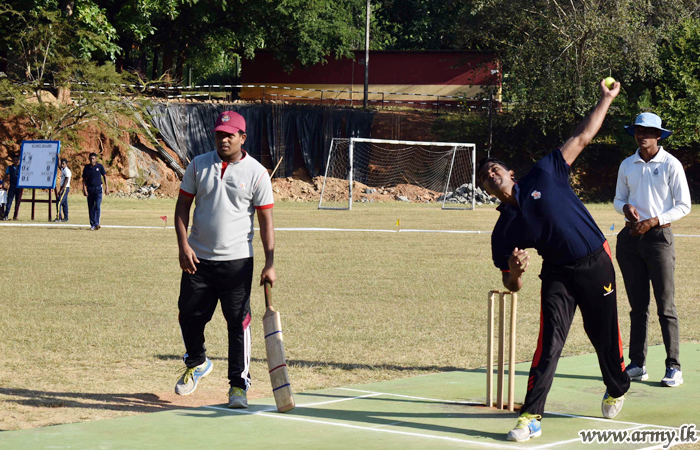 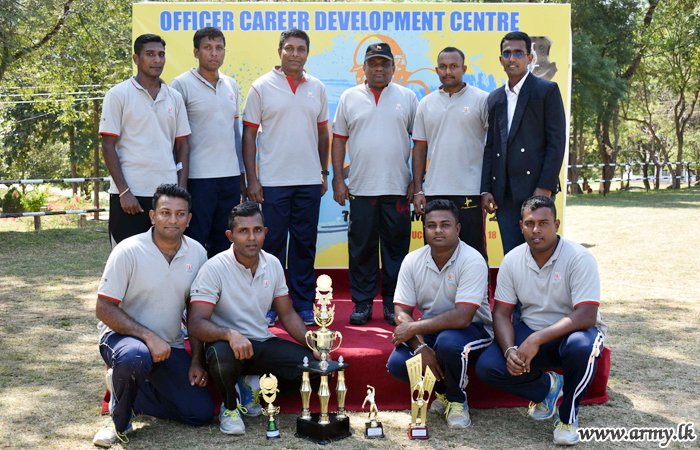 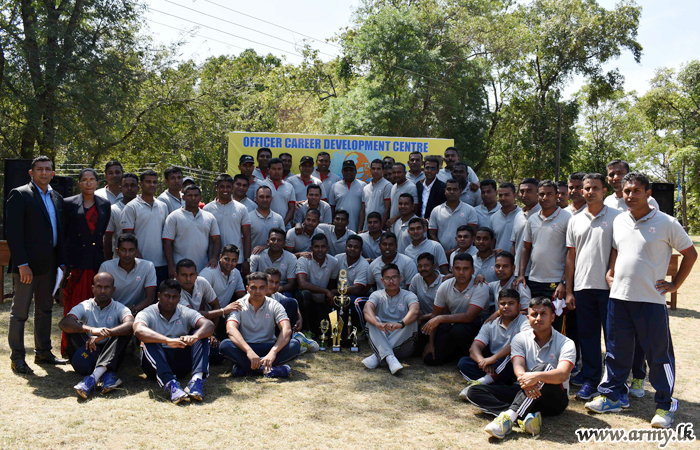 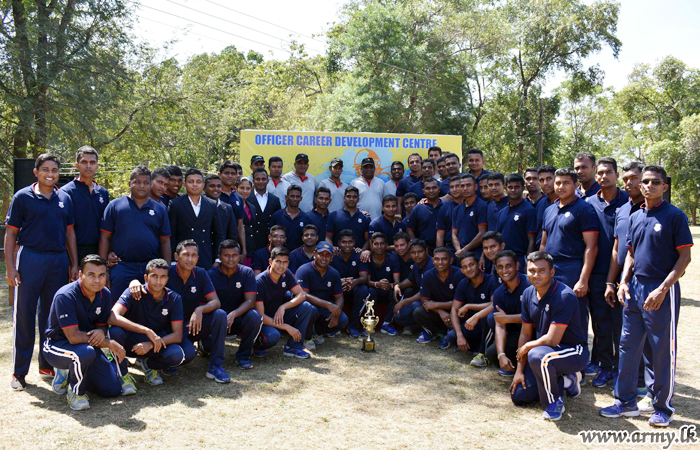 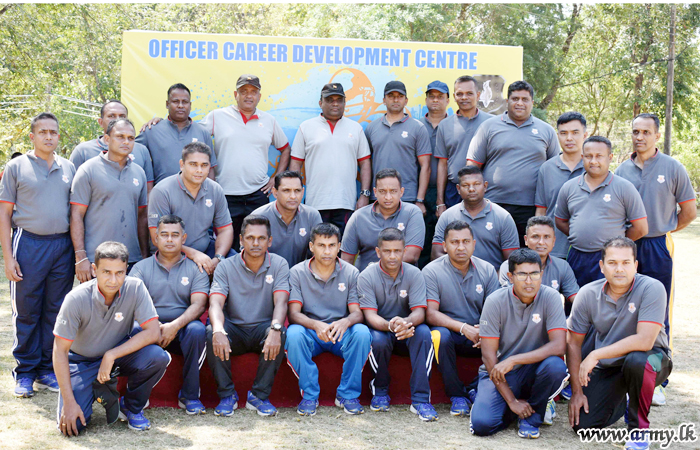 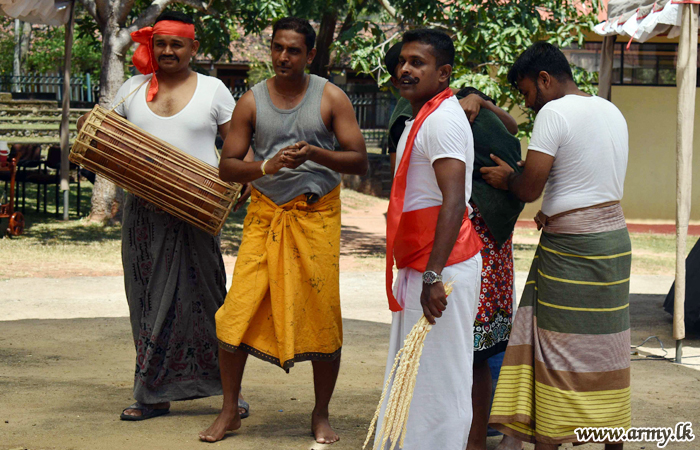 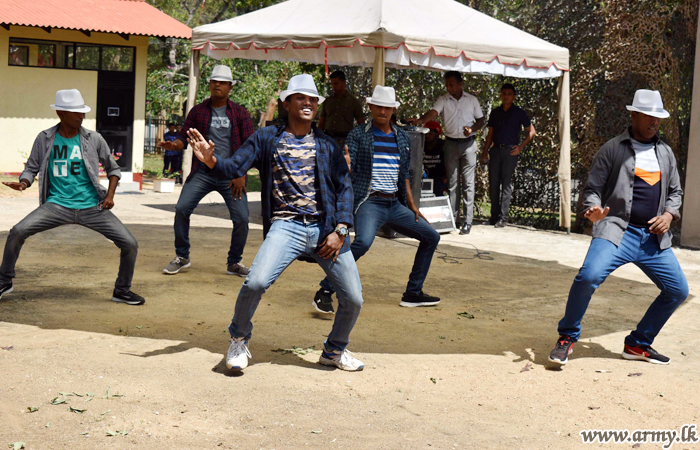