The new Army Hospital complex in Kandy, the first of its kind for Army personnel in the up country is now nearing completion, adjoining the 11 Division HQ compound as per directions of the Commander of the Army.

On Monday (07) Major General Senarath Bandara, Chief of Staff of the Army who also earlier served as the General Officer Commanding of the same 11 Division went to the location and aseesed its progress as finishing touches were being given by skilled Army engineers.

Major General Kithsiri Liyanage, General Officer Commanding, 11 Division after a warm welcome to the visiting Chief of Staff ushered him to the premises, accompanied by a few Officers and Other Ranks, engaged in the construction site.

Inside the compound, the visiting COS of the Army shared a few constructive thoughts with constructors during the conference that ensued afterwards. Major General Ranjan Lamahewage, Commander, Security Forces - Central, Quarter Master General, Director of Electrical Mechanical Engineer, and a few Directors, together with the GOC 11 Division and Army engineers attended the discussion.

Meanwhile, the visiting COS as the Chairman of the Sri Lanka Army Hockey Committee inspected the progress of the artificial Hockey Turf at Pallekele under construction and afterwards addressed the players, including men and woman teams.

Director Sports as the Vice Chairman of the Sri Lanka Army Hockey Committee briefed the progress of the project during this visit and received the COS's blessings for erection of new accommodation quarters for officer players within the premises. 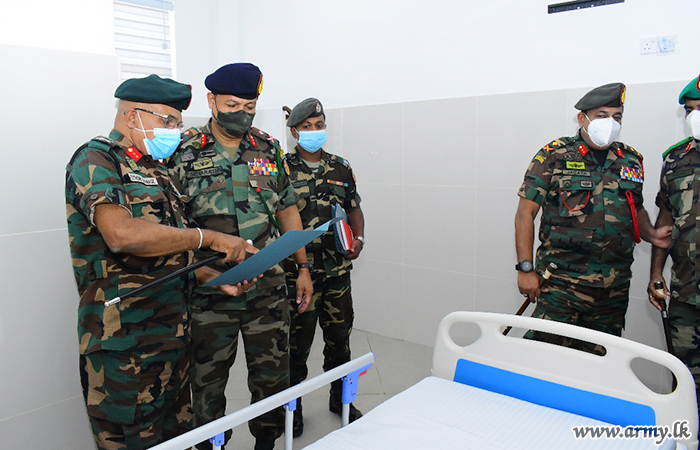 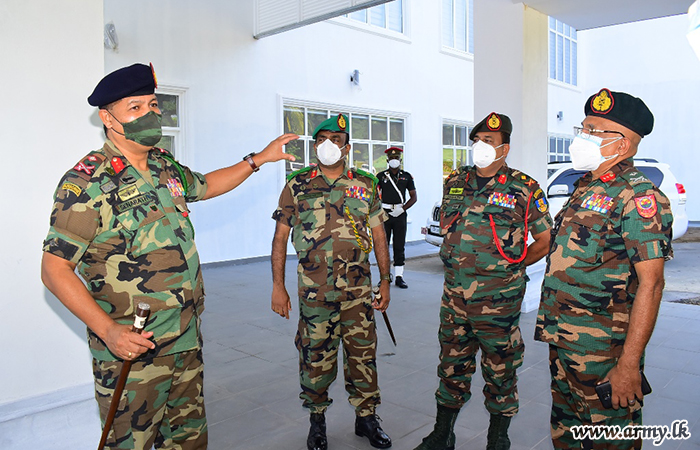 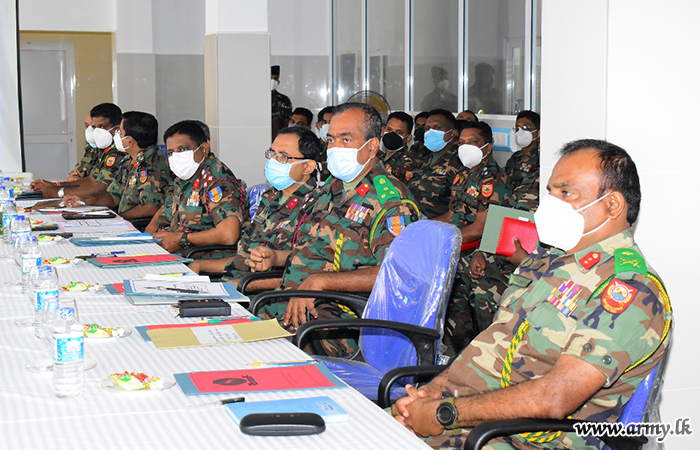 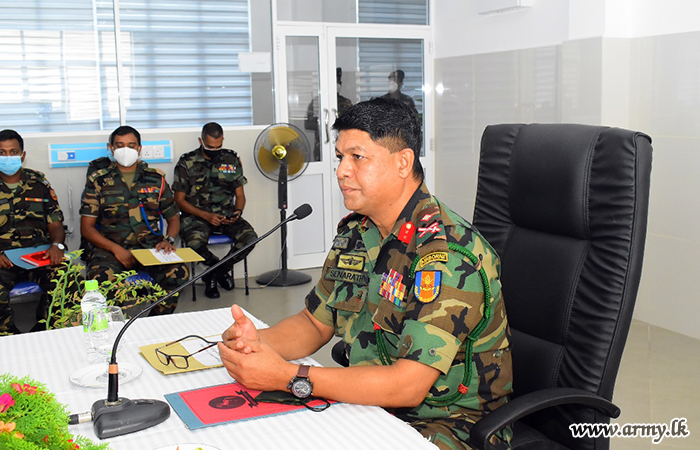 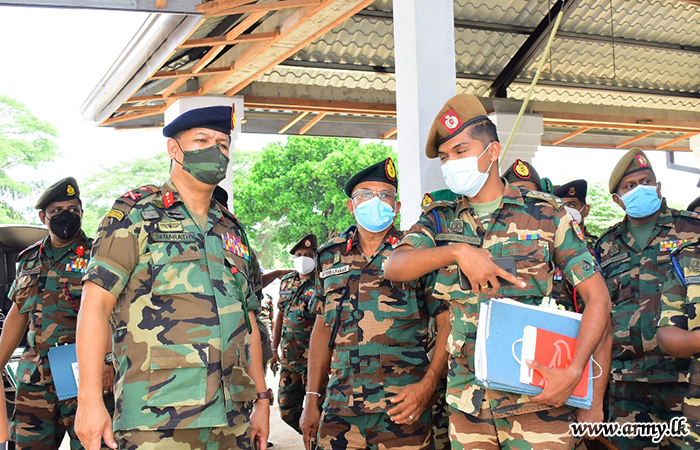 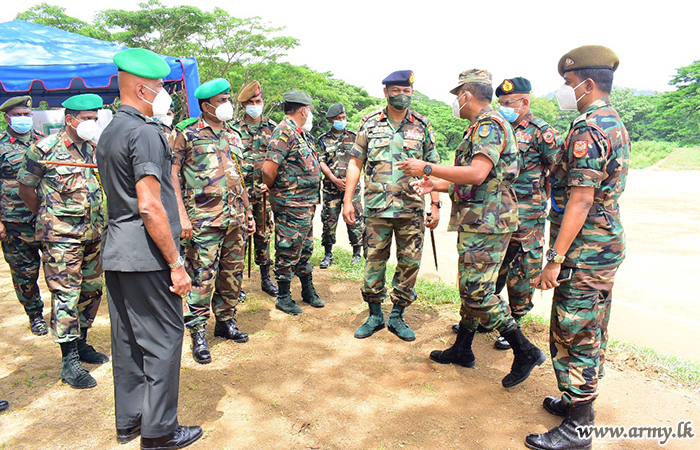 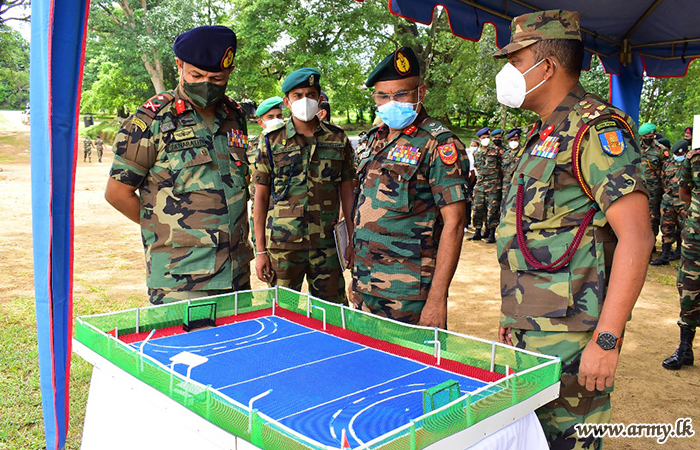 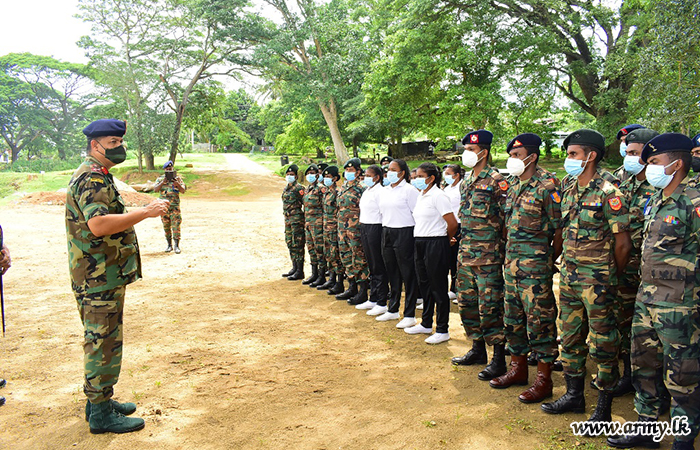