Its anniversary was celebrated with a series of military formalities, inclusive of a Guard Turnout and a parade, presented by troops of Corps of Engineer Services where the Colonel Commandant was saluted.

Afterwards, a floral tribute was paid to the War Heroes' monument at the regimental center premises in Panagoda.

Planting of a tree sapling, troop address and an all-rank tea brought the arrangements to culmination.

Center Commandant, Senior Officers, Officers and other ranks participated in the anniversary celebrations. 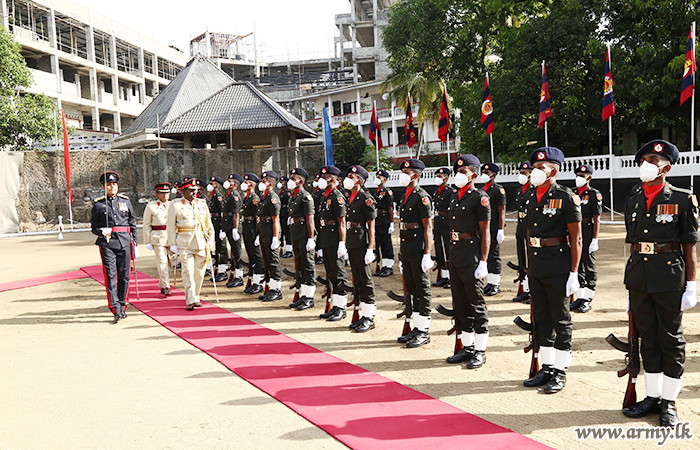 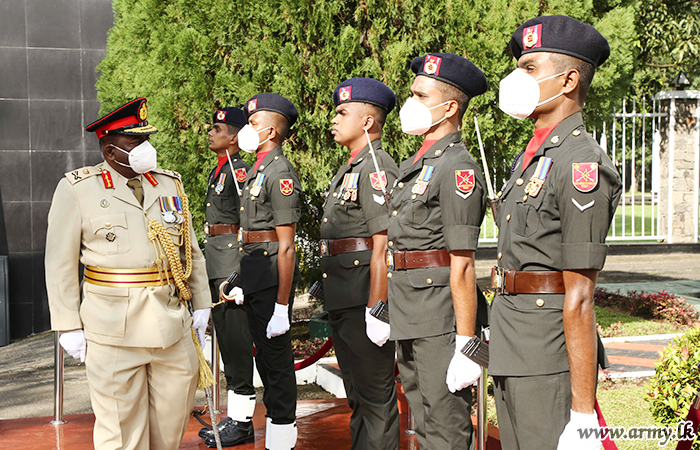 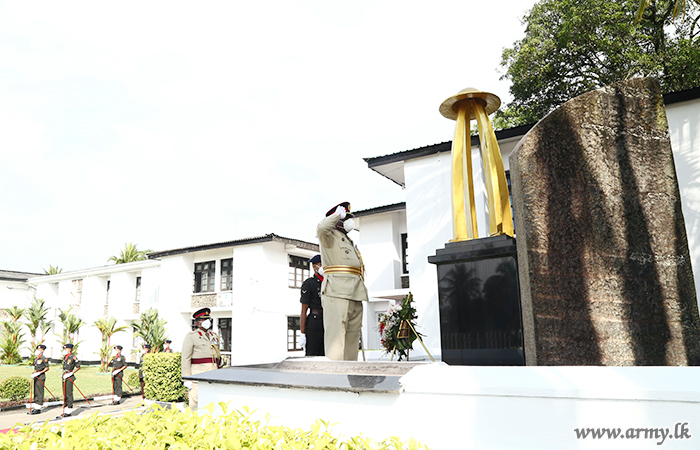 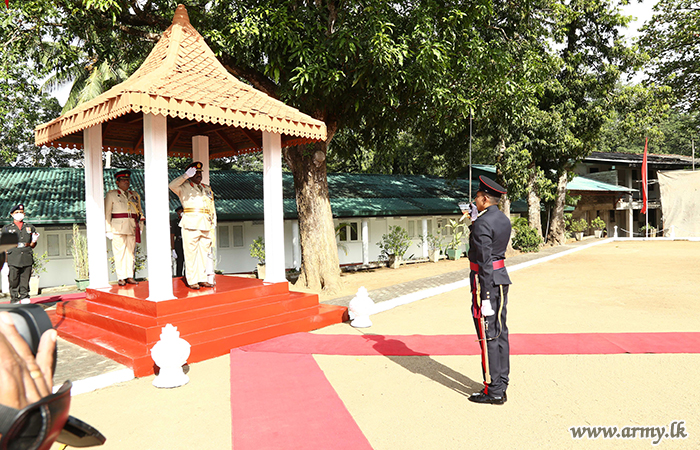 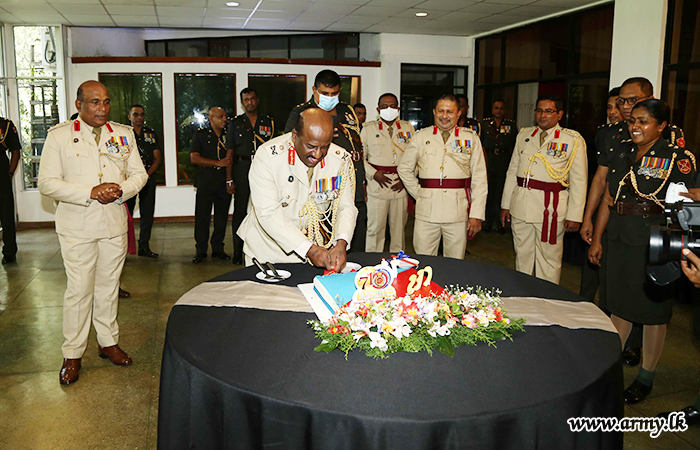 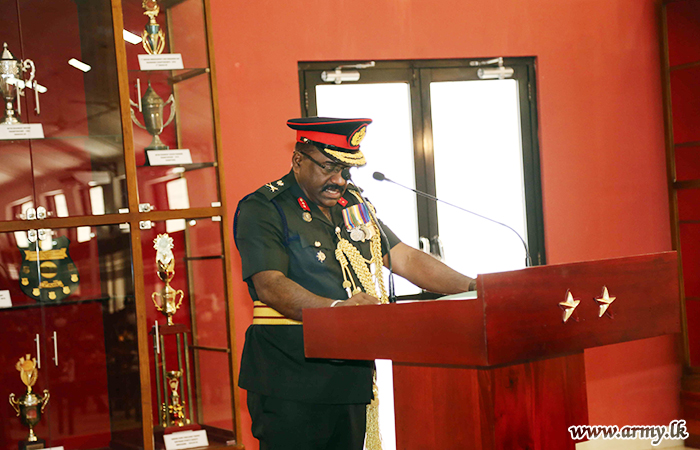 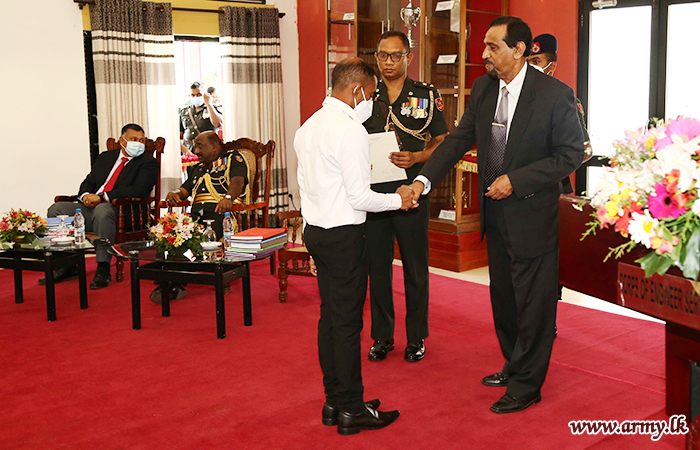