The new Army Hospital complex in Kandy, the first of its kind for Army personnel in the up country, adjoining the 11 Division HQ compound as per directions of the Commander of the Army, is now nearing completion.

Major General Vikum Liyanage, Commander, Security Forces - Central on Thursday (29), together with Major General Kithsiri Liyanage, General Officer Commanding, 11 Division HQ in Pallekele visited the location and assessed its progress as finishing touches were being given by skilled Army engineers.

Inside the compound, the visiting Commander, Security Forces-Central reviewed the progress and a presentation to that effect before he shared a few constructive thoughts with constructors during the conference that ensued afterwards.

Meanwhile, the visiting Major General Vikum Liyanage took time off to inspect the progress of the artificial Hockey Turf under construction at Pallekele. 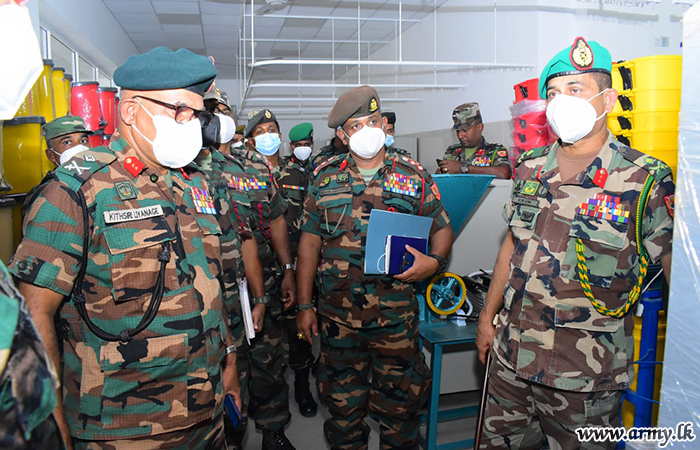 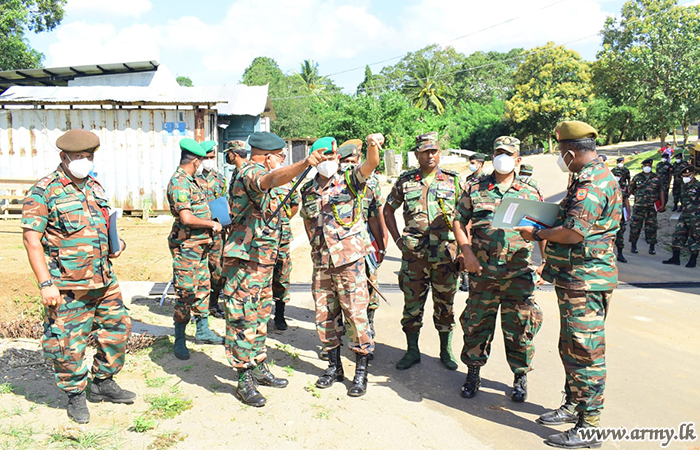 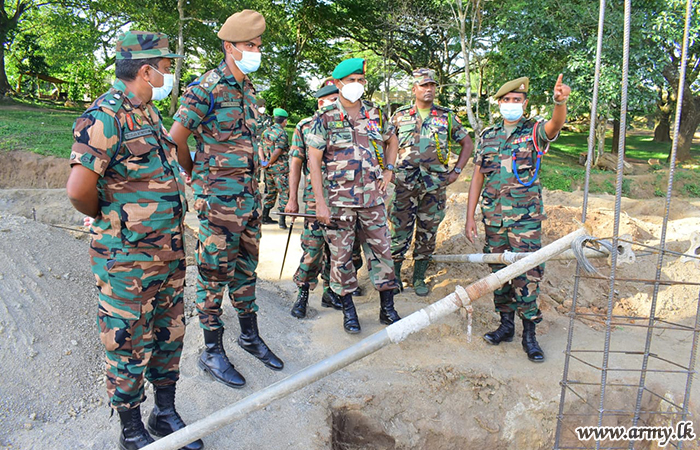 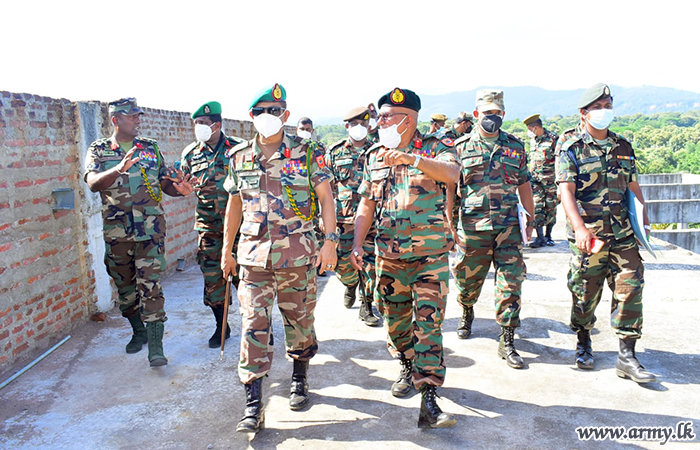