Wreath-laying at the memorial and observance of one-minute silence marked the event.

High Commissioner for Britain, HE James Dauris, representatives of Commonwealth War Graves Commission, Chiefs of Staff of the Army, Navy and Air Force, were present at the occasion.

A total of 1,999 war veterans of Commonwealth countries, died in Sri Lanka during the World War, are commemorated by the Commonwealth War Graves Commission in different island-wide cemeteries or separate plots, including two in the capital, Colombo.

The Liveramentu Memorial at Liveramentu (Jawatte) cemetery bears the names of 346 Commonwealth servicemen and one serviceman from the Netherlands. The other, too in the same location commemorates 165 servicemen of Hindu faith. 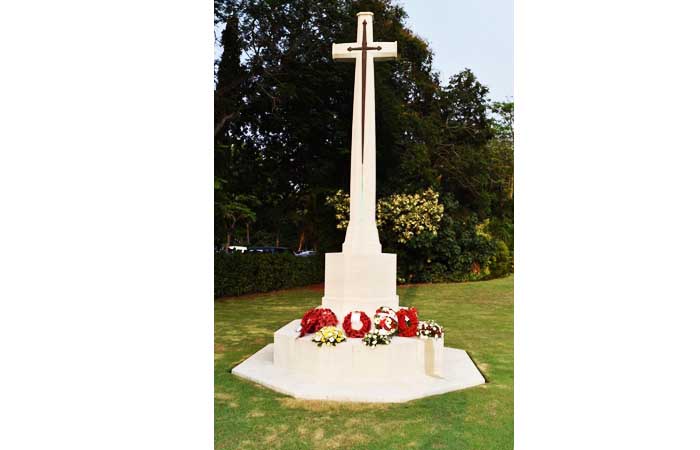 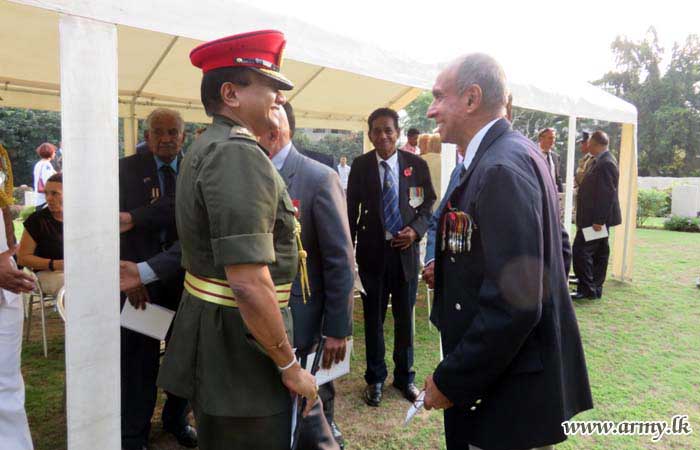 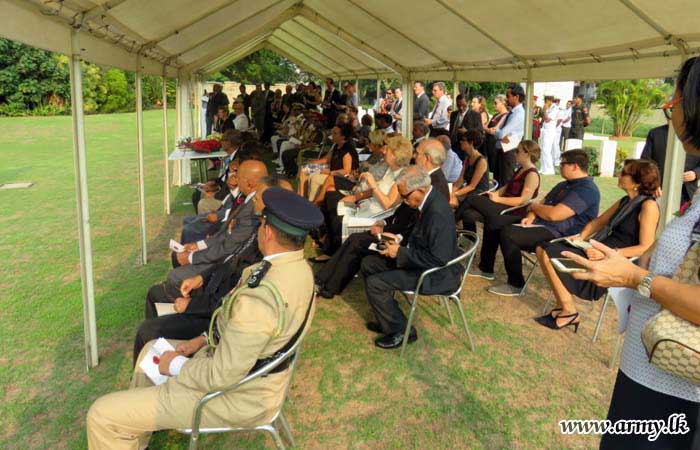 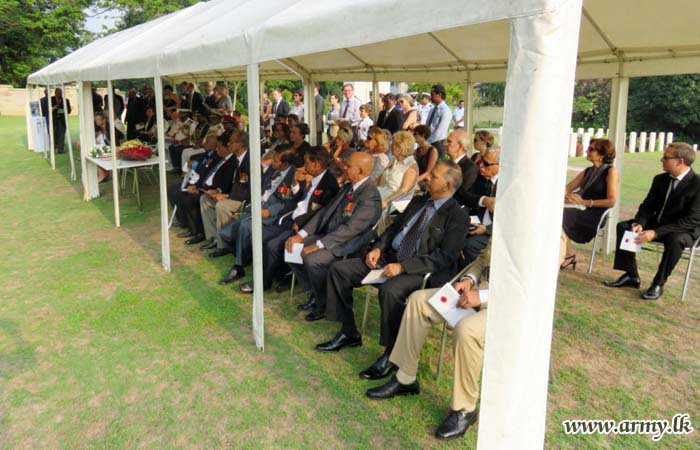 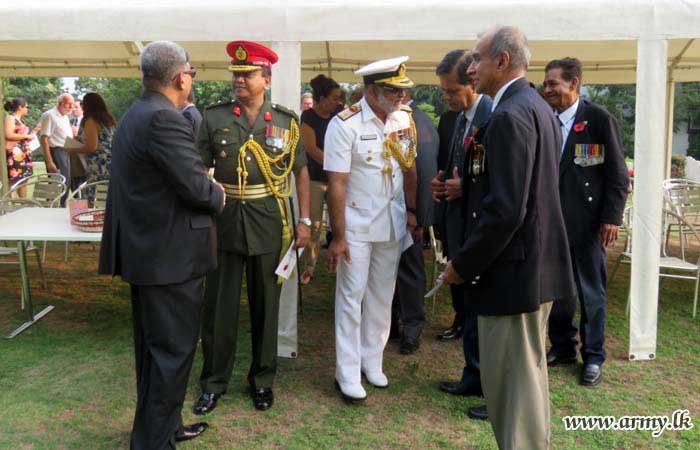