Ganemulla - based Commando Regiment (CR) Regimental Headquarters on Thursday (2) had Chief of Defence Staff and Commander of the Army, General Shavendra Silva as the Chief Guest for the auspicious cornerstone-laying for construction of its proposed new office complex in the HQ premises.

A drive- pass Guard Turnout at the entrance to the Commando Regimental HQ at first greeted the day’s Chief Guest before the Colonel of the Regiment and General Officer Commanding (GOC) of the 14 Division, Major General Krishantha Gnanarathne, together with the GOC, 65 Division, Major General Anil Samarasiri, CR Centre Commandant, Brigadier Shyamal Silva and Commander Commando Brigade, Brigadier Vijitha Hettiarachchi received the day’s Chief Guest to a red carpet welcome.

The brief event that got underway adhering to health guidelines invited the day’s Chief Guest General Shavendra Silva to lay the first cornerstone at the auspicious minute as members of the Maha Sangha began ‘Seth Pirith’ chanting. Several other Senior Officers followed suit.

Major General Krishantha Gnanarathne at first presented an outline of the project to the visiting Commander of the Army and explained the need for such additions for smooth conduct of all administrative and other operational requirements before cornerstone-laying.

Towards the conclusion of the day’s itinerary, General Shavendra Silva thanked the Colonel of the Regiment for inviting there. A restricted crowd of Senior Officers, including, Commandants, Commanding Officers of Commando Regiments and Other Ranks witnessed the day’s proceedings, strictly following health guidelines. 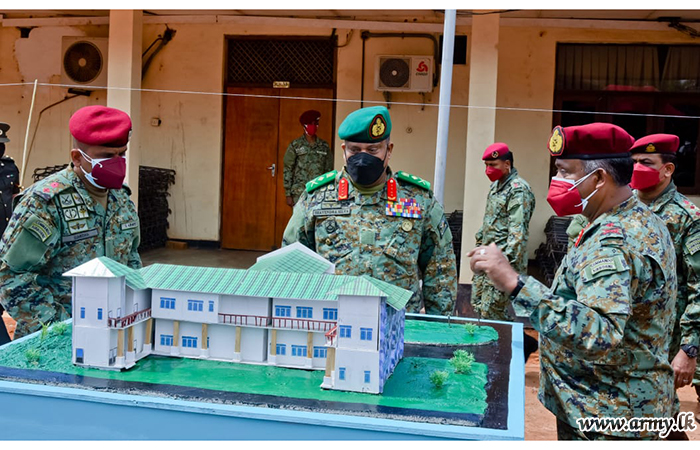 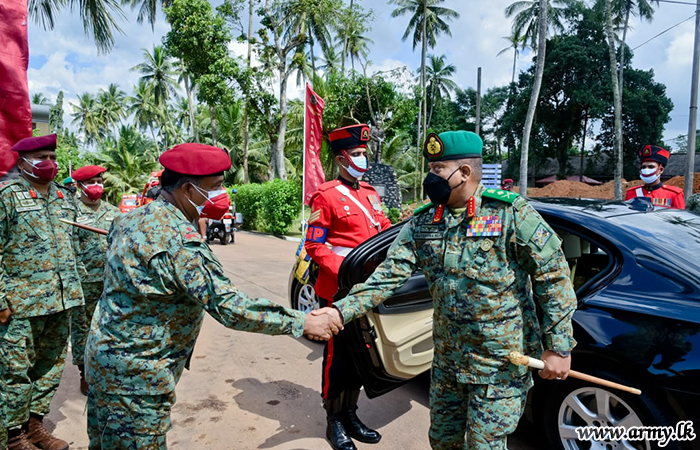 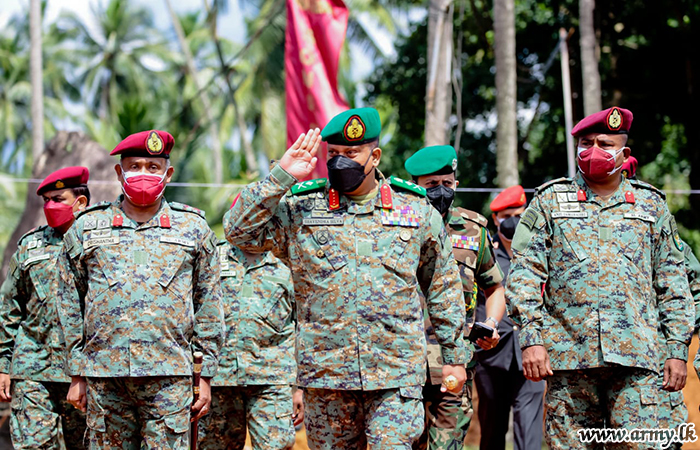 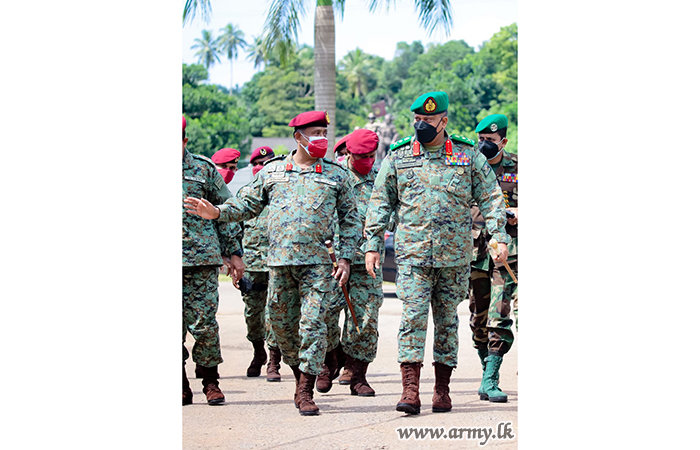 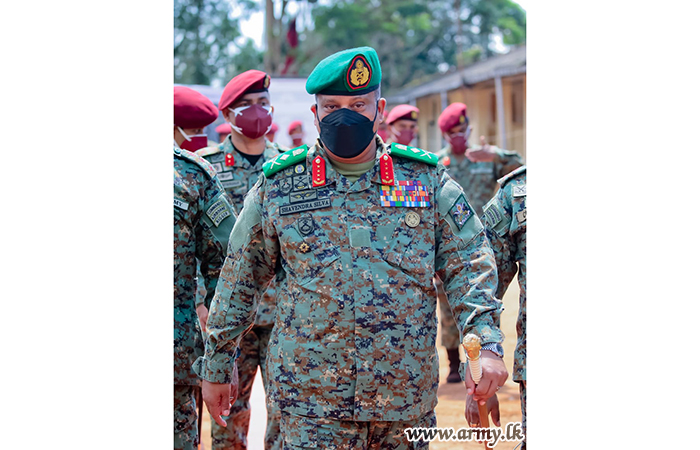 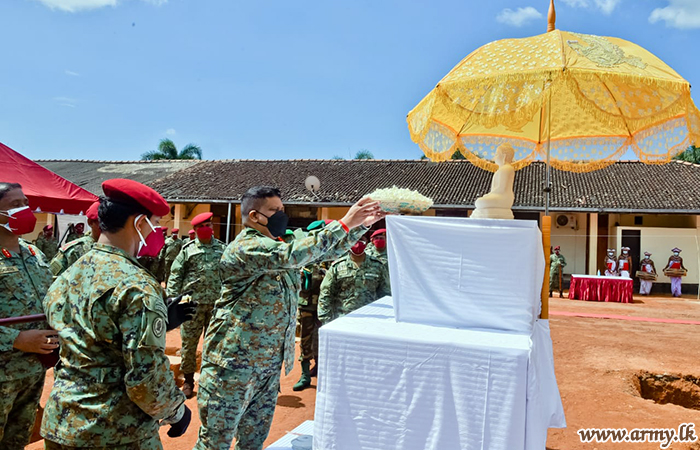 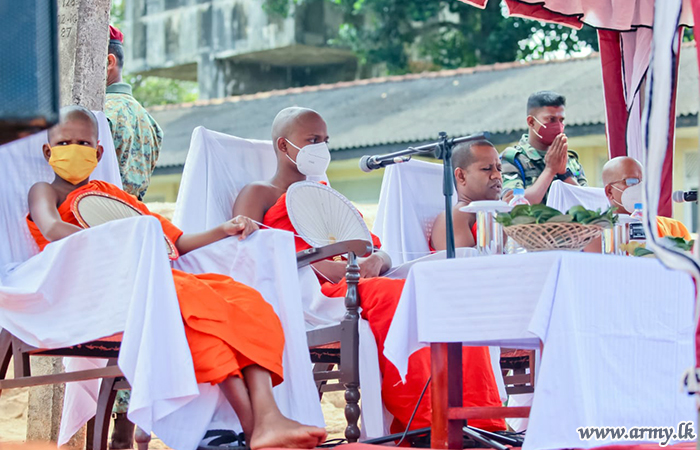 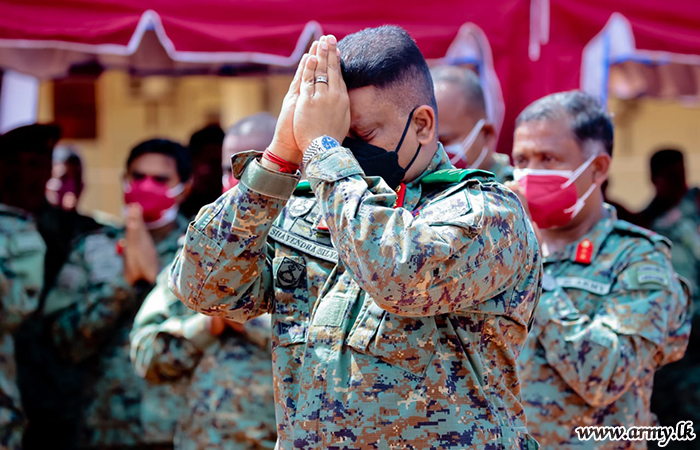 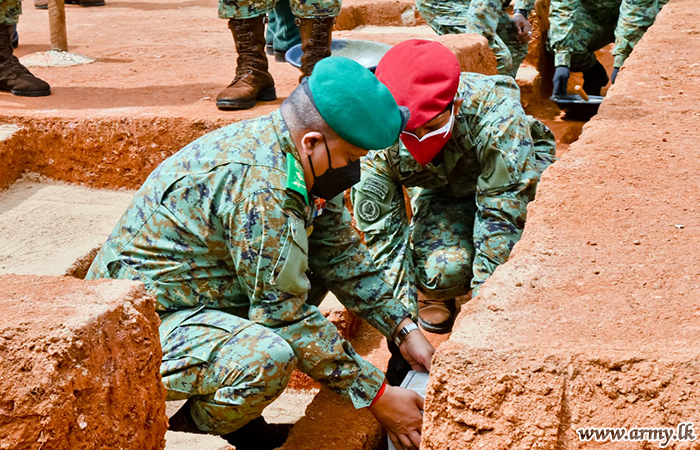