Lieutenant General Crishanthe De Silva, Commander of the Army on Monday (14) with the express objective of inquiring into the welfare aspect of the troops and receiving an update at ground level went to the Security Force Headquarters - East (SFHQ-E).

The day’s itinerary of the Commander’s scheduled two-day visit to the East kicked off after Major General K.M.U Wijerathne, Commander, SFHQ-E received the visiting Army Chief on arrival at the Borawewa helipad.

In accordance with military formalities, the Commander afterwards was greeted to a Guard Turnout at the entrance to the SFHQ-E premises in Welikanda. A Guard of Honour accorded by 7 Field Engineers of the SFHQ-E saluted him thereafter and invited him to review it in the company of the Parade Commander a little while later.

The Commander a few minutes later rose to his feet and addressed a gathering of a little more than 1000 troops of the SFHQ-E where he underlined the importance of training, maintenance of discipline and excellent relationship with the general public.

Thereafter, the Commander took time off to address all the SFHQ-E officers separately. It was attended by about 170 officers who are serving under the SFHQ-E.

Major General K.M.U Wijerathna, Commander, SFHQ-E thereafter briefed the Commander on the status quo and other subjects of relevance in the area during the latter part of the day’s programme.

Planting of a tree sapling in the SFHQ-E premises, a group photograph and an all rank tea party were also included in the Commander’s half day itinerary at the SFHQ-E at Welikanda.

As the second leg of the day’s programme, the Commander visited the 23 Sri Lanka Sinha Regiment (23 SLSR) Headquarters of the 24 Division where a representative gathering of all 24 Division troops had assembled to listen to the visiting Commander.

The day’s chief guest, Lieutenant General Crishanthe De Silva on arrival at the 23 SLSR Headquarters was first greeted to a drive-past Guard Turnout at the gate. He was warmly welcomed by Major General P.M.R Bandara, General Officer Commanding, 24 Division.

He also spoke to the troops serving there and inquired into their requirements and other welfare measures. Leaving a few lines of compliments in the visitors’ book, the Commander took leave of them after a brief stay.

Later on, the visiting Commander in the East made a formal visit to the sacred Buddangala Rajamaha Viharaya, Ampara at the invitation of Rajakiya Panditha Ven. Susima Thera who wanted the Commander’s arrival there.

Sri Lanka Army at the request of the monastery is in the process of assisting ongoing construction work in the premises. Similarly, the Commander paid a visit to the Owagiriya Rajamaha Viharaya in Inginiyagala area, following an invitation, extended to him by Ven. Wavimane Pangnarama Thera of the temple.

The day’s programme ended at the SFHQ-E officers’ mess later in the day where Major General K.M.U Wijerathna, Commander, SFHQ-E presented a memento to the visiting Commander of the Army as a token of goodwill and memories. 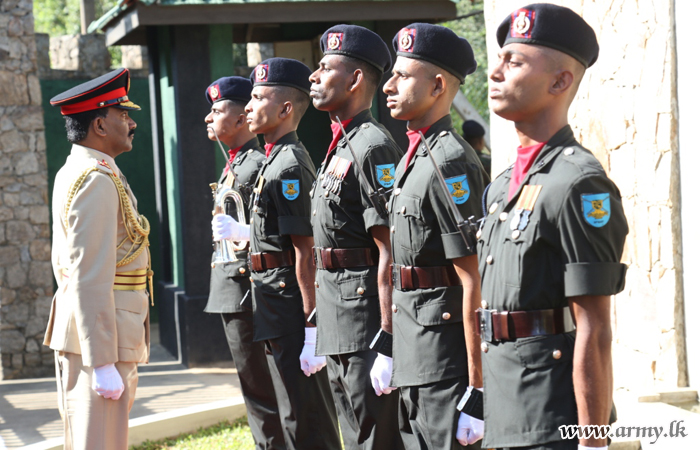 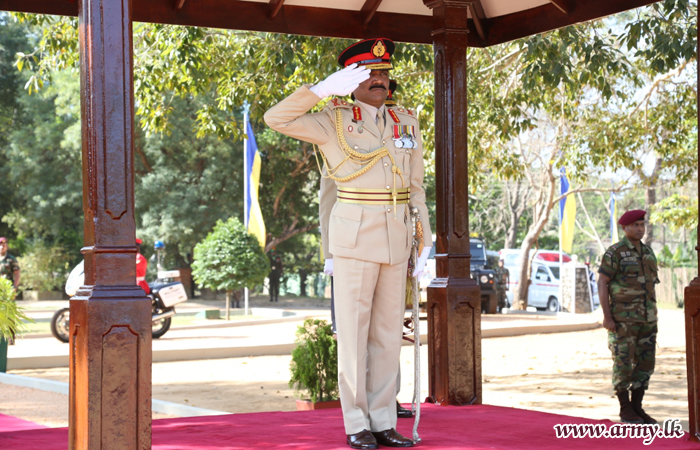 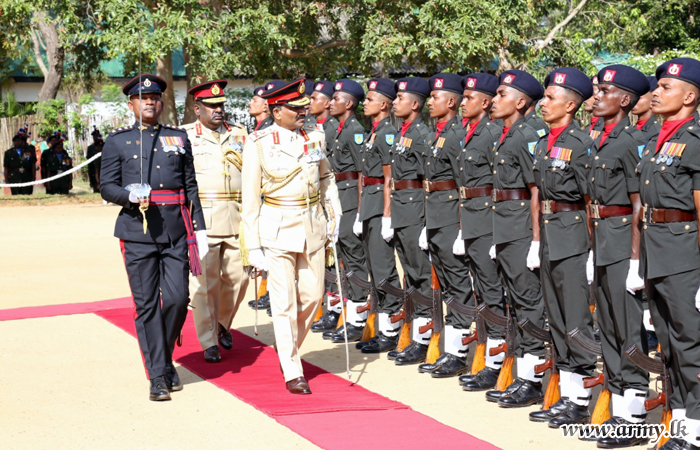 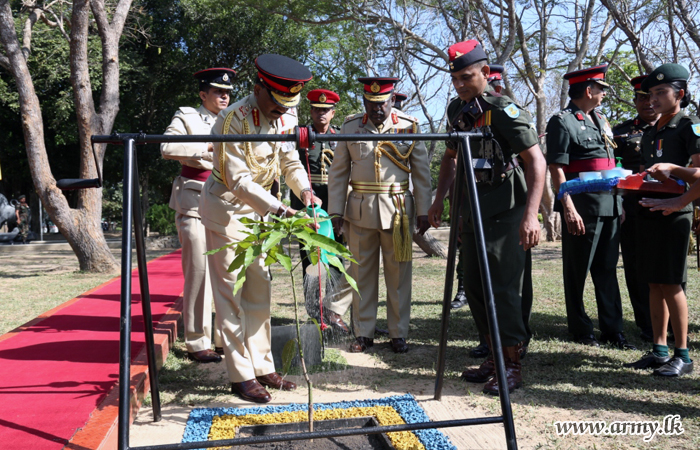 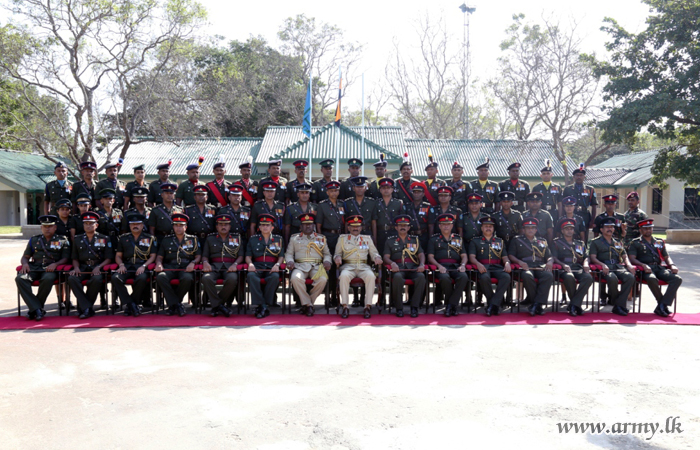 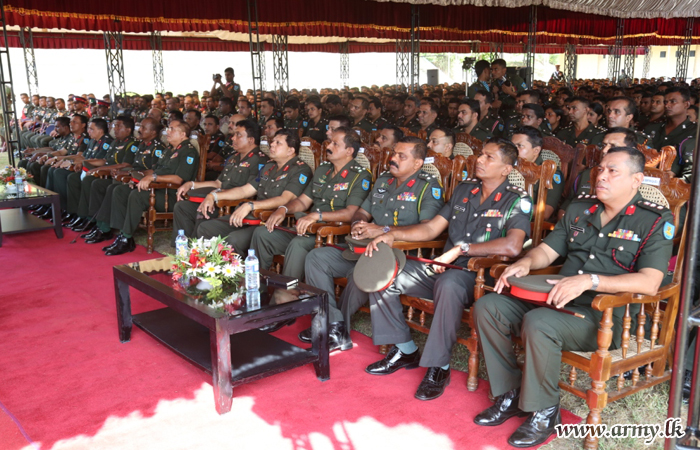 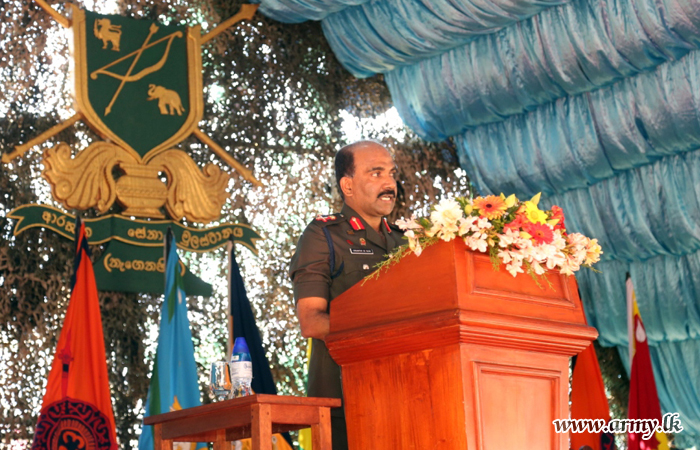 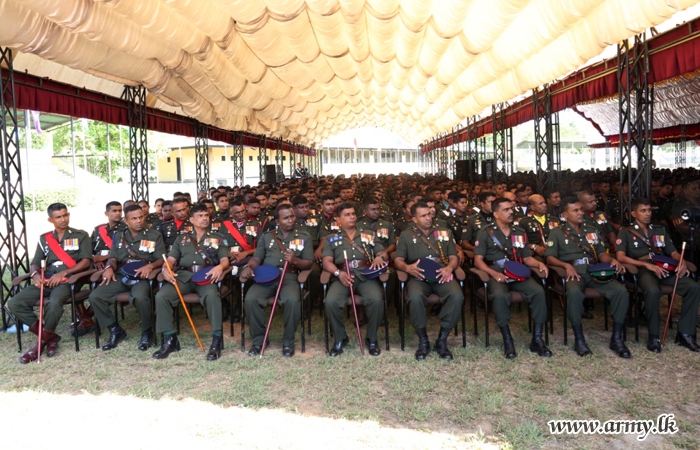 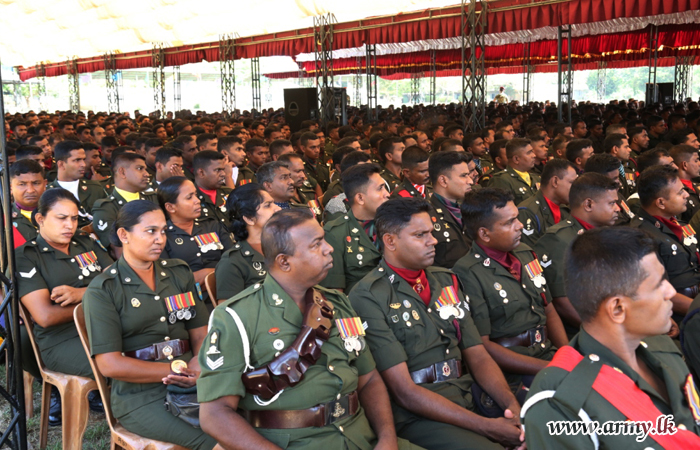 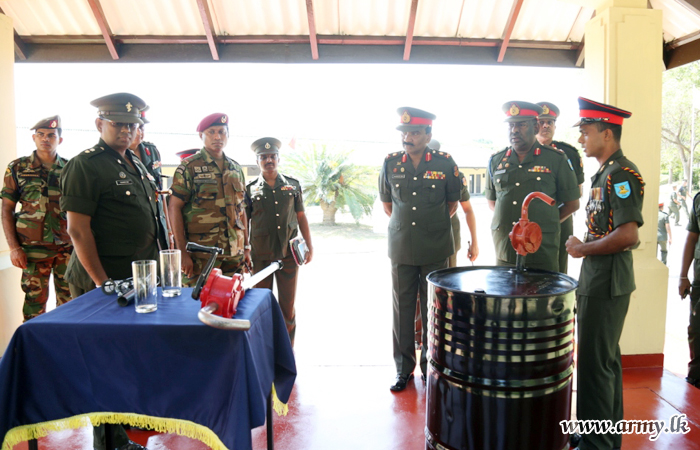 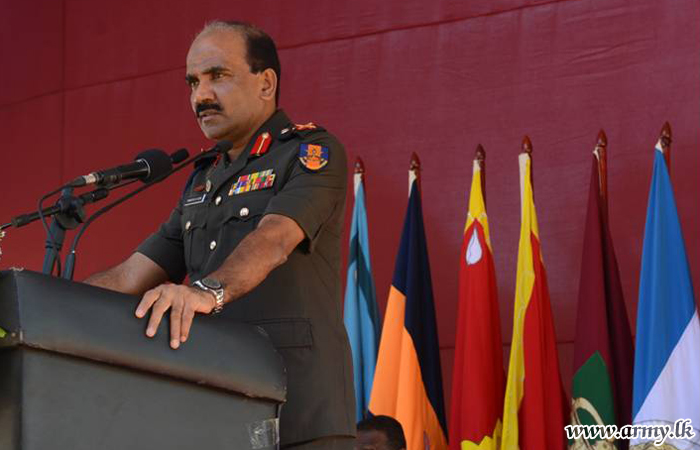 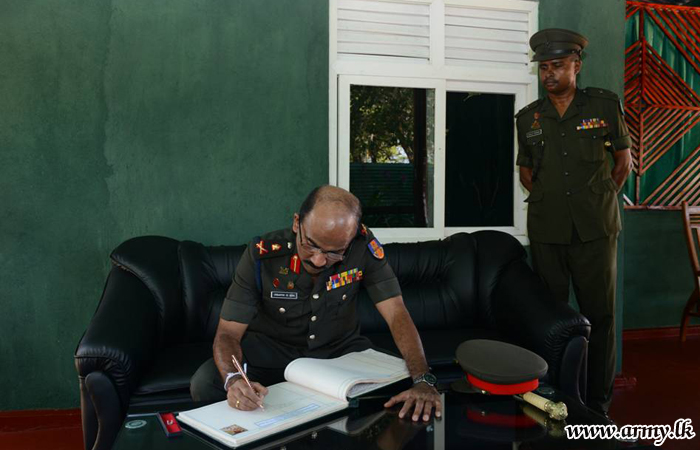