Trincomalee-headquartered 22 Division of the Security Force Headquarters - East on Thursday (10) received the visiting Lieutenant General Shavendra Silva, Chief of Defence Staff, Commander of the Army and Head of the National Operation Centre for Prevention of COVID-19 Outbreak (NOCPCO) to a red carpet welcome who was on a formal visit to the East on a fact-finding mission.

The visiting Army Chief on his arrival was saluted in a drive-pass by Gajaba Regiment troops at the entrance to the Division Headquarters and welcomed by Major General Chinthaka Gamage, Commander, Security Forces - East, together with Major General Channa Weerasuriya, General Officer Commanding, 22 Division.

In his address to the four-digit gathering of troops there, Lieutenant General Shavendra Silva pointed out the series of challenges that were effectively shouldered by tri-services in the arrest of COVID-19 transmission, bringing it to a satisfactory level through a well-coordinated operational mechanism which is now acclaimed a role model to other countries, affected by this deadly infection. The Commander’s reserve troops of 4 Sri Lanka Armoured Corps, 4 Special Forces and Logistic School were among the gathering.

The Commander of the Army was also invited to leave memories by planting a Mango sapling in the 22 Division HQ premises. A group photograph taken towards the end of the proceedings signalled the culmination arrangements in connection with the Commander’s visit.

During his interaction with Media afterwards, Lieutenant General Shavendra Silva mentioned about the historic significance of the 22 Division HQ in Trincomalee and reminded them of how the location was used as a viable commercial venue in the past and how its troops contributed to the fight against LTTE terrorism for the security of the country in the recent past. “On behalf of HE the President and Hon Prime Minister, I am here as the Chief of Defence Staff and Commander of the Army to show our gratitude for those 22 Division troops who performed a commendable service for control of the COVID-19 epidemic in the region and also to encourage and motivate those troops to engage in their security and nation-building duties further in future, too,” he added. He also commented on the status quo as regards the ill-fated MT Diamond crude oil tanker and its removal from the seas off Kalmunai to another inquiry. “Our Navy and Air Force troops with members of the Indian Coastal Guards hurried and effectively attended to raging fires and did a praiseworthy role to douse it,” he said.

Replying to another query, Lieutenant General Shavendra Silva told mediamen that one should not forget the fact that Army and sister service personnel too are our own citizens in society and not foreigners. “They differ because of their uniforms but are still a part of our society. When they go on their routine leave, they also come across outside elements and may fall prey to anti-social elements dealing with narcotics and drugs, etc outside their camps. I would not hesitate to adopt maximum punishment against all involved in such anti-social crimes if caught. We will not allow anyone to use narcotics and tolerate such practices inside camps and would mete out punishment without fail,” he commented.

In response to another question regarding promotions, he said that during his current tenure as Commander, perhaps for the first time in the Army history, 1436 Officers and 27,666 Other Ranks received promotions to their next rank, making all of them happy. “Promotion is something everyone aspires to have in a career and it is important for them. So, that they can perform their duties happier than before. This happiness is something one requires for performance of their duties in a better way,” he pointed out. The visiting Chief of Defence Staff also clarified the strategy behind establishment of military hospitals in the country when a question to that effect was referred to him. 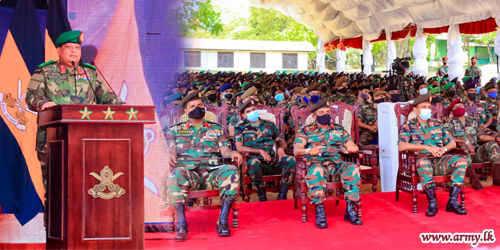 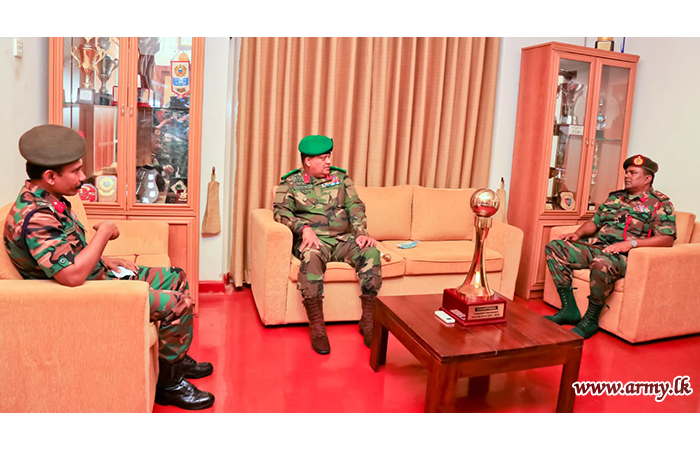 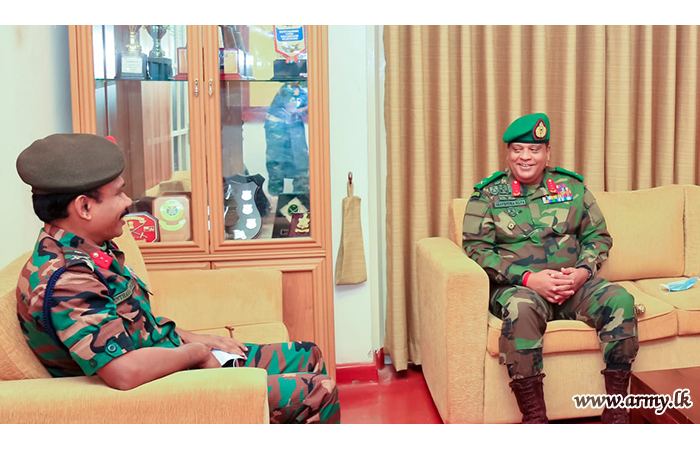 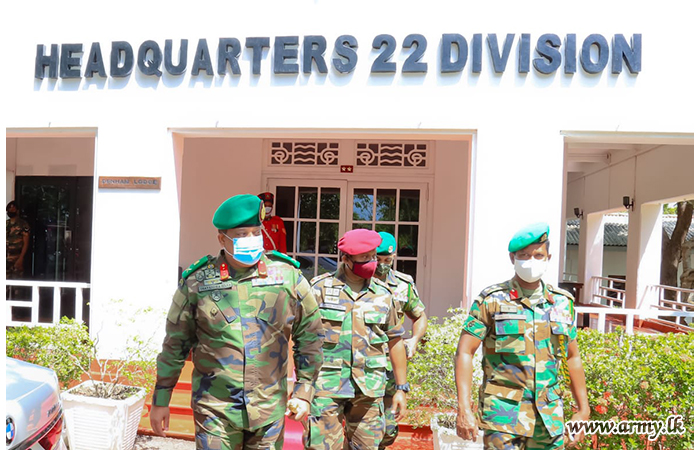 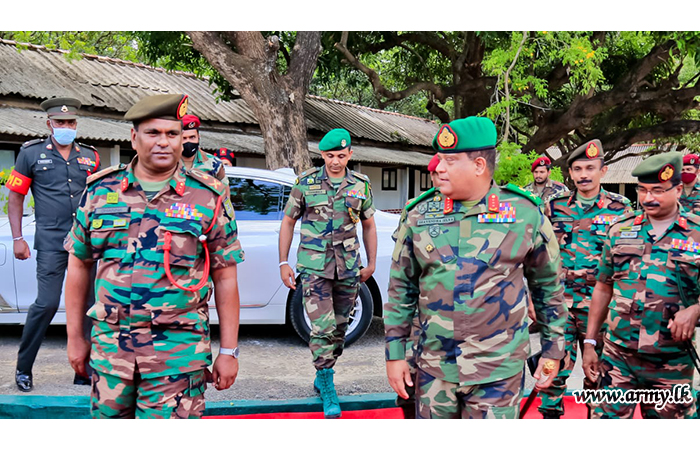 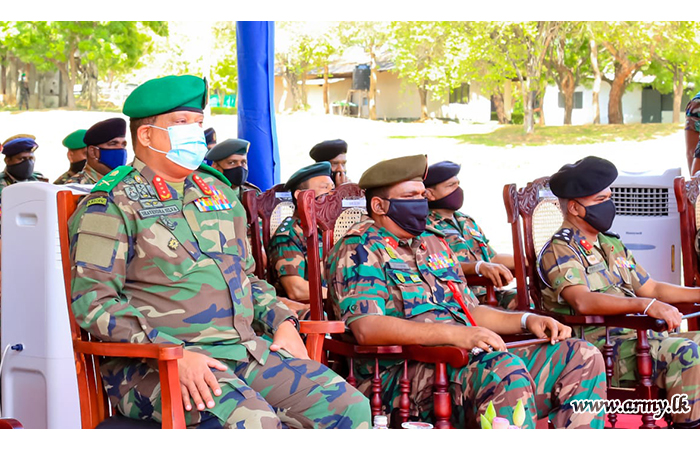 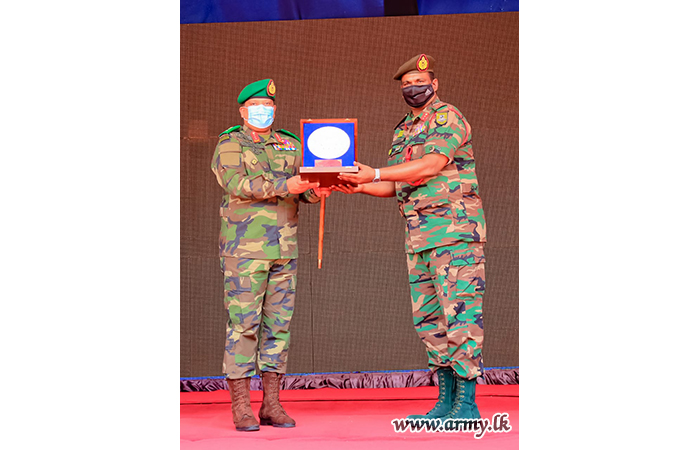 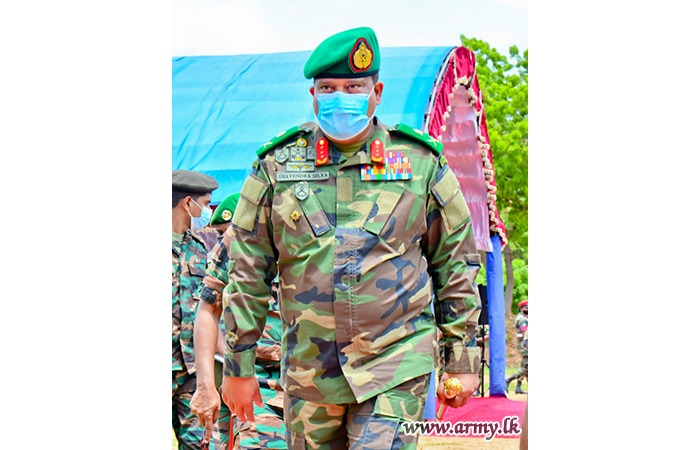 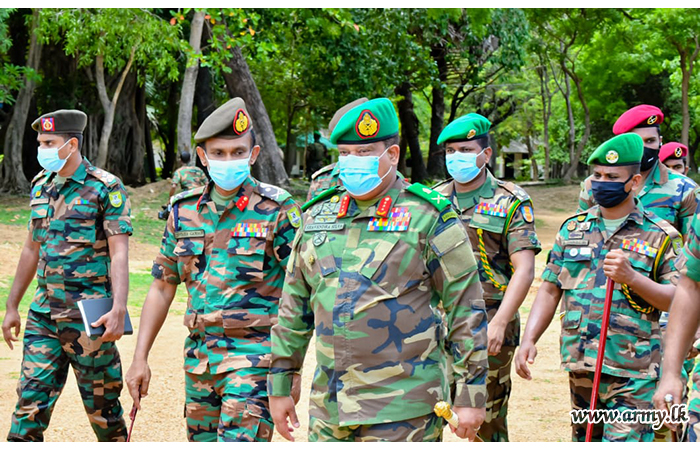 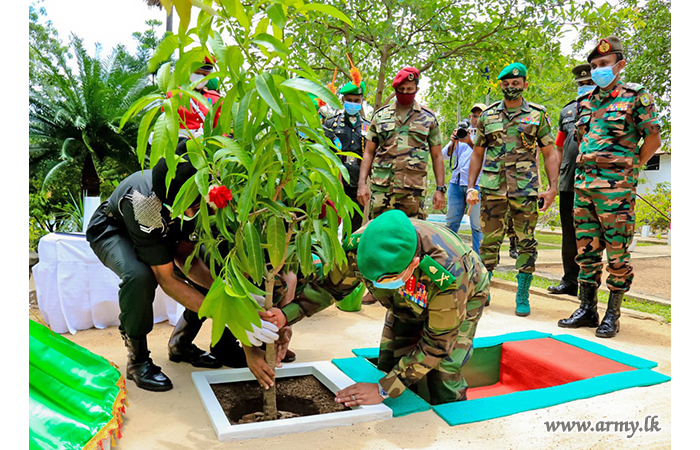 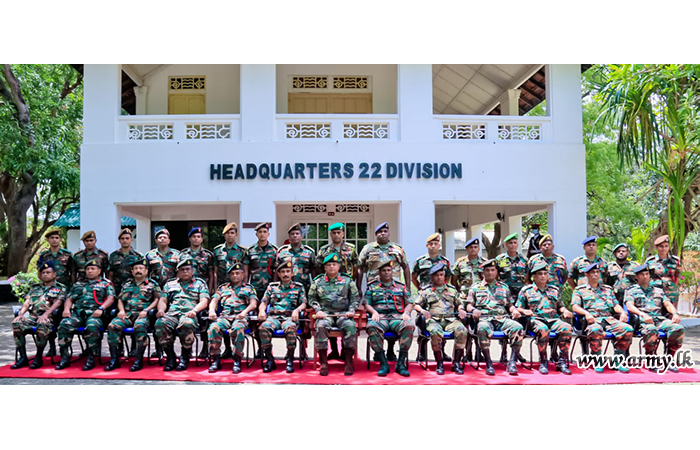 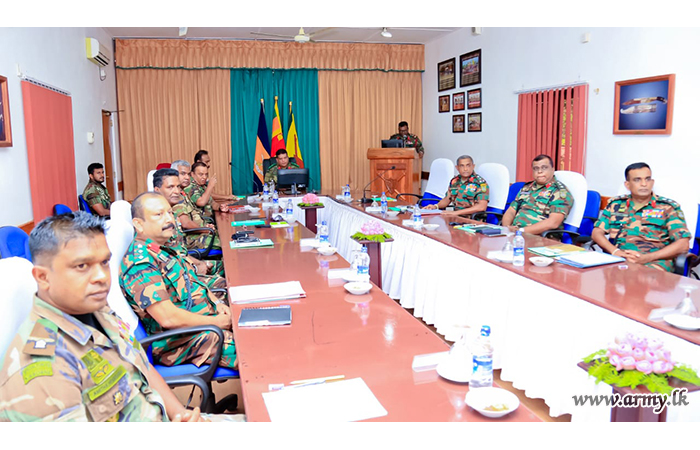