General Shavendra Silva, Chief of Defence Staff and Commander of the Army during his most recent visit to Pakistan at the invitation of his Pakistani counterpart had the rare distinction of witnessing the routine flag lowering drill ceremony at the Attari-Wagah border, manned by both Pakistan Rangers and Border Security Forces (BSF) of India, a military practice that has been followed jointly by both armies.

After General Shavendra Silva was warmly welcomed by Major General Muhammad Aamir Majeed, Director General Panjab Rangers of the Pakistan Army at the border, he was saluted by rangers in a colourful mini parade where General Shavendra Silva after watching the joint flag lowering feature had the privilege of sharing a few thoughts with those troops. A brief cultural spectacle on the same occasion showcased a few traditional drumming beats and cultural features of Pakistan Rangers. A brief interactive meeting that followed between General Shavendra Silva and his host, Major General Muhammad Aamir Majeed focused on training modules, related to those Ranger troops, existing bilateral goodwill and cooperation gestures and long-lasting historic bonds between Sri Lanka and Pakistan. Towards the end of the cordial meeting, exchange of mementoes took place. Mrs Sujeewa Nelson, President, Army Seva Vanitha Unit and Mrs Aamir Majeed, the spouse of Major General Majeed were also associated with the brief interaction at the Director General's Office. General Shavendra Silva left a few complimentary remarks in the Visitors' Book and left memories.

On the sidelines of the main feature, General Shavendra Silva and Mrs Sujeewa Nelson were also invited to visit the nearby museum and the emporium of artifacts, exhibits and traditional products of Pakistan.

The lowering of the flags ceremony at the Attari-Wagah border is a daily military practice that the security forces of India (Border Security Force, BSF) and Pakistan (Pakistan Rangers) have jointly followed since 1959 and this drill is characterized by elaborate and rapid dance, like maneuvers and raising legs as high as possible, which have been described as "colourful". It is alternatively a symbol of the two countries’ rivalry, as well as brotherhood and cooperation between the two nations.

At the international border between India and Pakistan, the pomp and pageantry of the Beating Retreat and the Change of Guard within handshaking distance of the Indian and Pakistani forces makes for a most charming spectacle. Wagah, an army outpost on Indo-Pak border – between Amritsar and Lahore, is an elaborate complex of buildings, roads and barriers on both sides. The daily highlight is the evening “Beating the Retreat” ceremony. Soldiers from both countries march in perfect drill, going through the steps of bringing down their respective national flags. As the sun goes down, nationalistic fervour rises and lights are switched on marking the end of the day amidst thunderous applause. 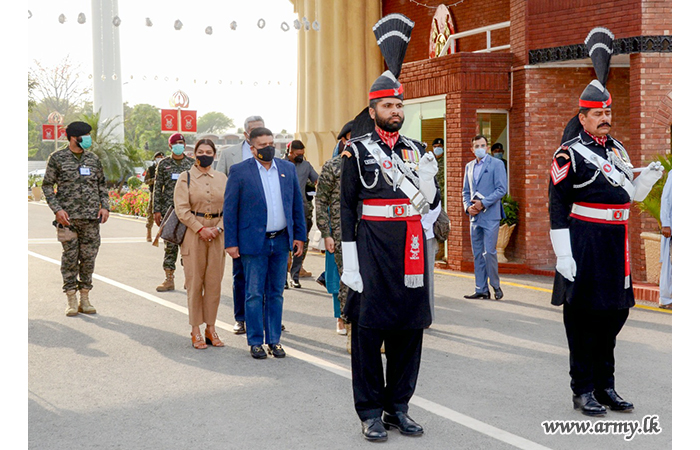 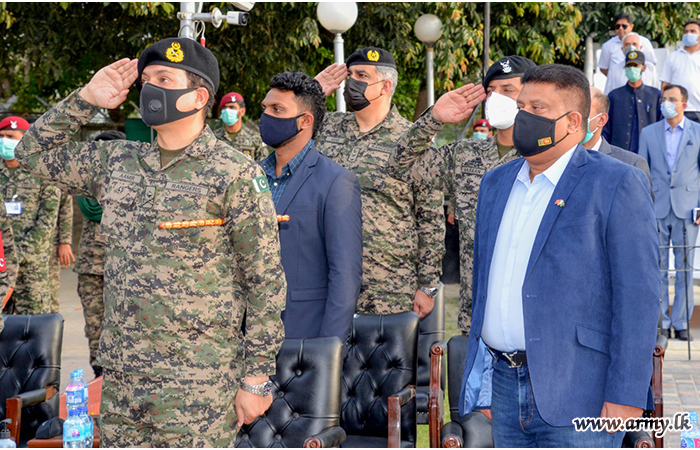 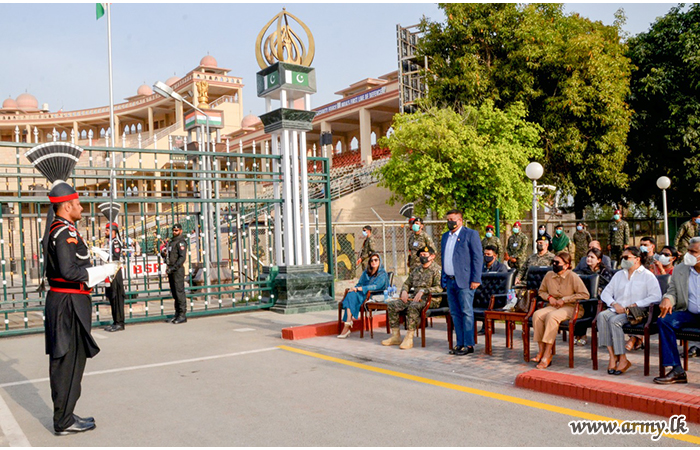 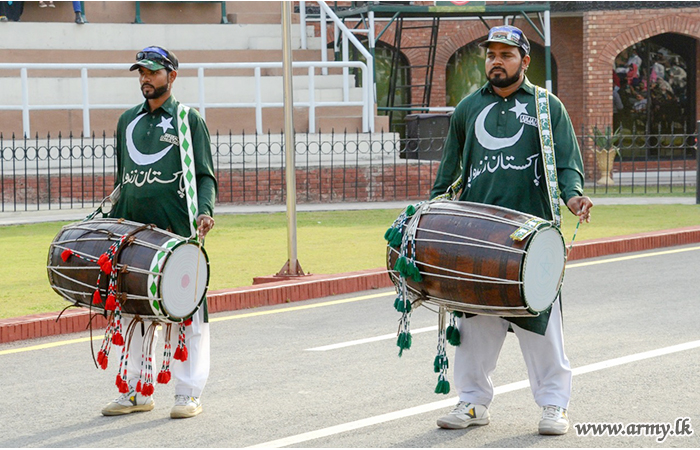 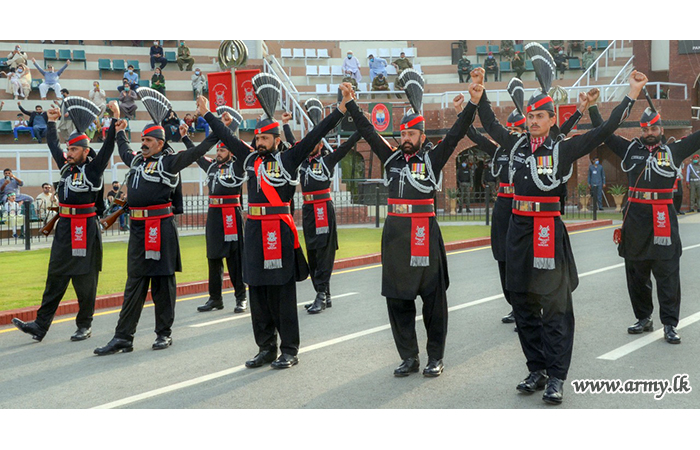 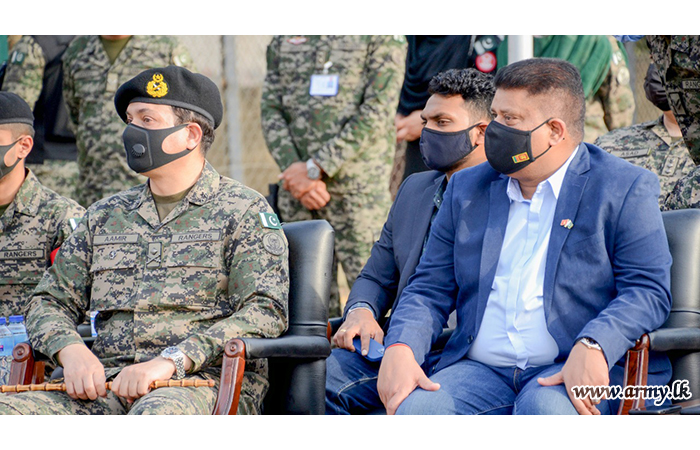 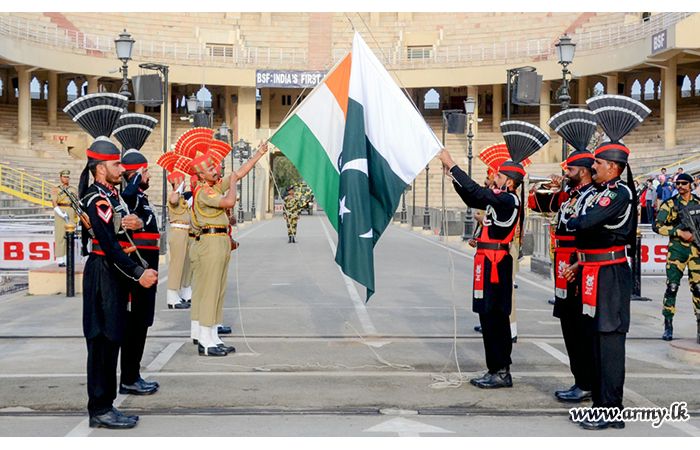 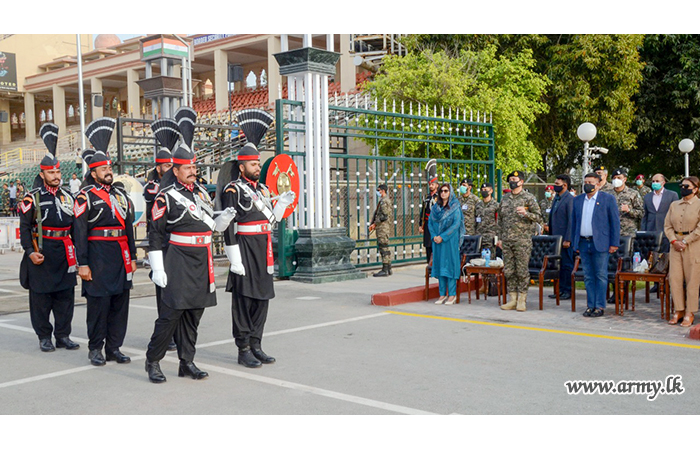 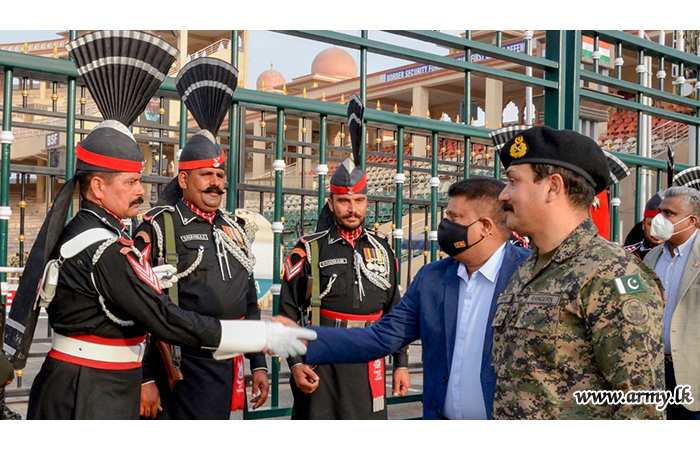 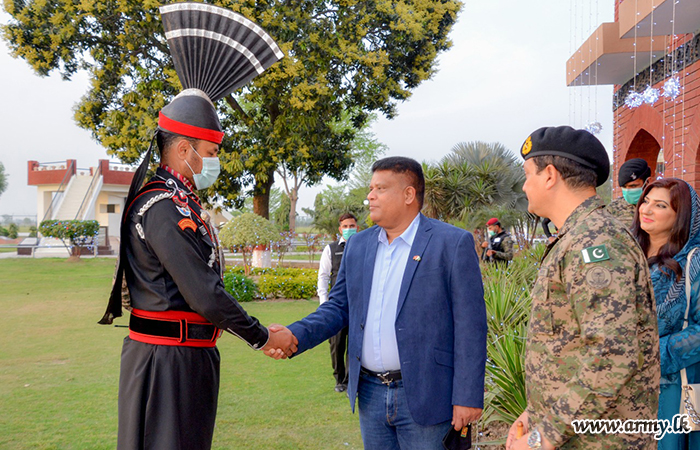 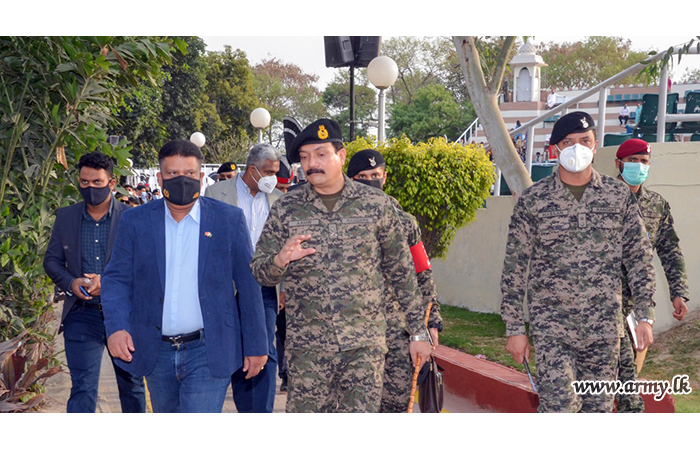 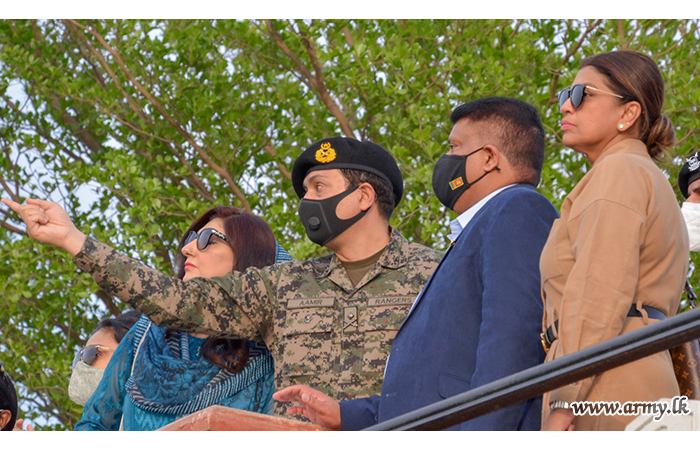 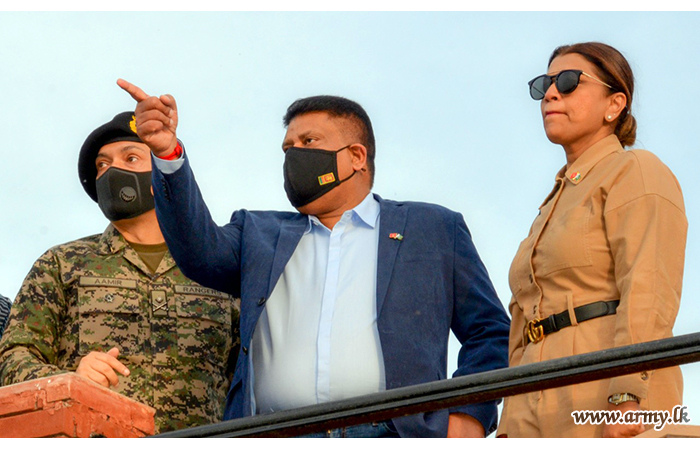 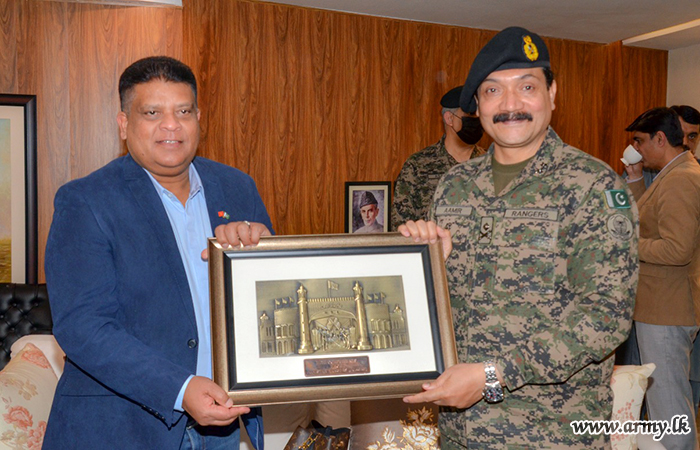 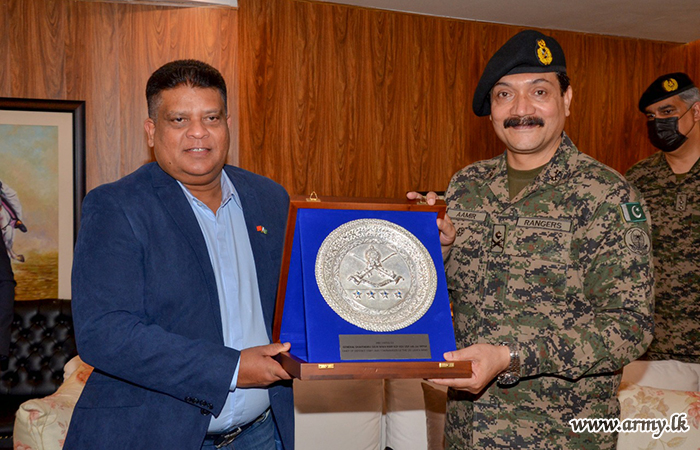 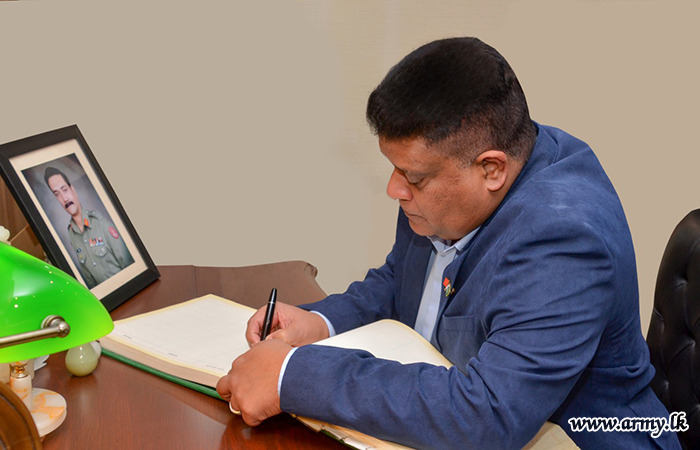