Commander Receives Updates in the East

General Shavendra Silva, Chief of Defence Staff, Commander of the Army and Head of the National Operations Centre for Prevention of COVID-19 Outbreak (NOCPCO) called at the Security Force HQ - East this morning (12) and met a representative gathering of General Officers Commanding, Brigade Commanders and Commanding Officers serving the Eastern province.

The visiting Army Chief was welcomed by Major General Channa Weerasuriya, Commander, Security Forces - East at the entrance after a drive past saluted the day’s Chief Guest.

At the end of the discussion, the Army Chief signed the visitors’ book at the Security Forces - East Commander’s office.

On his way back, General Shavendra Silva made a casual visit to 6 Gajaba Regiment Battalion and its HQ at Nawalladdy and spent a few minutes with the Officers inquiring into their wellbeing and other concerns.Buy Sneakers | Nike for Men 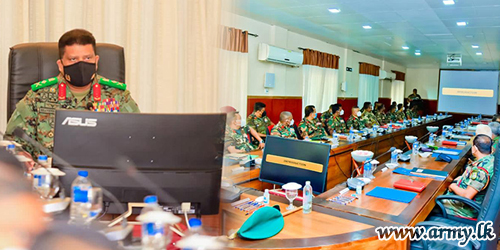 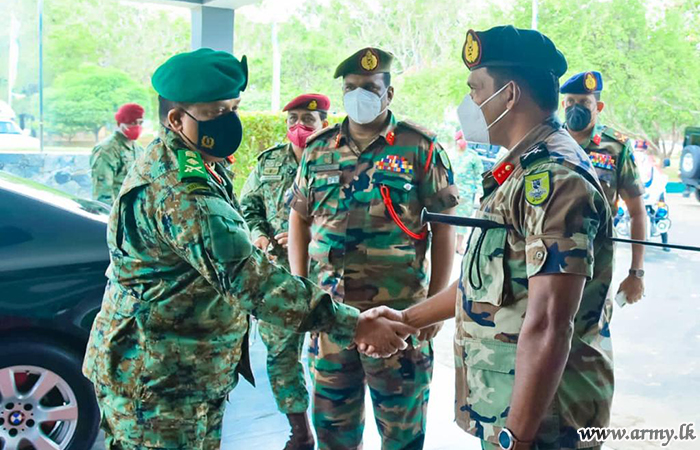 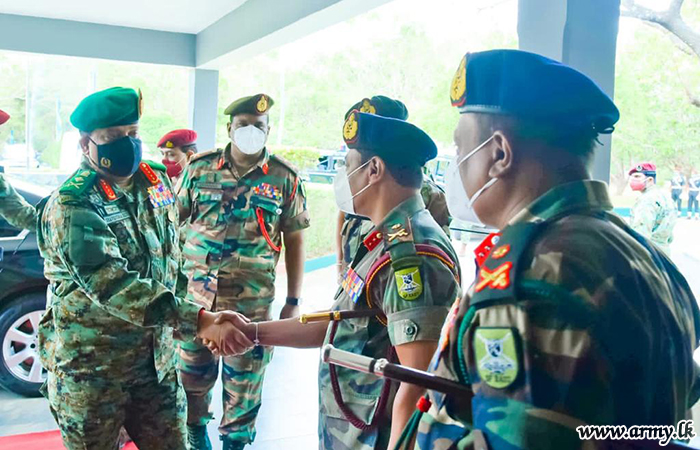 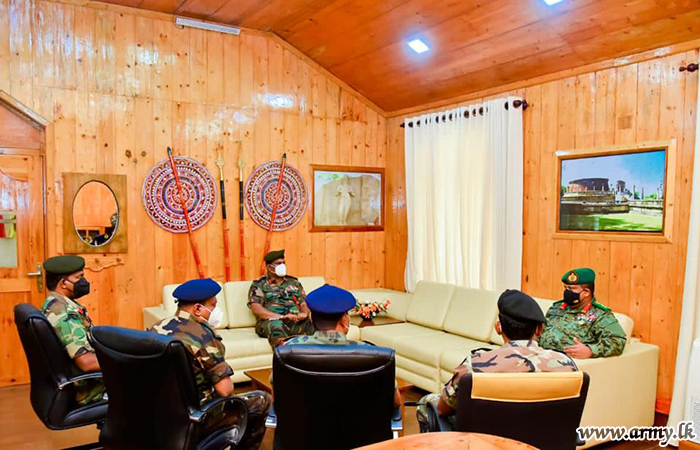 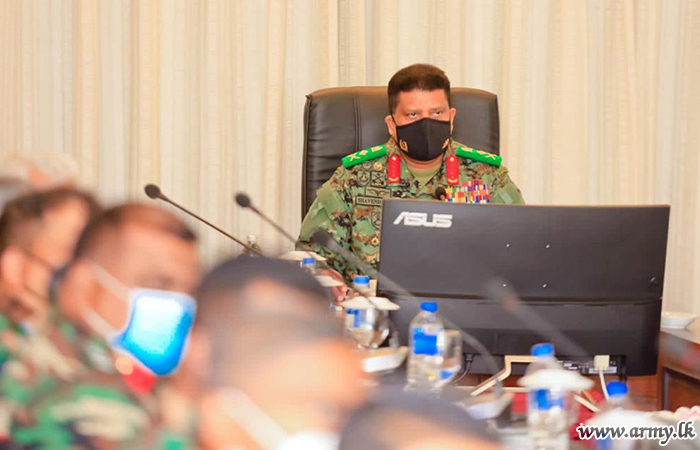 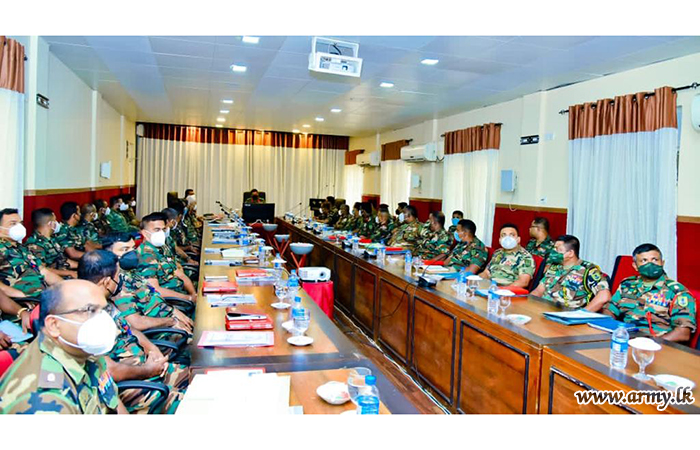 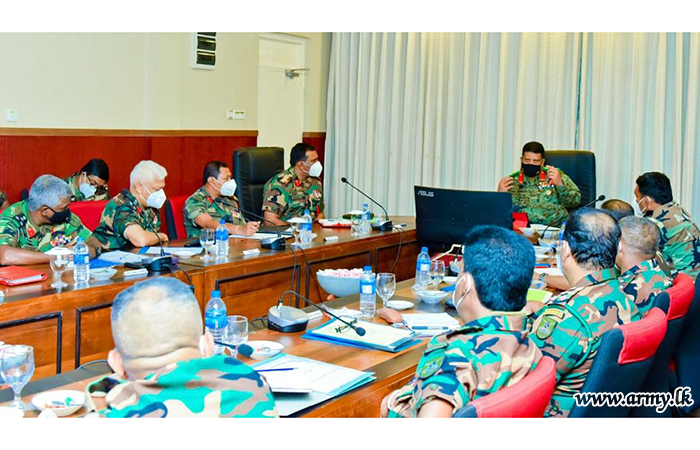 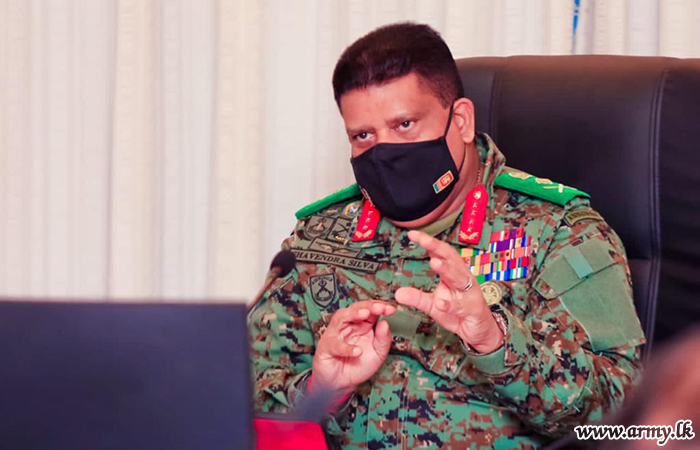 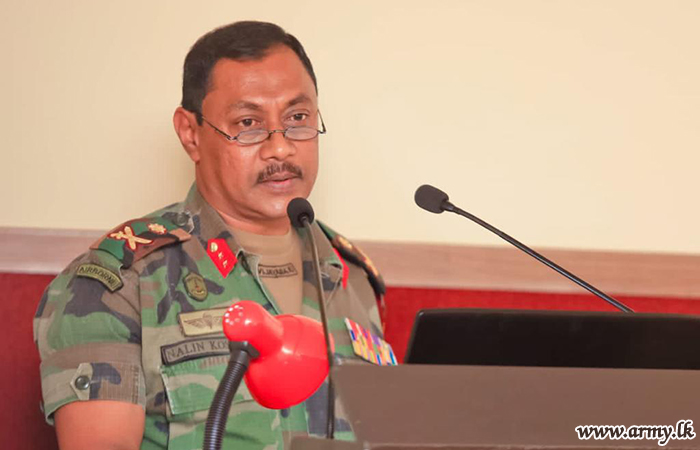 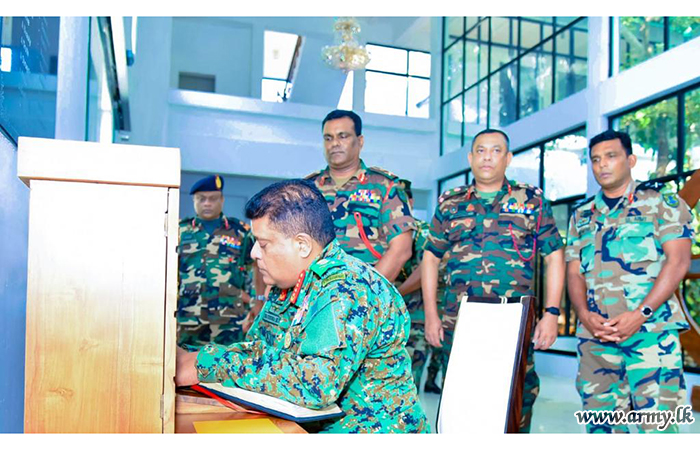 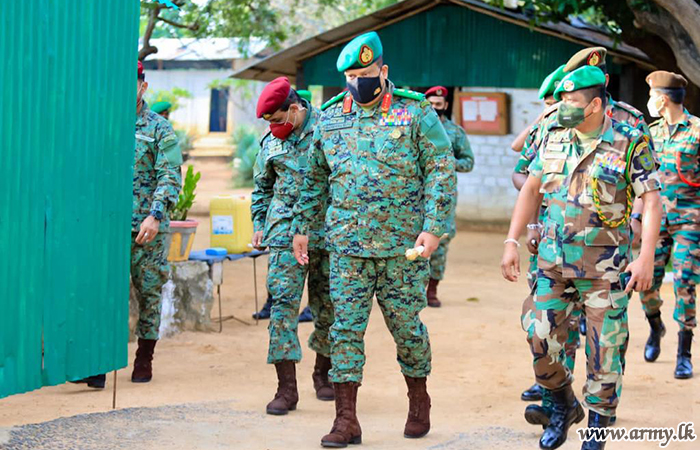 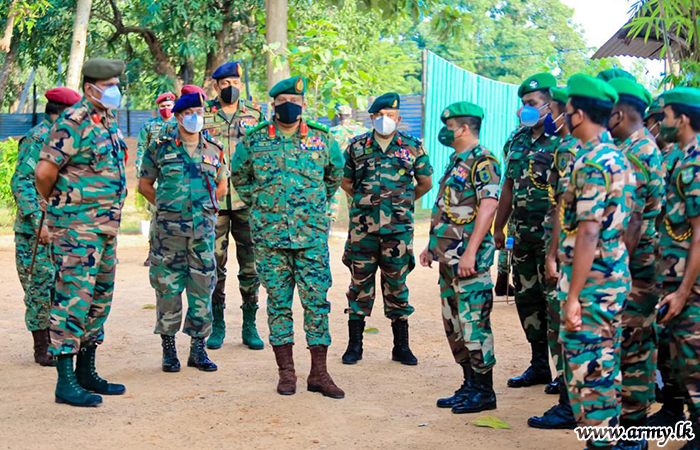