Major General Pradeep de Silva, Director General General Staff (DGGS) at Army Headquarters and Colonel of the Regiment, Commando Regiment on the eve of his retirement from the Army received appreciative commendation from none other than General Shavendra Silva, Chief of Defence Staff and Commander of the Army this afternoon (12) after an exemplary service of more than thirty years when the former was invited to the Commander's office.

General Shavendra Silva shared a couple of views and pleasantries with the outgoing Senior Officer, praised him and inquired into his future prospects after transitioning to civil life upon retirement. In turn, retiring Major General Pradeep de Silva in a moving utterance remarked that he was motivated to join the Army some thiry years ago having seen General Shavendra Silva as a young officer arriving at his residence for some other work in a neatly-dressed uniform."It was my first sight of you as a military officer which induced me to wear uniforms as a military officer and join these great men of our country, Sir," disclosed the retiring Senior Officer in a moving tone for the first time in his life.

Appreciative of offices, he held during his career, General Shavendra Silva refreshed the memories about his demanding roles as a veteran Commando and a few other important offices and recalled undying memories.

Presenting a special memento and extending best wishes to Major General Pradeep de Silva, General Shavendra Silva thanked him for the cooperation he has extended throughout. The retiree in return awarded a token of appreciation to the Army Chief and thanked him for the Commander's excellent support given for the performance of his Army duties. Best jordan Sneakers | UOMO, SCARPE 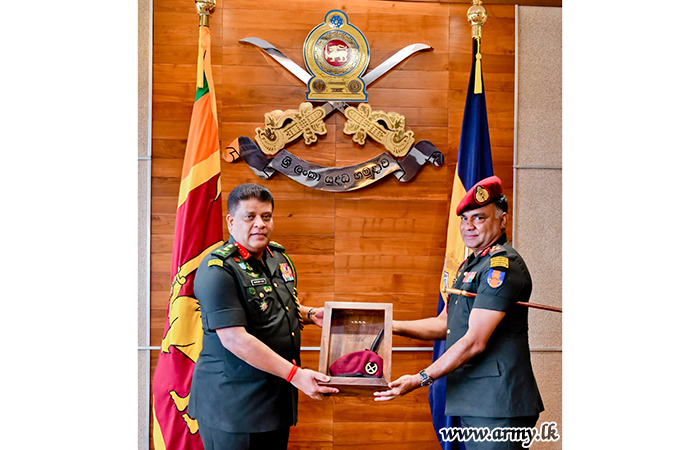 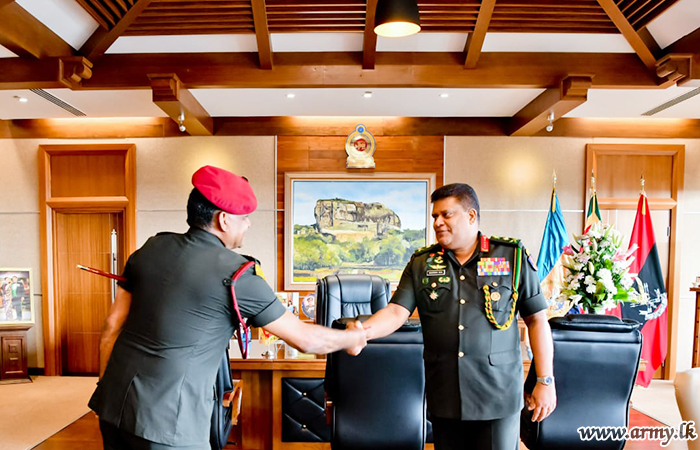 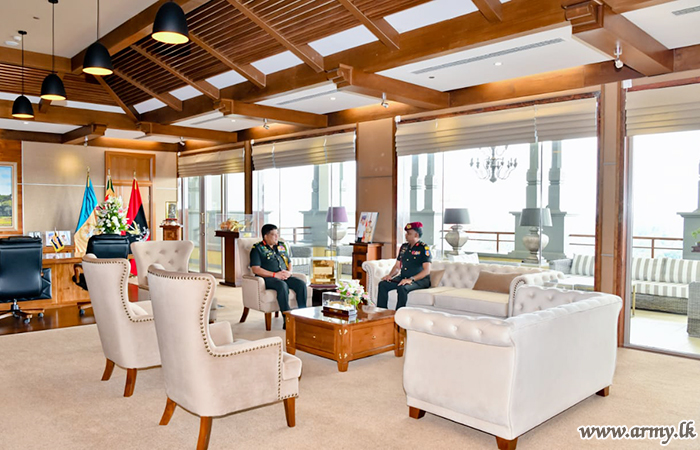 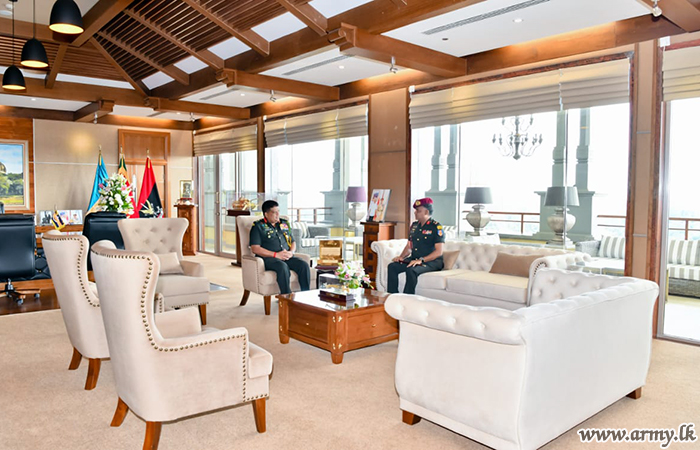 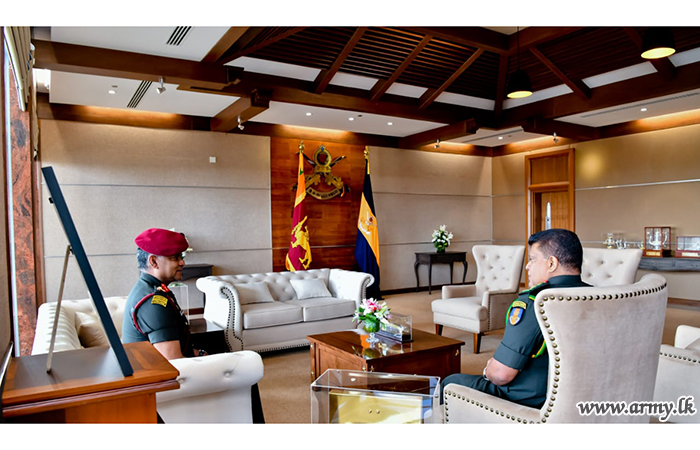 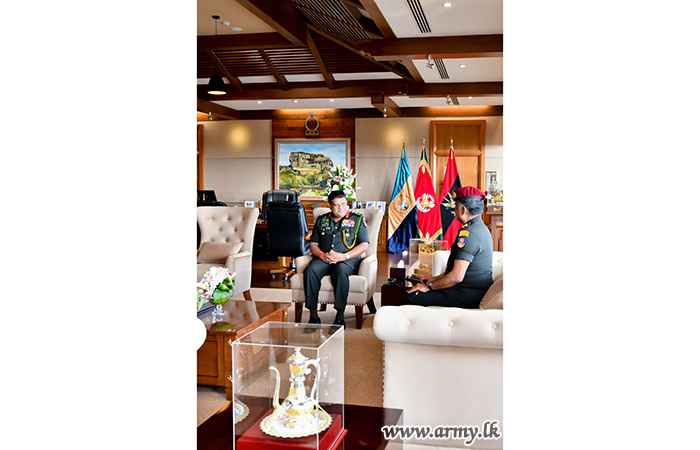 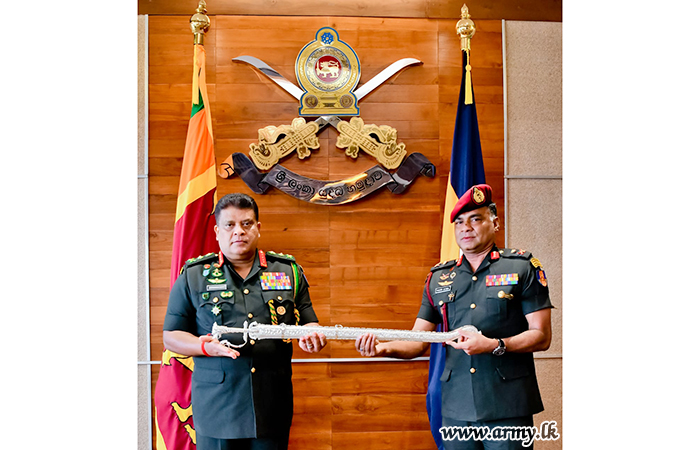 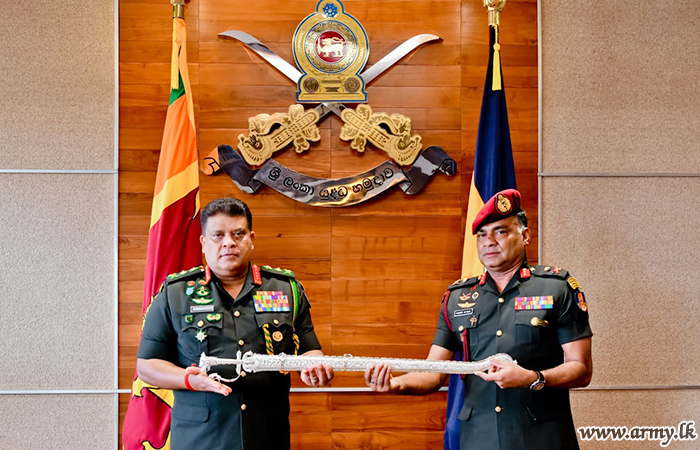 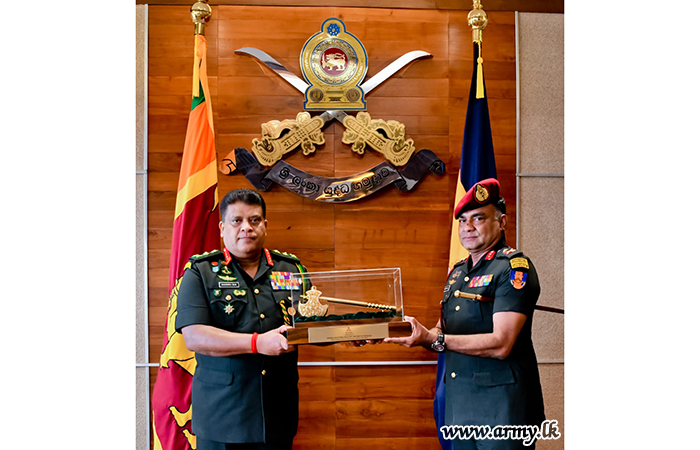 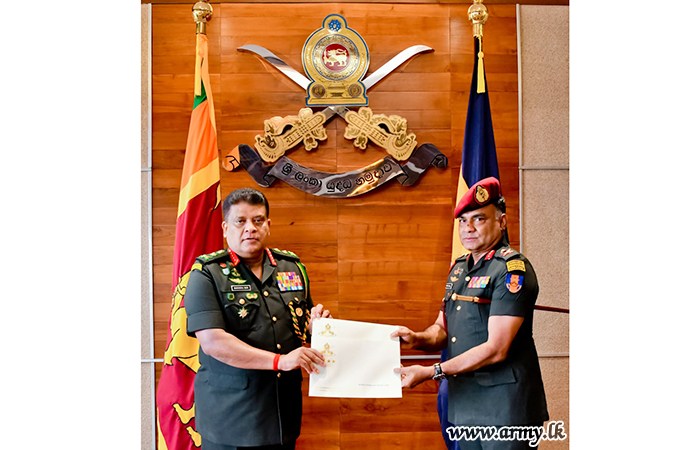 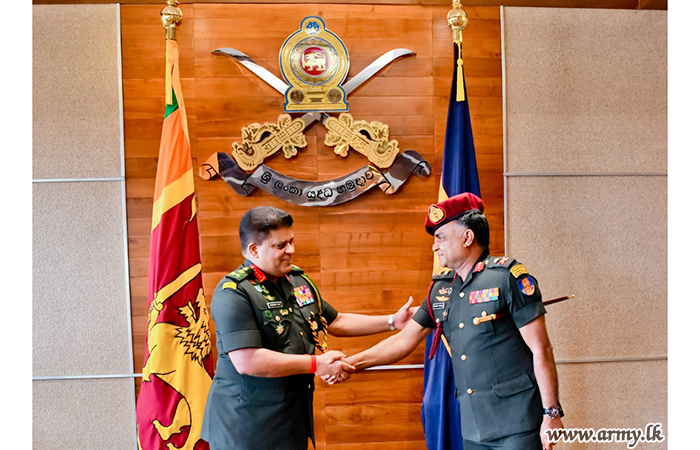