Major General Ratnasiri Ganegoda, Commander, Forward Maintenance Area (FMA)-Mullauttivu and Colonel Commandant of Corps of Engineer Services (CES) about to retire from the Army after a three-decade of hard work and dedicated service was invited by the Chief of Defence Staff and Commander of the Army, General Shavendra Silva to his office at the AHQ on Wednesday (8).

Major General Ganegoda, one of the exemplary senior officers, groomed by the Sri Lanka Corps of Engineer Services (CES) Regiment during his career spanning over 34 years in the Army held many other key appointments before he was entrusted with demanding engineering service-oriented projects across the island. He who joined the Army on 21 July 1987 retires from service on 10 September 2021.

General Shavendra Silva during the brief interaction with the retiring Major General Ganegoda commended his outstanding and dedicated commitments in the field of engineering services both inside the organization and elsewhere. While extending best wishes, he also inquired into his future plans upon retirement. The retiring Senior Officer before being appointed to the office of Commander, Forward Maintenance Area-MLT served a number of key appointments in the Army.

The outgoing Senior Officer also thanked the Commander of the Army for his wishes and thoughtfulness while mentioning about the encouragement he received from the Army Chief in the performance of his duties. Towards the end of the interaction, General Shavendra Silva awarded a special memento to the retiree as a symbol of appreciation and commendation. 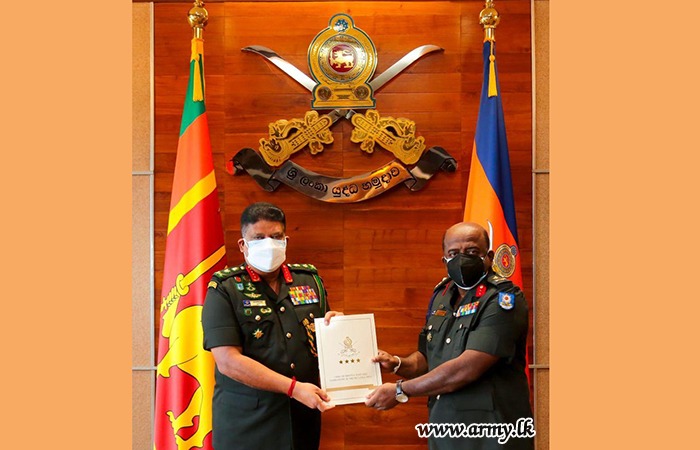 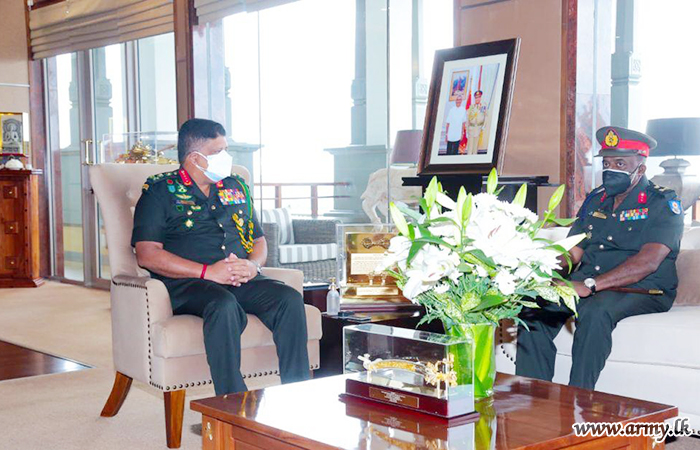 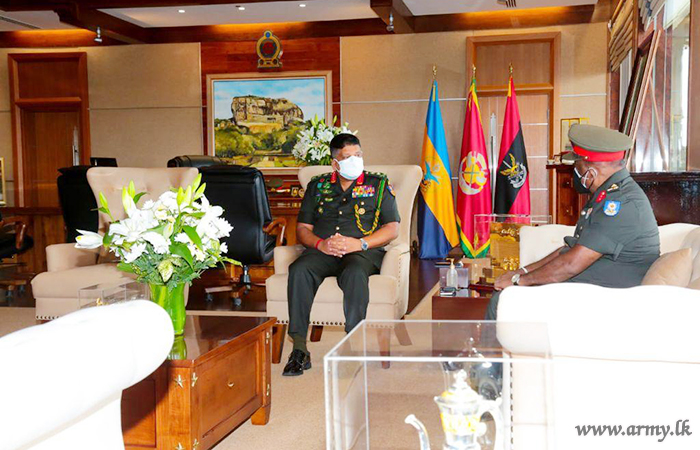 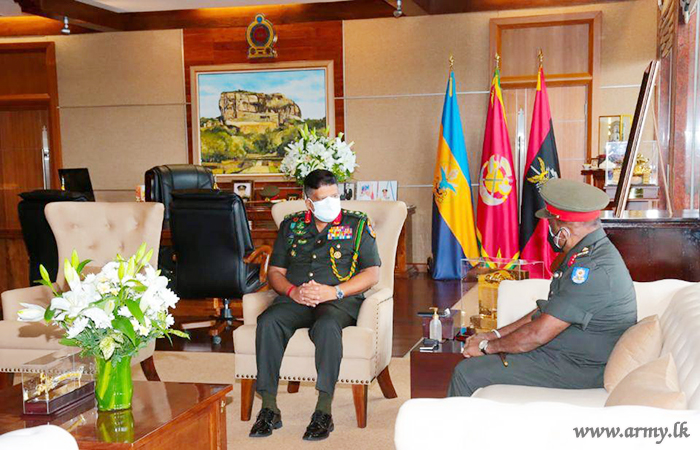 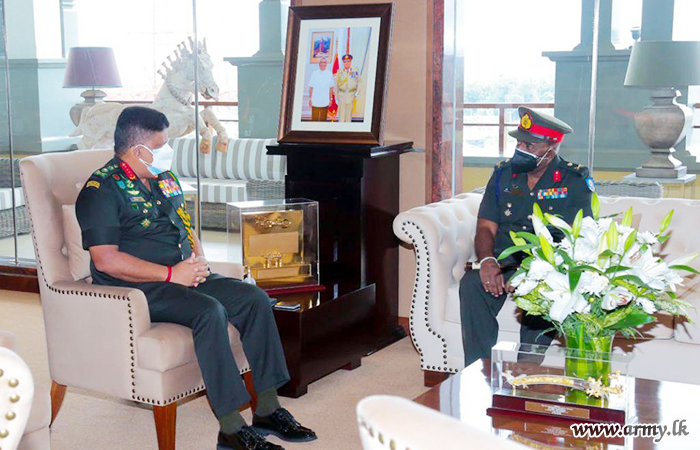 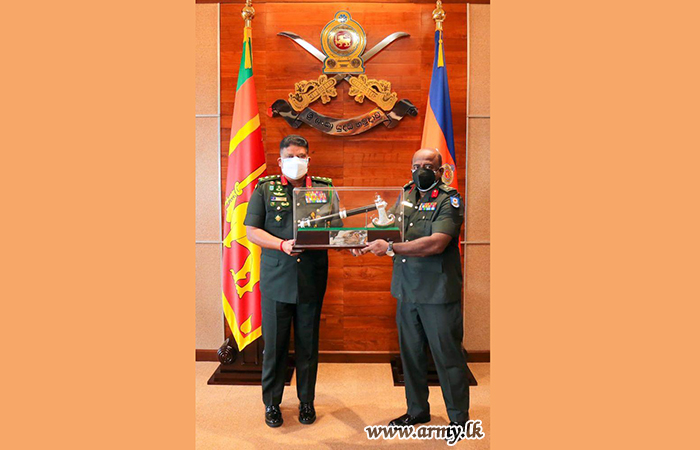