Commander Offers All Facilities to the Visually-Handicapped

60 visually-handicapped persons in Weeravila, Hambantota area, including the popular songstress, Ms Imasha Muthukumari received facilitation and sponsorship of the Army for them to go on a pilgrimage to Kataragama during September 24 - 26.

It was initiated by the Commander of the Army after Ms Imasha Muthukumari personally wrote to the Commander asking for assistance in getting the facilities, organized for this group of differently able people.

On the directions of the Security Force Headquarters - Central (SFHQ-C), the 122 Brigade Headquarters in Weeravila undertook the responsibility for organizing the specific facilities requested from the Commander of the Army for the visiting group of those visually-handicapped persons, proceeding to Kataragama and other religious places of interest.

Similarly, during their visit to the 3 SLSC Headquarters, all the pilgrims were entertained to music, provided by a calypso band of the Army. In addition, prepared meals were also sent to the places where they visited during the tour.

The programme was lavishly supported by Army soldiers as well as members of the civil staff serving the 122 Brigade Headquarters. Two officers and 18 other rankers, including cooking staff gave their maximum support to the project. 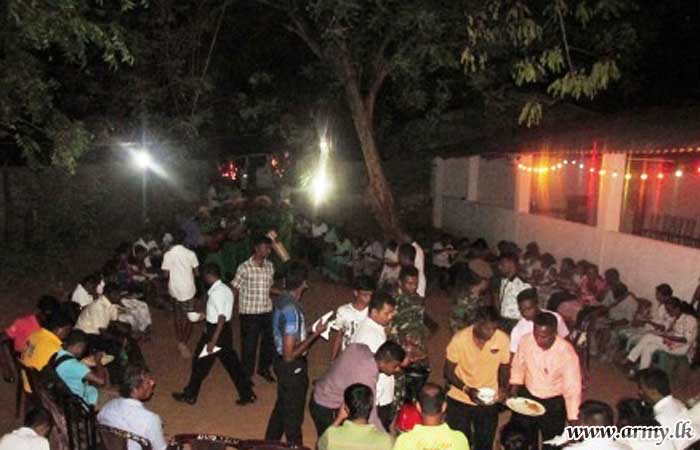 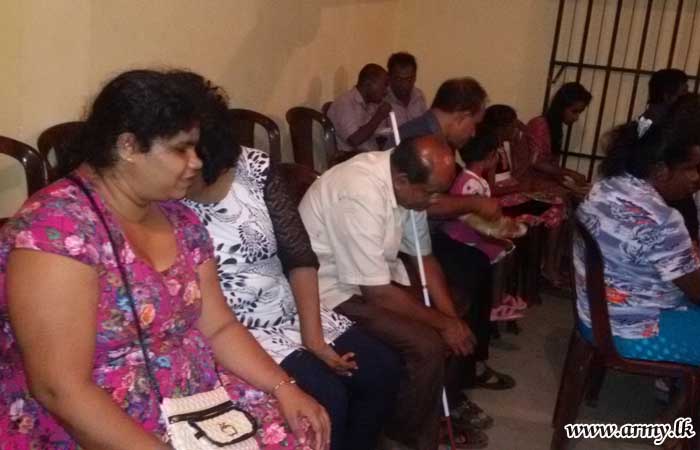 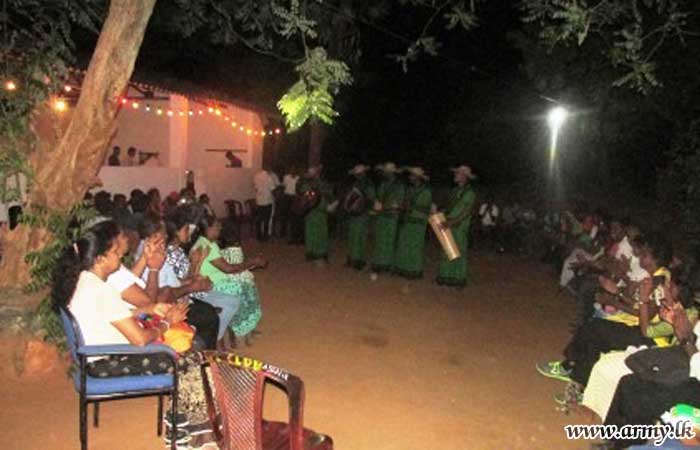 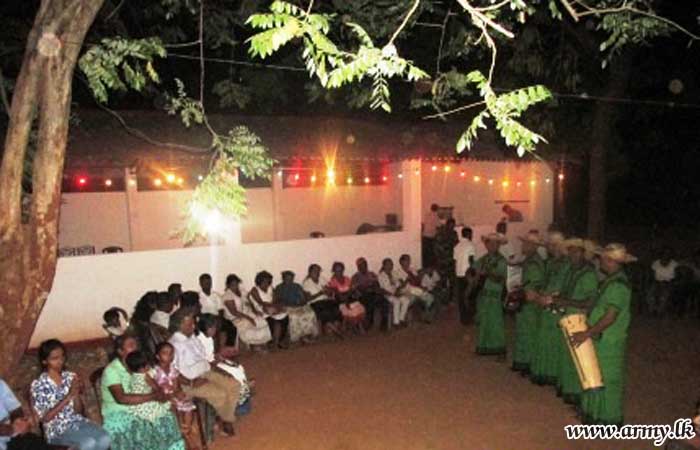 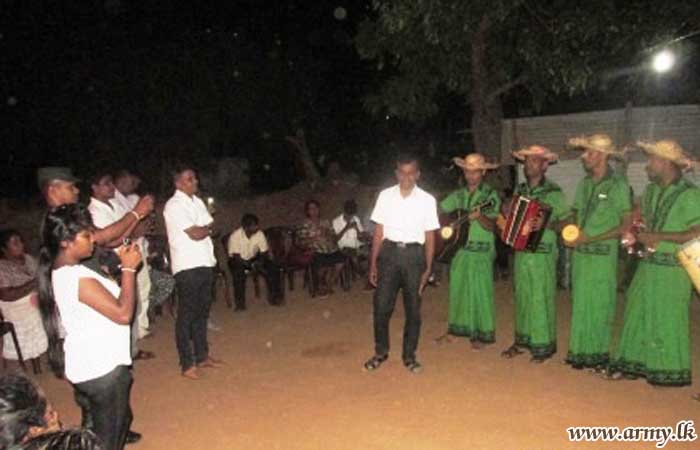