Northern and Eastern province devotees arriving at Kataragama to attend the annual Esala festival on foot Tuesday (9) morning enjoyed the customary hospitality of the Army troops when they reached Linthuna area in Warahana of the Yala National Reserve.

Lieutenant General Mahesh Senanayake, Commander of the Army made a surprise visit to the location and entertained them to refreshments, sponsored by Army troops of the 12 Division serving the area.

Lieutenant General Senanayake spoke to the ‘Paada Yathra’ devotees and shared views with them inquiring into the experiences they have had during the long journey.

Approximately 1,500 ‘Paada Yathra’ devotees during morning hours enjoyed the hospitality of Army troops and restarted their journey towards Kataragama, together with the Commander of the Army, Lieutenant General Mahesh Senanayake.

The Commander in an unexpected move walked together with those ‘Paada Yathra’ pilgrims covering a distance of about 5 km while mingling with them.

Similarly, the visiting Commander of the Army took time off to meet members of civil medical organizations, deployed there to provide medical assistance to the devotees attending the annual Esala festival.

Senior military Officers, Officers and Other Rankers participated in the event. 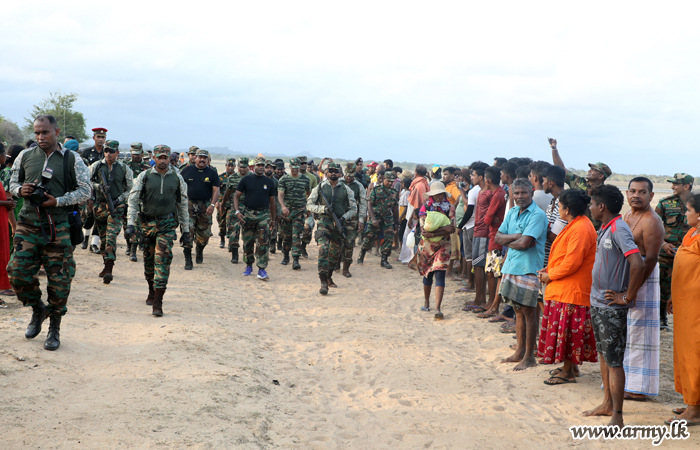 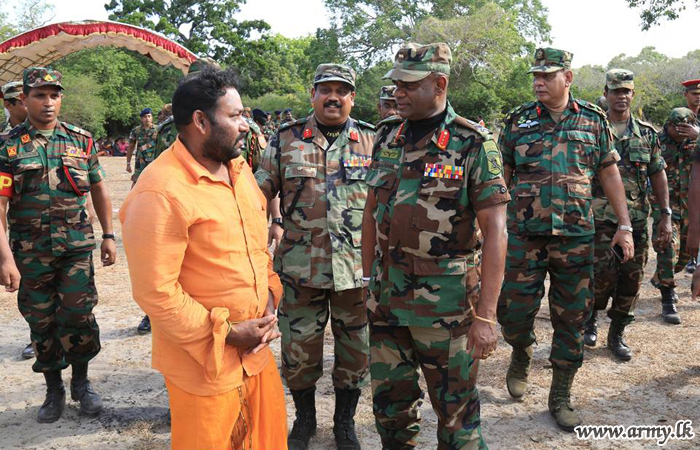 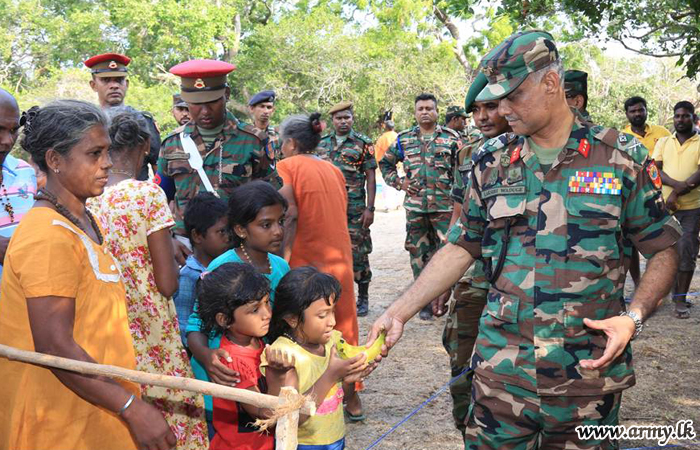 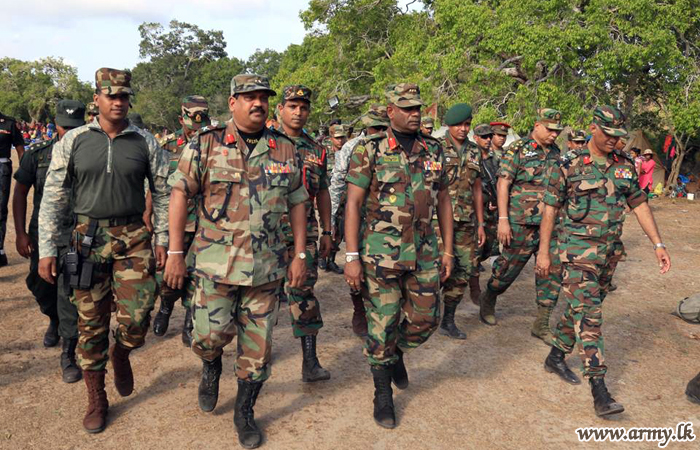 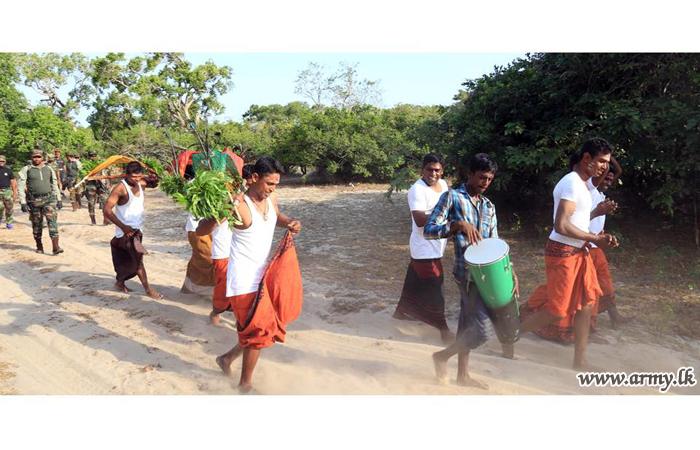 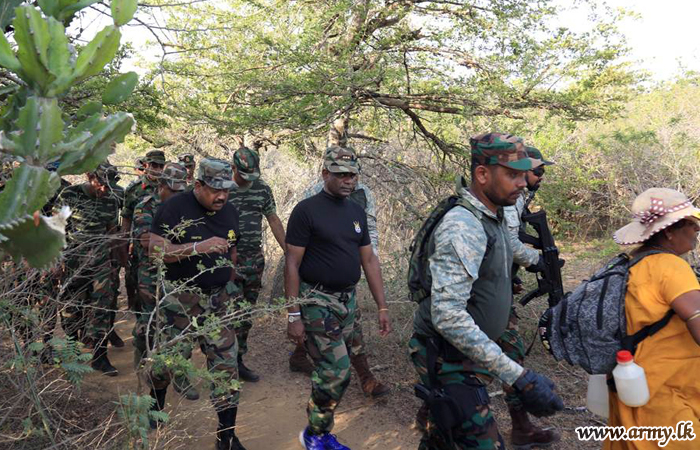 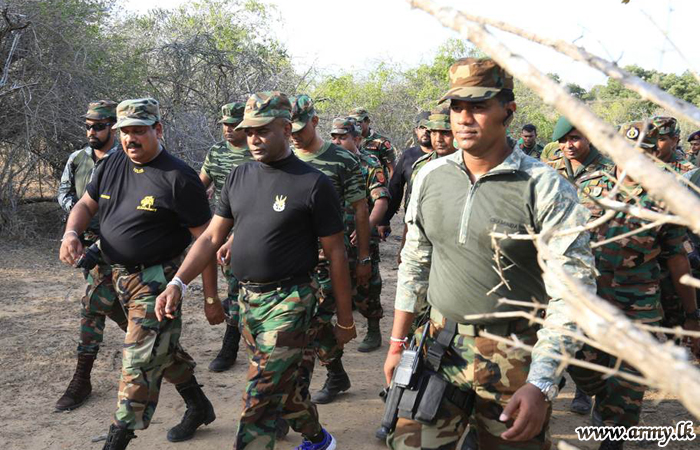 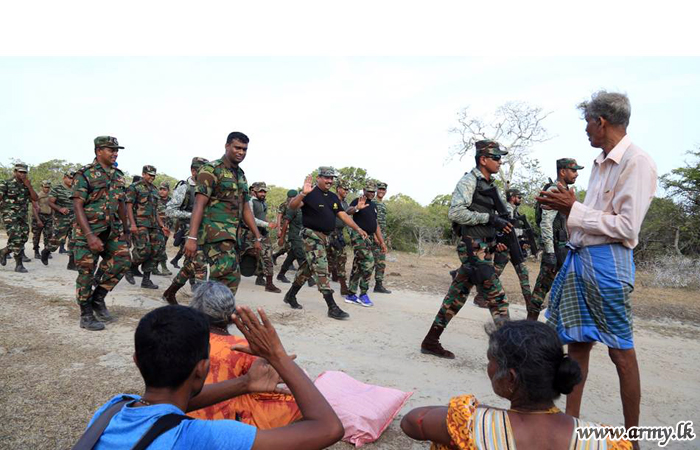 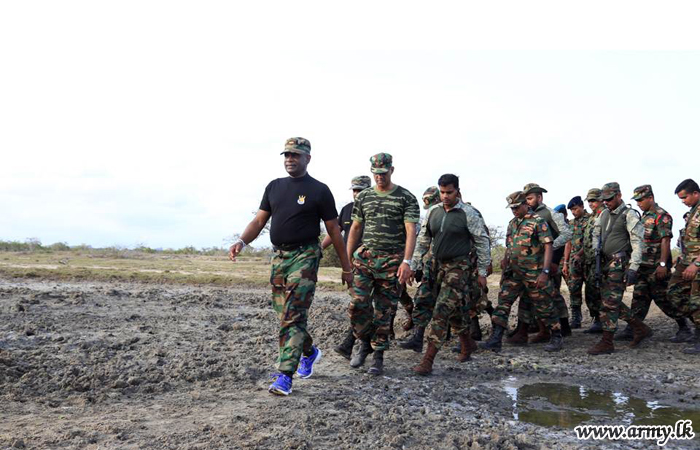 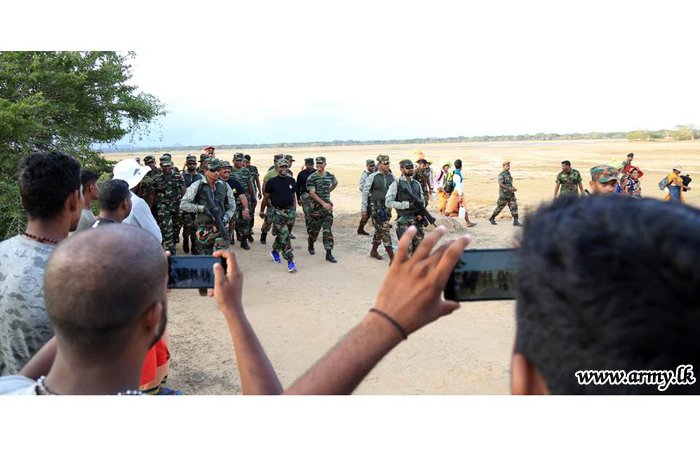 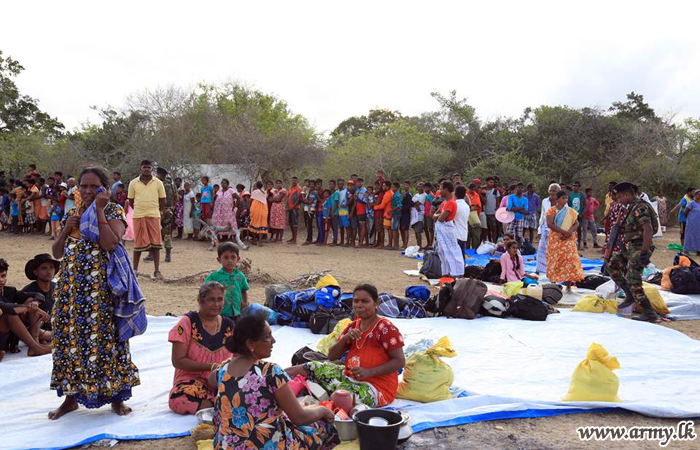 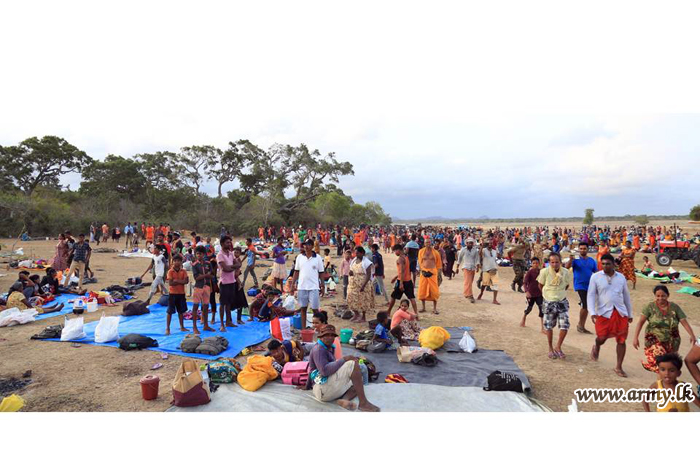 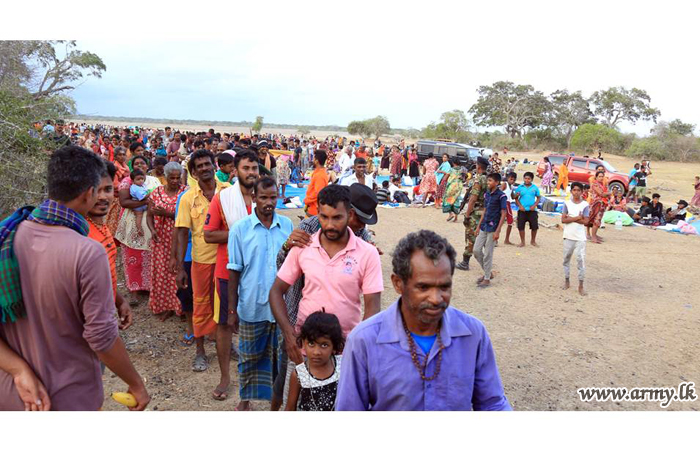